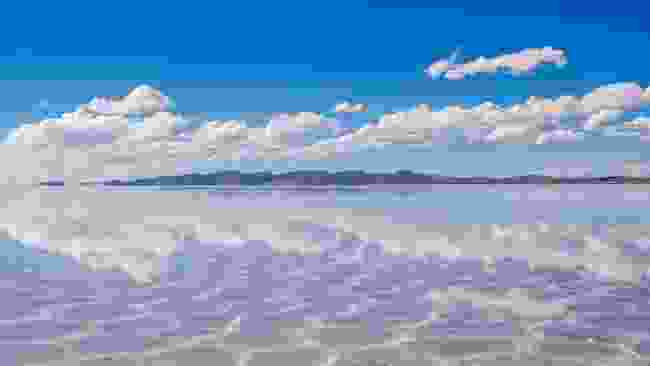 Often cited as one of the world's most unique landscapes, Salar de Uyuni is Bolivia’s breathtaking salt flat which dominates more than 11,000 square kilometres. Visit in the dry season, as you’ll be wowed by the blinding white expanse which appears as a patchwork of interlocking hexagons. In the rainy season, a shallow layer of water forms over the ground, creating a spectacular mirror effect. 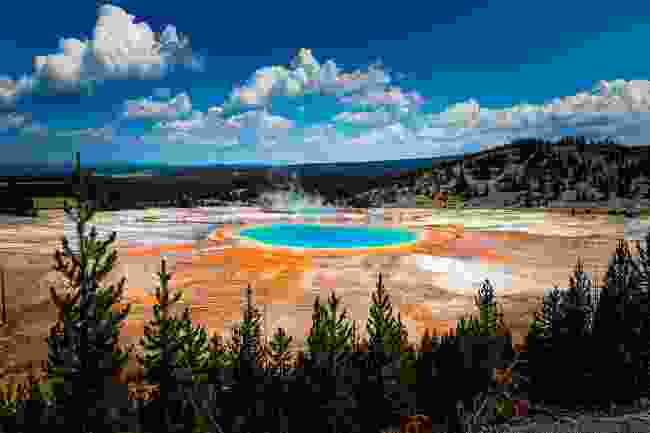 Located in Yellowstone National Park, Wyoming, the Grand Prismatic Spring is the largest spring in the USA and third largest in the world, measuring 370 ft in diameter, Hot water escapes from a crack in the Earth and rises 121 ft up to the surface, where multicoloured rings of blue, red, orange, and green emerge. These are naturally caused by a bacteria called thermophile, which reacts to the heat of the water. 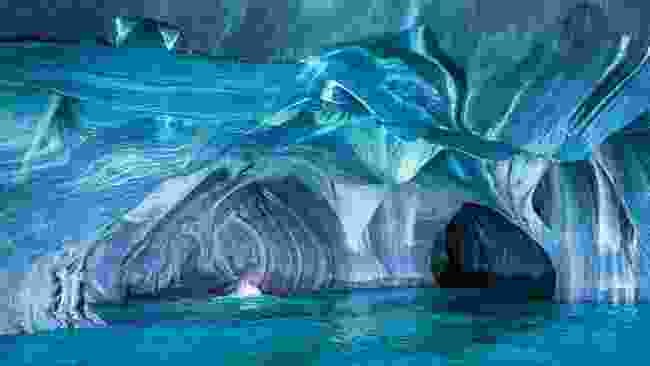 Only accessible via boat, the Marble Caves, also known as the Cuevas de Mármol, are located on the Carrera Lake in Patagonia. The cosmic carvings on the walls are caused by glacier movements from millions of years ago, creating mesmerising blue, yellow and teal marble swirls. The caves look their most magical during the spring when the ice has melted into lake, enhancing the turquoise waters. 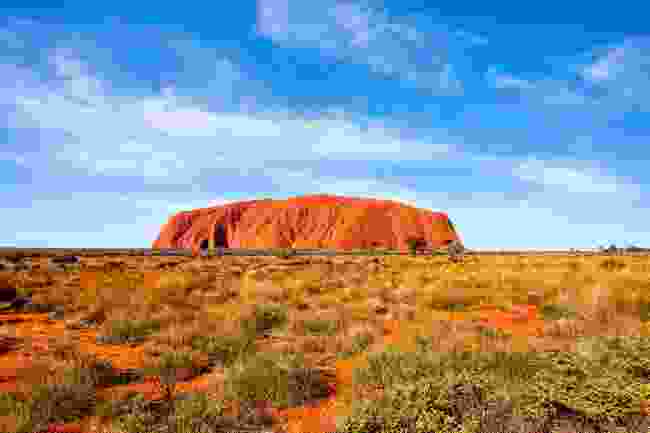 Australia is home to this iconic red rock formation in Uluru National Park, with around one quarter of a million visitors climbing it every year. The giant sandstone rises out of the ground to reach 348m in height and a whopping 9.4km in circumference, the largest monolith in the world. Around 30km away is a similar rock formation called Kata Tjuta, which is made up of 36 giant domes. This aboriginal landmarks are still deeply spiritual places for Anangu people, who have been living on and cultivating these lands for centuries before the European invasion.

7 of Tajikistan's Most Beautiful Natural Wonders 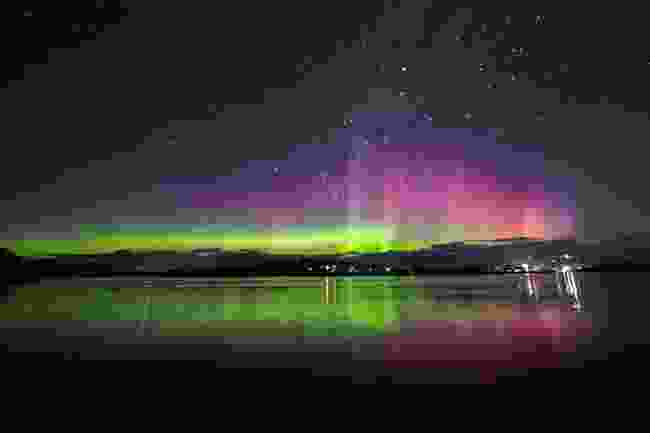 The Southern Lights can be seen year-round (Shutterstock)

Instead of heading north to see the popular Aurora Borealis, why not swap it for the stunning southern version? Enjoy the spectacular lightshow display waves of green and pink from places such as Tasmania, New Zealand and Antarctica. The awe-inspiring spectacle is caused by activity from the surface of the sun, which we call solar storms.

Find out where you can see the Southern Lights Kaieteur Falls can be found in Guyana's rainforests (Shutterstock)

Kaieteur Falls is the world's largest single-drop waterfall, in terms of the volume of water cascading over it. Trek through the pristine rainforests of Kaieteur National Park in Guyana, full of colourful animals and amazing birdlife, to reach the impressive and powerful view of the Potaro River falling from a height of 226m. There are many brilliant viewing points, with rainbows often visible. 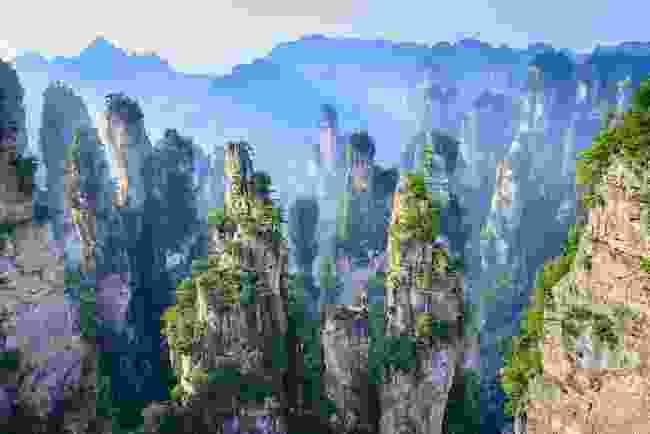 Feel like you’ve stepped into the Avatar world of Pandora when visiting this mountainous region, with more than 200 peaks and 3,000 spires. The unusual sandstone formations of Zhangjiajie are located within the protected UNESCO park in the Hunan Province, where you can also walk amongst gorges, caves, waterfalls, and natural bridges. 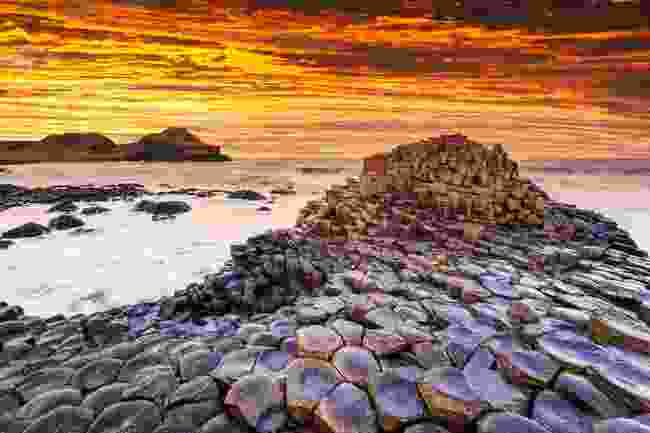 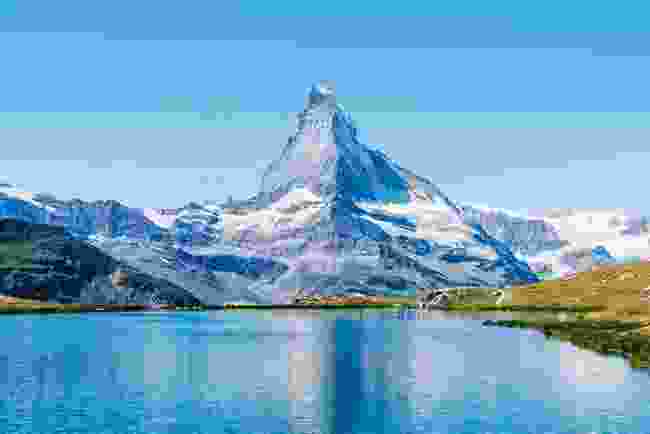 The Matterhorn has a striking pyramidical peak (Shutterstock)

It may not be the biggest mountain in the world, or even Europe, but the Matterhorn’s prominent pyramidical peak stands majestically at 4,478m above the Swiss town of Zermatt, providing one of the most iconic Alpine scenes (so much so, it even inspired Toblerone). More than 2,000 people climb the magnificent mountain each year, with the best time to attempt the challenge during the summer months. 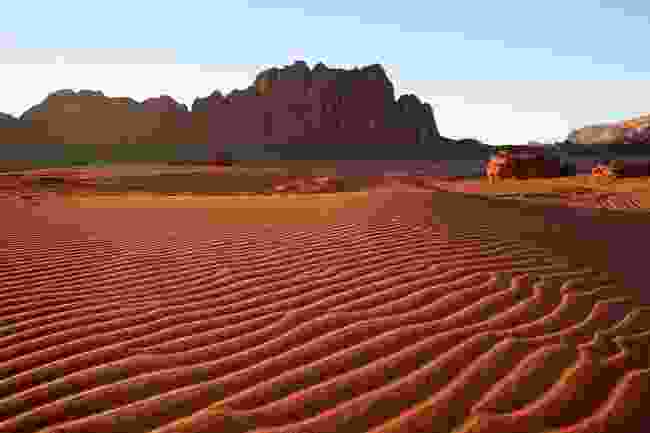 A protected desert landscape in Jordan, Wadi Rum is etched into the valley with dramatic sandstone mountains, eroded archways and sweeping sand dunes. Also known as the Valley of the Moon, it is often described as 'fairy-tale Arabia', due to its perfect red desert landscape. Here lies evidence of human's earliest beginnings, and also the natural spring named after British army officer T.E Lawrence, better known as Lawrence of Arabia. 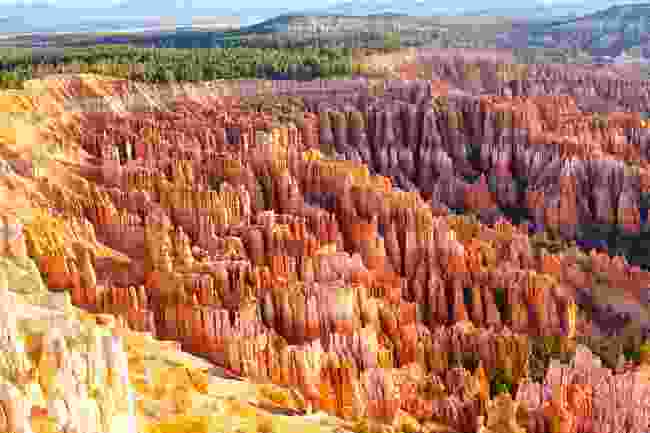 Famous for having the largest collection of hoodoos (a tall spire of rock) in the world, Bryce Canyon has one of the most beautiful and bewildering landscapes. The top spot for visitors is Bryce Amphitheatre, packed with the red, pink and white striped pillars which were formed from millions of years of erosion. Away from any light pollution, Bryce Canyon is even more spectacular at night, with the moon and stars shining bright above.

Discover the best canyons in the world 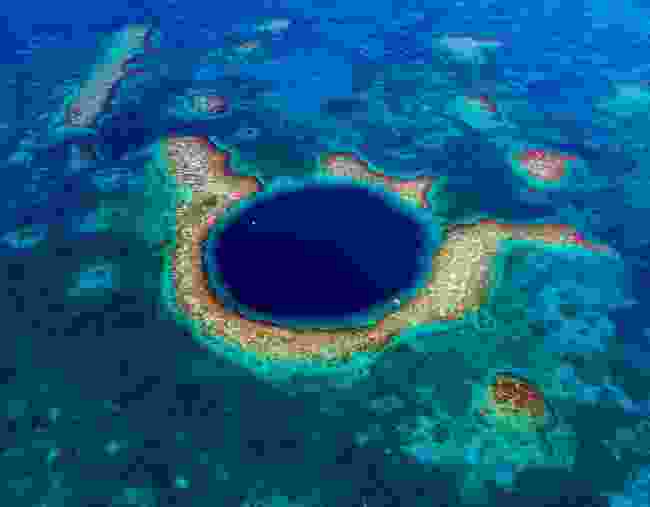 The Great Blue Hole is an underwater sink hole surrounded by coral in the shallow, transparent waters of Belize's Lighthouse Reef. Formed approximately 10,000 years ago, the collapsed cave system is at the top of many scuba divers bucket lists, eager to explore the 300m wide and 120m deep hole, and pass Caribbean Reef Sharks as they go. If the water isn't for you, the marine marvel can been seen from above via a plane tour, where it can be captured at its most striking angle.

7 of Tajikistan's most beautiful natural wonders

9 of Pakistan's most breathtaking natural wonders