St Helena travel information, including maps of St Helena, food, drink and where to stay on St Helena plus the best time to travel to St Helena 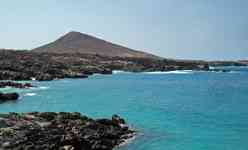 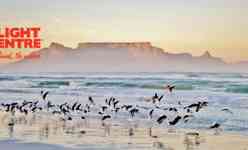 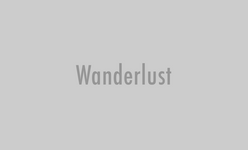 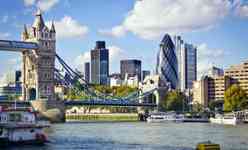