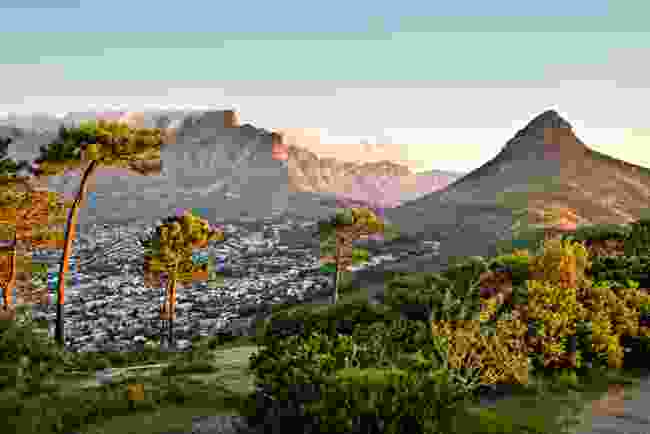 What can you do in South Africa?

There are many different sides to the rainbow nation.

Explore vibrant cities like Cape Town or Johannesburg, sip chardonnay in Stellenbosch, hike to the top of Table Mountain and chase the Big Five in legendary national parks like Kruger...

If tigers and lions don't float your boat, try searching for penguins and ostriches. Laze on the beach or dive with sharks, eat in trendy metropolitan restaurants or gather round a braai.

South Africa has it all! Discover which side is for you with our guide... 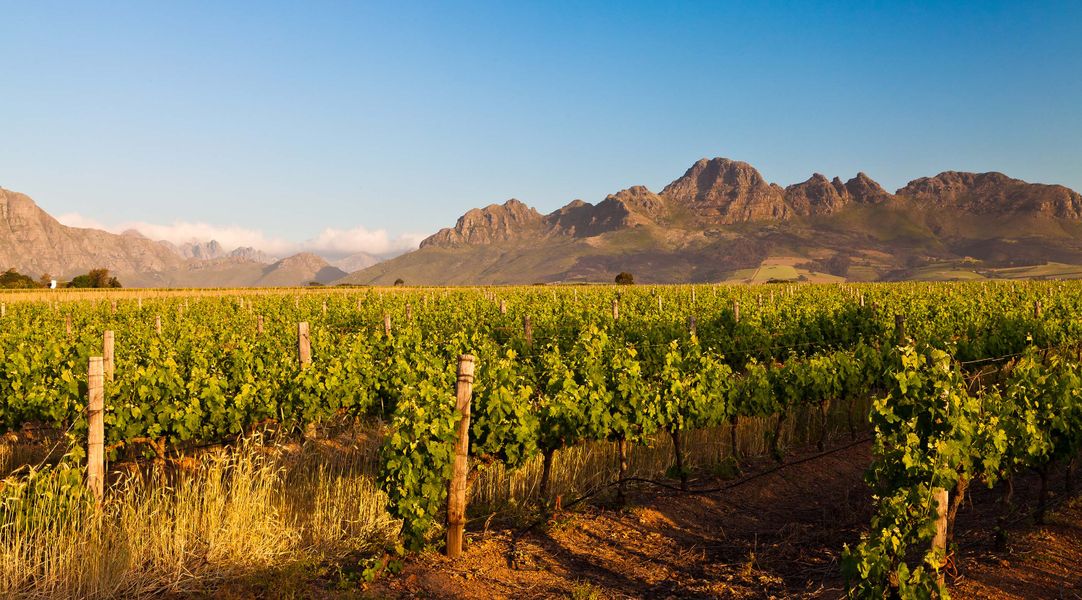 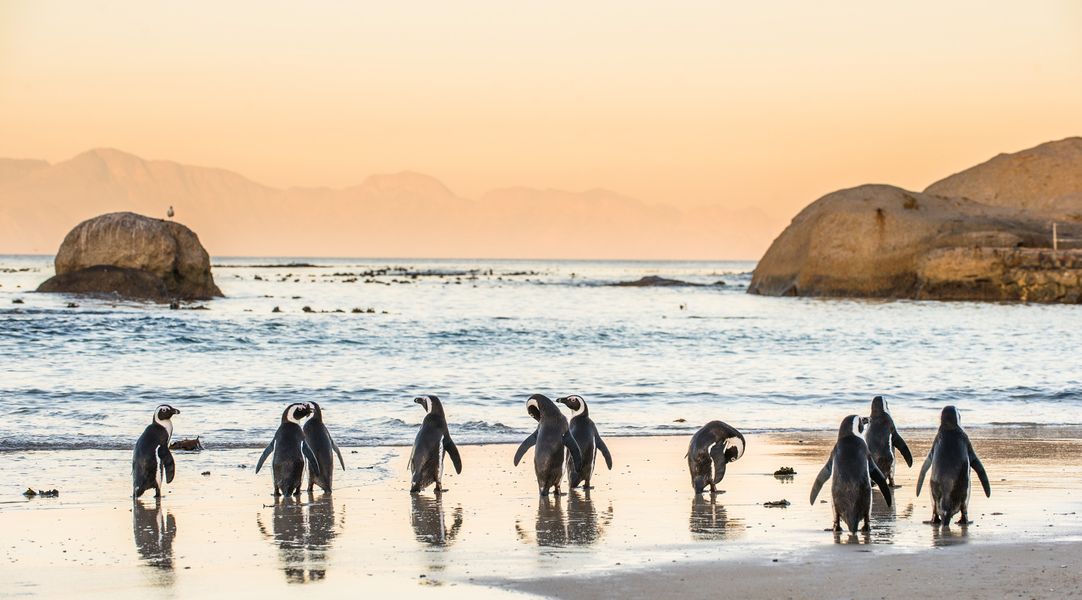 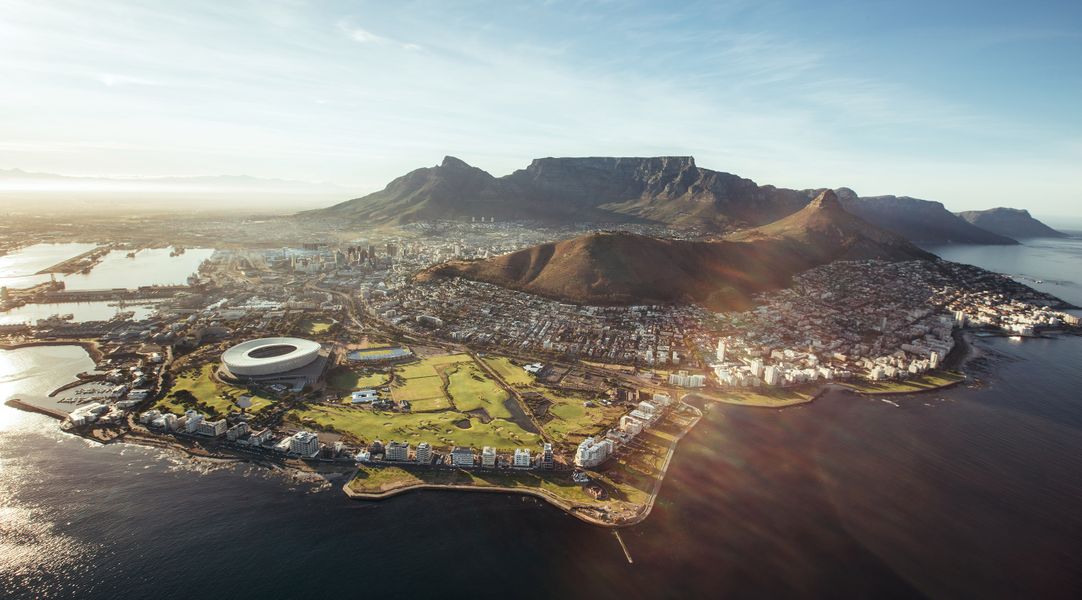 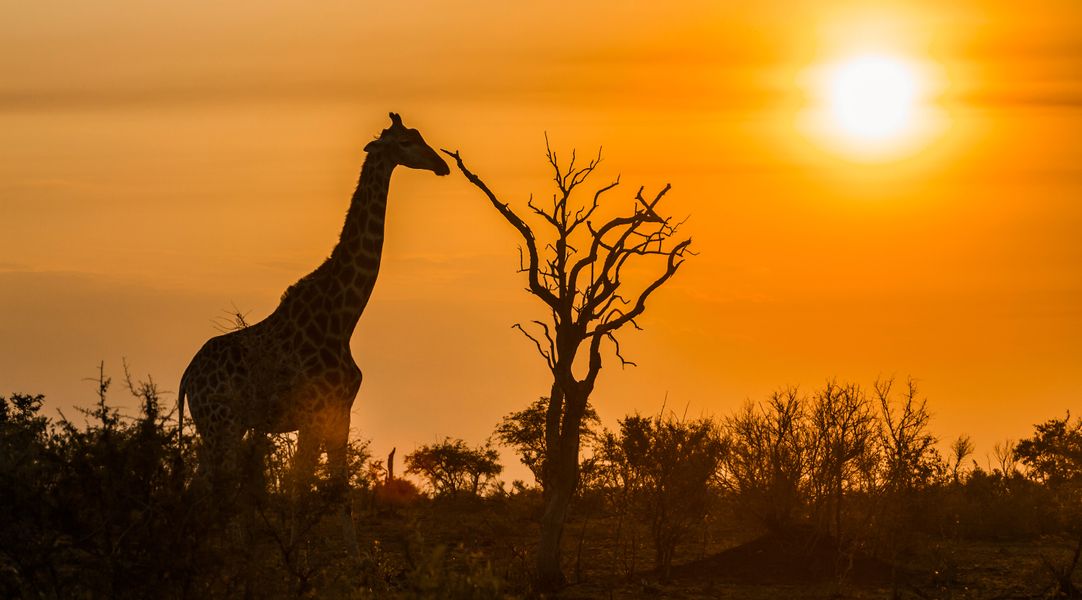 South Africa has a relatively diverse climate, partly due to its vast size and partly the result of ocean currents passing over the country.

Generally speaking, the south of the country has a Mediterranean climate, the north-east is subtropical and the north-west a small desert. Expect summer rains (November to March), except in the south around Cape Town which experiences winter rain.

South Africa is mild compared to the rest of the African continent. Cape Town has an average annual temperature of 17°C, but 30°C+ is normal in the summer, and snow can be expected in the mountains. What to pack? Well, that really depends on where you're going, and what you're doing... 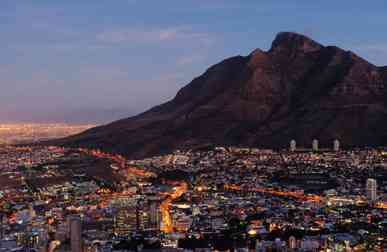 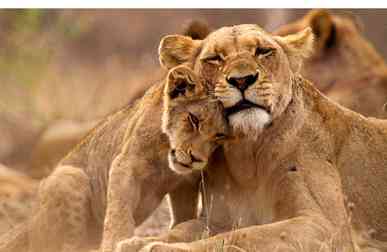 Nature, culture and adventure: 9 of the best experiences in South Africa 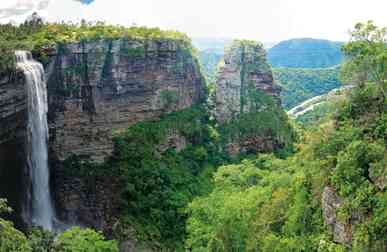 20 things you need to know before travelling in South Africa

Wildlife and safari in South Africa 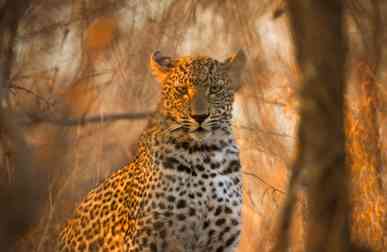 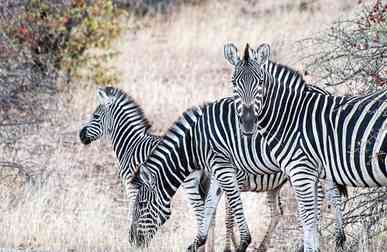 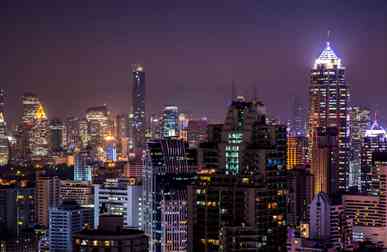 How to spend your first 24 hours in Johannesburg, South Africa 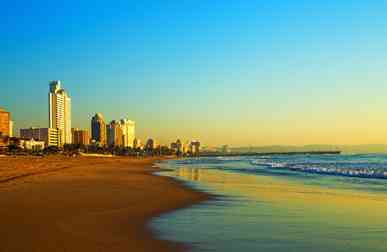 How to spend your first 24 hours in Durban, South Africa 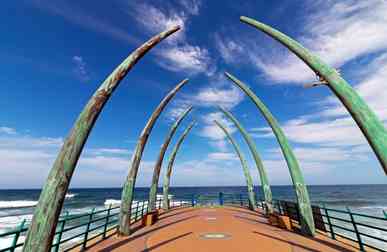 7 of the best things to do in KwaZulu-Natal, South Africa 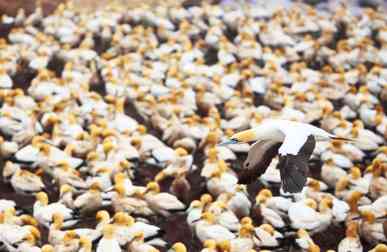 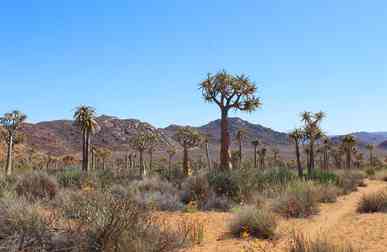 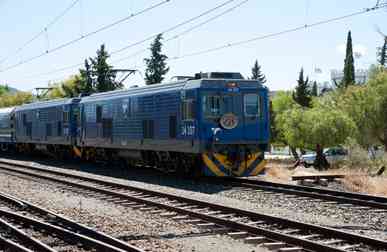 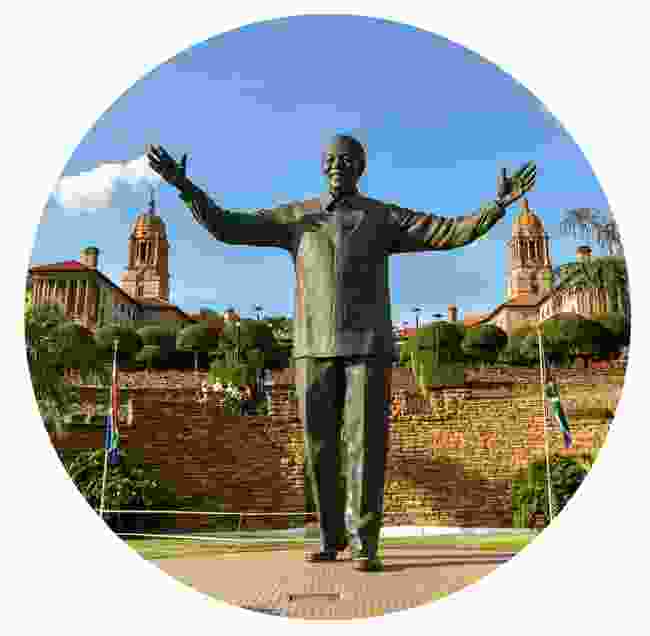 Few are unaware of South Africa’s tumultuous past.

Throughout the 20th century the nation was subjected to the brutal policy of Apartheid by the ruling National Party. This era saw the mass oppression of many of the country’s ethnic groups, particularly black Africans.

This policy was not repealed until the early 90s, ahead of the free 1994 election that brought Nelson Mandela and the African National Congress to power, the leader and party that defined modern South Africa.

Modern humans are believed to have existed in South Africa for more than 100,000 years. The first inhabitants of the region are known as the Khoisan, who were displaced or absorbed by the expansion of the Bantu people from west and central Africa. In the 13th century, Portuguese explorers set about exploring the African coast and in 1488 discovered the Cape Of Good Hope.

The area was subsequently settled by the Dutch East India Company and then the British. The discovery of diamonds in the 18th century transitioned the region from an agricultural economy to an industrial one, and prompted the development of urban centres.

Following the Boer Wars, The Union of South Africa was created in 1910 as a self-governing part of the British Empire. South Africa became a sovereign nation in 1934. 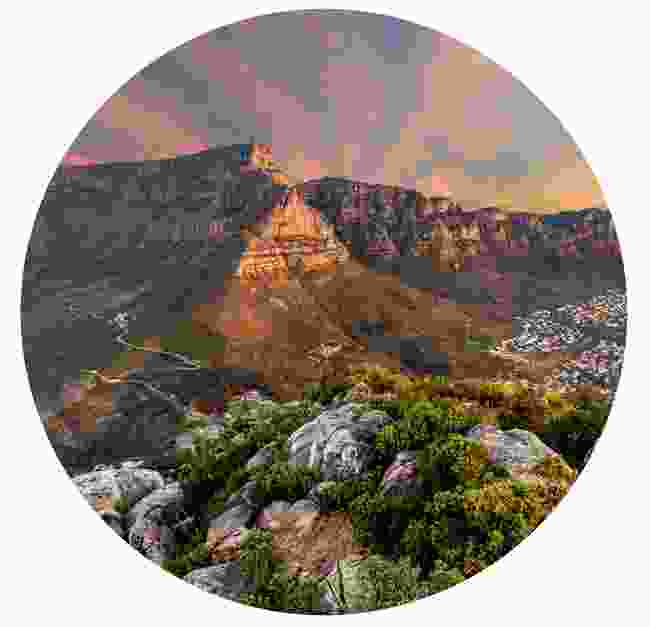 South Africa encompasses the southern tip of the African continent.

It has the second longest coastline in mainland Africa, stretching from its boarder with Namibia on the Atlantic in the west, to the Mozambique border on the Indian Ocean.

Inland South Africa is geographically separated from the coastal regions by the Great Escarpment. The escarpment borders the Central Plateau: a vast, flat area spanning most of inland South Africa.

South Africa has two major rivers, the Limpopo and the Orange (sometimes called 'Black') River. The Limpopo rises in South Africa and flows through Mozambique into the Indian Ocean. It is the second largest river in Africa and has a drainage basin 408,250 sq km large.

The tallest mountain in South Africa is Mafadi, located on the boarder with Lesotho, at 3,450m. The nation is also famous for the Cape Ford Belt mountain range, which includes Table Mountain: the iconic, flat-topped mountain that towers over Cape Town. 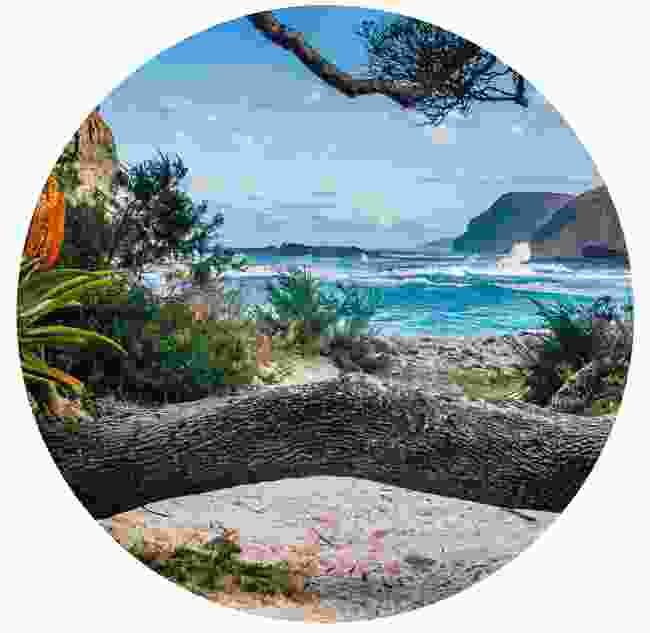 Visa: No visas for 90 days from UK, US and some EU countries 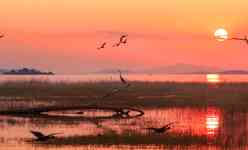