But though the Amazon Basin accounts for over a third of South America, it’s far from the whole picture.

Latin America – which includes Central America and Mexico – is a geography lesson brought to life: Chile has fjords, Argentina has pampas, Bolivia has salt flats, Mexico has desert, and Ecuador and Central America are strung with volcanoes. The mighty Andes support the world’s highest capital city (La Paz), as well as the highest mountain (6,962m Aconcagua) and highest railway (from Lima to Huancayo) outside Asia.

For culture vultures Mexico and the compact countries of Central America are the heartlands of the Maya and Aztec civilisations, and Maya sites such as Chichen Itza (Mexico), Tikal (Guatemala) and Copan (Honduras) retain the power to thrill – despite high tourist numbers.

Further south there are also myriad opportunities to meet today’s tribal groups in Amazon ecolodges, offering a fascinating insight into the rainforest, an often surprising level of comfort, and, when well-managed, a viable economic future for marginalised people.

For walkers, Peru and Patagonia are classic destinations. The trek to the Inca city of Machu Picchu (Latin America’s biggest tourist draw) heads a long list of Peruvian trails combining stunning scenery and ancient cultures. In Chile, the jagged peaks of Torres Del Paine are the iconic image of Patagonia, the southern wilderness shared with Argentina.

For wildlife enthusiasts, the most bio-diverse area of the planet awaits, with Brazil, Peru, Ecuador and Colombia all offering access to the mighty Amazon. But many other parks or areas best the Amazon for actual sightings: try Brazil’s Pantanal or Guyana’s Iwokrama for jaguar; Mexico’s Baja peninsula for whales and whale sharks; Central America for birds; the Galapagos Islands for, well, extremely close encounters.

If you’ve got a few months to spare, Latin America is a thrilling region to explore overland. Travellers on the ‘gringo trail’ frequently start in the sophisticated cities of Rio or Buenos Aires, or work their way south from Mexico City.

Local transport is variable: the overcrowded ‘chicken bus’ and ramshackle pickups remain stalwarts; trains are few but spectacular. Flights are an increasingly popular way of handling some of the huge distances involved (Brazil alone is 35 times bigger than the UK), but remain expensive.

So what are you waiting for? Start planning your Latin American adventure today…

Great treks to lost cities, wildlife that nibbles your shoelaces, the world's biggest raiinforest (by far) and colourfully crumbling colonial splendour – Latin America has something to suit everyone 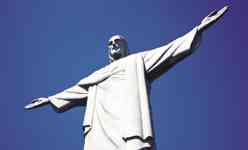 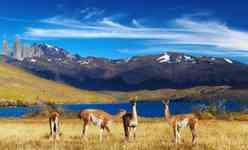 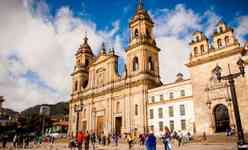 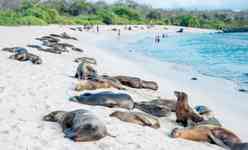 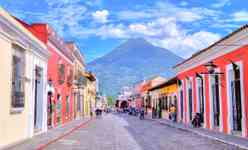 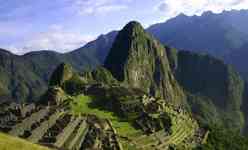 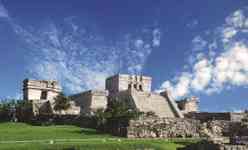 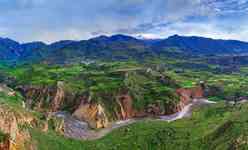 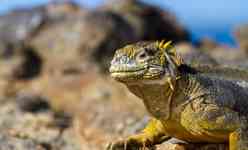 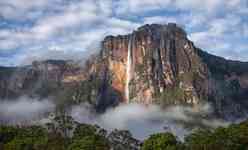