14 of the world’s best wildlife experiences

To honour World Wildlife Day on 3 March, we’ve rounded up some of the world’s great wildlife experiences, from watching turtles laying eggs in Japan to spotting dugongs in Thailand 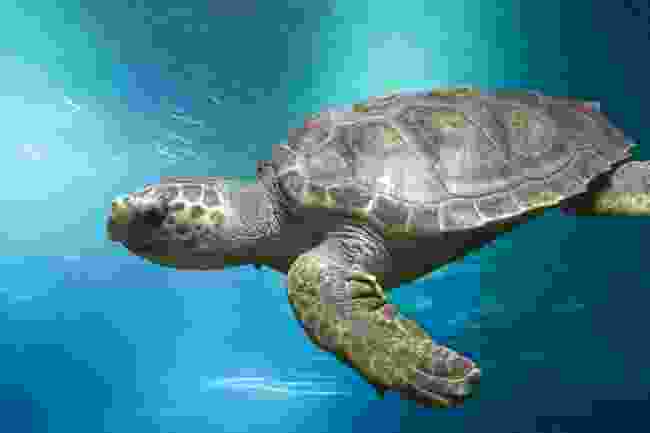 In 1993, the rainforest island of Yakushima, off Kyushu’s southern coast, gained UNESCO World Heritage status for keeping its loggerhead turtles’ nesting ground safe from extinction. The island is home to the largest spawning grounds for loggerhead turtles in the north Pacific. Loggerheads born on Yakushima grow up to one metre and migrate around the Pacific before returning to the island to leave their offspring. Between May and August, over 500 turtles take over the shores of Inakahama beach and lay their eggs. There is a viewing tower from where you can watch them. Later in summer you can see the newly hatched infants scramble their way to the ocean. 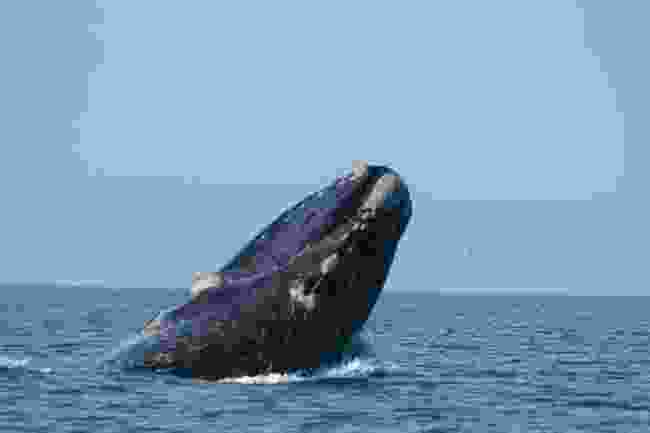 From May to September, Southern Right Whales can be spotted around the Eyre Peninsula and around Kangaroo Island off the coast of south Australia. One of the most popular places to see them is Head of Bight, one of the world’s most significant nursery grounds for Southern Right Whales. At the height of the season up to 100 whales can be spotted at any one time from a viewing platform above the ocean. Further along the coast of Eyre Peninsula at Ceduna (a 90-minute flight from Adelaide) you can kayak around the bay at sunrise or sunset with a local guide and paddle alongside these 90-tonne gentle giants. You can also get close to Southern Rights on a Kangaroo Island Ocean Safari. As well as seeing whales you’ll spot dolphins, seals and seabirds. Back on the mainland, within an hour’s drive of Adelaide, you can see whales at play, during migration season, on the Fleurieu Peninsula and learn more about them at the South Australian Whale Centre in Victor Harbour. 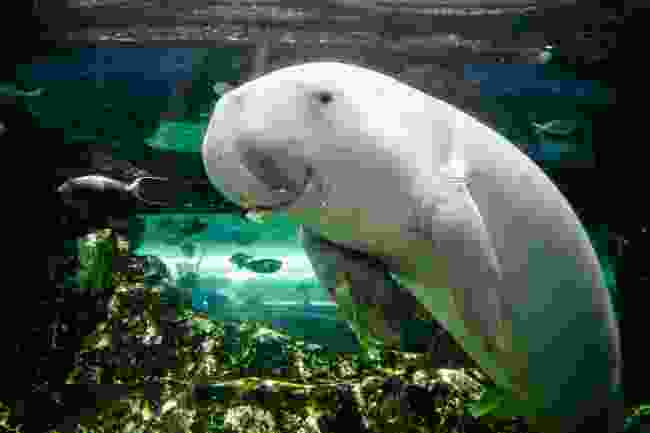 The sea channels in the Libong Archipelago Wildlife Reserve in southern Thailand is one of the last habitats of the endangered dugong. The island of Ko Libong, off the coast of Trang, is surrounded by seagrass beds, which help this rare species to flourish. Take a boat tour with a naturalist to learn more about the mammal, which is closely related to the manatee. The island is also home to native sea and mangrove birds, as well as migratory visitors, particularly in winter. Schools of false killer whales, another protected species, have also been spotted off Ko Lanta nearby. 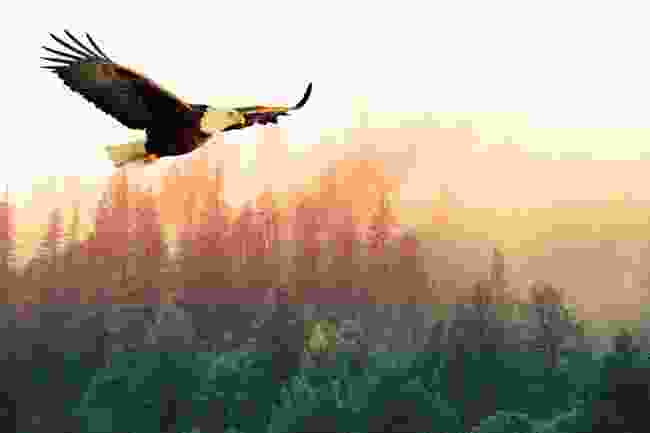 The bald eagle is a sacred bird in some North American cultures, and its feathers, like those of the golden eagle, are central to many of their religious and spiritual customs. Bald eagles can be spotted throughout Tuolumne County in central California, particularly around the New Melones Lake, where they nest in summer. As many as 20 bald eagles have been seen at one time on the lake as well as on the shores of Don Pedro Reservoir nearby. 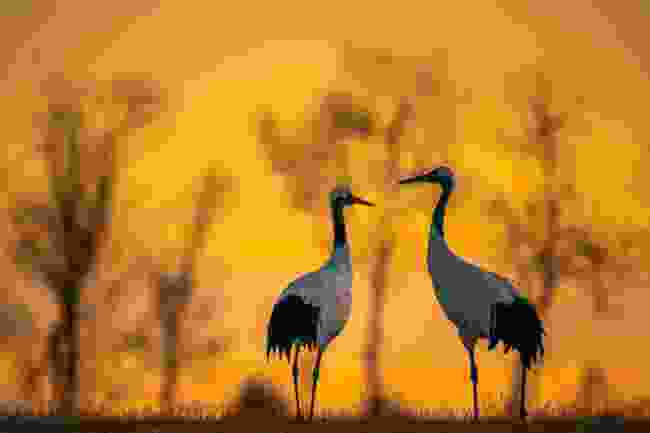 A symbol of longevity and fortune, the Japanese red-crowned crane is one of the world’s rarest birds. After 10 birds were discovered in the wetlands of Kushiro on Hokkaido – Japan’s most northern island – the area was appointed as a national park. The Kushiro marshland is now home to more than 1,000 cranes, with the dozen or so living in Kushiro Japanese Crane Reserve designated as special natural monuments in order to maintain the continuation of the species. 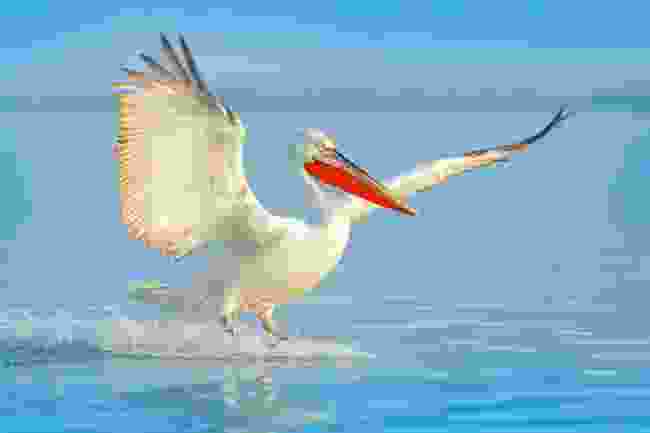 Montenegro, which is as small as Northern Ireland, is home to five national parks and three nature reserves as well as lakes, forests and mountains which attract a range of different species. In spring, waders, gulls and other water birds flock to Lake Skadar. Look out for whiskered terns, little egrets, squacco herons and the rare Dalmatian pelican. Meanwhile, the forests in Durmitor National Park – a UNESCO World Heritage Site and one of the country’s oldest national parks – attract black woodpecker, common crossbill and crested tit, while the meadows entice raptors such as northern goshawk and golden eagle. To spot collared flycatcher, head into the valleys which provide the species with a sheltered route through the mountains. 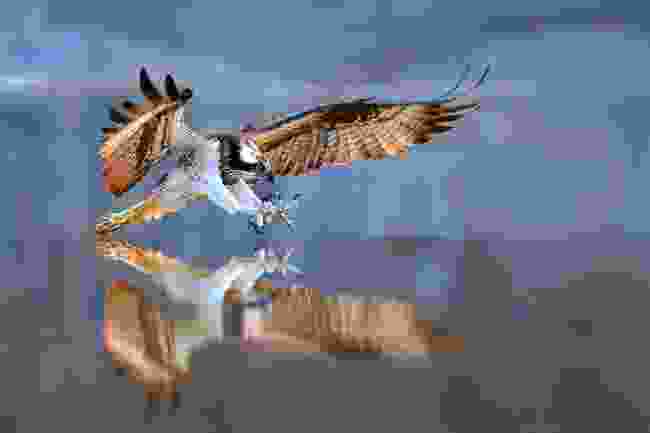 More than 80 per cent of Paradise Coast in the south west of Florida is designated parkland and nature preserves. Surrounded by tropical forests, islands, mangroves and estuaries, the coast provides a safe habitat for over 200 species of birds. The tidal pools on Tigertail Beach on Marco Island provide food for osprey, and its northern sands give shelter to threatened species such as the piping plover. Many migrate during the winter and stay until early spring, while in the Everglades, roseate spoonbills, bald eagles and great blue herons can be seen all year round. 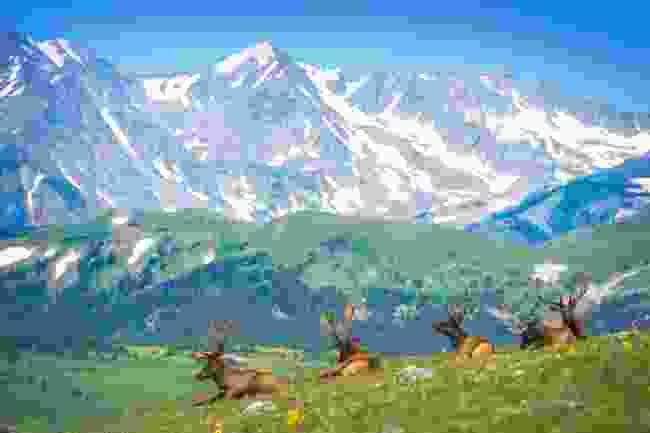 Each autumn, tarantulas appear en masse in La Junta and Comanche National Grassland in south east Colorado. The migration occurs as thousands of male tarantulas hit the road in search of a mate. In the Colorado Rockies meanwhile, bull elk are also out looking for a mate. Their unique rutting call can be heard from a great distance and you can see hundreds of them at Horseshoe Park within Rocky Mountain National Park. The community of Estes Park – the gateway to the national park – honour the animals by hosting Elk Fest in September. 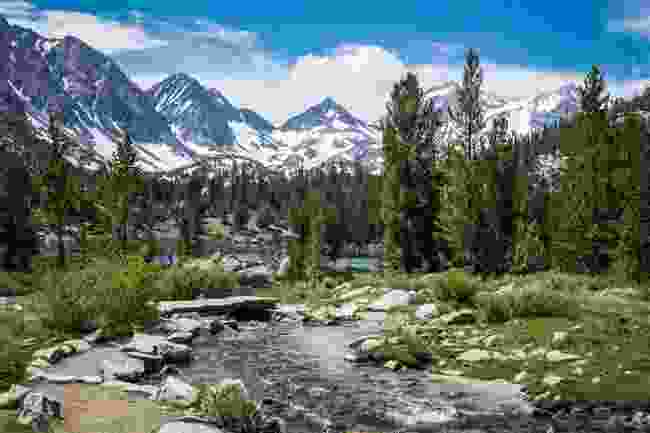 Mule deer are usually a dark grey-brown, with a white rump patch and a small, black-tipped tail. The deer migrate to higher elevations in spring and summer, and to lower ranges in autumn and winter. Look out for them in spring and autumn around Mammoth Lakes in the Sierra Nevada mountain range in California. You might also spot a black bear preparing for or coming out of hibernation. 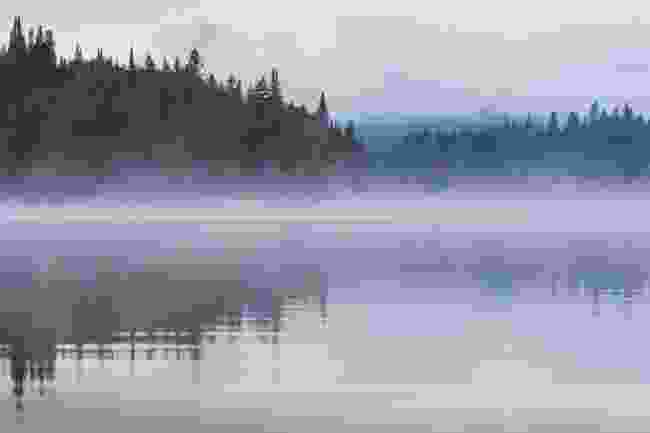 Moose, white-tailed deer, black bear, beaver, eastern wolf, red fox, red squirrel and river otter are among the most typical mammals visitors spot in summer in Mont Tremblant National Park, which is to the north west of Montreal. One of the park’s most important animals is the wolf, whose presence is vital to maintaining its finely balanced ecosystem. The area also attracts 206 species of birds. 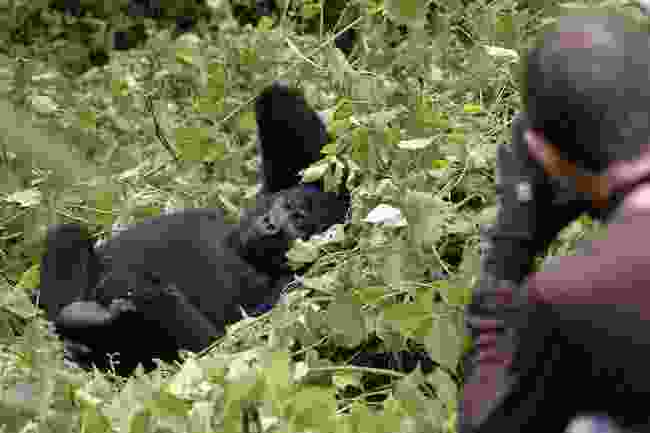 Imagine coming face to face with a family of endangered mountain gorillas as they feed, play and groom just a few feet away from you. On a Uganda gorilla safari with Abercrombie & Kent experienced guides take you on a trek through ancient rainforest in search of gorillas, elephants, chimpanzees and baboons before returning to Sanctuary Gorilla Forest Camp. 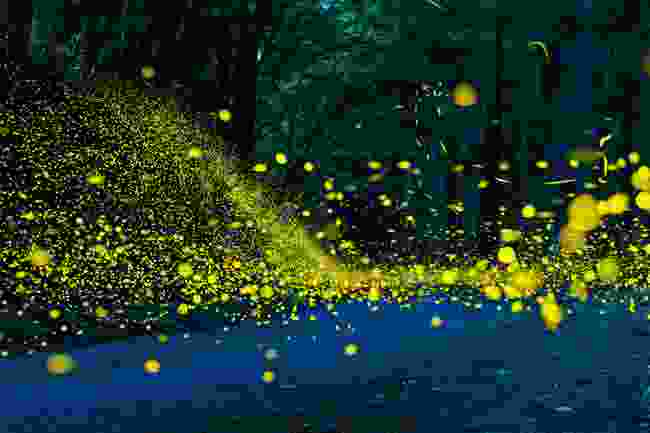 Every May, Oirase River in Aomori prefecture in northern Japan attracts thousands of fireflies during their mating season. The Genji and Heike species fill the air at twilight around the river, which flows through Hachinohe city. 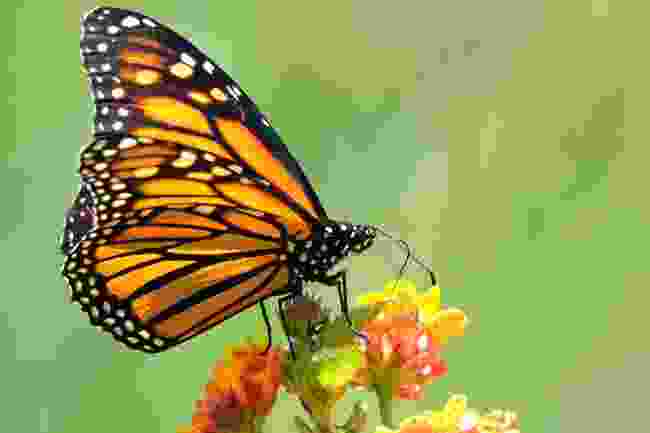 The migration of this colourful insect across the North American continent is one of the world’s greatest natural events. Unlike the main eastern population that migrate to central Mexico for winter, the western population of Monarchs migrate in huge concentrated clusters to the warmer coast of California to breed. Mariposa County is named after the Spanish for butterfly, Mariposa, because the first Europeans who passed through the area were astounded by the large amount of butterflies in this part of the Sierra Foothills. In May, the county hosts a Monarch butterfly festival. 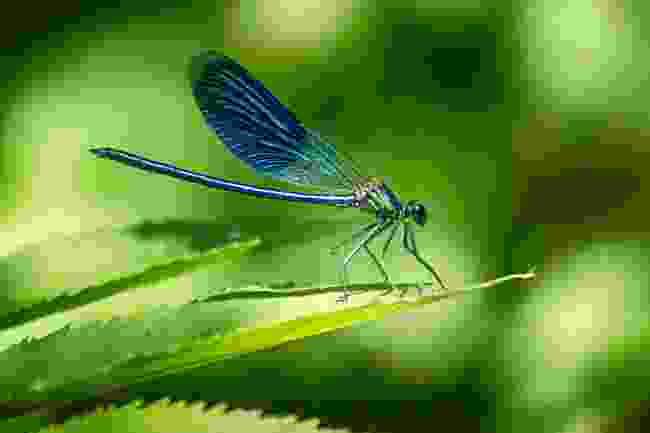 The Wanderlust guide to wildlife and safaris

Wildlife facts: did you know...?

Is it possible to stop the decline of the world's wildlife populations?