The Galápagos Islands is rightly regarded as South America’s premier wildlife hotspot, but there are many places across the continent to find other wildlife superstars. Here are six of the best... 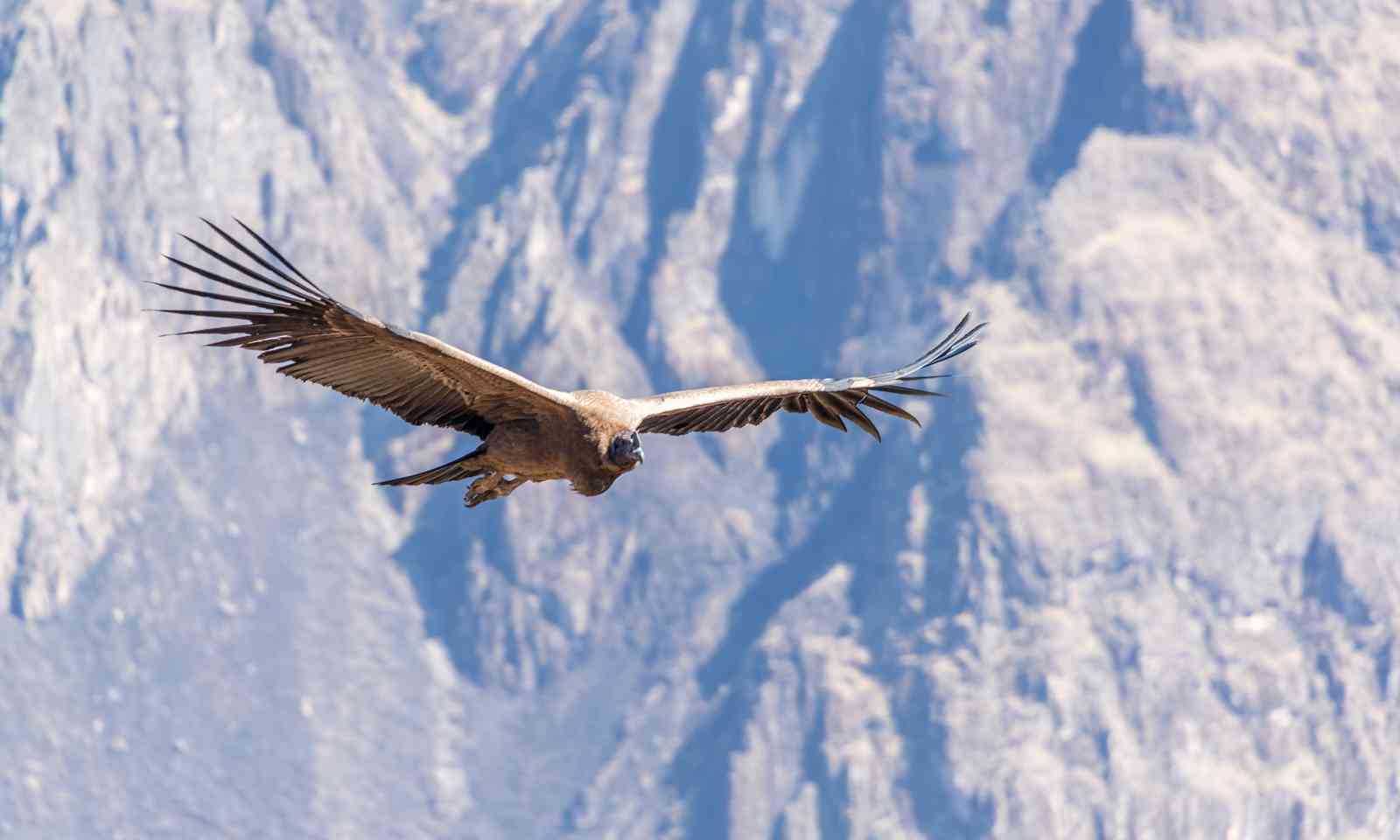 Colca Canyon in Peru is one of the best places in South America for reliably spotting Andean Condors. Standing on the lip of one of the deepest canyons in the world, you’ll be able watch these magnificent birds at eye level as they float on the thermals rising from below, especially around the hotspot Cruz del Condor.

It truly is one of nature’s greatest sights. The condors are huge, with a wingspan of up to 3.2m, but are incredibly graceful in the air. Watch them cross in front of the sun, glide over the vast expanse of the canyon, before they make their way into the warmer, deeper parts to search for food. 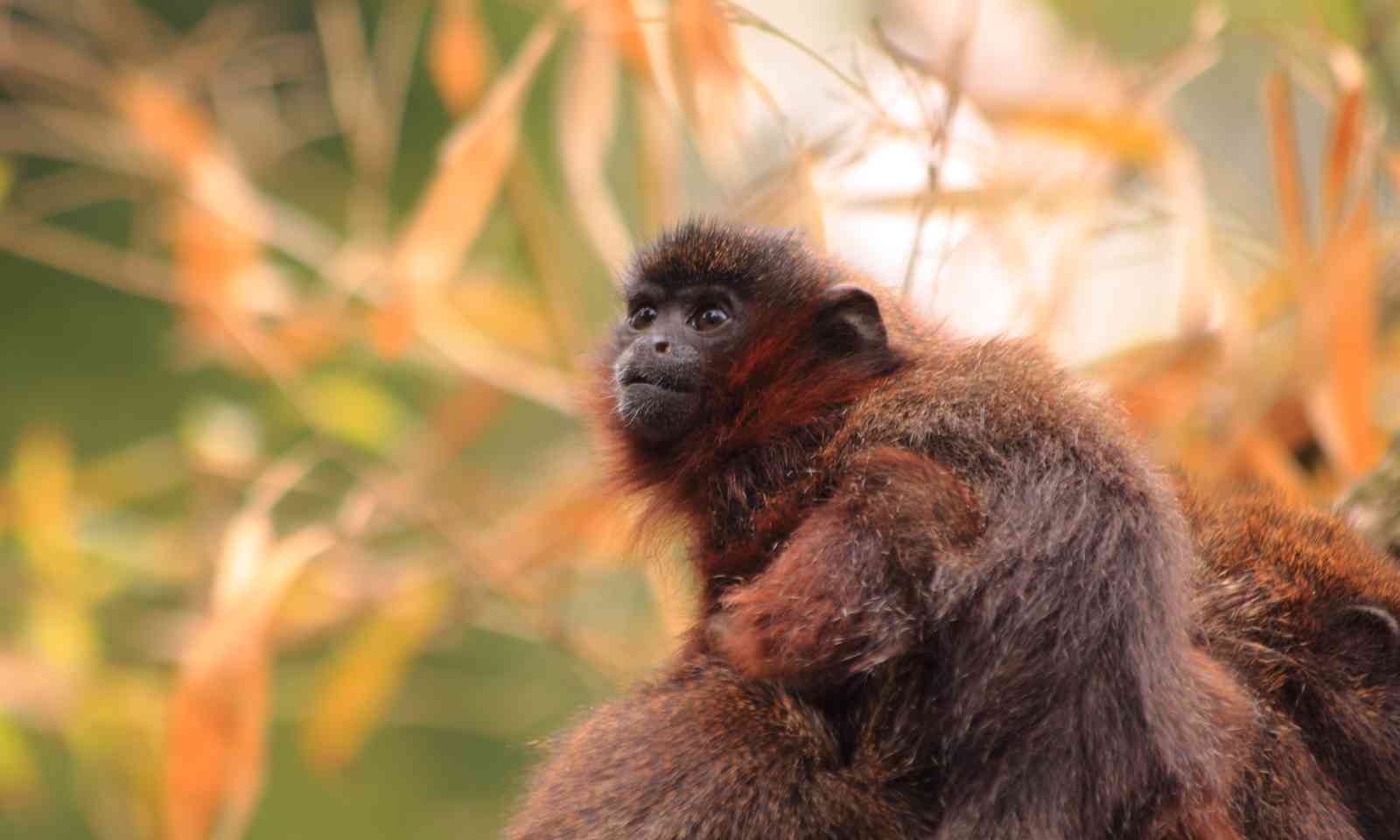 Established in 1995, the Madidi National Park in the upper Amazon river basin in Bolivia is one of the most biologically diverse in the world. Expect to encounter jaguars, sloths, vicuñas, pumas, spectacled bears, pink river dolphins, and the recently discovered titi monkey.

The park also boasts 1100 species of bird, 11 per cent of all species worldwide, including various red and green macaws. A boat cruise along the Tuichi River is the ideal way to explore the park, with many animals emerging from the dense forest to drink and feed along the shore. Jaguar pouncing on a caiman in the Pantanal (Dreamstime)

The Pantanal is a wildlife lover’s paradise, an endless mosaic of rivers, lakes, lily-choked ponds, swamps, islands and wooded savannah that is teeming with wildlife. From giant otters to giant anteaters, from caiman towetland birds, you’ll find them all here in phenomenal numbers.

It’s also one of the best places in South America to see the continent’s top predator: the jaguar. Head to the Cuiabá River and you’re almost guaranteed a close encounter with this magnificent big cat. 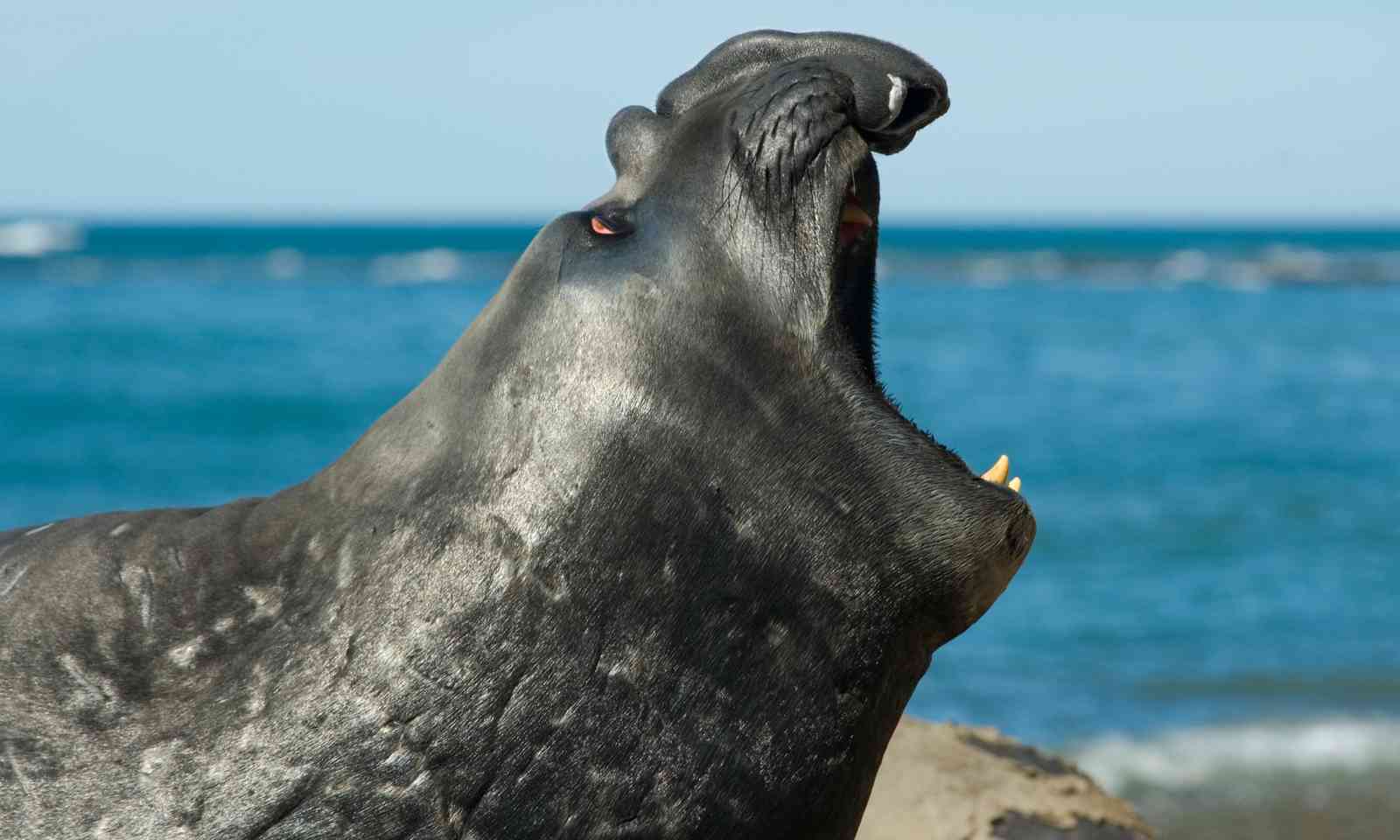 Peninsula Valdes is a Patagonian nature reserve on the coast of Argentina that's renowned for the extraordinary abundance of marine wildlife that thrive in the waters here. It is also recognized as one of the best places to spot whales in the world.

Explore the rugged peninsula here and you’ll be rewarded with close encounters with penguins, elephant seals, dolphins and humpback and Southern Right whales. Visit mid-May and you may spot orcas, hunting sea lions and seals. Try the beaches near Los Molinos, with its abandoned windmill, and Las Cuevas, named after the caves in its low cliffs. 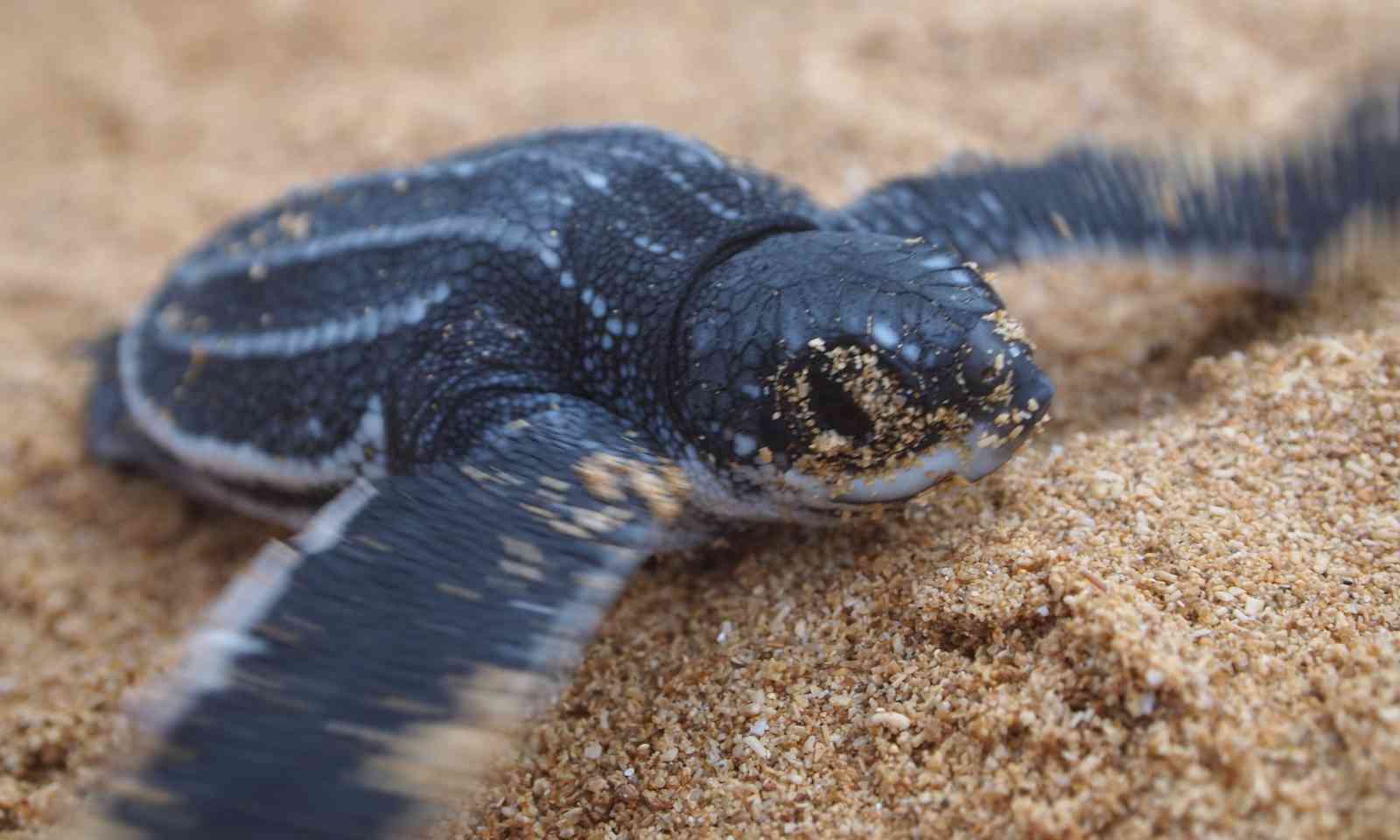 Tucked away on one of the least developed parts of the South American coastline, Shell Beach in Guyana makes the perfect nesting site for the leatherback turtles that return here each year to lay eggs. Whether you come to watch the mothers make their way up the beach to lay her eggs, or to witness the hatchlings make their frantic dash to the sea, it is an experience you will never forget.

Getting to Shell Beach is not easy. It starts with a boat ride across the Essequibo River, a 48km journey along a coastal road to the town of Charity, then a final boat ride through a tangle of rivers and mangrove swamps. The journey is an adventure in itself. 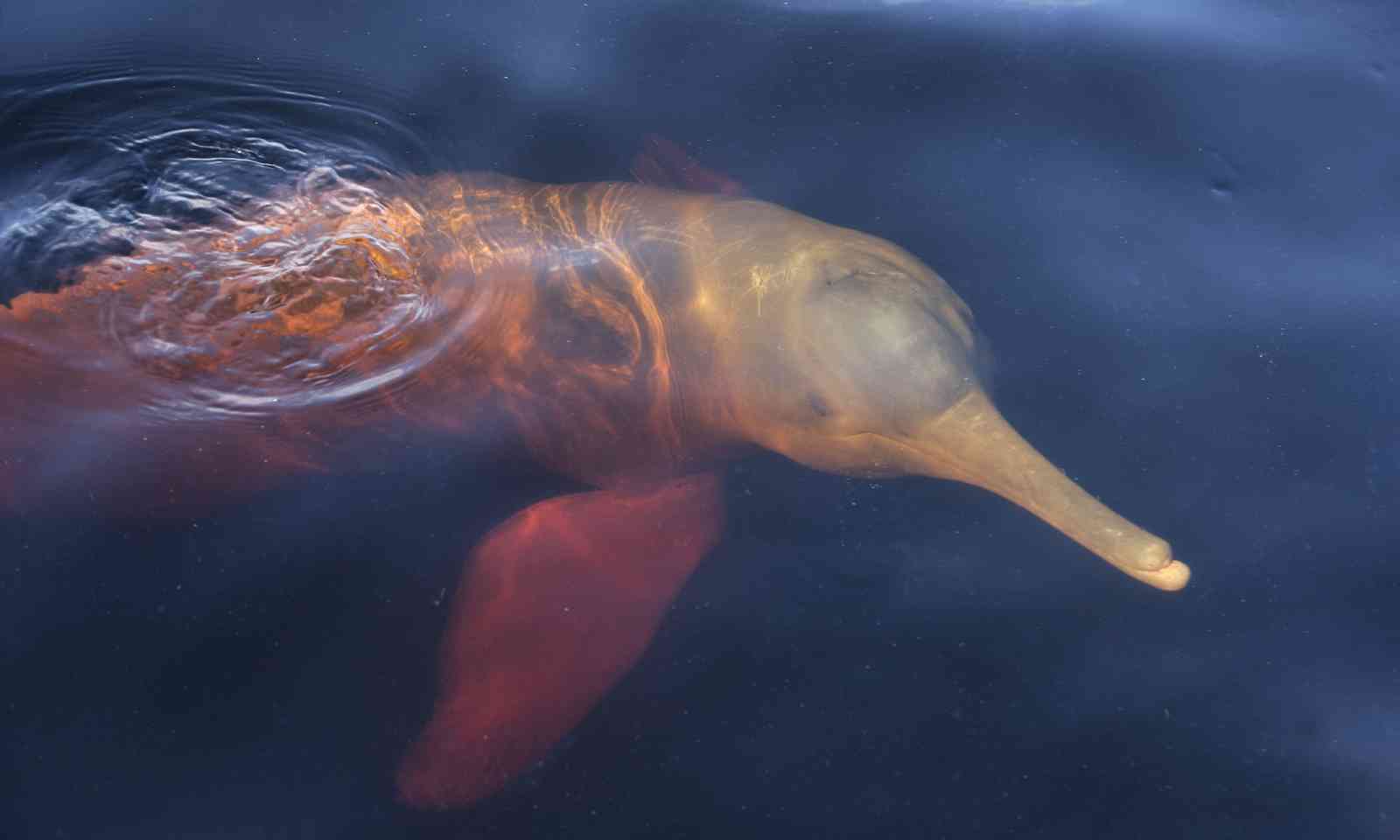 The Amazon River is home to all manner of species, from giant otters through to piranha and catfish. The most famous, and elusive, however, are the legendary river dolphins.

Regarded as the rarest and most endangered in the world, they are best known for their distinctive pink colouring, caused by the presence of capillaries near the surface of the skin. It also means the dolphins get pinker when they are excited or surprised, just like humans when they blush.

One of the best places to spot them is Novo Airão, 200 kilometres northwest of Manaus. Many restaurants in the area used to throw scraps into the river to attract dolphins here, but the practise was outlawed when it was found to have a negative effect on the health of the animals. Now, your best chance to spot them is on a boat trip to the smaller tributaries nearby, an altogether more pleasant and eco-friendly option.

Main image: A macaw in the Pantanal (Dreamstime)