Is it possible to stop the decline of the world's wildlife populations?

Wildlife populations around the world are declining at a shocking rate, according to a new report from the WWF. Is it too late to stop it? We ask WWF’s UK Director of Science and Policy, Mike Barrett

On average, we’ve seen declines in the size of populations that we measured of 58 per cent since 1970. Associated with those declines, we’ve seen consistent degradation of the key environmental systems on our planet: the state of the atmosphere, fresh water, oceans, forests and grasslands.

If we carry on on our current path, by the time we get to 2020 we will have lost two thirds of those wildlife populations. That’s significant, because 2020 is the date by which the international community, through the United Nation’s Convention of Biological Diversity, had committed to halt the loss of species diversity. We’re well off track in terms of that commitment. 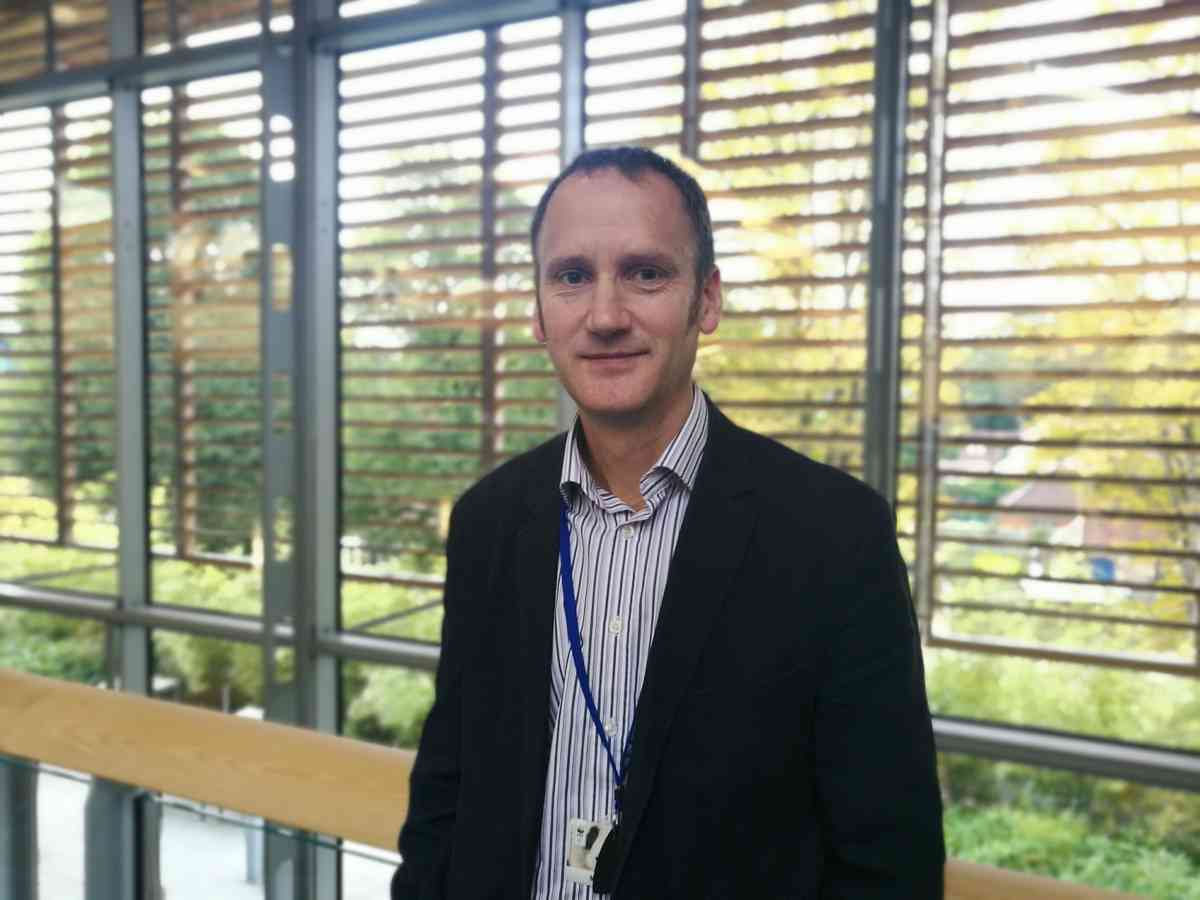 The report says we’re losing species at a rate consistent with a sixth mass extinction event. What does that mean?

The rates of losses we’re seeing are consistent with the rate of loss that can be expected during a mass extinction event. In the 4.5 billion history of the Earth, there have been five previous mass extinction events, each associated with some form of natural event: tectonic movements, massive volcanic activity, impact of meteorites... What’s unique in this instance is that the changes we’re seeing are being entirely driven on by one species: ourselves.

We’re not suggesting that we’re far into a mass extinction event. It’s not to say that this can’t be turned around. But if we carry on on this pathway, we’re driving a sixth massive extinction event.

What kind of health is the planet currently in?

The degree to which we’ve impacted the overall environment condition of the planet is now such that it will show up in perpetuity in the rock records, which is why the International Union of Geological Sciences has formerly proposed that we’re now in a new geological epoch because of the changes we’ve made, a new era in the Earth’s history called the Anthropocene. For the first time, humans, rather than natural forces, are the primary cause of planetary change. In the 4.5 billion year history of the planet, never has one single species changed the geological epoch of the planet. 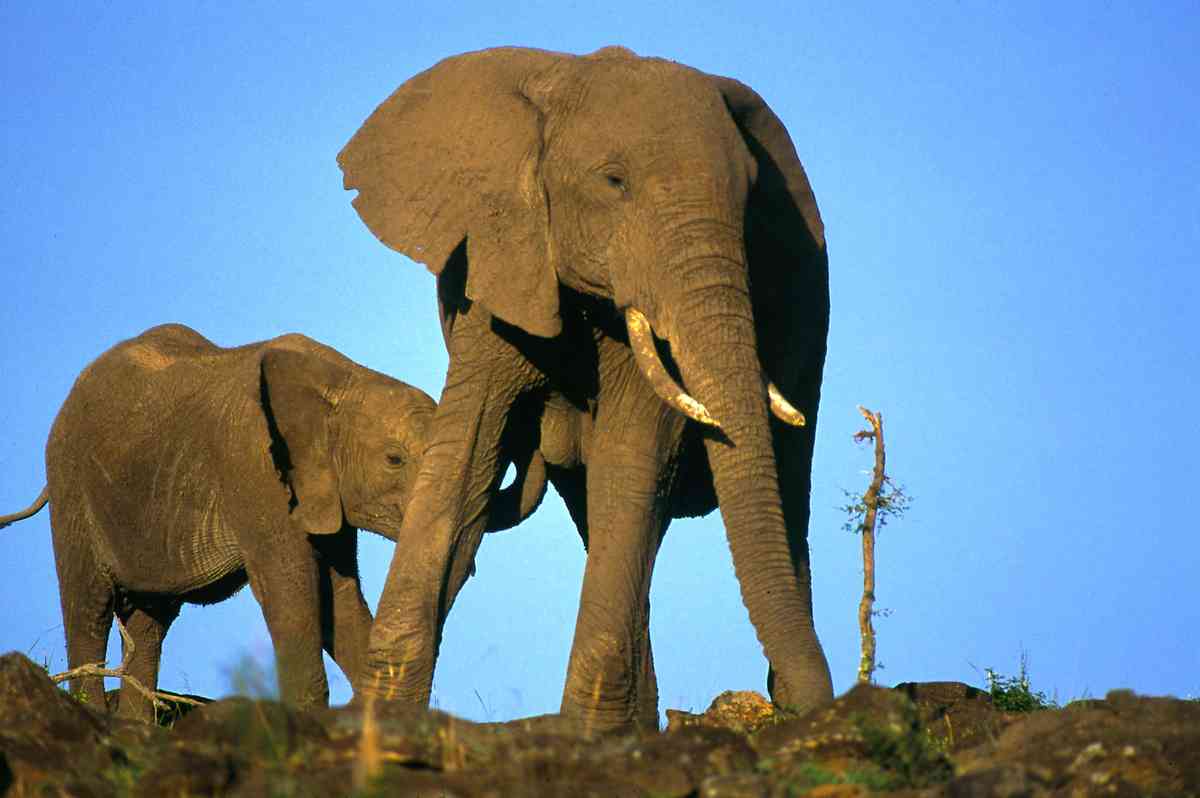 What are humans doing that’s causing the damage?

If we look at the main drivers of loss of wildlife, primarily it is the loss or the fragmentation of habitats, and also the overexploitation of wildlife. Loss of habitat can result from the expansion of agricultural land, fragmentation of freshwater systems, damming of rivers or over-extraction of water from river basins. Overexploitation is things like the illegal wildlife trade that impact species like rhinos or elephants. But also overfishing causes loss of habitats in the oceans.

It’s important to recognise it’s a global system. The actions of one person on one side of the planet, in terms of what they buy or consume, has a direct impact on wildlife populations on the other side of the planet.

We’ve looked at soy production and agriculture. There are two billion chickens on the planet and many of them are being fed through soy, which is often produced in once-forested areas, for example, in South America. It’s important for people to understand that when they’re consuming a chicken raised in the UK, they’re actually consuming processed soy from an area that was once rainforest in South America.

Would the world and the majority of species on it be healthier and happier without humans?

It’s undeniable that the current losses and environmental degradation that we’re currently seeing are a result of human activity. But it’s very important that we make it clear that we’ve never been in a position where one species has such an understanding and control over the planet, and, therefore, all the solutions are there at our fingertips. It’s just a case of having the will to act. 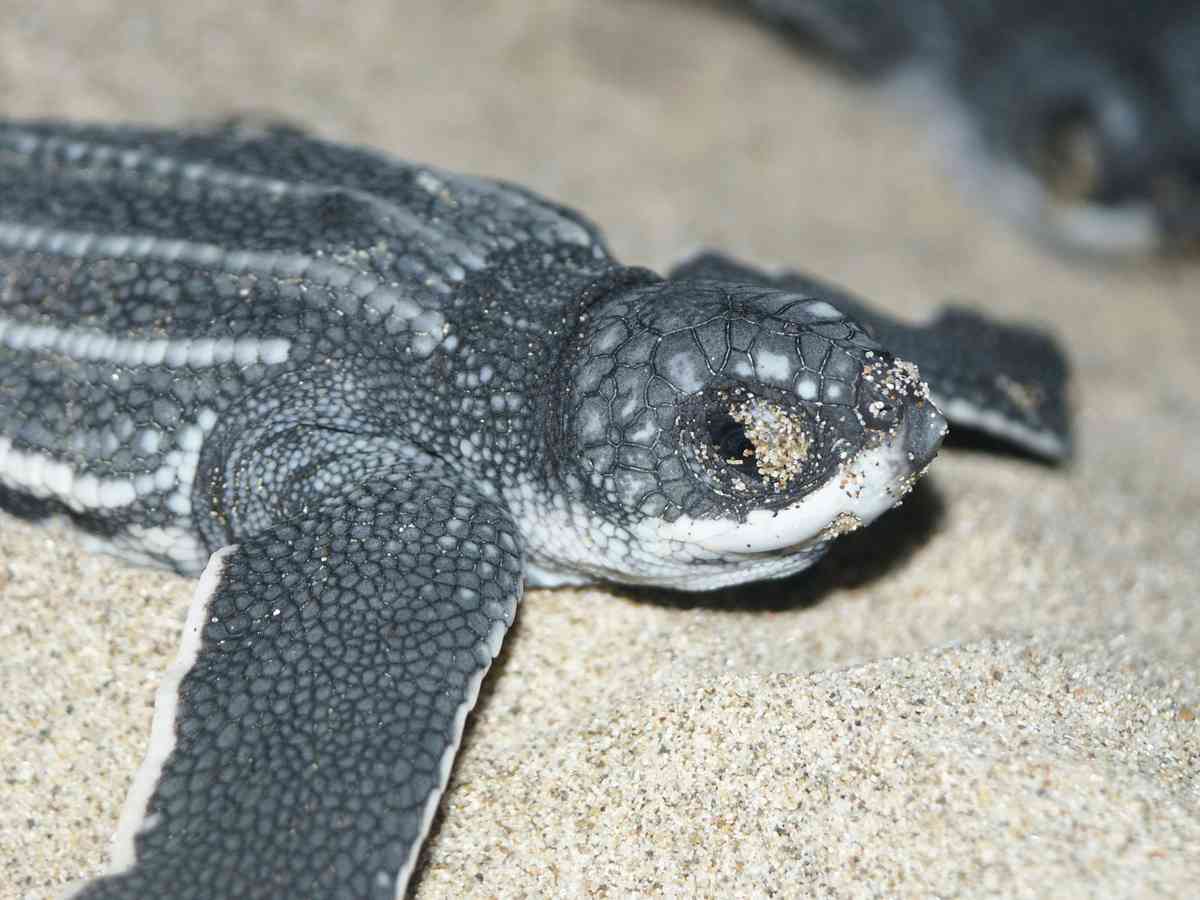 What are some of the key wildlife species that have declined between 1970 and 2020?

The African elephant’s numbers have plummeted by 30 per cent between 2007 and 2014. There are also many marine species like leatherback turtles that are in real trouble.

There are species all over the world that are in decline, or have recently become extinct. In the UK, species like the hedgehog has declined from 1.5 million in 1995 to less than 1 million now, which is an extraordinary rate of decline.

Which species have gone extinct? 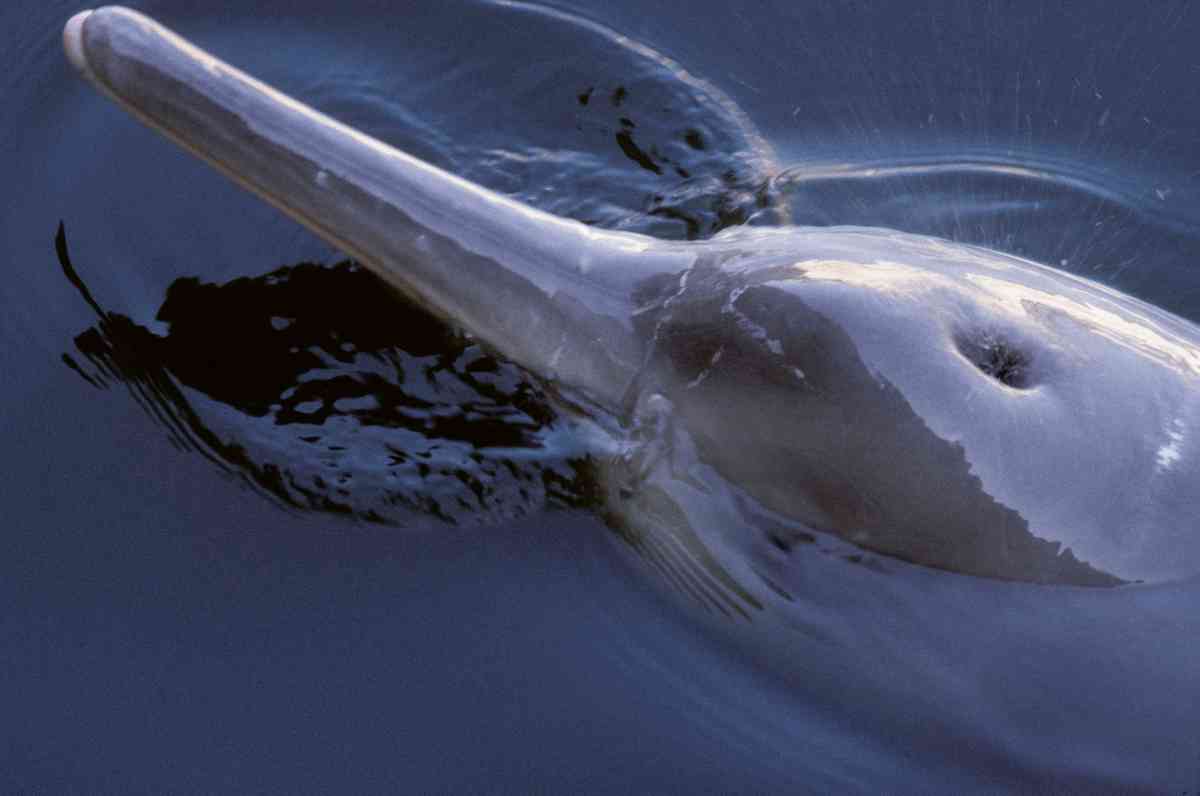 Is it too late to fix the problem, or is there still time?

It is not too late to fix the problems. It is possible, like we’ve seen with tigers and giant pandas, that conservation on the ground can protect iconic species for future generations.

But the overall downward trajectory in biodiversity will not be halted unless the underlying systemic drivers of loss are tackled. It comes down to this issue of habitat loss, fragmentation and overexploitation. If we tackle those, then we can reverse the losses that we see, and that means action by individuals, businesses and governments.

For individuals, it’s about what they consume, their consumer choices. We can think about where we source our fish or tin from, if they come from sustainable supplies.

At a business level, we need businesses to look at the sustainability of their supply chain. That’s a no-brainer for them because if a business consumes natural resources in an unsustainable rate, they’re ultimately putting themselves out of business in the longterm because, in the end, they wont have the material to produce what they want to produce. Sustainability for a longterm business is critical.

For governments, it’s about showing international leadership and recognising the international responsibility of tackling the loss of wildlife. The convention of biological diversity will be meeting for it’s bi-annual meeting in December this year and it’s critical that we see ministers coming together at that meeting with a serious plan of action to halt the loss of biodiversity.

This is the 11th Edition of WWF’s Living Planet Report, a biennial publication that documents the health of the planet, the changing state of biodiversity and humanity’s demand on natural resources. The report is produced in collaboration with ZSL, the Water Footprint Network and the Global Footprint Network.