Is it ever OK to touch wildlife on your travels?

The possibility of a wildlife encounter can entice travellers to journey across continents, but how close should you get? Travel journalist and wildlife tourism expert Meera Dattani shares her thoughts...

Confession. I’ve ridden an elephant. I once swam with dolphins that weren’t wild. I visited a cheetah ‘sanctuary’. And as a naive backpacker trekking around Thailand, I ended up at the country’s notorious Tiger Temple, although I did quickly realise the animals were drugged and I refused to pose for photographs. I can’t say I’ve never got it wrong, but knowledge is power – and now I feel armed to the hilt.

And yet, there are grey areas. While riding elephants is almost universally accepted as ‘not OK’, some might say bathing and feeding them is fine. Or that swimming with dolphins in a captive facility is terrible, but touching wild manta rays on a snorkelling trip is fine. But those seemingly palatable alternatives are unnatural scenarios and animals can become stressed from human touch. 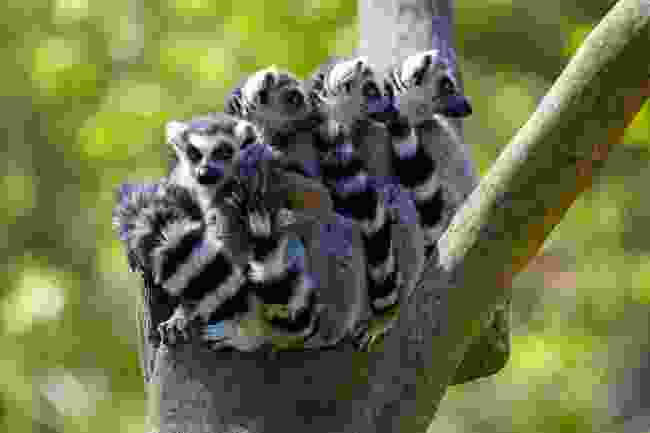 If you’ve ever been to Madagascar, you’ll have seen how widespread ‘interactive lemur parks’ are – more astonishing given there are sightings to be had in the wild. But once people see pictures of tourists with a lemur on their shoulder, they seek that same experience – sometimes, sadly, for the 'gram. While some lemurs at these establishments might be rescued (former pets or abandoned animals), others may be wild-caught, to bulk up numbers – and profits. Which is a no.

By definition, wildlife is, well, wild life. I recently interviewed primatologist Dr Tara Clarke, a lecturer at North Carolina State University’s Department of Sociology and Anthropology, and while we talked about lemurs, what she shared applies across the board:

“Lemurs are wild animals so behaviour can be unpredictable and there’s the possibility of disease transmission. Observing – not handling – lemurs on educational tours would be better. Some animals are psychologically traumatised too, so the best thing travellers can do is avoid these places, not take or share photos, and tell business owners how they feel.” 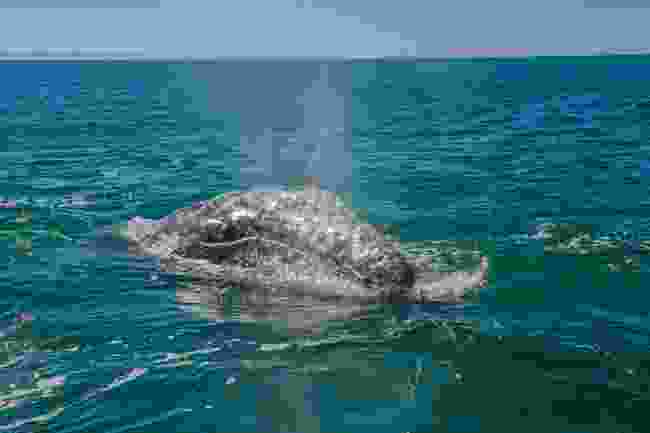 But it’s another story if creatures in the wild come to you, for example, the grey whales of Baja California, renowned for their friendly nature, who approach boats with seemingly genuine curiosity. Or similarly, the whale sharks around Nosy Be island, Madagascar, whose hulking quasi-ghostly frames glide around you while you snorkel.

While in Cambodia, I visited the Wildlife Release Station in the Cardamom Mountains, which rehabilitates trafficked animals then returns them to the wild. We observed bearcats, pangolins and hornbills in their enclosures, but always with guides educating us about conservation. 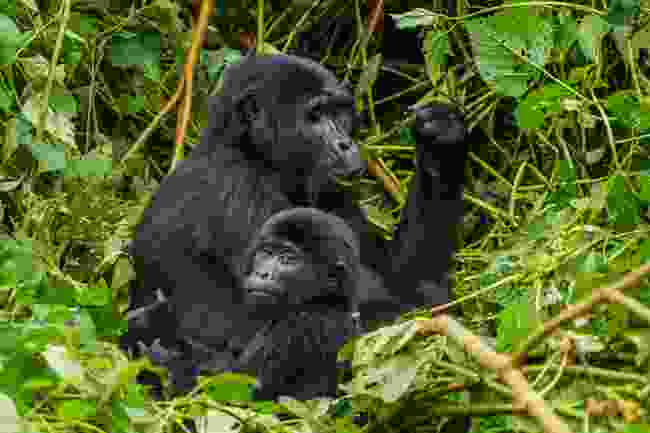 Such wildlife encounters are often the much-anticipated highlight of our travels. I’ll cross continents hoping to see sloths in Costa Rica, lemurs in Madagascar, mountain gorillas in Uganda’s national parks, and badgers in the wilds of central Sweden, but these days, I’m much more careful how I go about it.

Last year, I visited Tacugama Chimpanzee Sanctuary in Sierra Leone, home to rescued orphaned baby chimps. A sanctuary, by definition, is a place of protection, a safe place, so while a lesser ‘sanctuary’ might allow interaction for extra dollars, here, quite rightly, there’s no touching, holding (or hugging) of baby chimps – no matter how adorable.

But we all need to spread the word that this is the norm for wildlife interaction, not the exception.

Learn more about the world's animals:

Hybrid animals you may not know existed

The world's cutest animal babies (and where to see them)

Are these the world's best wildlife destinations?