Often the stuff of ancient legends, these incredible hybrid animals are rarely seen in the wild. Will you come across a liger, wholphin or grolar bear on your next adventure? 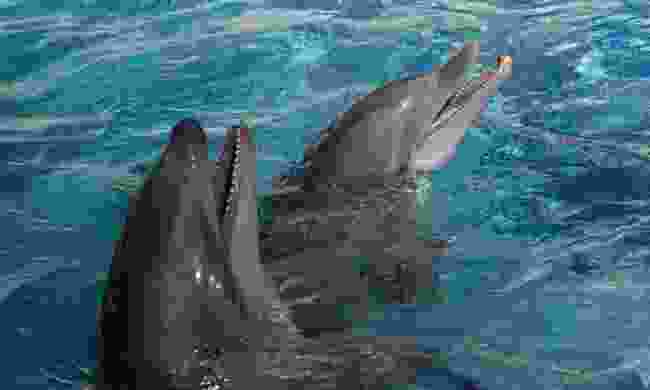 A wholphin (left) and a bottle nose dolphin (Shutterstock)

Part whale, part dolphin - the existence of wholphins has been the stuff of seafaring legends for centuries. Known in fisherman lore as ‘The Great Gray Beast’, they come from the mating of a female Bottlenose Dolphin with a male False Killer Whale.

Taxonomically, both come from the oceanic dolphin family within the toothed whale suborder, so the hybrid is not uncommon 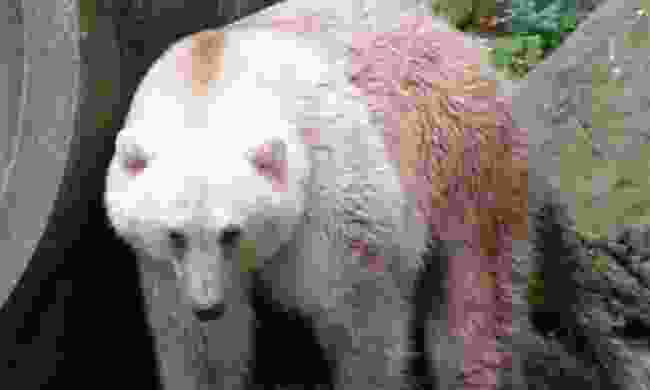 Known variously as a pizzly bear, prizzly bear, or grolar bear, this grizzly–polar bear hybrid is a rare hybrid within the Ursidae family.

Tales of such creatures were told within the First Nation communities of North America down the centuries, but it wasn’t until DNA samples were taken from a strange-looking bear was found near Sachs Harbour in the Canadian Arctic in 2006 that their existence was finally confirmed. 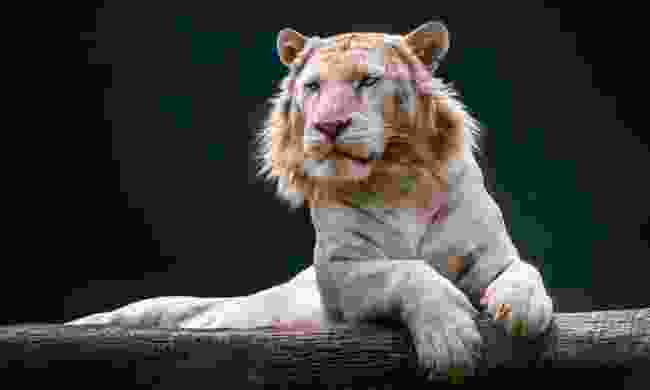 A liger resting on a branch (Shutterstock)

A hybrid cross between a male lion and a female tiger, ligers were quite common in days of old, when Asiatic lions were more prolific and their territories crossed with the tigers of northern India.

Although different species, both come from the same genus. Ligers also grow larger than their parent species. They also enjoy swimming, which lions try to avoid, but tigers love. 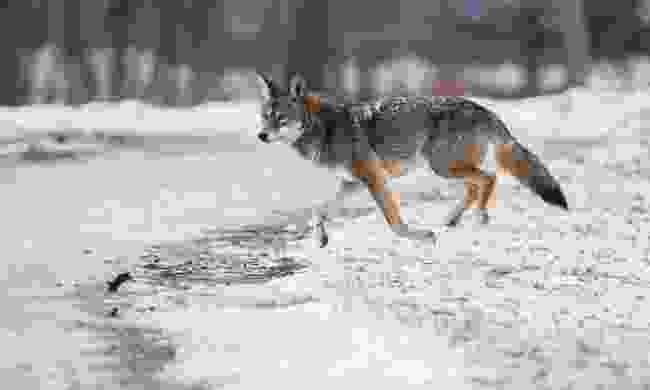 In evolutionary terms, coyotes and eastern wolves diverged from the same path quite recently – a mere 150,000 to 300,000 years ago.

Producing offspring is hence relatively easy, and with the species sharing many behavioural characteristics, coywolfs are at home running with either pack. 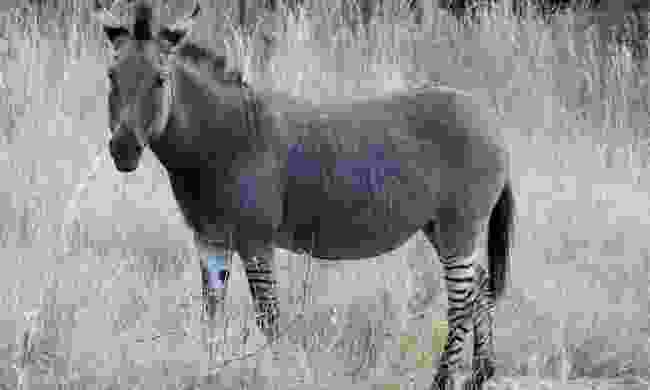 A wild zonkey in Zimbabwe (Shutterstock)

A hybrid between a zebra and any other member of the equine family is one of the most common in the animal kingdom. In most cases, the sire is a zebra stallion.

The mother? Could be anyone. Known collectively as zebroid, the name of the breed depends on who the mother is. A foal could be a zorse, zebrule, zonkey, zebonkey, or a zony. 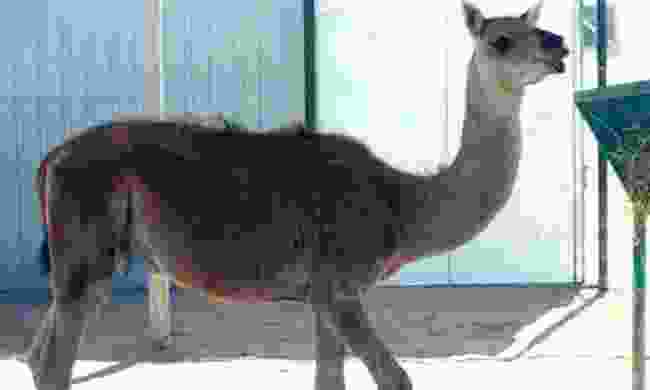 Only found in Dubai, where they are bred at the local Camel Reproduction Centre, a cama is the hybrid between a male camel and a female llama.

They have the size and strength of a camel, but are blessed with the more co-operative temperament of a llama. They also produce more wool. A burden, one would think, in the hot desert sun. 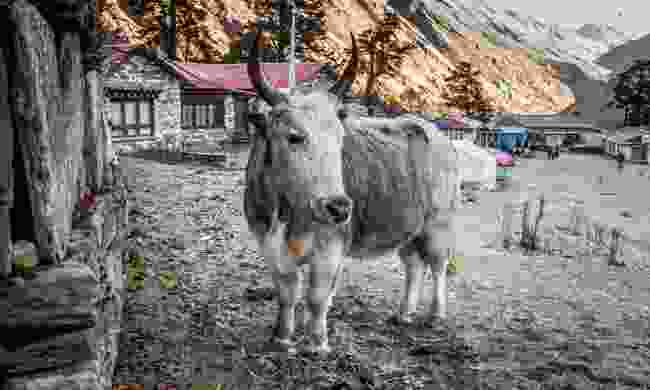 A dzo in Tengboche in Nepal (Shutterstock)

A hybrid between domestic cattle and yaks, dzo can be found in Mongolia and Tibet, where they are prized for both their milk and meat production.

They are an example of heterosis, or hybrid vigour, a genetic phenomenon where the offspring of such a union are larger and stronger than their parents. Female dzo are known as dzomo. Generally, dzo are called khainag in Mongolia. Or yakow, the English portmanteau.

More unusual animals from around the world: