7 of the best places to see penguins in the wild

It's World Penguin Day! Want to see penguins in the wild? We've rounded up the best spots to focus on, for the best chances of a close encounter 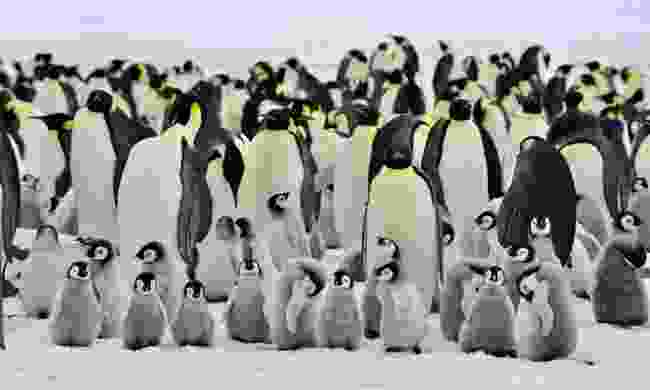 The largest of all penguins at almost 1.3m tall, the emperor penguin lives in the coldest climate on earth – where temperatures can plummet as low as -60ºC. During the freezing Antarctic winter, female emperors transfer their egg to the feet of the males to incubate while they feed in the sea. Over the harsh winter the males do not eat, and huddle in groups to stay warm. 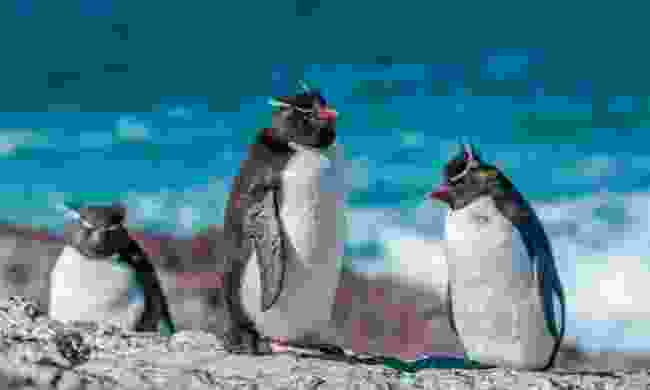 The rockhopper penguin is easy to identify, with its slicked-back eyebrows and odd habit of hopping rather than waddling. They are often spotted along the craggy windswept shores of the north Antarctica islands, from Chile to New Zealand. These sociable marine birds are among the world's smallest penguins at only 50cm high. They have blood-red eyes, orange beaks and pink webbed feet.

The Falkland Islands have some of the world's largest rockhopper colonies: they can be found on the north coast at Cape Bougainville. The Cape is reached from Salvador by off-road tracks, so hire a driver or guide who understands the terrain and techniques required to cross it. 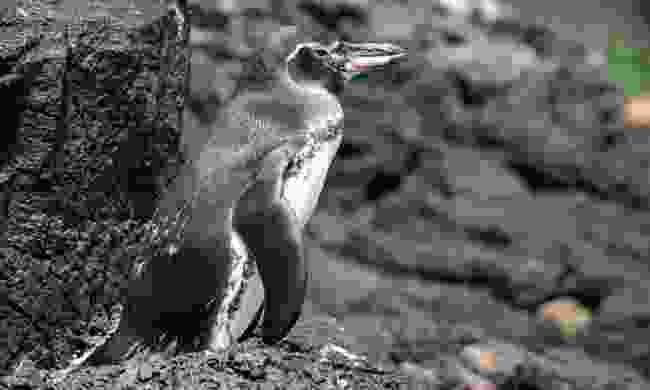 A Galápagos penguin stands on a rock (Dreamstime)

The Galápagos penguin is the only penguin species found north of the equator. These small penguins (which average 49cm in height) were brought to the Galápagos by the Humboldt Current, which runs from Antarctica up the west coast of South America, bringing cold water and nutrients with it. The Galápagos penguin mates for life, and the mating season is year-round. They breed mainly in caves or crevices of old lava flows and in burrows.

With a population smaller than 2,000, the Galápagos penguin has been declared an endangered species. They can be found on Fernandina, Isabela, Santiago, Bartolome, northern Santa Cruz and Floreana. It is rare to see penguins on the other islands of the Galápagos. 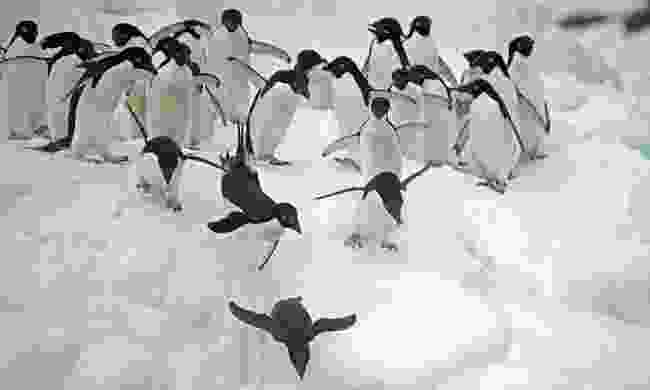 No other bird on earth breeds further south than the tobogganing Adélie penguin. This medium-sized penguin can be recognised by a white ring around its eye and the end of its bill. They mostly live on small islands off the Antarctic coast. Many people believe the Adélie penguin to be a fun-loving bird as they are often seen tobogganing around the ice on their bellies. It may look like a game, but these small birds actually use the movements to stop themselves from getting worn out when moving around on the ice.

There are around five million Adélie penguins in the Ross Sea area, all living in very large colonies. The best place to see them is on Ross Island, in southern New Zealand. 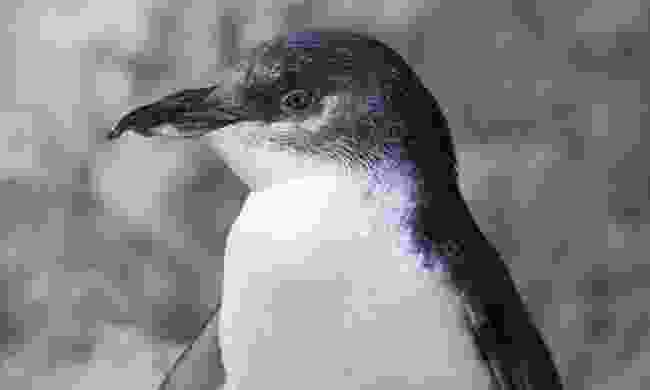 A little penguin in Australia (Dreamstime)

This penguin lives up to its name: it is the smallest of all penguins at only 30cm tall, and weighs only 3.3lbs. The little penguin can be found on the southern shores of Australia and New Zealand, with rare sightings in Chile. It has other common names in its various homes: fairy penguin in Australia due to its tiny size, and blue penguin in New Zealand because of its blue feathers.

Fairy penguins are easily spotted on Phillip Island in Australia, where a viewing platform has been set up for visitors to watch the 'penguin parade' as they return to their colonies at night. Kangaroo Island is also home to the Penneshaw Penguin Centre, where you can watch the little penguins waddle out of the sea and hear the chirps of the chicks waiting for their dinner. 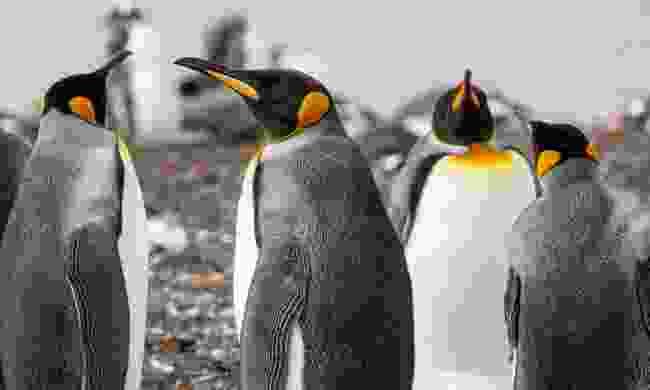 King penguins are the second largest of all penguins, and are often mistaken for emperor penguins. However, unlike emperors, king pairs share the incubation of the egg rather than leaving the male alone to do it. King penguins breed and live in northern Antarctica on South Georgia and other temperate islands in the area.

The best place to spend a day with these beauties is on South Georgia Island, but there are no airstrips on the island: access is only by boat. Most tourists arrive by icebreaker, however smaller boats do brave the rough passage to the island. Whether you choose to sail on a large or small boat, even those with the sturdiest of sea legs should prepare for a bout of seasickness on this voyage. 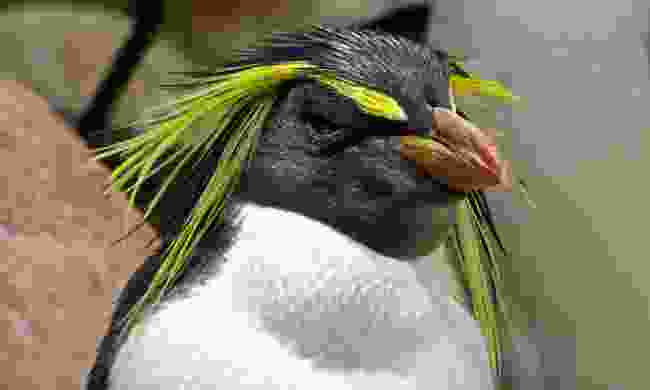 These penguins grow no taller than 55cm in height, and are rather timid and solitary. They live and breed on the south west coast of New Zealand's South Island, and can be identified by their blueish head and wide yellow eyebrows. The habits of fiordland penguins have been difficult for scientists to monitor, due to their hidden nesting areas in thick vegetation.

The best viewing sites for fiordlands are Stewart Island and Munroe Beach, in New Zealand. Plan your trip between July and November for the best chance of a sighting, as these shy birds stay in their breeding colonies during the season. Wilderness Lodge Lake Moeraki, in South Westland, offer daily guided and tailored wildlife tours.