Want to see whales in the wild? Make sure you're in the right place at the right time, with the help of our expert guide.

Why it's a hotspot: Some 20,000 grey whales pass the island’s Pacific coast in spring; it also has resident orca – the most researched pods in the world 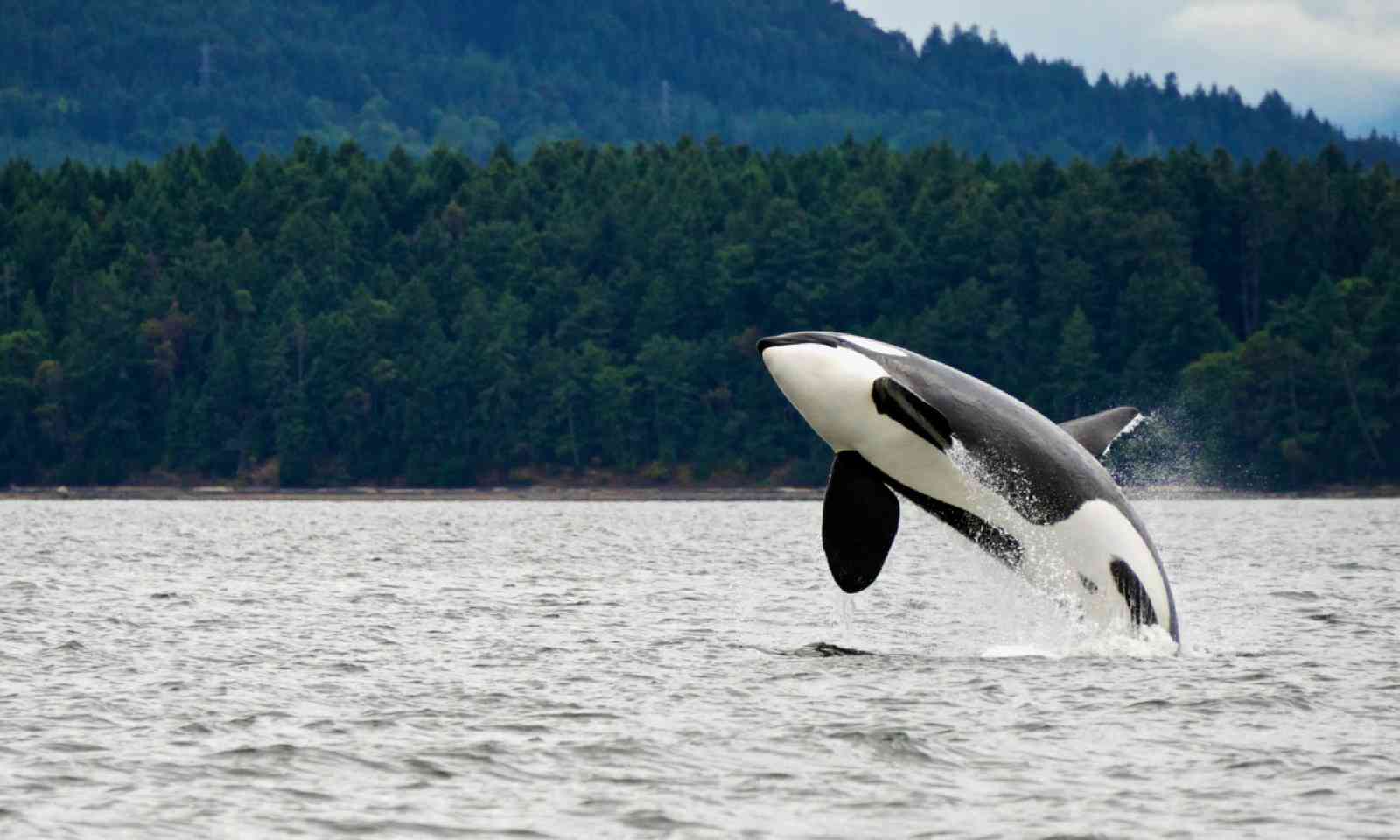 Why it's a hotspot: Three currents collide near Tadoussac in the Gulf of St Lawrence’s mouth, stimulating plankton development and providing a veritable feast for whales 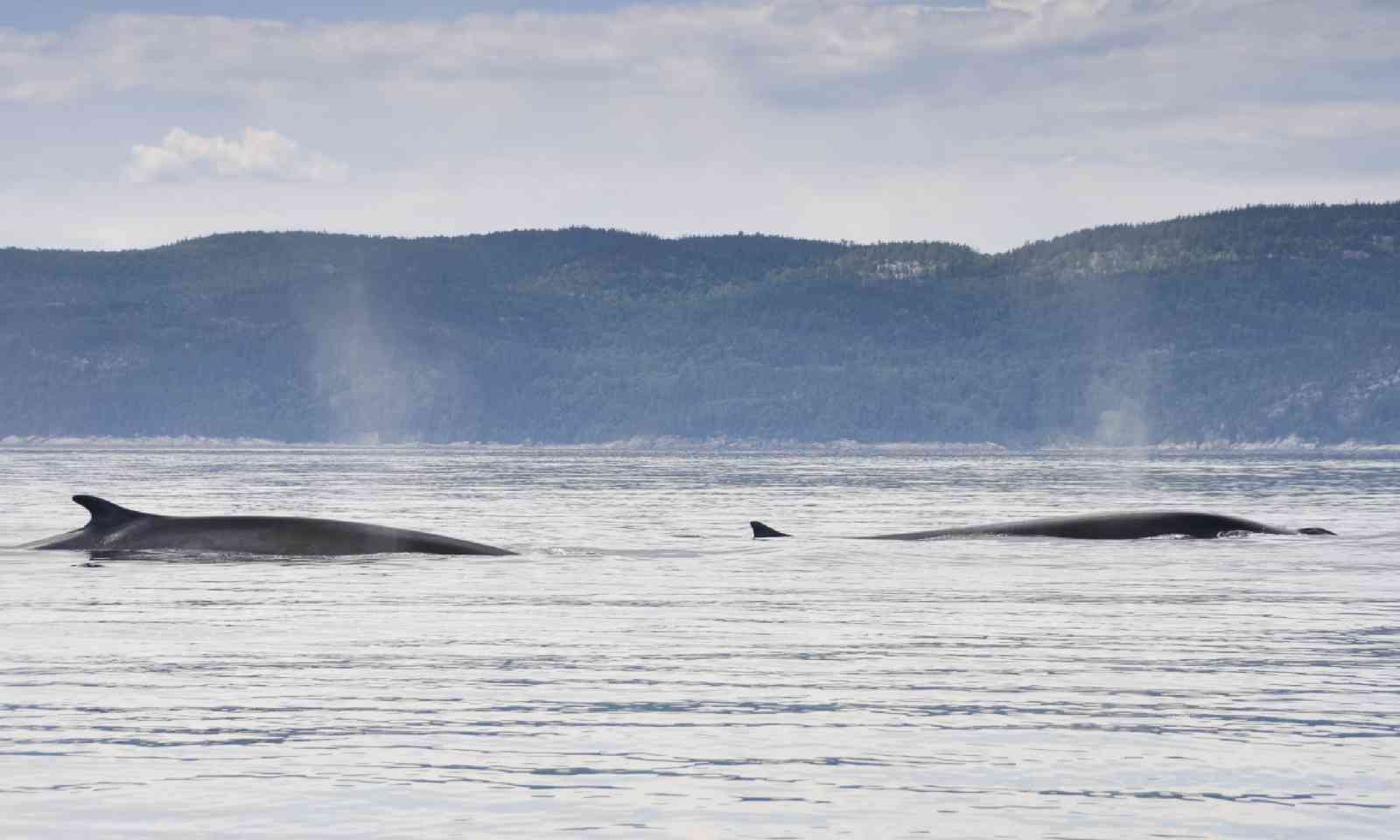 Best for... Spotting bright-white beluga – Saguenay Fjord is home to a resident population of these ‘sea canaries’

When to go? Best June-Sept

Why it's a hotspot: The North Atlantic is a good feeding ground; whale-watching trips run from the west or north of the country – Húsavik is the main hub, but tours also leave from Reykjavík 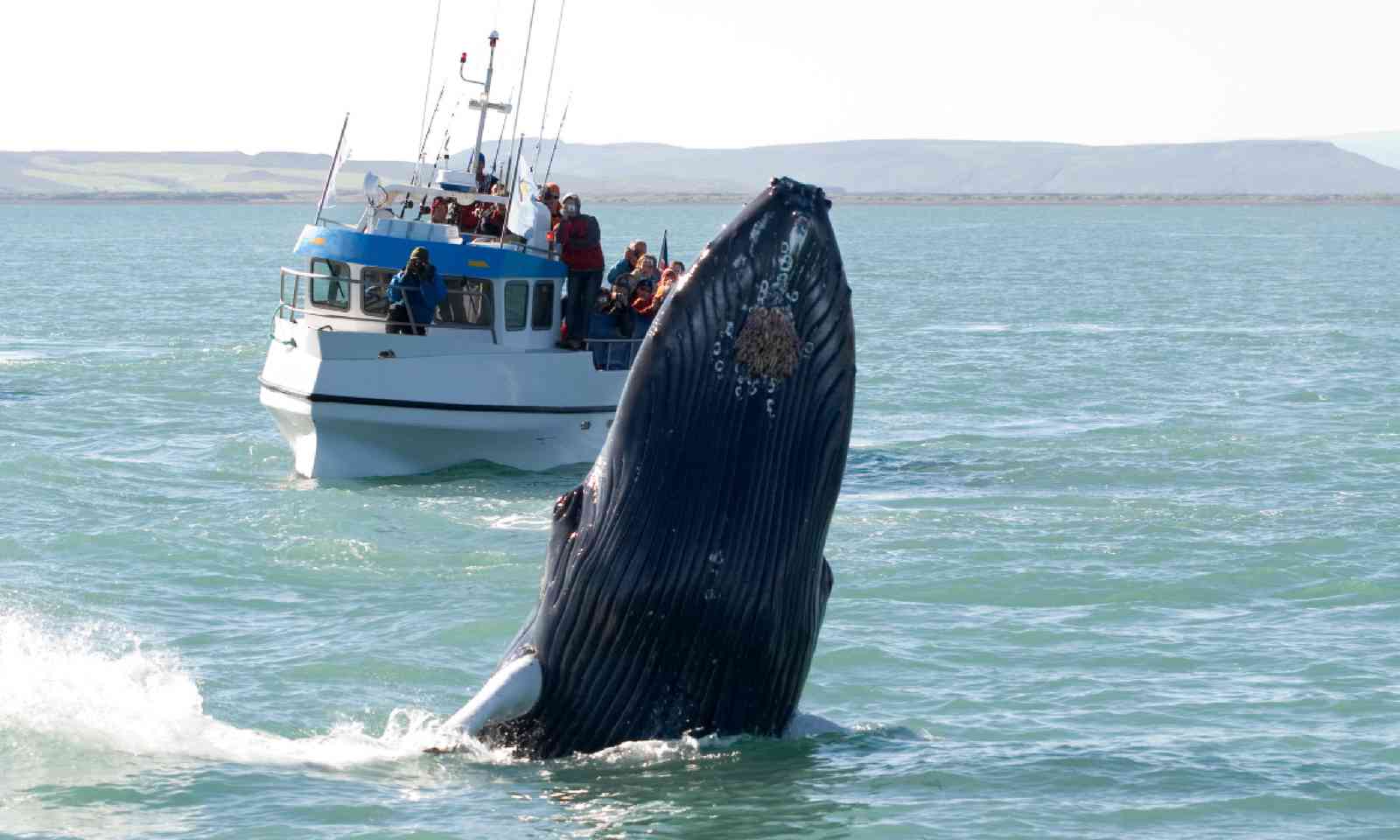 Why it's a hotspot: Steep underwater drop-offs along the Nature Isle’s west coast create sheltered bays – ideal places for sperm whales to breed and calve 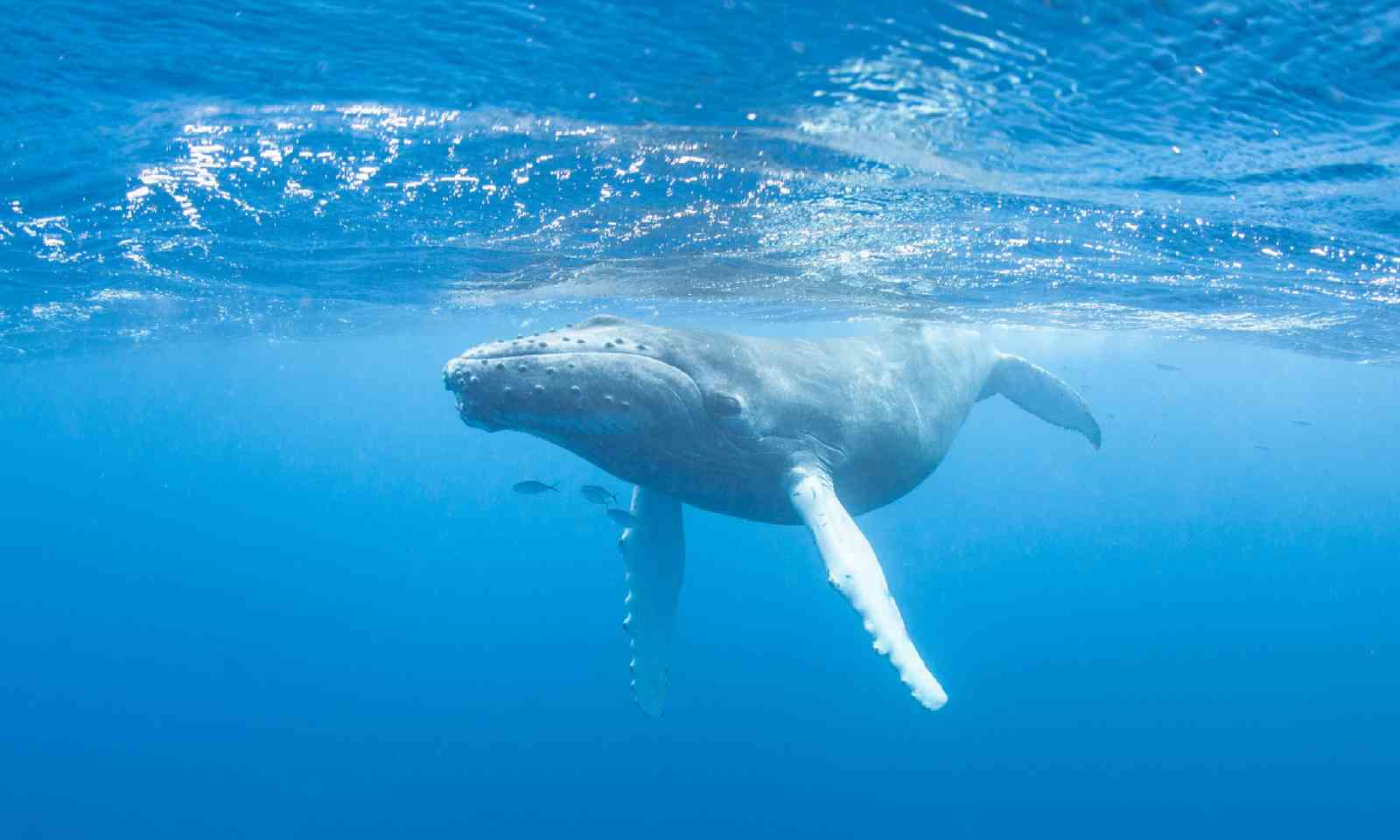 Best for... Shore-based and boat-based sightings of resident sperm whales

When to go? Year-round but best November-March (sperm); January-April (humpback)

Why it's a hotspot: Greys come to breed in San Ignacio Lagoon, on the Pacific coast; multiple species congregate in the food-rich Sea of Cortez 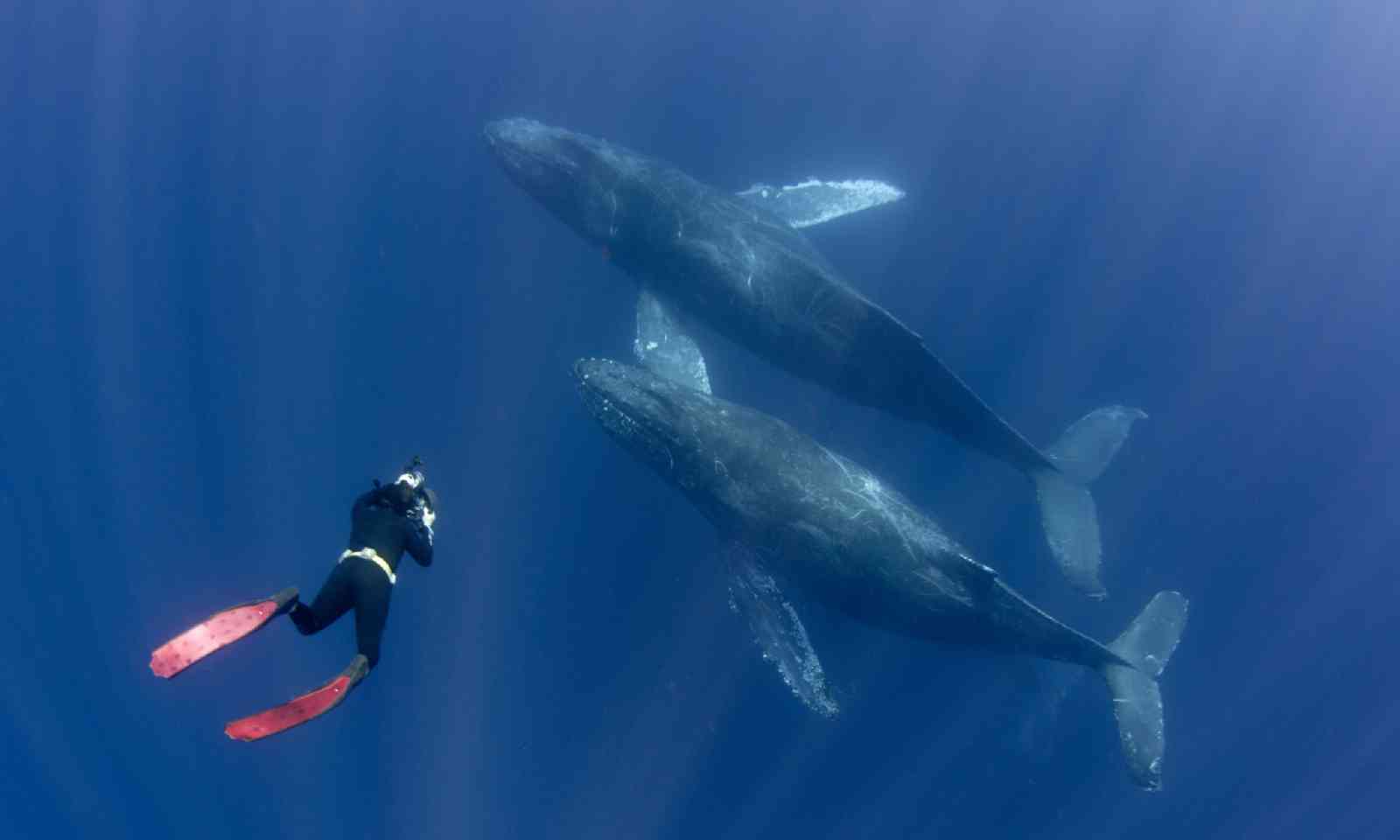 Best for... Eyeballing friendly greys, which bump right up against small boats and love to be hugged

When to go? Best February-April

Why it's a hotspot: Colombia’s Pacific coast is on a humpback migration route; sighting hotspots include Nuqui, Bahía Solano and Bahía Málaga. Combine the whales with a spot of jungle trekking 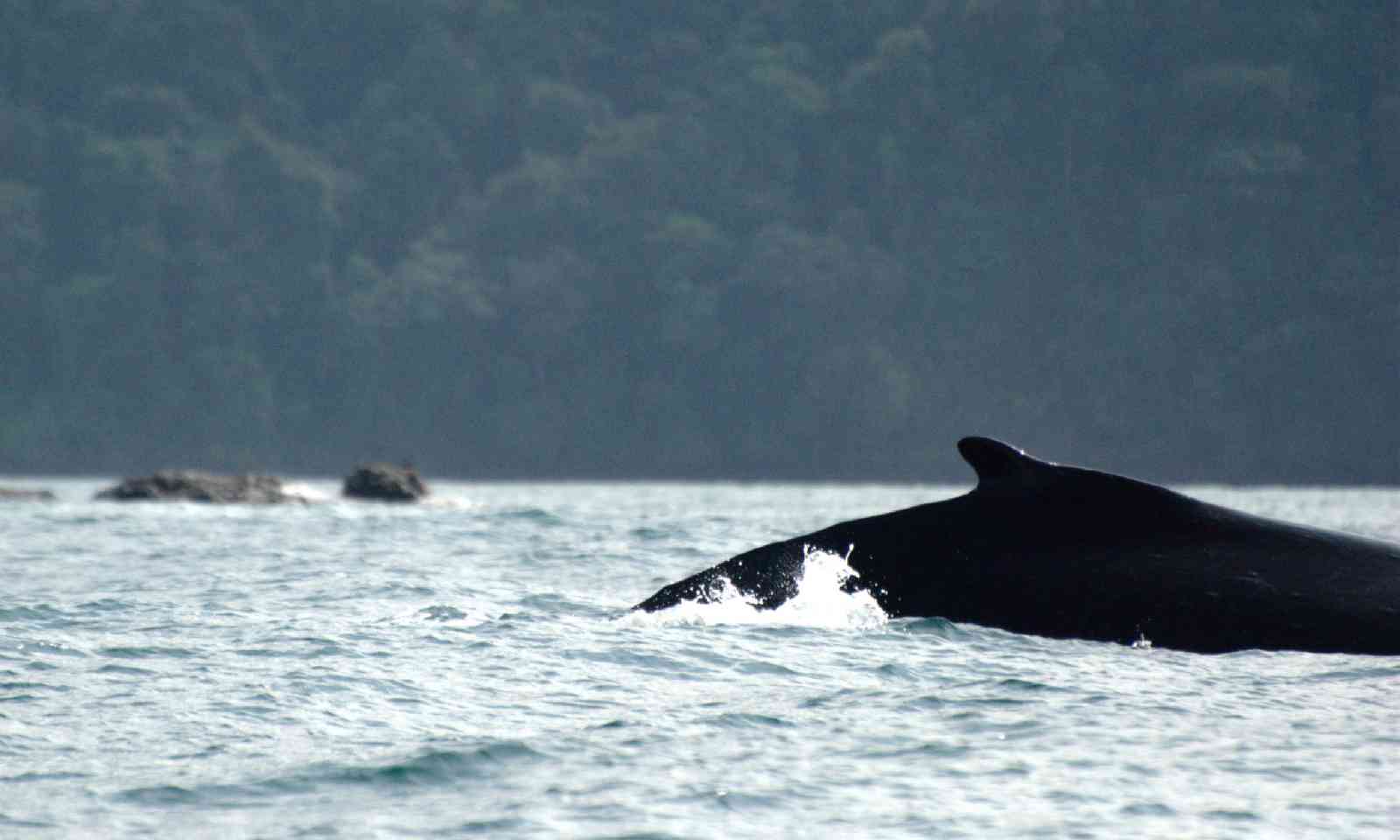 Best for... Taking boat trips to spot breaching humpbacks and mothers with calves

Why it's a hotspot: A third of the North Atlantic’s whale population migrates via western Scotland every year, while some species are resident year-round 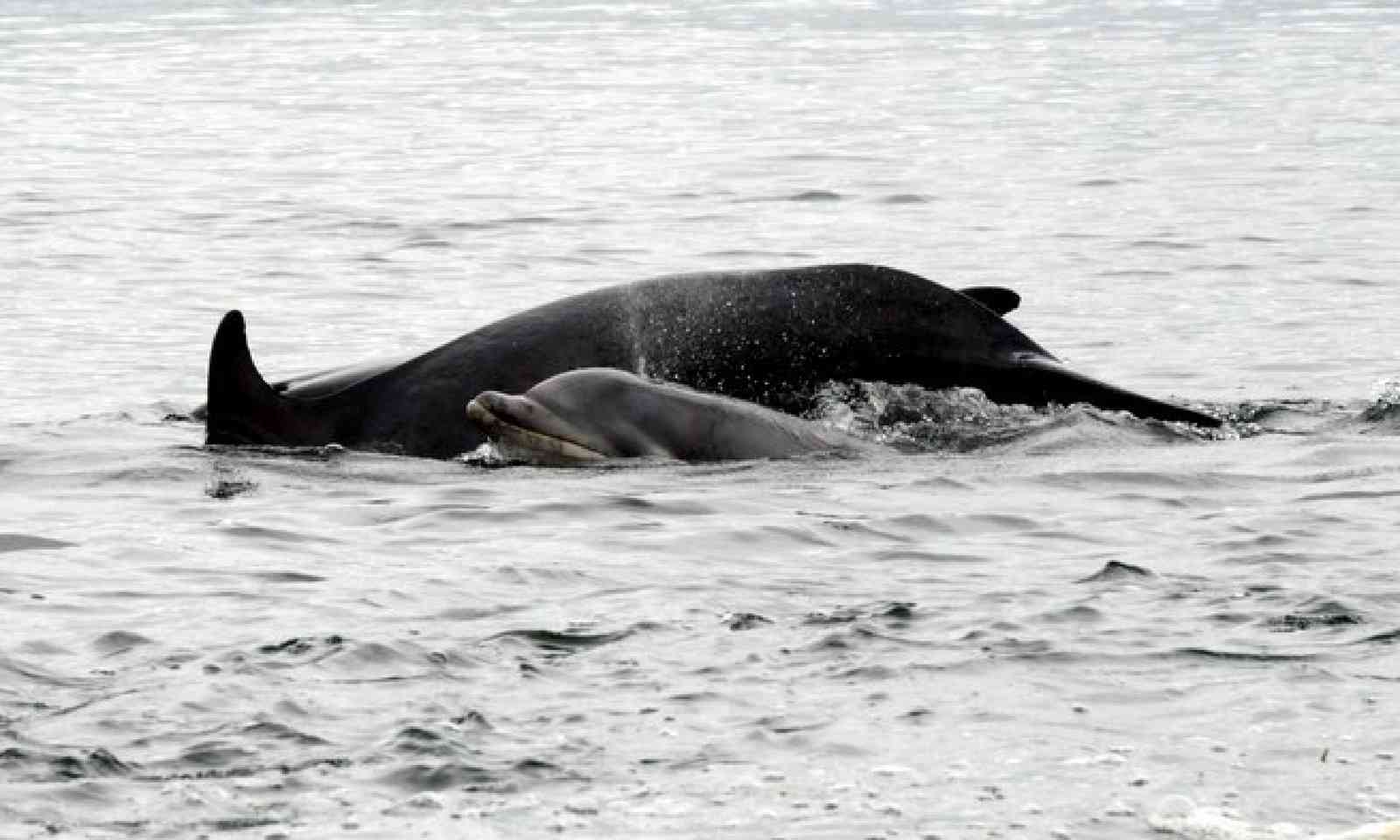 Best for... The possibility of large pods of orca, especially off Shetland; minke sightings off the Hebrides

When to go? Best May-October

Why it's a hotspot: The remote archipelago sits in nutrient-rich waters; the seas sustain resident whale populations, while the islands are also visited by migrating species 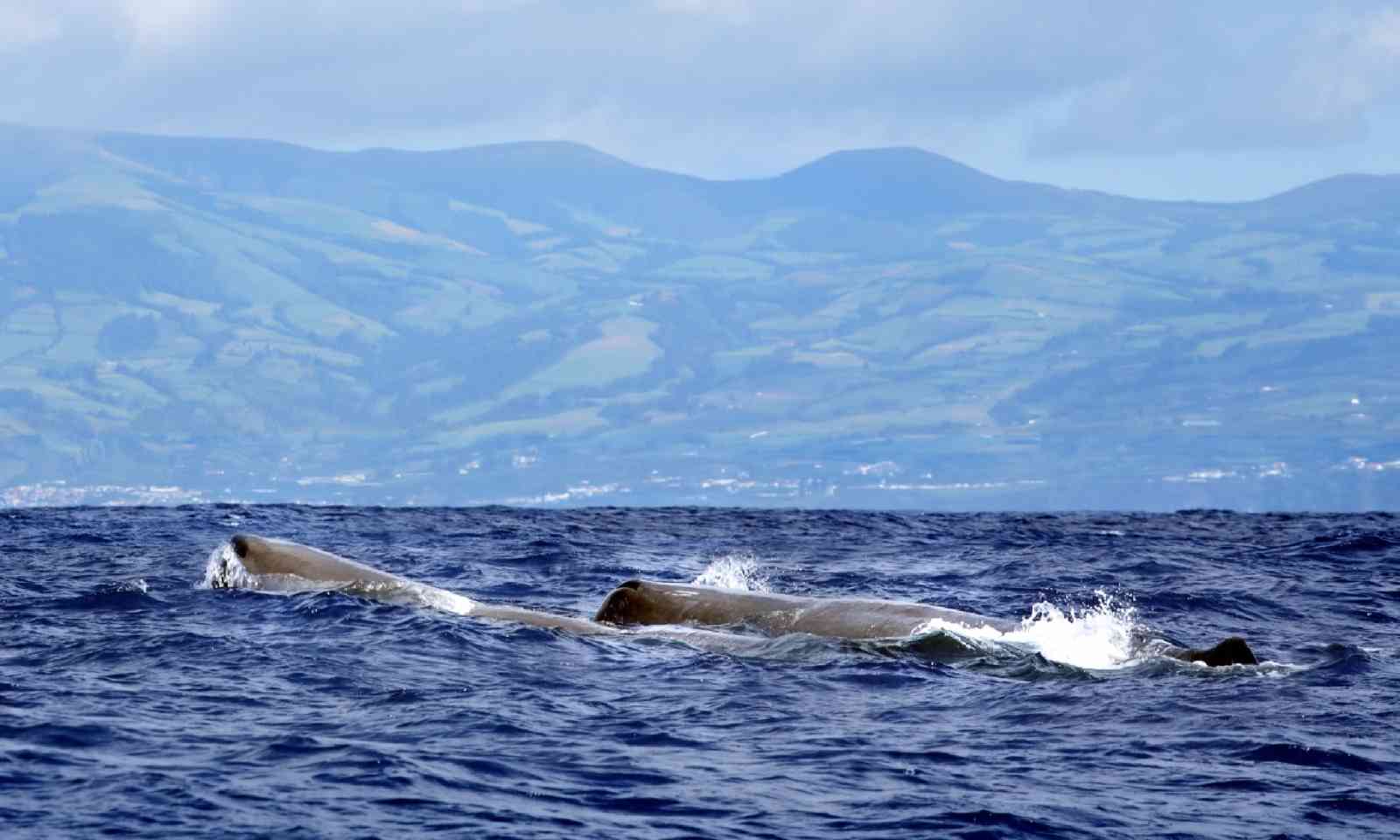 Sperm whales in the Azores (Shutterstock)

Why it's a hotspot: Two oceans converge, resulting in a huge diversity of marine life; sheltered bays and warmer waters provide calving spots for migrating whales 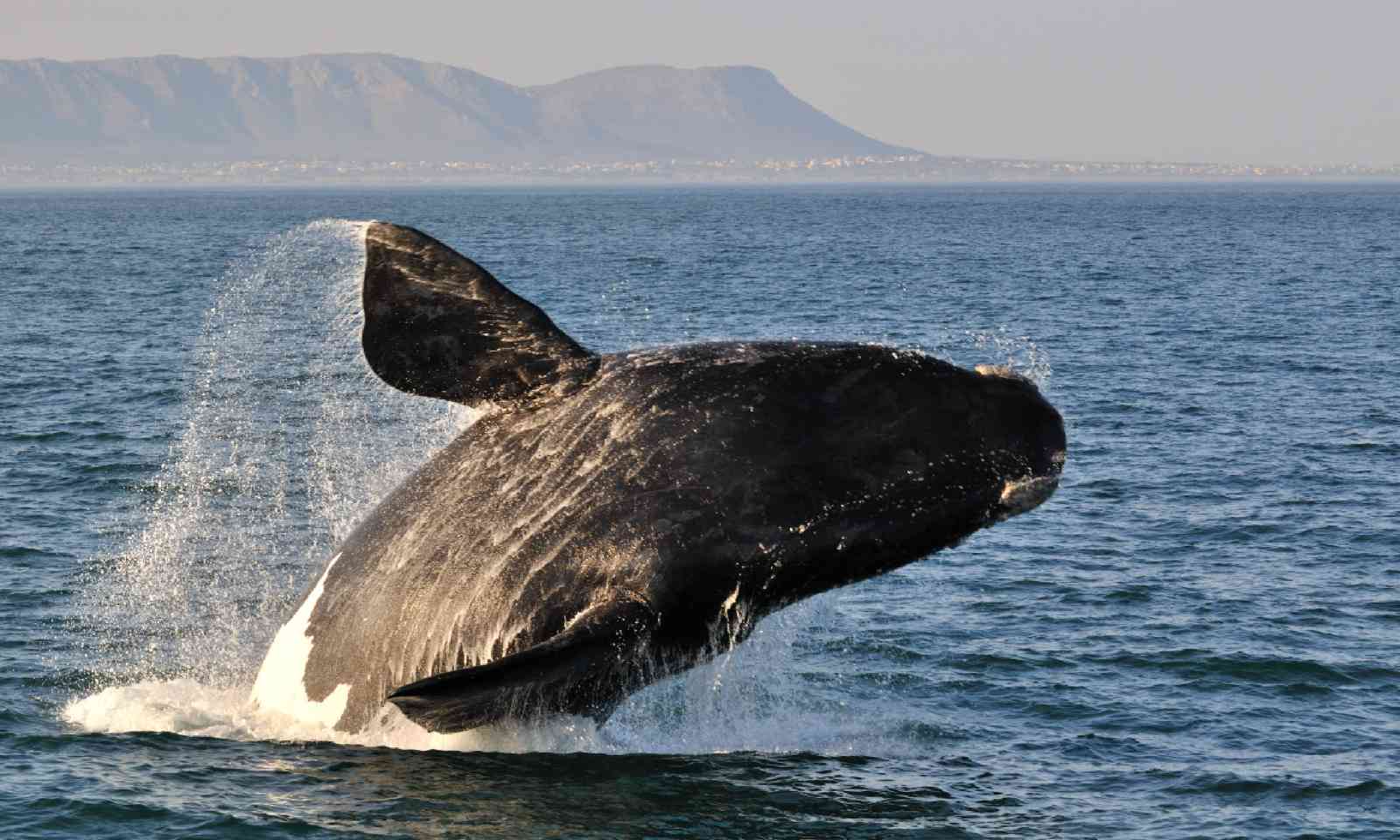 Why it's a hotspot: Sri Lanka’s southern tip nudges the depths of the continental shelf, favoured by blues; nowhere else does the world’s biggest creature swim so close to land, so reliably

Best for... Cruising out from Dondra Head to spot mighty blues

When to go? Best January-April

Why it's a hotspot: Tectonic plates collide and ocean currents meet off Kaikoura, attracting an abundance of marine wildlife 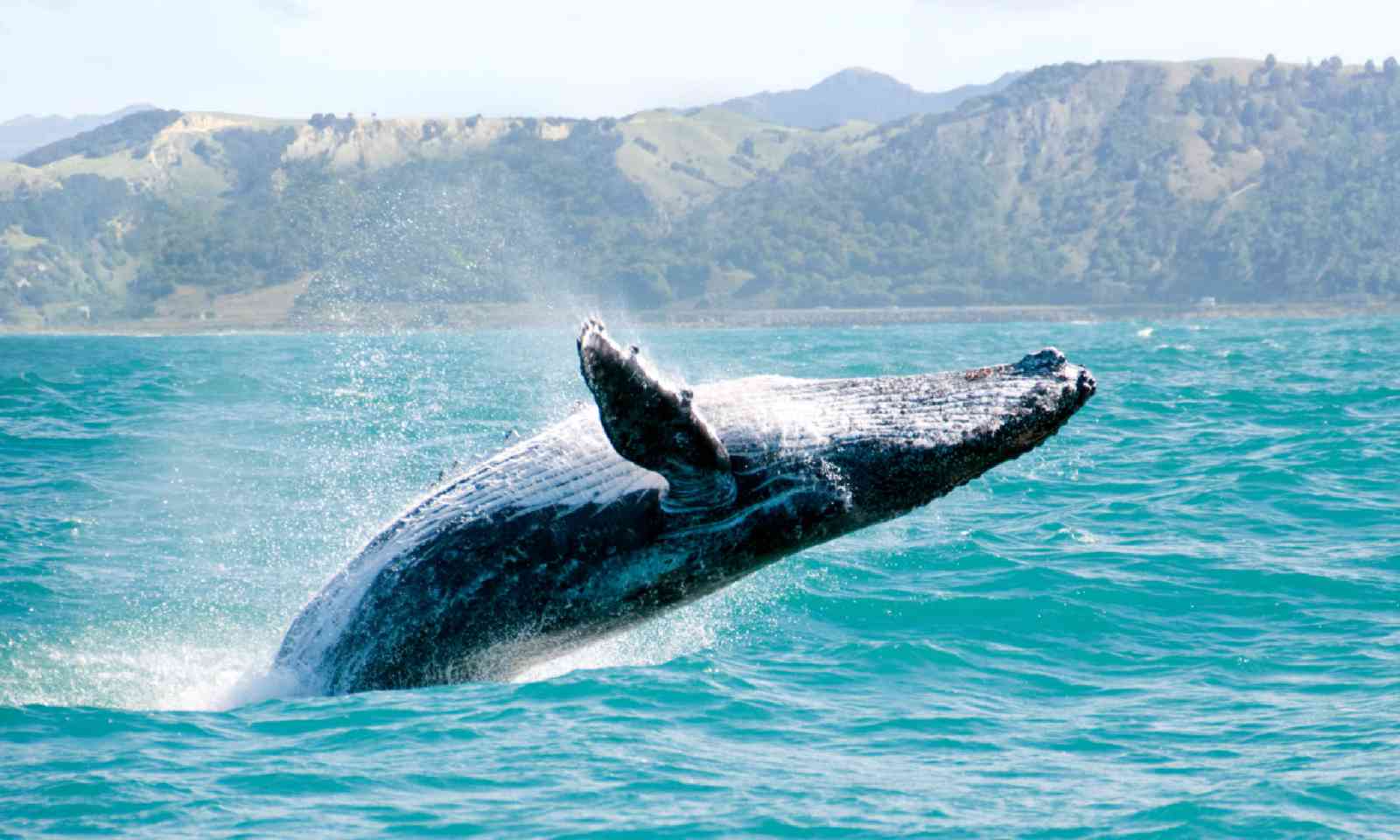 Best for... Sperm whales, which are present here year-round; swimming/snorkelling with huge pods of dolphin and playful seals

Why it's a hotspot: During the austral winter, humpbacks migrate from the South Pole to warmer Polynesian waters to mate and give birth 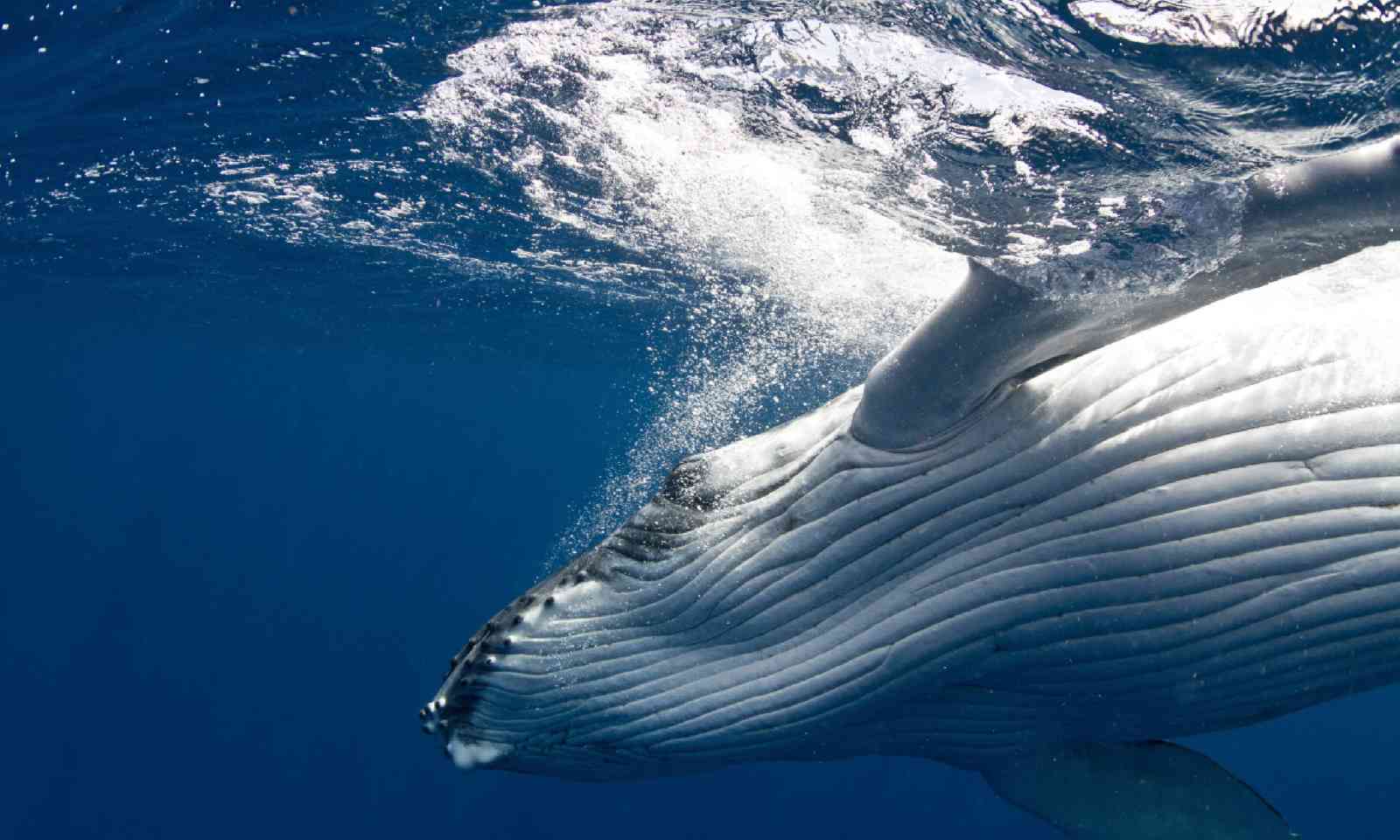 Best for... Spotting humpback mothers with calves – and possibly jumping in to swim with them: this is one of the few places in the world where snorkelling with whales is permitted

When to go? Best July-October