Your full Wanderlust guide to travel in Guyana 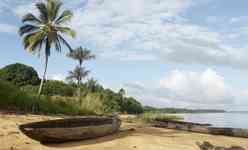 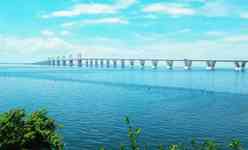