Your full Wanderlust guide to travel in Venezuela

Our recommendations for travelling in Venezuela 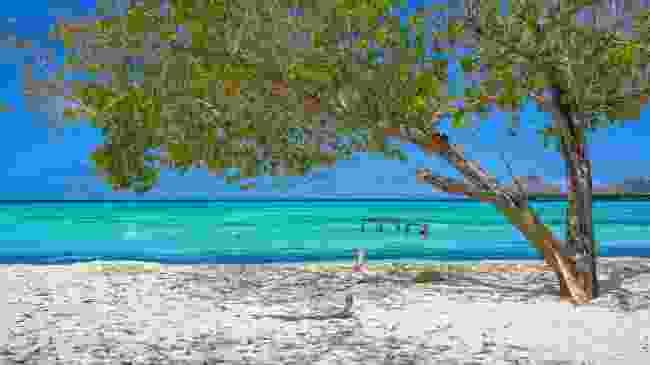