When and where can you see the next solar eclipses?

Solar eclipses can be hard to catch, but are extraordinary natural phenomena you definitely want to experience. We've put together a guide so you know when, where and how to see the next solar eclipse... 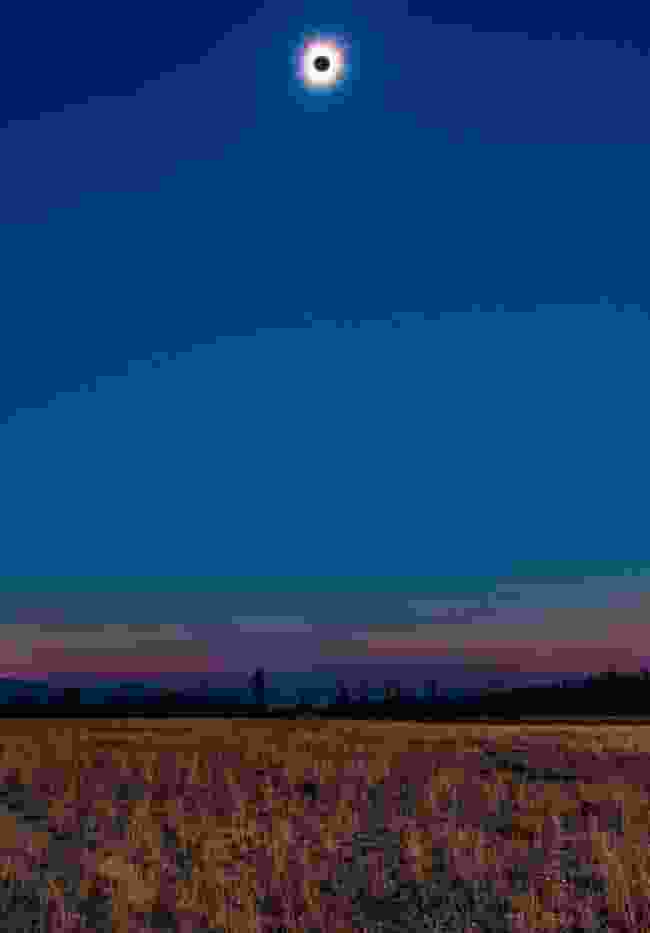 A solar eclipse over the mountains of Stanley (Shutterstock)

When is the next solar eclipse?

Still, it’s worth thinking ahead – ‘eclipse travel’ is on the rise these days. For 2017’s Great American Eclipse (pictured), some estimates say the state of Oregon received as many as 1 million eclipse-chasing visitors, sparking fears of state-wide fuel shortages.

And when we spoke to operators about 2019’s solar event at the end of last year, extra trips were already having to be put on to compensate for those sold out.

Where can you see the solar eclipse?

You’ll need to up sticks if you want to get your eclipse specs on.

Its path begins in the mid-South Pacific, near the remote UK outpost of the Pitcairn Islands.

From there it hits mainland South America in Chile, crossing east over the wine valleys near La Serena, then the Andes and on to Argentina, where it finishes on the east coast, below Buenos Aires.

How long does a solar eclipse last for?

Just over four minutes – maximum. But don’t worry if you miss it. Another total eclipse will follow a similar path to this one in 2020 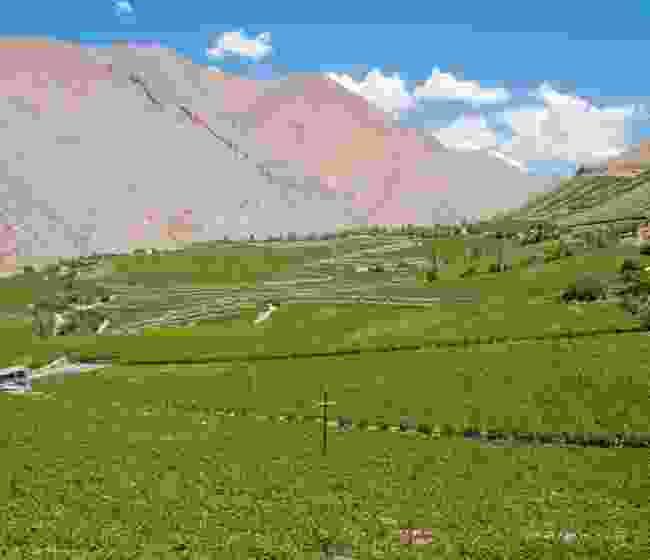 What should I do before and after the eclipse?

Eclipse travel is about more than a single moment. Use it to tick off a dream journey, such as sailing the islands of Polynesia and meeting the descendants of HMS Bounty, before cruising with a team of experts to the perfect eclipse-viewing point.

What else is there to do in and around Chile?

An ideal base is Chile’s Elqui Valley, a famous wine region, where you can combine eclipse-chasing with tastings, then continue your sky-gazing further north in the dark-sky preserve of the Atacama. Alternatively, cross into Argentina, stopping just south of Buenos Aires for the big day and finishing in the tango capital, dancing with the stars.

Are there any more total eclipses coming up?

Oh yes, here are three more total eclipses in the not-so-distant-future for you to get excited about... 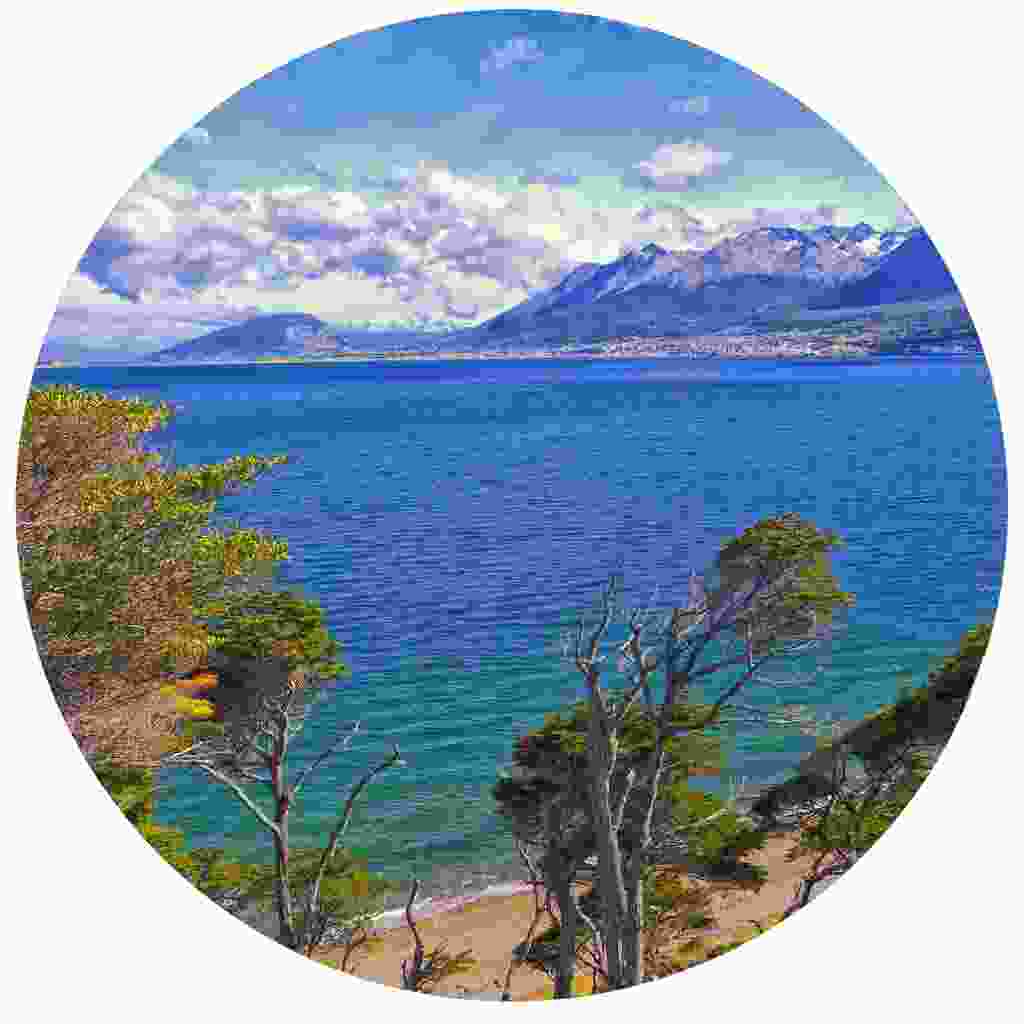 Aren’t those Latin Americans lucky? This eclipse follows a similar route to 2019’s, so you already know the best places to go. If you fancy seeing it from a deck, book a South Pacific cruise early – they sell out fast. 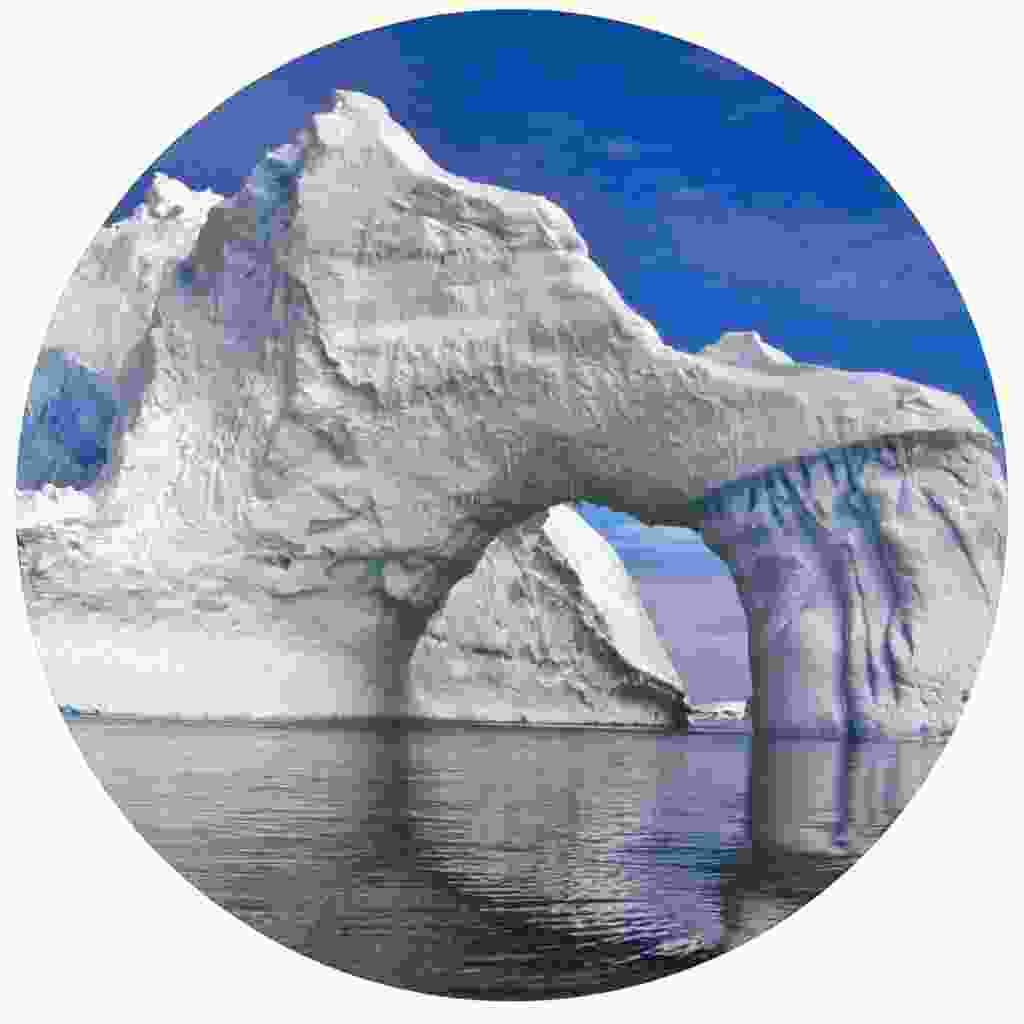 Hardcore eclipse chasers can tick Antarctica off their bucket list at the same time, as the continent plunges into darkness in 2021. Rather unusually, the moon’s shadow moves from east to west here rather than vice versa.

3. The next great American eclipse 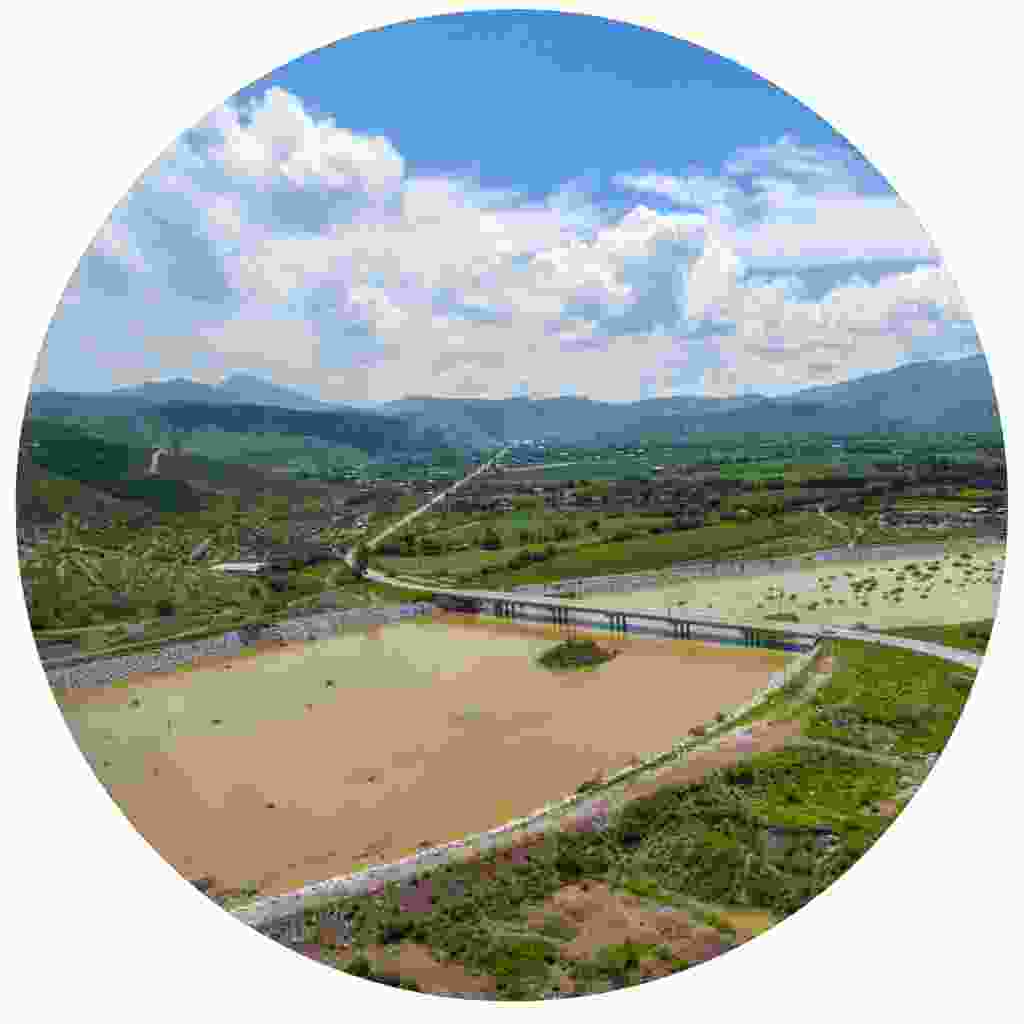 This one is hard to miss in the US, as it sweeps across 15 states, beginning on Mexico’s Pacific coast and ending on the Atlantic coast of Canada. Make the most of it and head to the tiny Mexican town of Nazas in Durango, where totality has maximum duration. 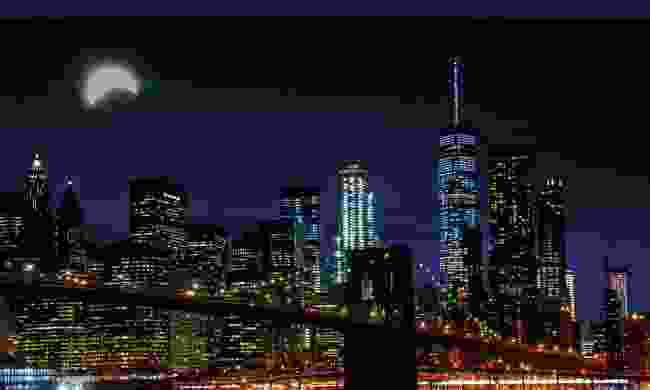 Don’t be surprised if you hear the crickets chirping or the buzz of cicadas while eclipse-spotting. Nocturnal animals become confused by the changing temperatures and will wake up as the light goes.

Here's some wild and wonderful things to do in Chile

Have a look at these epic Argentinian trips

This is why you should plan a visit to Buenos Aires