13 of the best stargazing sites in Europe, America & Canada

Gaze at Venus in the bright sunny afternoon or spy the Milky Way against an inky black sky, with our favourite stargazing spots around the globe... 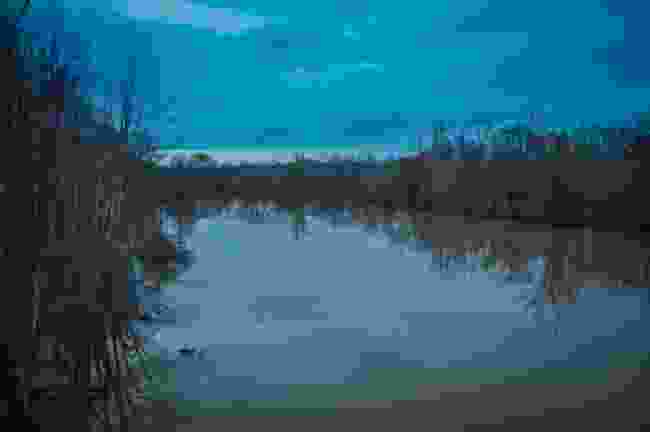 Located in Halifax County in the south of Virginia, Staunton River State Park is a secluded spot – and it became the state’s first International Dark Sky Park in July 2015.

Each spring and autumn the park hosts the Staunton River Star Party, which brings astronomers from far and wide to gather for several nights of viewing. Accommodation choices range from a pitch in the campgrounds to historic cabins that date back to the 1930s. 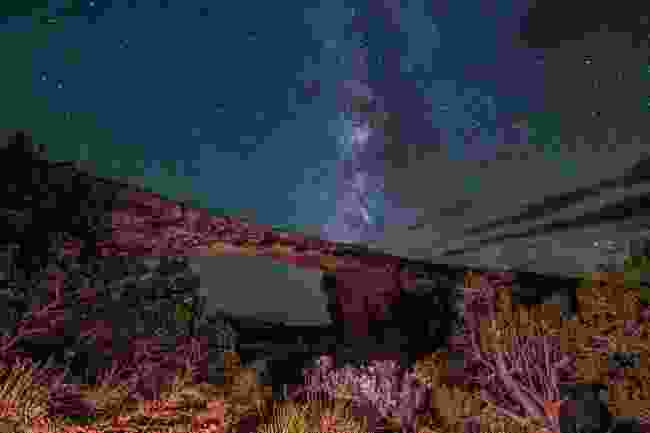 The Bortle Dark Sky Scale rates skies from one to nine, with one being the darkest. The Natural Bridges National Monument has a rating of two and boasts some of the darkest skies in the United States.

The area uses 13-watt fluorescent light bulbs that prevent stray light from interfering with the natural landscape. A glimpse of the Milky Way in the park is a surreal sight revealing, according to stargazers, an 'intricate river of light'. 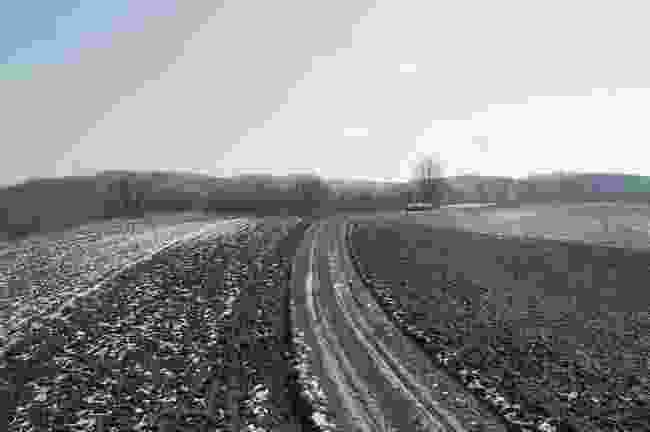 The sustainable lighting initiatives led by the Zselic Park have inspired similar projects such as that in Hortobágy National Park, Hungary. The park hosts educational talks on the effects of light pollution and organises lighting management plans to protect the night sky. 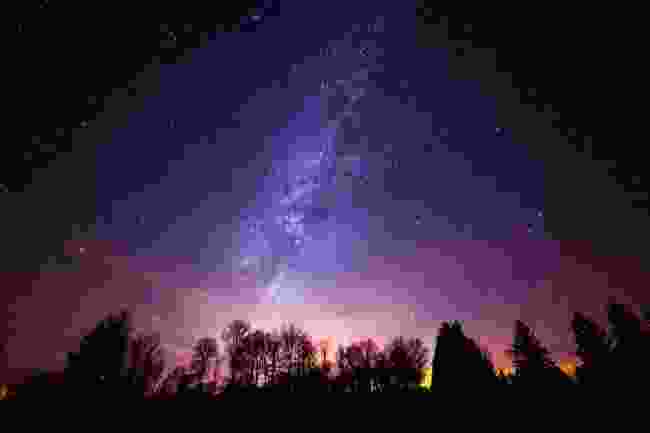 The park has no-light zones in place to protect owls and indigenous mammals in the park. This also helps stargazers adapt to the surrounding darkness, meaning stars can be viewed in an entirely natural environment. 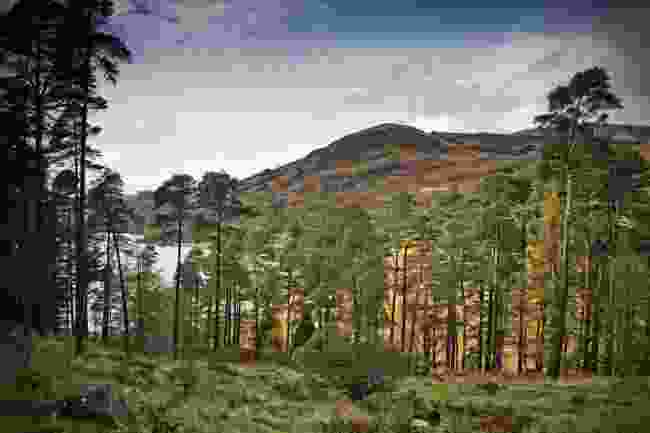 Standing at 185,330 acres, Galloway Forest Park in southern Scotland is the largest woodland park in the UK.

Dedicating a permanent no illumination policy to approximately 20% of the park – which has been set aside as the dark sky and wildlife preserve – the Galloway Forest Park is committed to preserving its pristine night skies. 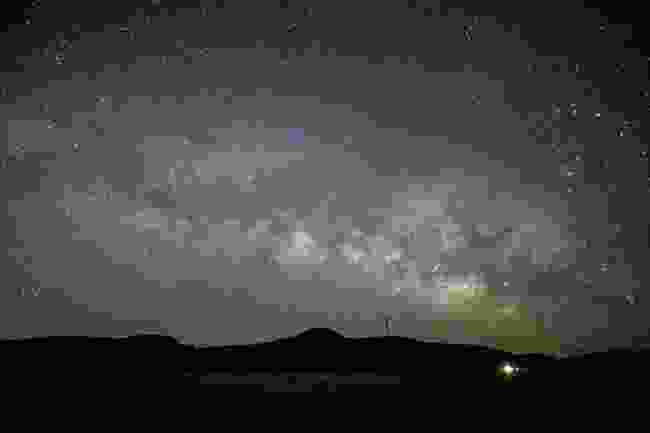 Hosting approximately 65,000 visitors a year, Clayton Lake State Park regularly sets up educational events. Here, the public can drop by and view the wonders of the cosmos against some of North America's most idyllic night skies.

The Town of Clayton works together with park staff, to ensure quality lighting guidelines in the park and the surrounding community. The park completed lighting retrofits in 2010 to conform 100% with the shielding and spectral requirements for low-light areas. 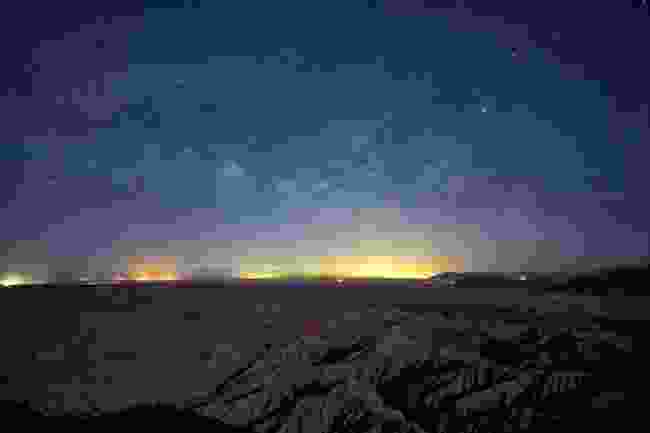 Surrounded by Anza-Borrego Desert State Park which spans 600,000 acres, Borrego Springs is protected from the harsh glare of man-made light.

By maintaining and preserving its desert landscape, Borrego Springs is a popular resort with both amateur and professional stargazers. 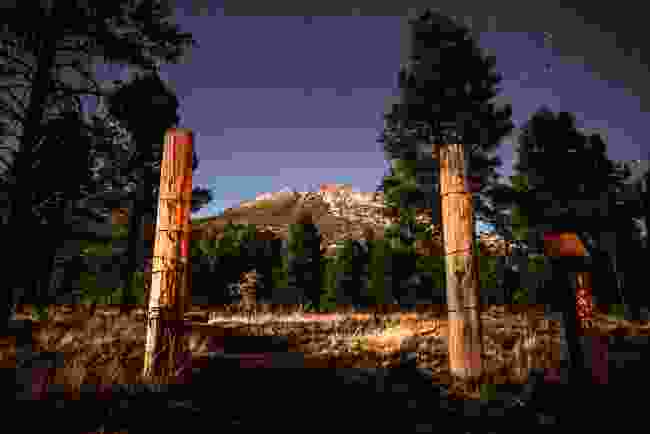 Designated as the United States' first International Dark Sky Community in 2001, Flagstaff is steeped in astrological history. Pluto was first discovered at Flagstaff, by Clyde Tombaugh at the Lowell observatory, one of three observatories that the city has to offer. 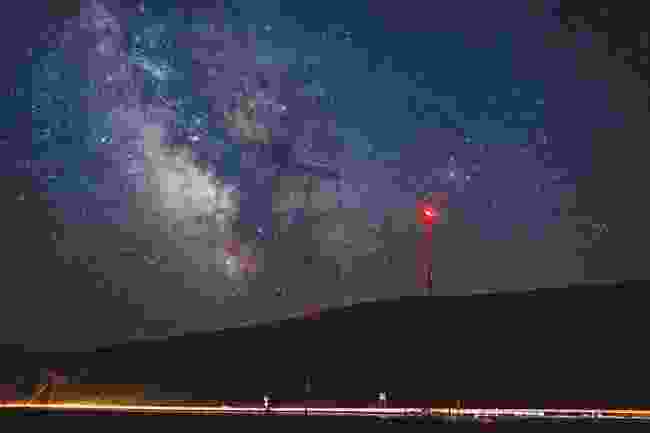 The Goldendale Observatory Park houses one of the largest public telescopes in the US and is regarded by the IDSA as a leading advocate for public education in astronomy.

As well as offering spectacular stargazing opportunities, the observatory also runs programmes throughout the day, meaning that visitors can try their hand at sunspot viewing or admire Venus on a sunny afternoon. 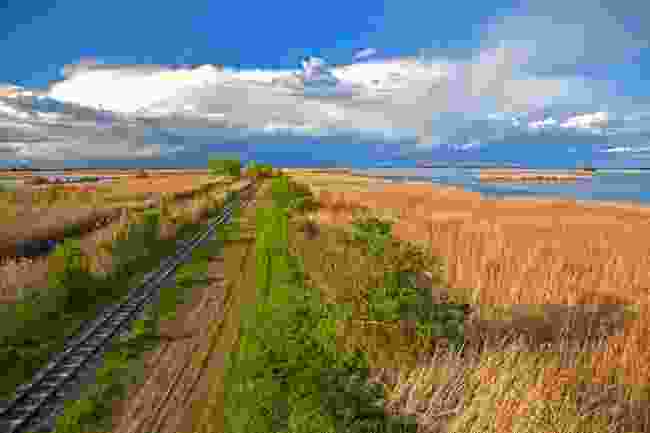 The park runs night time walks which aim to educate the public on the effects of light pollution and there are also plans to build an observatory in the park. 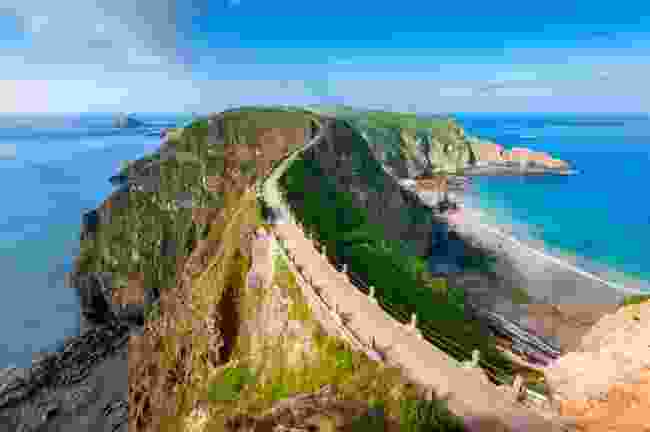 Sark, one of the Channel Islands, is obviously ideal for stargazing (Shutterstock)

An absence of public street lighting, paved roads and motor vehicles – aside from the odd tractor – means that Sark does not suffer light pollution in the way that most large towns and cities do.

The benefit of this is the night sky is very dark making it perfect for viewing the Milky Way, meteors and countless stars. 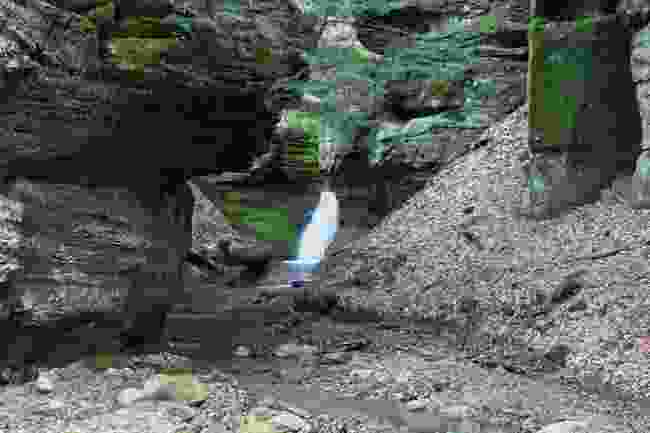 The Geauga Observatory Park was awarded a provisional status by the International Dark Sky Association (IDSA), due to the ongoing work taking place at the site.

Surrounded by wetlands, old growth forests, and open fields, the park is taking advantage of its perfect stargazing conditions by creating educational opportunities for the public and students such as night time astronomy walks. The park will also be opening an Observatory Park in August for public viewings. 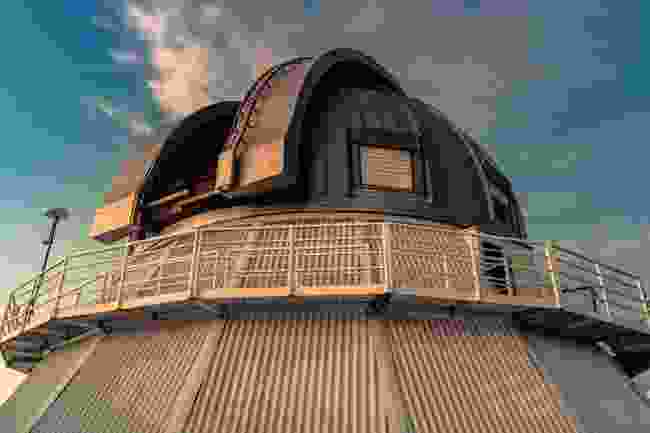 The Reserve at Mont-Mégantic was the first reserve to be granted dark sky status by the IDSA in 2007.

The Mont Mégantic Observatory ensures the sustainability of research and educational activities to guarantee the most spectacular nightscapes for the public. It is regarded as the most important astronomy and astrophysics research centre in Canada.

How to begin stargazing while travelling

13 of the world's most stunning national parks