5 of the best stargazing festivals

For its 17th year, Bryce Canyon's Astronomy Rangers and local Astronomical Societies will get together again from the 21-24 June 2017, with presentations and, best of all, guided telescope viewing beside Bryce Canyon Visitor Center. The high altitude and zero light pollution make stargazing from Bryce Canyon a real treat.

The southern hemisphere has the very best view of our Milky Way galaxy's star-studded centre. There are two star parties held at Night Sky Caravan Park, Bonnievale in South Africa's Western Cape, one in the southern hemisphere spring (26-31 October 2016) and one in autumn (usually February). Both include talks, workshops, guided observing and astrophotography.

A coral cay archipelago and the southernmost tip of the continental US, few realise how perfect the Florida Keys are for 360º stargazing. An event designed for amateur astronomers rather than those with a passing interest, Miami's Southern Cross Astronomical Society (SCAS)'s Winter Star Party is scheduled for 20-26 February, 2017. 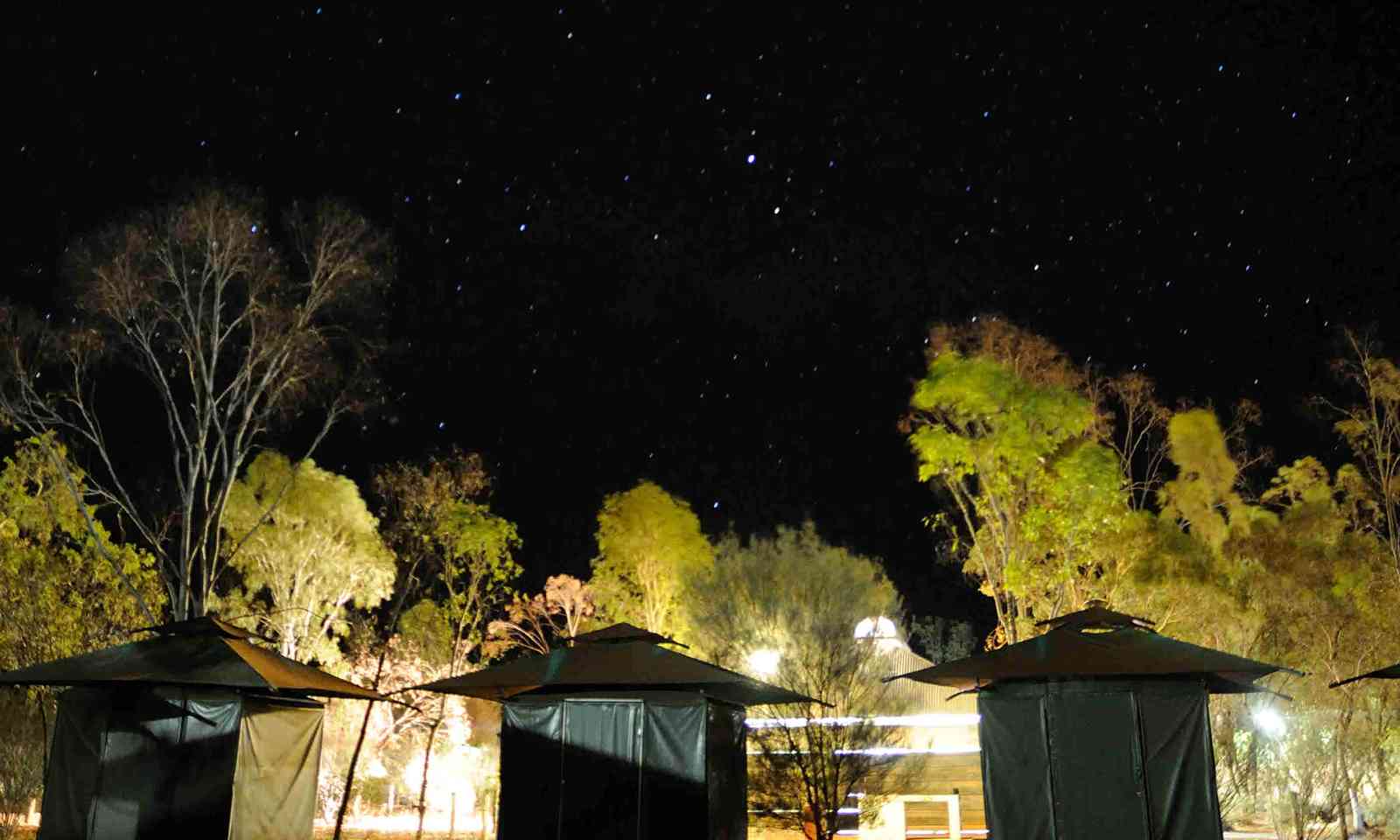 Even experienced stargazing northerners will be blown away by the night sky from Australia's Red Centre, where from 26-28 August 2016 travellers can learn about the structure of the cosmos, astro-photography, Aboriginal astronomy and navigation.

You don't have to travel far to find dark skies. Within easy reach of light-polluted London, the Equinox Sky Camp is the largest star party in the UK. Held between 30 September-2 October 2016 in Kelling Heath, Norfolk, this camping-only event includes stalls, talks and telescope tours.

Advice provided by Jamie Carter, author of A Stargazing Program for Beginners: A Pocket Field Guide (Springer). Out now.