Ticked off Central Park, Empire State and Broadway? It’s time to explore the Big Apple afresh. We reveal the alternatives to New York’s grand attractions in little-known spots across the city 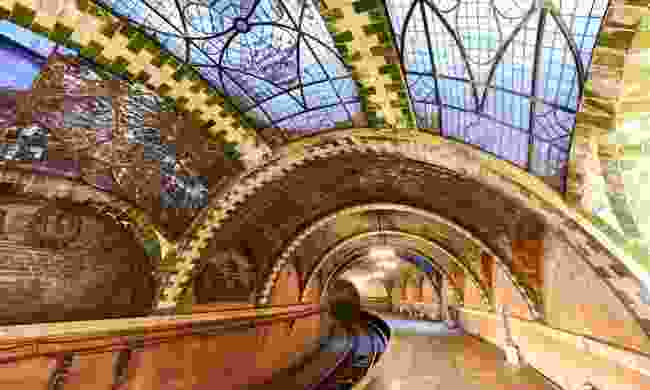 Uncover the oldest underground station in New York with a guided tour through Lower Manhattan's abandoned City Hall Station. After its initial opening in 1904, the station served as a connection on what is now the Lexington Avenue Line, but later closed in 1945 due to dwindling passenger numbers and other platforms expanding along the line.

Today, the number 6 train terminates at Brooklyn Bridge-City Hall. However a little-known secret is that the train continues on to the original City Hall Station to turn around before heading north bound towards Grand Central 42nd Street, where travellers can hop off to admire the grandeur of Grand Central Terminal.

Guided tours are available, but those hoping to take to the tracks should book well in advance to guarantee a seat on board, for what promises to be a subway ride to remember. 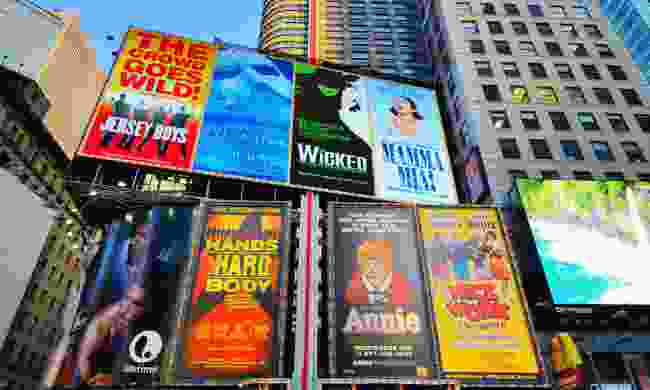 Find out which shows are on (Dreamstime)

Wanting to experience the glitz and glamour of Broadway without spending a fortune? Theatre Row in Midtown Manhattan offers just that. The Off-Broadway initiative allows playwright producers to premiere shows in New York City to a theatre audience of 100-500 guests.

What started off as a redevelopment project of transforming adult entertainment venues into theatres, has since expanded to an affordable entertainment district along 42nd Street between Ninth and Eleventh Avenues.

Not only do Off-Broadway productions offer a stage for upcoming professional actors and actresses to be scouted for the lime lights of Broadway, but many productions have been promoted to the centre stage, including the all-time classic Grease. 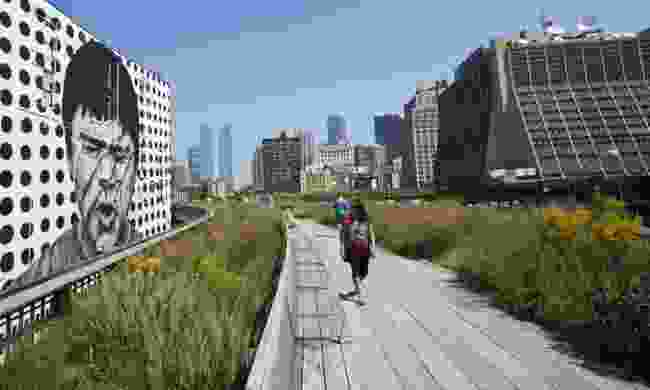 The last train to have chugged along the High Line tracks was in 1980. Since its closure, Friends of the High Line have transformed the mechanical infrastructure into a green space in the city centre, which has revamped into a cross-cultural hub for all things artistic and inspirational.

A stroll along the 1.45 metre-long open park – that runs from West 34th Street to Gansevoort Street – offers the perfect escape from the heat and bustle of congested city life, as sweet-scented flower beds and fresh green garden patches flourish along the line.

It's central location makes it ever more accessible to residents and travellers seeking an alternative side to the city. With everything from salsa dance evenings and weekly Tai Chi sessions, to stargazing through telescopes and wildlife tours, the transformation of the High Line proves that there really is something for everyone in this mesmerising city. 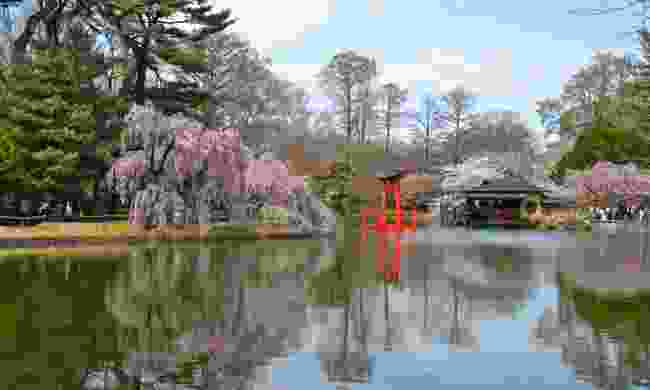 Stretching an incredible 52-acres in size on the edge of Prospect Park, Brooklyn Botanic Garden is a floral sanctuary housing some of the world's most dazzling plant life. From blossom-pink sacred lotus flowers and magenta-veined coleus plants, to tipi resembling osa pulchras, the diversity of flora that flourishes in the grounds is as varied as the countries they originate.

A main highlight of the gardens is the 200 cherry blossom trees that surround the edges of the lake, as well as a traditional Japanese Shinto shrine in the centre of the water feature. The trees vary in 42 different species, making it one of the best places to see cherry blossoms outside of Japan and a must-visit during their blossoming season – typically in April each year.

It's no wonder this nature haven made it to our shortlist of the world's most beautiful botanical gardens.

5: See the skyline glow from a rooftop bar 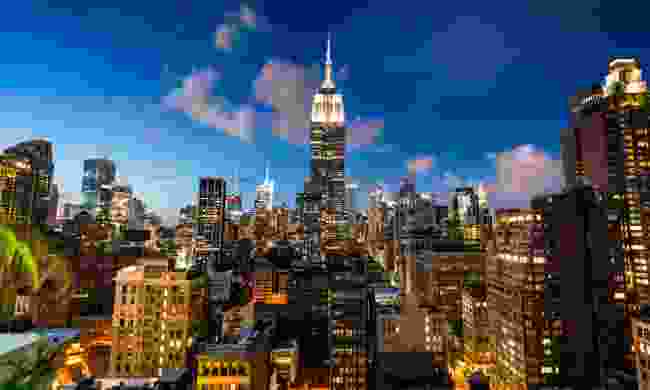 There's no other city that dazzles at dusk quite like New York. With skyscraper after skyscraper extending into the darkness, New York transforms into its own galaxy of stars by night.

While the Empire State Building, Rockefeller Center and One World Trade Center observation decks seem the obvious go-to choice when trying to find the best view of the city. But summer nights in New York City – and your money – can be better spent  clinging glasses from a rooftop bar, while overlooking the maze of cab lights navigating their way along streets and avenues.