Mezédes (starters) can be more creative than Greek main courses, and locals often make a meal of them. Both tavernas and ouzerís (where food delicacies are on par with ouzo) offer a range of mezédes. You're guaranteed to encounter: 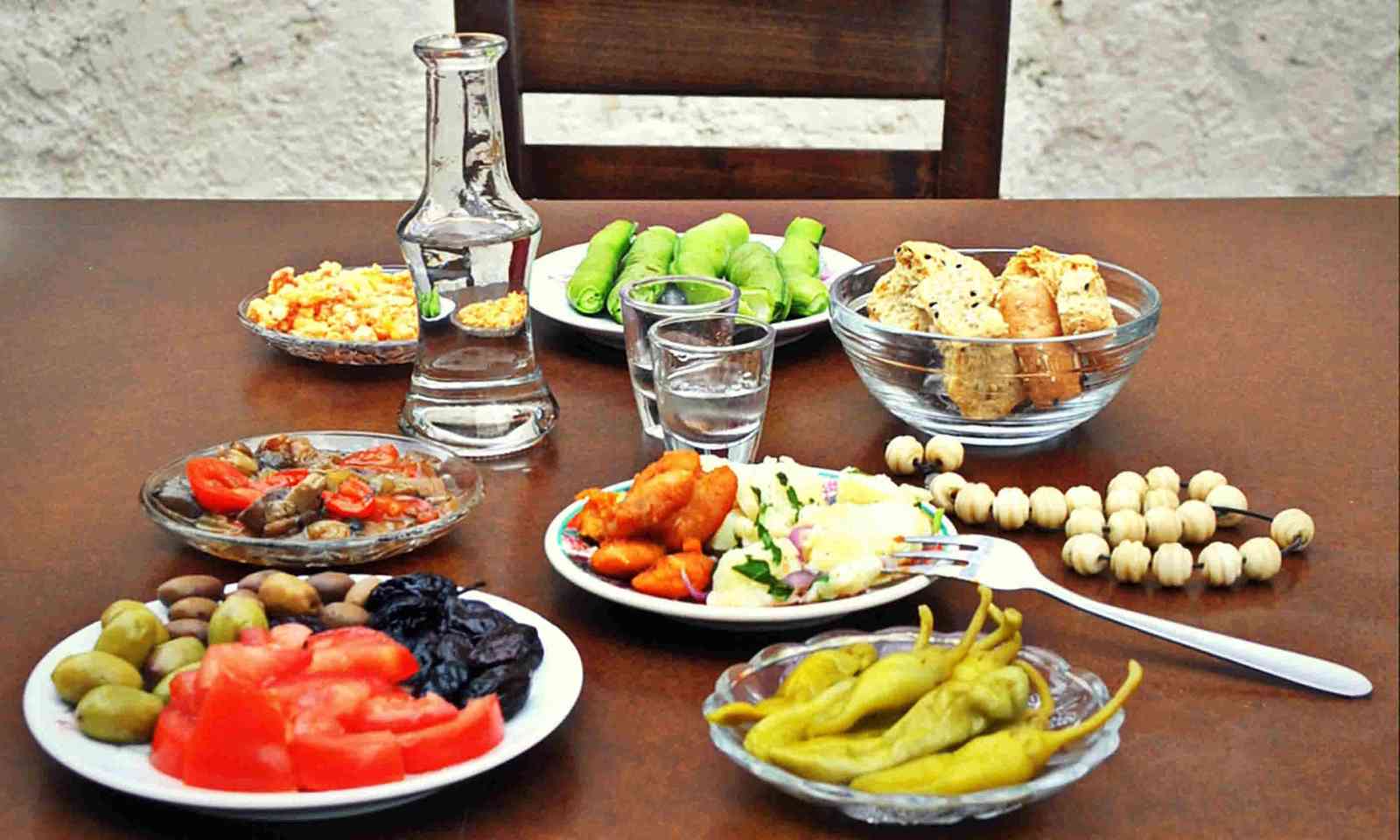 Pítes (pies, turnovers) are served both at sit-down eateries and at bakeries. Regions particularly famous for their mini-turnovers stuffed with greens or crumbly cheese are Zagóri in northwestern Greece, and the island of Crete. Urban pítes include the famous tyrópita (cheese pie), available in flaky, messy phyllo versions or smooth kouroú style – less crumbly and with more filling. Spanakópita contains spinach, hortópita wild or cultivated greens. King of the hortópites is marathópita from western Crete: round, flat and filled with fennel greens.

Speaking of which, Greeks are inordinately fond of edible wild greens (ágria hórta).  From the first autumn rains until late May, street markets have plenty of specimens, mostly of the chicory (radíkio) family, grubbed up painstakingly in the countryside.  Most are mild-tasting or even sweetish after cooking, except for impossibly bitter red-stemmed 'Italian' chicory.

Once again Crete, with its long growing season, leads the way.  Demand for wild stamnagáthi (spiny chicory – actually not spiny, a superb salad lightly blanched) is such that it's now widely cultivated across Greece. But the prize for oddest Cretan hórta goes to askolýmbri (golden thistle, Scolymus hispanicus), available fresh only during late winter and early spring; stewed whole with the root and leafy top, it looks (and tastes) like a small white carrot.

Sadly, between June and September you are likely to get only cultivated vlíta (Amaranthus blitum), purple amaranth leaves.

Greece is a cheesy place. Local per capita consumption of cheese measures a whopping 68 pounds (31 kilos) per year, the European champions, far outstripping France despite De Gaulle's 246 varieties. Most quality Greek cheeses are made from sheep milk, goat milk, or blends. This includes the famous creamy-white féta, crowning adornment of the so-called horiátiki (village) salad but also served plain, or baked with vegetables (tomatoes and peppers).
The top féta-style cheese is kalatháki from Límnos, bearing the mould marks from the 'little basket' of the name.  Superior hard sheep/goat cheeses hail from Crete, Ípiros, Lésvos and western Greece, and are named graviéra, kefalotýri or kefalograviéra. Pekoríno (pecorino) from Amfilohía derives strictly from sheep milk and makes a favourite grating choice.
The best sheep’s-milk based cheese is arsenikó on the Cycladic island of Náxos, and there is also the ubiquitous mastéllo (named for its pointed-breast shape) from Chios, made from cow’s milk and, served as a grilled slice.
Among various soft cheeses, myzíthra (sweet cream cheese) is the favourite, appearing as a topping or filling in savoury dishes but also served as a dessert topped with honey. 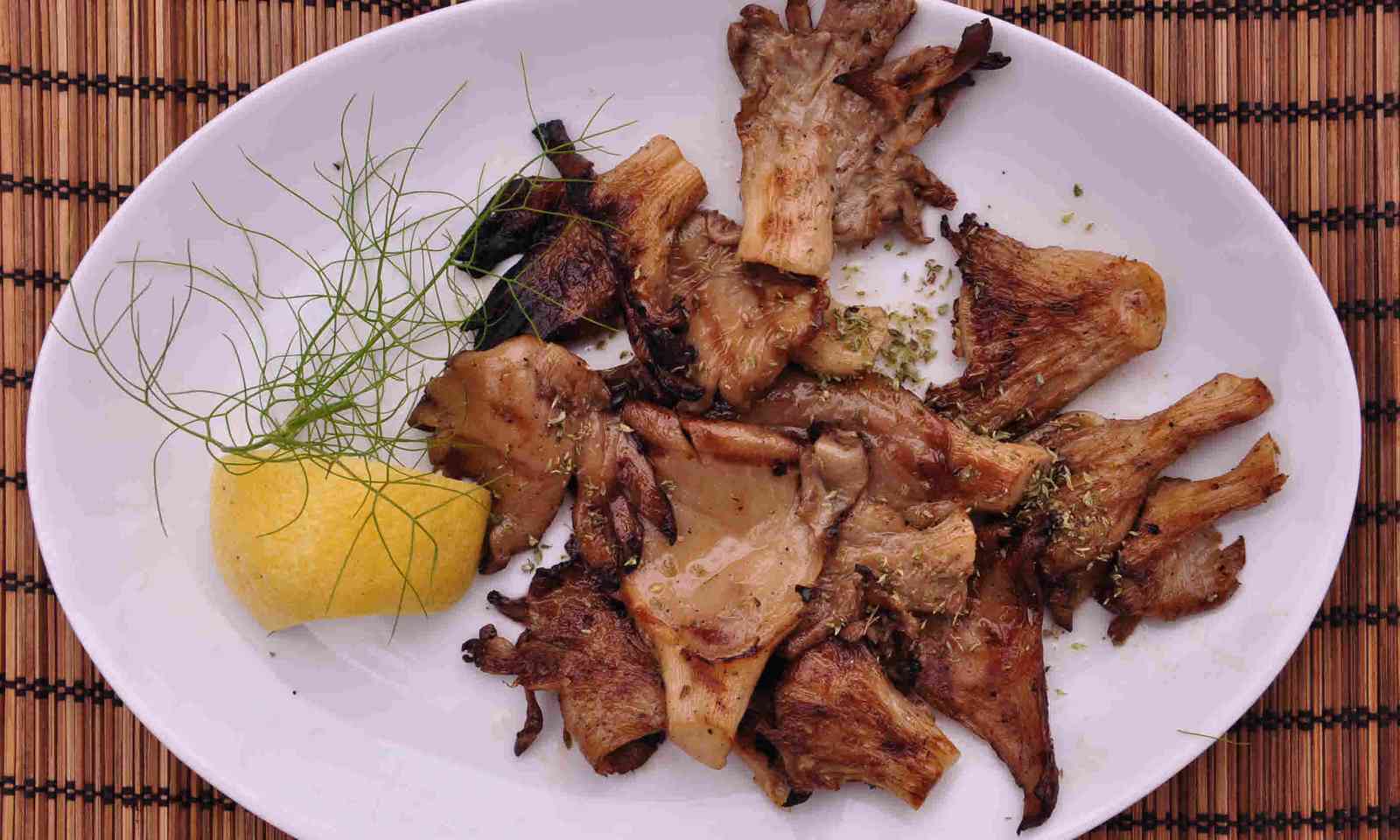 Since World War II, the Greek national slur against Italians has been makaronádes or 'pasta-eaters', a bit rich now considering just how much pasta gets eaten in Greece. One Italian type that Greeks have enthusiastically adopted is orzo, kritharáki locally, both plain and whole-grain. It appears in claypot stews with chunks of beef; together with octopus; and as a substitute for rice risotti in what's called kritharotó.

Nearly as beloved are hilopítes, egg noodles (plain or brown) cut into little squares or short rectangles, used in stews or meat casseroles.  And – returning to our introduction – makaronáda is the term for pasta with any topping, even shelled lobster chunks (astakomakaronáda), the classic island treat.

Like everywhere else in the Balkans, offal has a big Greek following, and kokorétsi (spit-roasted lamb innards stuffed into intestinal lining), is the staple of any mountain-village summer festival around the main square as well as a common delicacy during Greek Easter. Patsás (tripe soup), best in Thessaloníki or the Athens central meat market, is the traditional antidote for hangovers. And last but not least, amilétita (literally 'unmentionables', pig’s balls) are really delicious cut up, battered and flash-fried with lashings of spices. 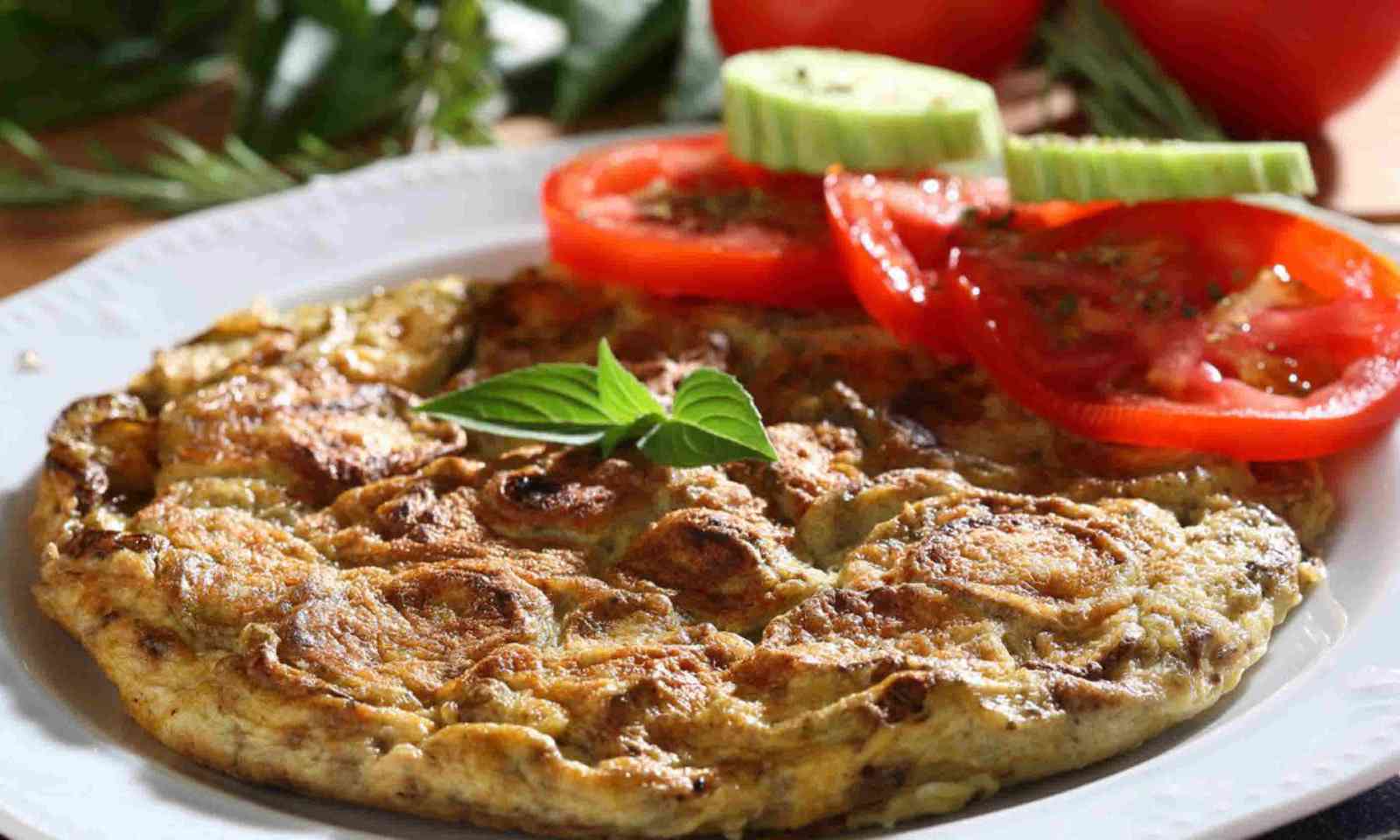 Amongst oven/stew pot classics, everyone's heard of moussakás, layers of aubergine and potato slices, lamb mince and bechamel sauce, the backbone of every taverna menu. If it's 'off' today, pastítsio (macaroni 'pie' with beef mince, red sauce and bechamel) is probably substituting. Katsikáki lemonáto (kid in lemon sauce) or gída vrastí (older-goat stew) are other staples, while kótsi (shank) of either pork or lamb has emerged as a big hit in recent years. The nicest veggie casserole is angináres (artichokes) ala políta, artichoke hearts with carrots, dill, potatoes and lemon juice. 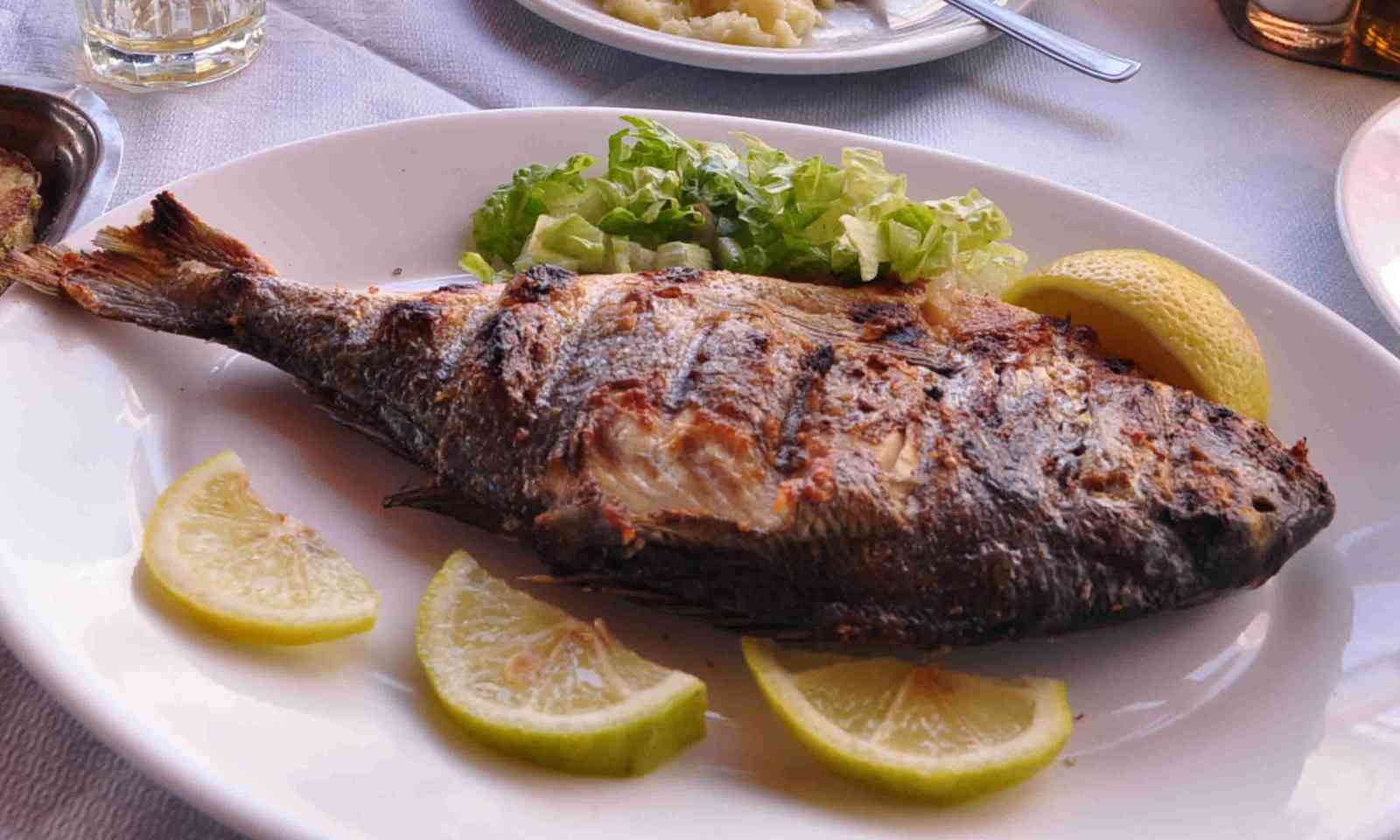 You may not need to order dessert – many tavernas, even in tourist areas, still offer a kérasma (sweet treat) with the bill. This varies by place or season but could be karydópita (walnut cake, usually with a scoop of vanilla ice cream), simigdalísio halvás (semolina halva), kormós (chocolate-nut loaf), galaktoboúreko (cream pie), sweet bougátsa (custard pie), yogurt with honey or just a fruit platter. You have to order and pay for kydoni sto fourno (cheesecake) or kydóni sto foúrno (baked quince, autumn/winter only).