The world’s most beautiful holy places and pilgrimage sites

Invariably beautiful and mostly serene, these centres of faith and pilgrimage are amongst the most breathtaking spots on the planet... 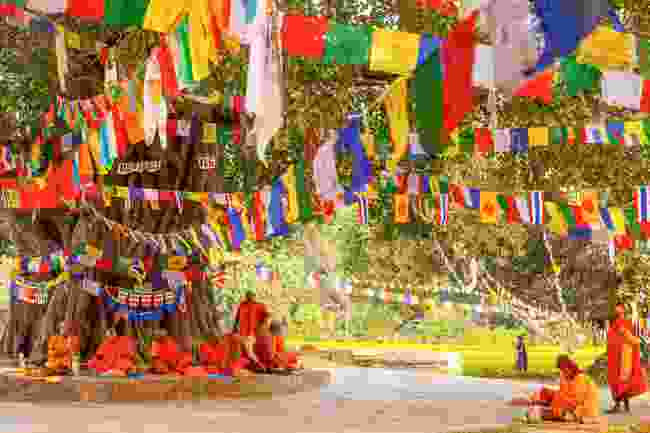 Tucked away in Rupandehi in Nepal, Lumbini is revered in Buddhism as the birthplace of Buddha. It was here, back in 623 BC, that Siddhartha Gautama entered the world and began his spiritual journey to becoming Lord Buddha.

One of the first pilgrims to call by was Indian emperor King Ashoka in 249 BC. His visit sparked a rush of pilgrims and is marked by the Ashokan Pillar in Lumbini Garden, inscribed with a dedication to the Buddha.

Today, pilgrims flock from all over India and the world to pay their respects at the stone slab where Siddhartha was born and Puskarni, the pool Siddhartha was bathed in after being born. 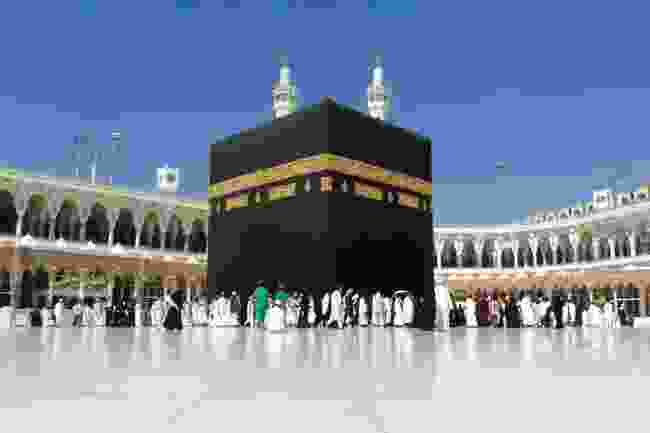 The Kaaba in Mecca (Shutterstock)

Arguably the most famous pilgrimage site in the world, Mecca is the birthplace of the Prophet Muhammad and where he received the first revelation of the Qur’an.

It is a central pillar of Islam that every able-bodied Muslim should carry out a Hajj (pilgrimage) to Mecca at least once in their lifetime.

Each year, millions of Muslims from around the world undertake the Hajj, dressed in simple white clothes called Ihrama and following a particular route to the Kaaba, Islam’s most sacred building and where they praise Allah.

It is a ritual that is designed to promote the bonds of Islamic belief by showing that everyone is equal in the eyes of Allah and can only be performed by believers. 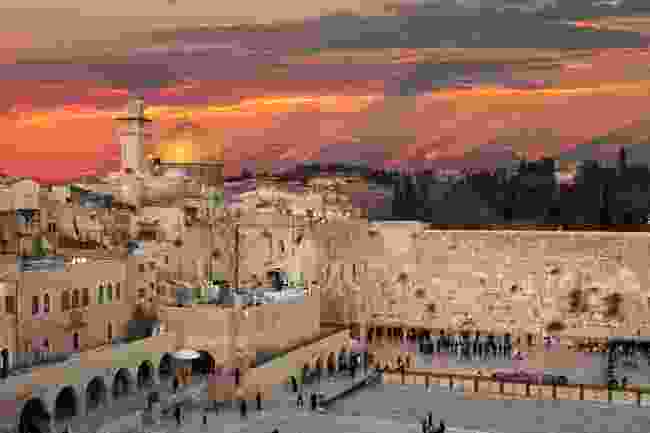 Praying at the Western Wall (Shutterstock)

The Western Wall, or 'Wailing Wall', is the most sacred site in the world for the Jewish people.

Located in the Old City of Jerusalem, it is the last remaining wall of the Second Temple, destroyed by the Romans in 70 AD. It sits on the site of the First Temple, built by King Solomon and destroyed by The Babylonians in 587 BC.

Thousands of people journey to the wall every year to visit and recite prayers. It is a place of worship and mourning for the old temples, with prayers that are either spoken or written down and placed in the cracks of the wall. 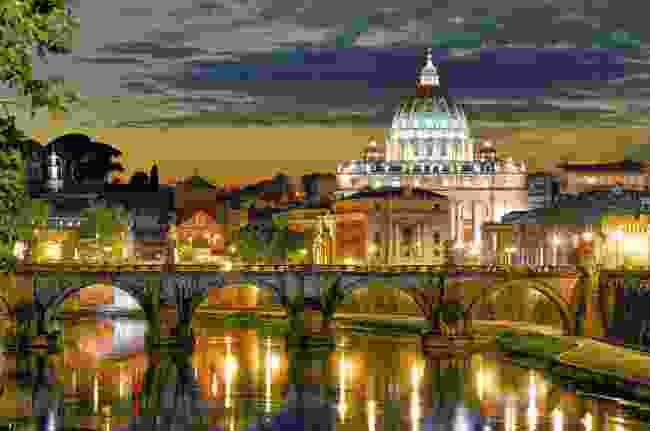 A tiny enclave, surrounded by Rome, the Vatican City is the centre of the Roman Catholic Church. Also known as the Holy See, it has been the home of the Pope since 1378.

The imposing St Peter’s Basilica houses the tomb of the apostle St Peter and is built on the spot where he was was crucified and buried.

It is estimated that 4.3 million people visit the Vatican museums alone each year. The numbers swell over Christmas and Easter when pilgrims, from as far afield as Africa and Latin America, cram into St Peter’s Square to listen to the Pope deliver Mass. 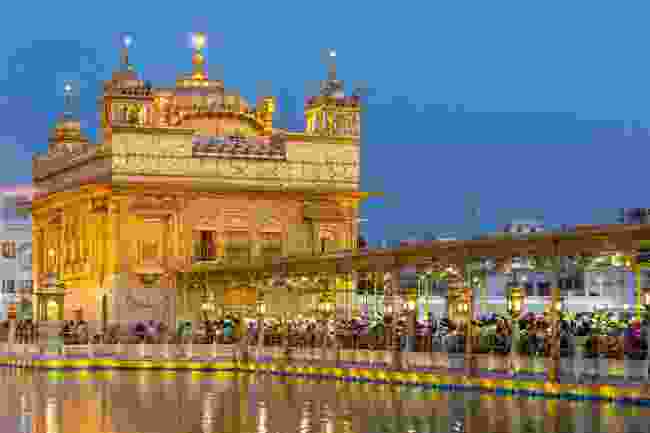 Made from marble and with a distinctive dome covered in gold leaf, the Golden Temple in Amritsar is the most important gudwara (holy place) in the Sikh religion.

Built in the 1600s, it houses a copy of the Guru Granth Sahib, the holy text of Sikhism, which is read out loud by a Granthi (reader) for visiting pilgrims to listen to.

The temple is surround by a body of water called the Amrit Sarovar, or Pool of Nectar, which pilgrims either bath in or sit beside, contemplating higher matters.

In keeping with the Sikh tenets of hospitality, the temple is surround by a complex that contains sleeping quarters and a huge kitchen, providing pilgrims with accommodation and sustenance, all free of charge. 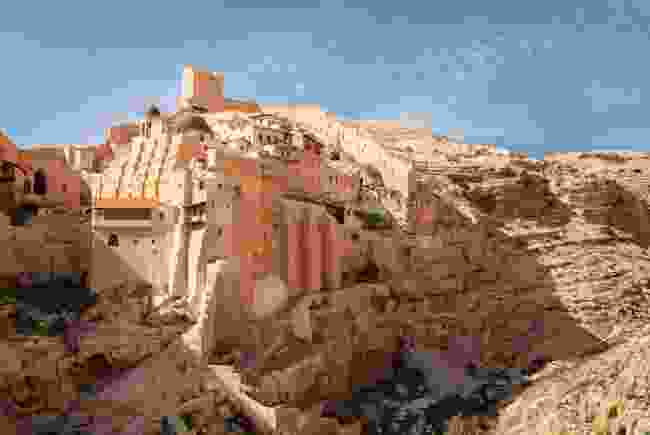 Revered by Christians as the birthplace of Jesus, the West Bank town of Bethlehem hosts over two million pilgrims each year.

Most come to visit the Church of the Nativity, built on the spot where Jesus was believed to be born, and marked within the church by a small grotto called the Holy Crypt.

The church was first commissioned by Constantine the Great in 327 and, despite repairs and the odd addition, remains relatively unchanged. It sits in the centre of the city, part of Manger Square.

Not surprisingly, Christmas is the busiest time, with an huge influx of pilgrims and an annual market selling local handicrafts and souvenirs. The Hindu religion has four important pilgrimage centres, known collectively as the Charm Dam. Badrinath, nestled in the Himalaya in Uttarakhand, is a sacred place of the god Vishnu and is regarded was the most important.

The town’s most important site is Badrinath Temple, built in the 9th Century by the Garhwal kings, and the place where pilgrims pay their respects to Vishnu.

After visiting the temple, pilgrims taking a cleansing dip in the natural hot springs of Tapt Kund and Surya Kund before visiting the Vyas Caves, on the edge of town, where it is believed the Sanskrit epic the Mahabharata was written.

Discover more cultural and religious celebrations around the world:

19 incredible celebrations to visit in 2019