Fireworks, feasts, dragon boat races and more! We round up the best of the world's celebrations, guaranteed to bring you a happy and auspicious Chinese New Year... 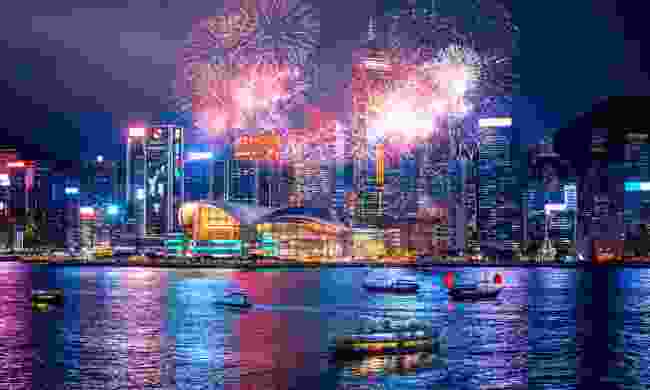 With over 6,000 tonnes of fireworks launched from barges in Victoria Harbour, Chinese New Year in Hong Kong always goes off with a bang. Frequently named as one of the world's best festivals, the city's New Year celebrations also feature street parties and flower markets, where stalls sell peach blossoms, orchids and other auspicious blooms.

Smaller, more traditional, celebrations are held in many of Hong Kong's temples, their ornate columns wreathed in fragrant smoke from the incense sticks lit by worshippers. Those wishing to try their  New Year luck might like to attend the annual horse races at Sha Tin racecourse. 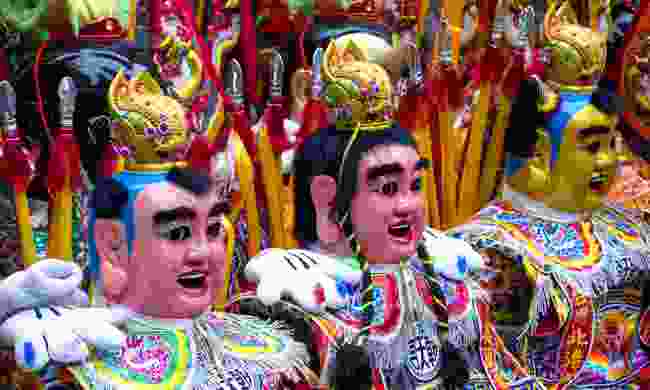 The culmination of a fortnight of flower festivals, cookery demonstrations and traditional lion dances, San Francisco's Chinese New Year Parade is the largest outside of Asia. High-kicking martial artists, acrobats and stilt walkers accompany the lavishly decorated floats as they process along Kearny Street, with marching bands and salvoes of firecrackers to provide the soundtrack.

The grand finale is marked by the arrival of a shimmering dragon made by former costume-makers to the Cantonese Opera, the Dragon Masters of Foshan. Over 200 feet in length, trimmed with silver scales and tufts of white fur, it's an impressive spectacle and one believed to bring good luck, long life and wisdom to the community. 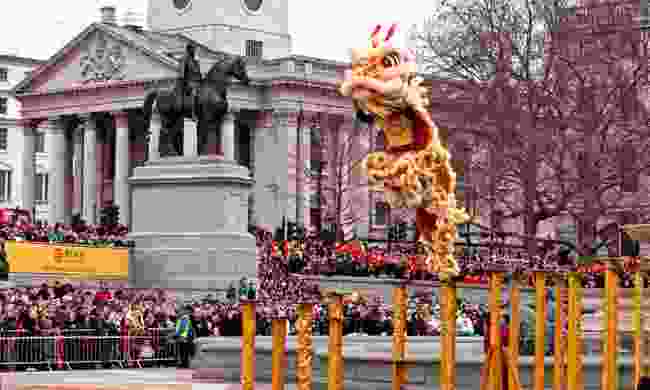 Lion Dancers leap across the poles in Trafalgar Square (Shutterstock)

Though San Francisco might boast the largest parade outside of Asia, London lays claim to the best attended overseas celebration. Hundreds of thousands of people turn out to watch the dragons parade along Shaftesbury Avenue as Chinese dance troupes and musicians take to the stage in Trafalgar Square.

In Chinatown itself, restaurants and shops are hung with paper lanterns. Exuberant lion dancers slink their way past stalls selling steamed buns and sweet sesame biscuits, with martial arts and calligraphy demonstrations set to take place in Horse & Dolphin Yard. As part of a special celebration on New Year's Eve, the London Eye is often illuminated in red and gold. 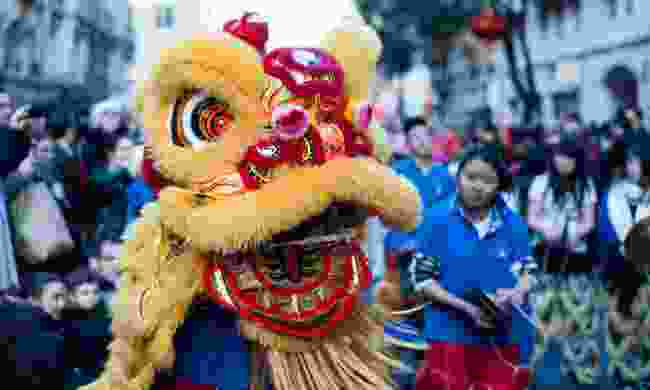 Lion dance on the streets of Paris (Shutterstock)

Swelled by immigrants from the former colonies of French Indochina in the 1970s, Quartier Chinois in Paris' 13th arrondissement is the largest Chinatown in Continental Europe. New Year celebrations in the city begin with film festivals, concerts and colourful parades. Elaborate dragons, tigers and rainbow-coloured fish all feature, along with processions of dancers twirling fans and carrying flags emblazoned with intricate Chinese characters.

Save time to explore Chinatown itself, a warren of hawkers stalls and hidden temples crammed in between restaurants selling delicate dim sum and steaming bowls of Vietnamese pho. 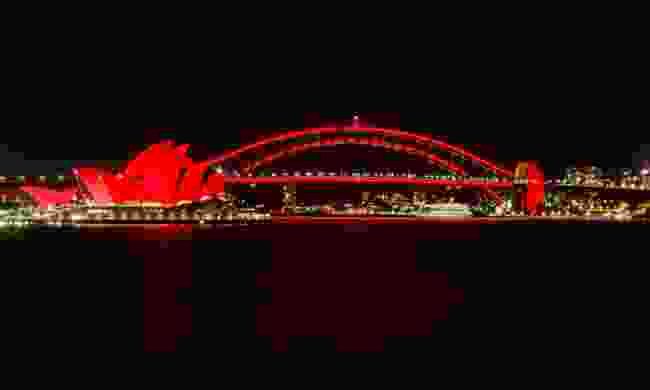 Chinese New Year down under is a cosmopolitan affair. Along with the usual parades, Sydney marks the occasion with a series of Asian art exhibitions and glamorous balls while set price feasting menus are offered by many of the city's restaurants.

Don't miss the dragon boat races that take place in Cockle Bay (Darling Harbour) where teams of rowers are urged on by cheering crowds and the thunder of beating drums.

Races are preceded by the traditional 'dotting of the eye' ceremony, overseen by figures from the Taoist community. These religious leaders bless the water and awaken the snarling figureheads that adorn each vessel by dabbing on pinpricks of red paint. 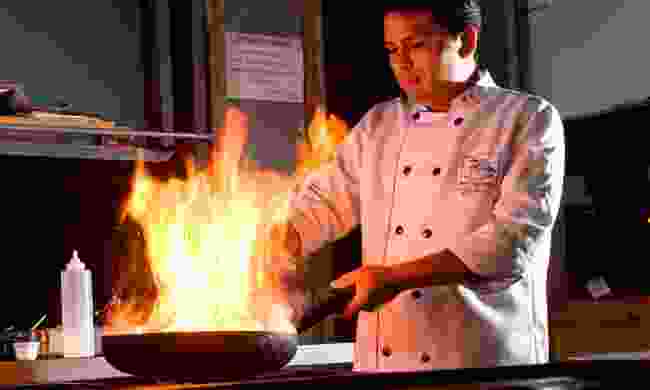 Unbeknown to many, the Peruvian capital is home to a thriving Chinese community, the largest in Latin America. Many of its members migrated from Guangzhou in the 19th and early 20th centuries in search of work in plantations and mines. New Year celebrations, featuring boisterous street parties, centre on Barrio Chino in downtown Lima.

With 6,000 Chinese restaurants dotted across the capital there's also ample opportunity for celebratory feasting. Look out for chifa (or chaufa), a fusion of Chinese and Peruvian cuisine popular throughout the country. 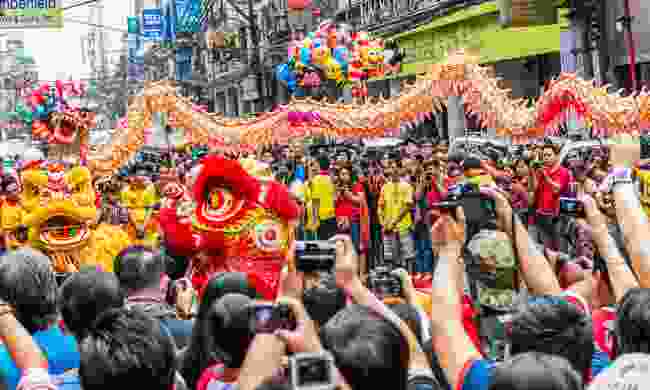 Established in the 1590s by the Spanish governor for Catholic Chinese, the Binondo district in Manila is believed to be the oldest Chinatown in the world. It should come as no surprise then that the Chinese New Year celebrations here are lively and raucous and celebrate with much gusto.

Indeed, the celebrations in Binondo hold the Guiness world record as the largest in the world, with Umbrella Alley and its environs crammed with revellers. Expect concerts, fireworks, magicians and performers, as well as a spectacular laser show culminating in the world’s only LED Lion Dance.

FAQ for travelling to China