Top 6 things to do in Chengdu, China

There's more to Chengdu than pandas, you know: this charming city in south-west China has culture and tradition aplenty

1. Head into the city

You'll find bars, teahouses and food stalls on Jinli Street, a central pedestrianised area which dates back (in part) to the Qing dynasty era (1644-1912). If you're hungry for street food, fill up on spicy chicken kebabs, fish-flavoured tofu, and hot bread with molten molasses while browsing for souvenirs.

Tianfu Square, the original site of the Imperial Palace, is a short walk away. It's overlooked by an imposing Chairman Mao statue, and every noon and dusk you'll spy elaborate music-synchronised water fountains too – a rather eccentric spectacle.

To witness the locals' love of mahjong, tai chi and tea drinking, venture to The Peoples' Park, a popular city hang-out. Here you can wander through Zen-style gardens, take a ride on the retro funfair, and sip a brew at the 100-year-old lakeside Heming teahouse. 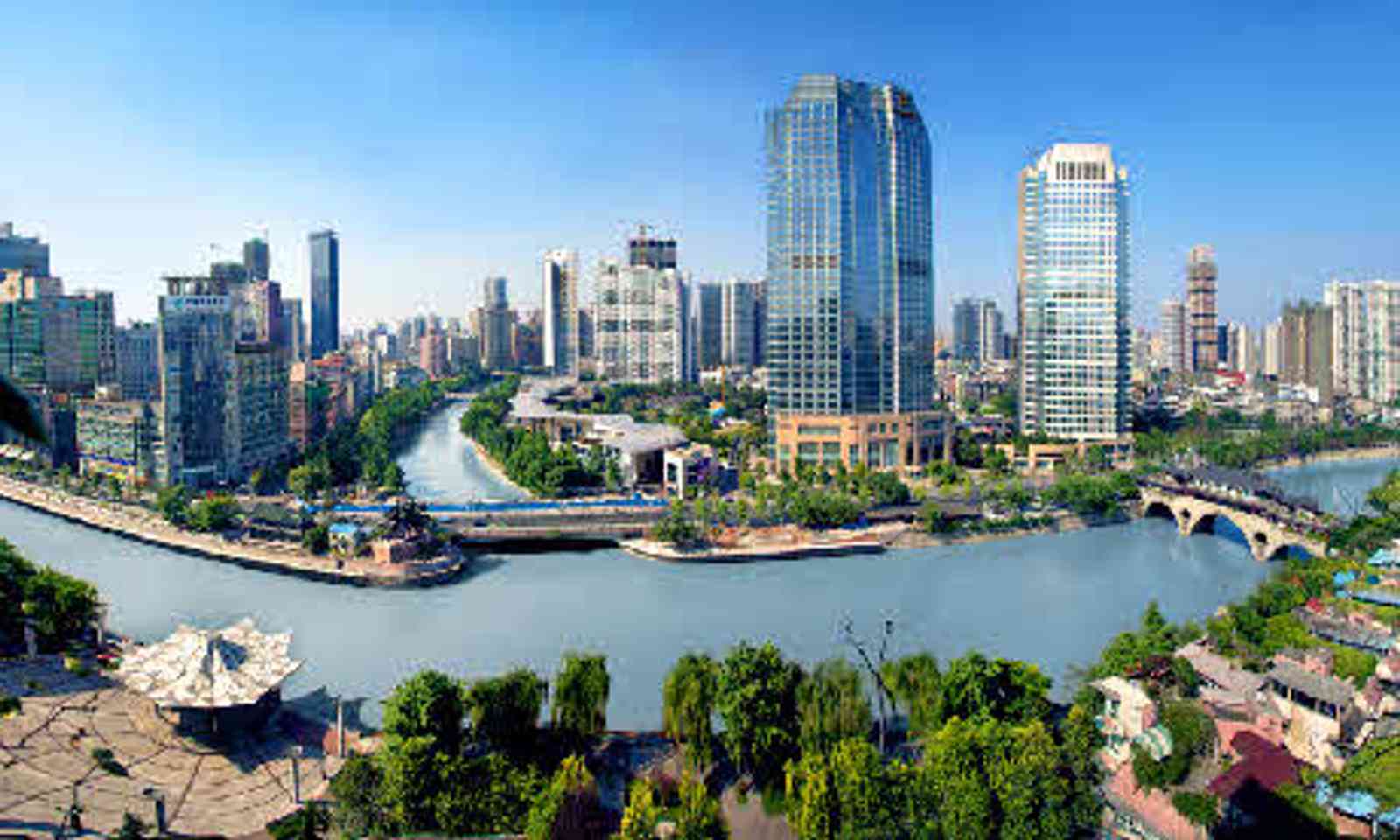 Located in the south suburb of Chengdu, Wu-Hou Shrine Museum is renowned for its unique architecture and beautiful garden. The museum was originally built as a memorial in the Western Jin dynasty (265-316 AD) to honour the military strategist Zhuge Liang; today, it exhibits literary works, calligraphy and carvings, and is surrounded by cypress trees. A peaceful spot.

In 2001, the remains of the 3,000-year-old city of Jinsha were discovered in the northwest of urban Chengdu. The Jinsha Relics Archeological Museum holds 10,000 items found during the dig – including jade tools, masks, pottery, blades and jewellery.

Wenshu Temple is dedicated to the Buddhist representation of wisdom, and contains more than 450 Buddha statues and other precious relics. This Tang Dynasty Buddhist temple, which is part of a monastery complex, is one of the best-preserved Buddhist temples in Chengdu – in addition to the halls and gardens, the temple also has a charming teahouse, frequented by locals who come to chat and play chess.

The Taoist Qingyang Temple is the oldest and biggest of its kind in the area, located in the west of the centre of the city. It is large and impressive site, built to Taoist philosophy designs. 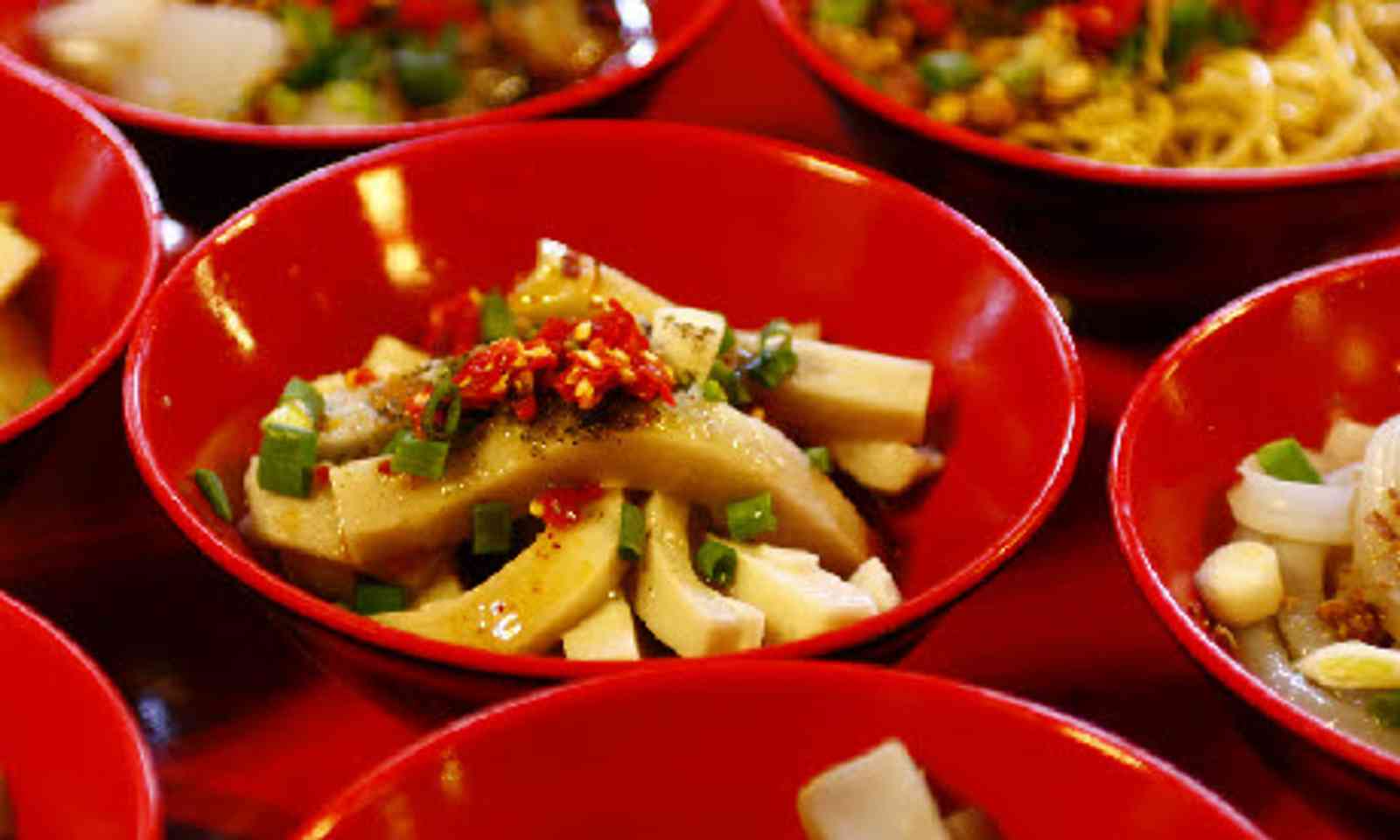 Sichuan (the local cuisine style) is one of the four great cuisines of China (Shandong, Yangzhou and Cantonese are the others). The dishes are mostly spicy: chilies and red peppercorns were introduced by Spanish traders from South America in the Qing dynasty, and have remained firm favourites.

You'll find street food stalls and barbecues all over the city, and the choice can seem overwhelming at first. Start small with noodles and dumplings before taking on more adventurous nibbles such as quail, kebabs, and even (for the strong of stomach) rabbit heads.

Hot pot restaurants are a local speciality, found throughout the city. This is the place to try Sichuan's signature peppercorn-laced cuisine (watch out, it's hot!), and vegetarians will be pleasantly surprised by the meat-free options.

China's teahouses originate in Sichuan; literature written during the Qing dynasty lists hundreds of teahouses. Happily, the tradition is thriving: teahouses are social spaces, where people relax over a cup and chat or play games (cards and mahjong are favourites). Sample as many Chinese teas as you possibly can (there are thousands), and marvel at the expert tea pourers as they navigate the room and keep up with demands without spilling a drop.

If you're lucky, you might catch a performance of Face Changing, a local type of opera. It's often performed in teahouses; artists wear brightly coloured masks and change from one face to another, with a swipe of a fan. It's a fascinating sight, with closely-guarded techniques. 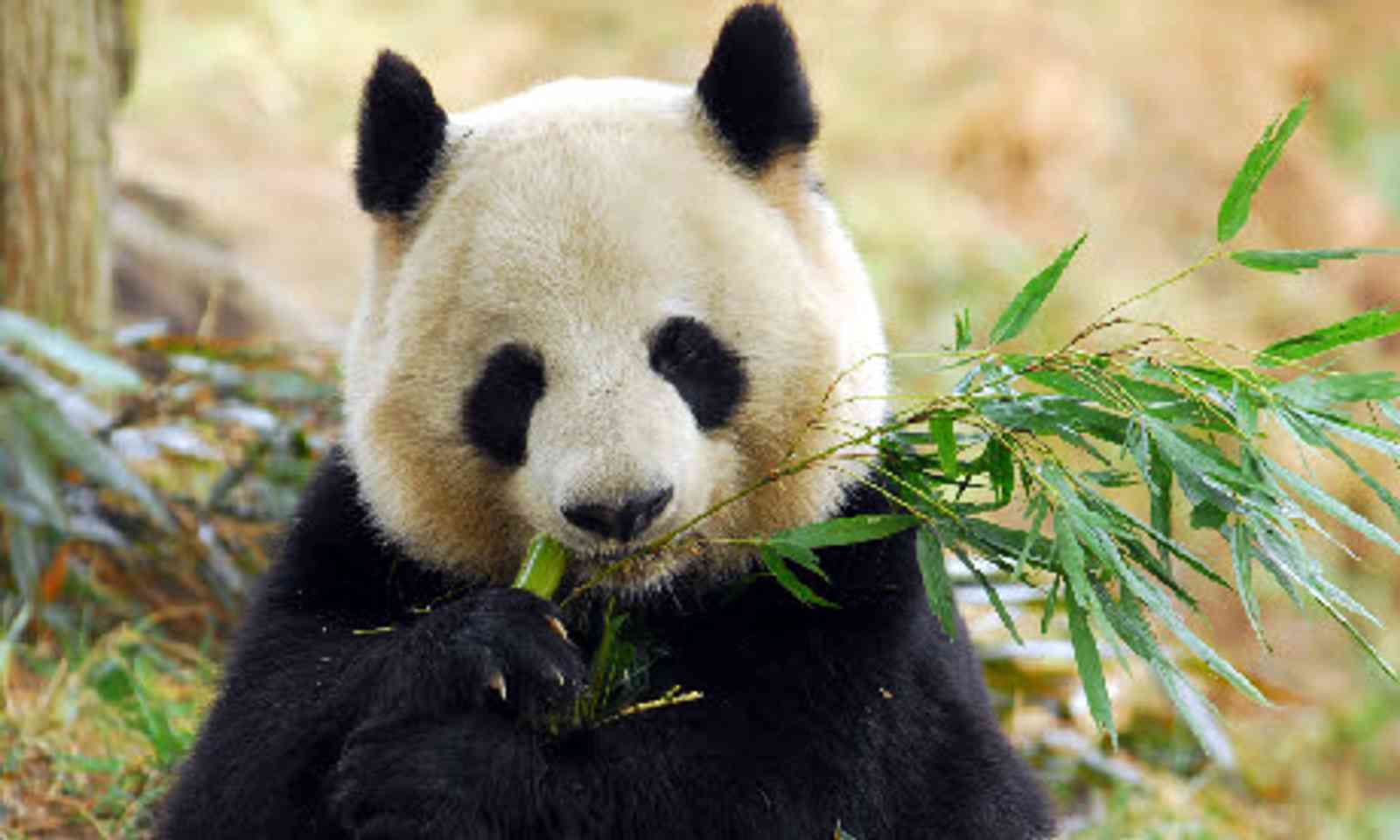 You can't visit Chengdu without meeting its panda population – the area is devoted to the conservation of these irresistible critters. At the Chengdu Panda Reserve you'll find more than 80 pandas; the 92-acre site is full of trees and bamboo, reminiscent of the bears' natural habitat. As well as observing the pandas in their enclosures, and visiting the museum to learn about the breeding programme, you can assist with the animals’ daily care routine by preparing foods, feeding, washing the pandas, and cleaning the enclosure.

If you've got a few days to spare, you may want to squeeze in the Bifengxia Panda Reserve too: it's 100 miles away (a beautiful drive) from the centre of Chengdu. Here, you can also volunteer with the pandas, for several days at a time.