Diwali, the Festival of Lights, takes place every October in India, Indonesia, Fiji and beyond. So, why is it celebrated? How? And where in the world can you experience Diwali for yourself? 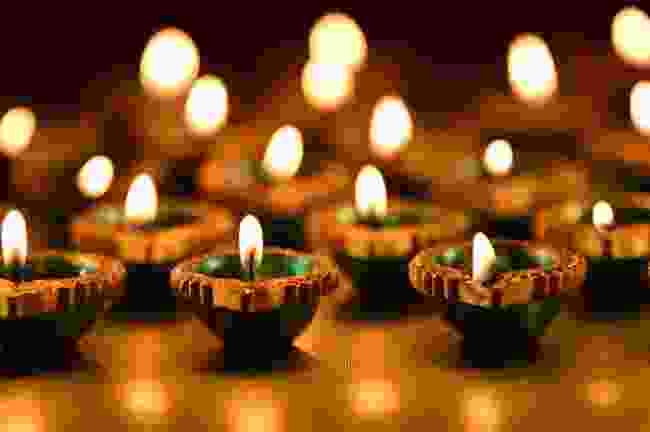 Diwali (27 October) is the Hindu festival of lights, which is widely celebrated across the world.

Around 31 million homes in rural India don’t have any access to electricity – so Diwali actively represents the one time of year when the community really does come together to conquer the dark.

Locals light up their homes all through the night with colourful rangoli (patterns made with ground rice and colours) and lit diya lamps. 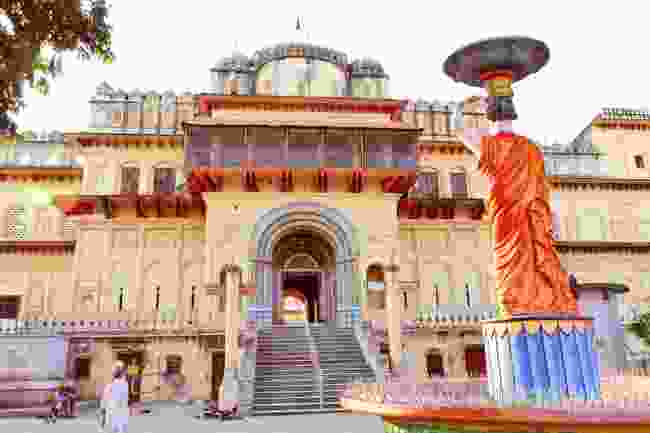 A temple in Ayodhya, devoted to Lord Rama and his wife Sita (Shutterstock)

The story differs depending on the region and religion, but the classic tale is of the exiled prince Rama, who rescued his beautiful wife Sita from the clutches of the ten-headed demon Ravana from his palace in Sri Lanka.

People lit oil lamps, paving the way for the hero’s return home to the kingdom of Ayodhya, India.

How is it celebrated? 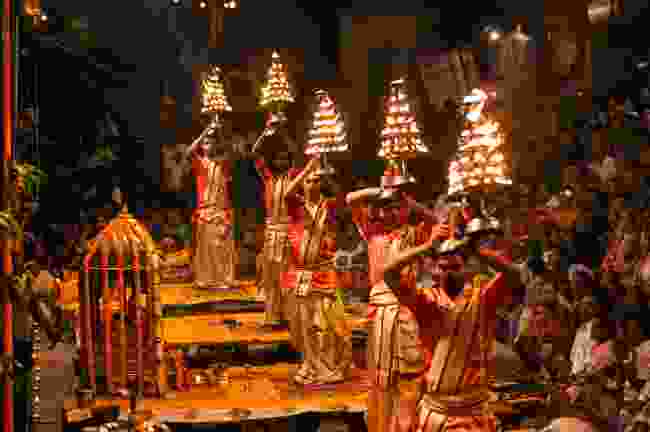 In glittering fashion, of course. See the ganga aarti, where fire is offered to the Ganges in Haridwar, or admire ghats (flights of steps) lit up with lamps that extend all the way down to the river in Varanasi.

You could also appreciate the fireworks reflecting off the Golden Temple and its lake in Amritsar. Down south, Goans celebrate Lord Krishna and burn effigies of the demon Narakasur.

Where else can I go? 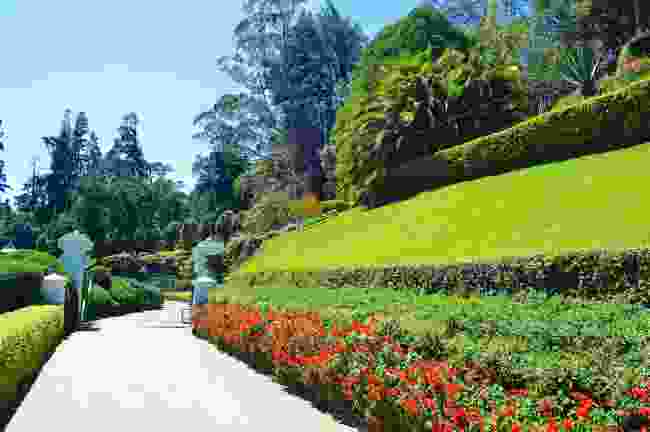 Fiji, Indonesia, Nepal… the list goes on. Visit Sri Lanka’s Hakgala Botanical Garden, though, and according to local legend, you’ll be close to where Sita was held captive.

Hike through the garden – one of the highest in the world – then rest under the giant shadow of Hakgala peak. Exotic flora blooms alongside classic English roses in this paradise, with sloth bears slinking among the shrubbery, too. Not bad for a one-time prison. 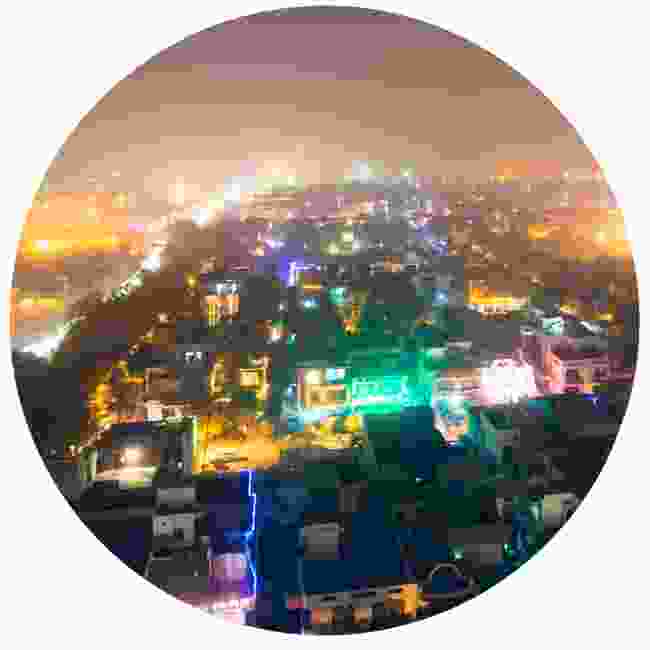 “P.S. Avoid the city slickers and retreat to the country: a ‘rural’ Diwali means less exposure to toxic air. Most community-based tours share income with the villagers, too.

Last year, India’s Supreme Court ruled that firecrackers burst in Delhi must be ‘green’ – less polluting – and restricted their use to two hours in the evening.” 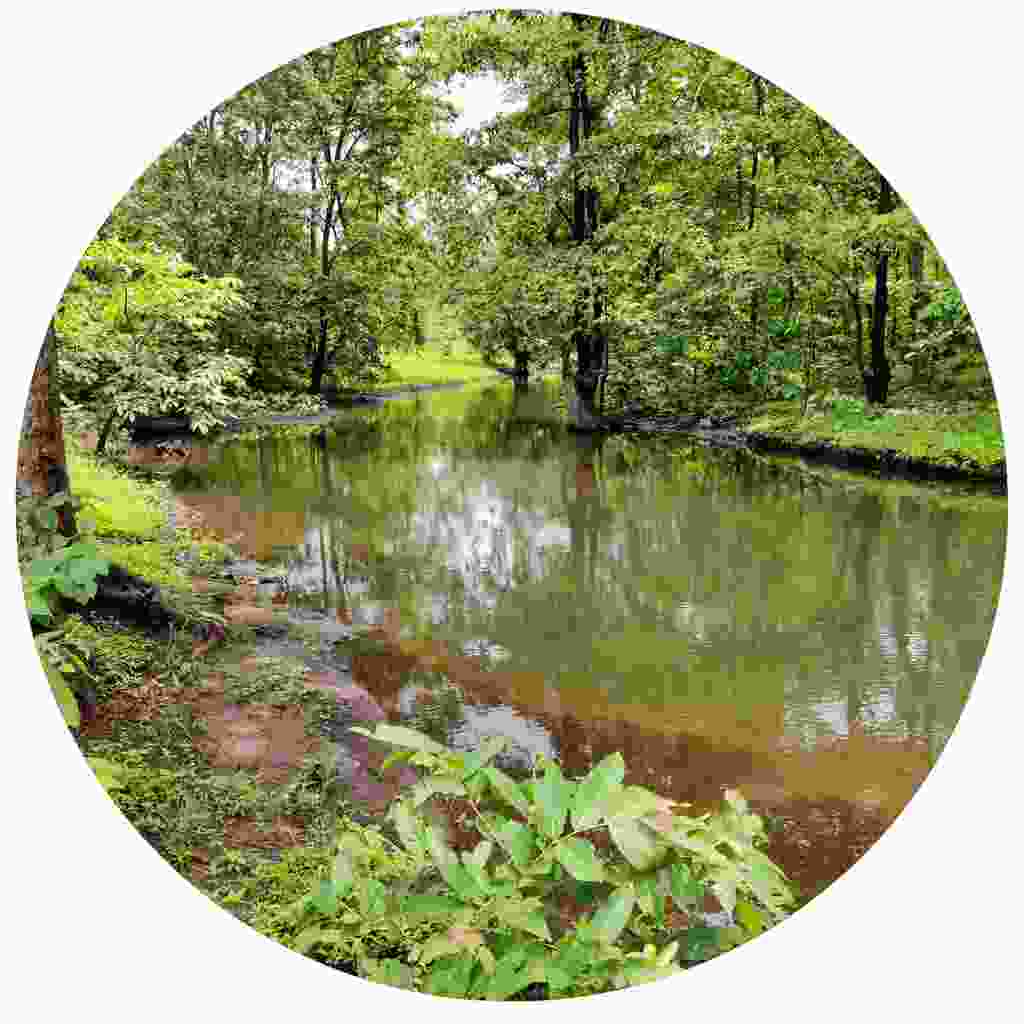 Immerse yourself in tribal culture and spend Diwali in a remote Gujarati village.

Prepare rangoli with locals, who will show you how to use forest resources, give art demonstrations and cook food for you.

You can go trekking and take part in daily activities, too. 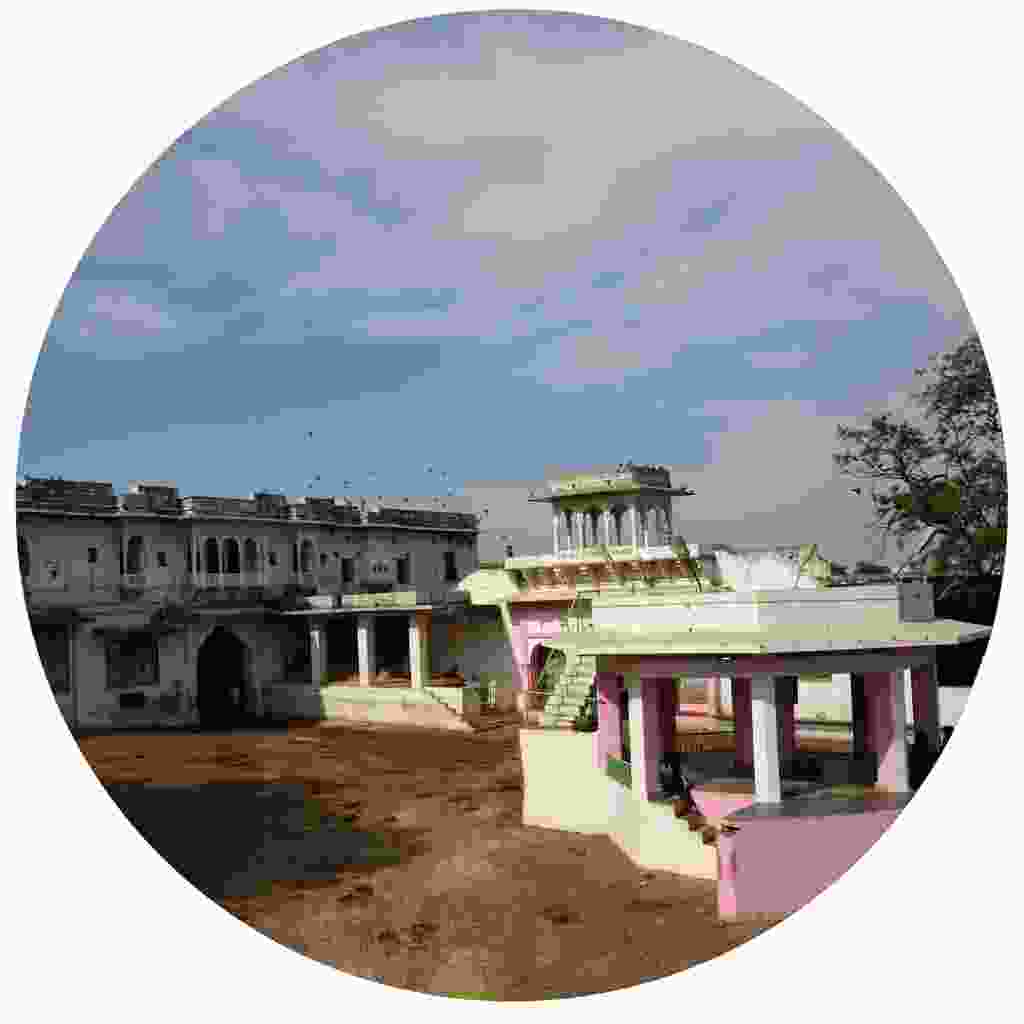 Centuries-old art depicting the life of Lord Krishna is the key attraction of this village on the outskirts of Udaipur.

All the buildings are given a fresh lick of paint before Diwali, when idols of the gods are taken through the streets in a procession. 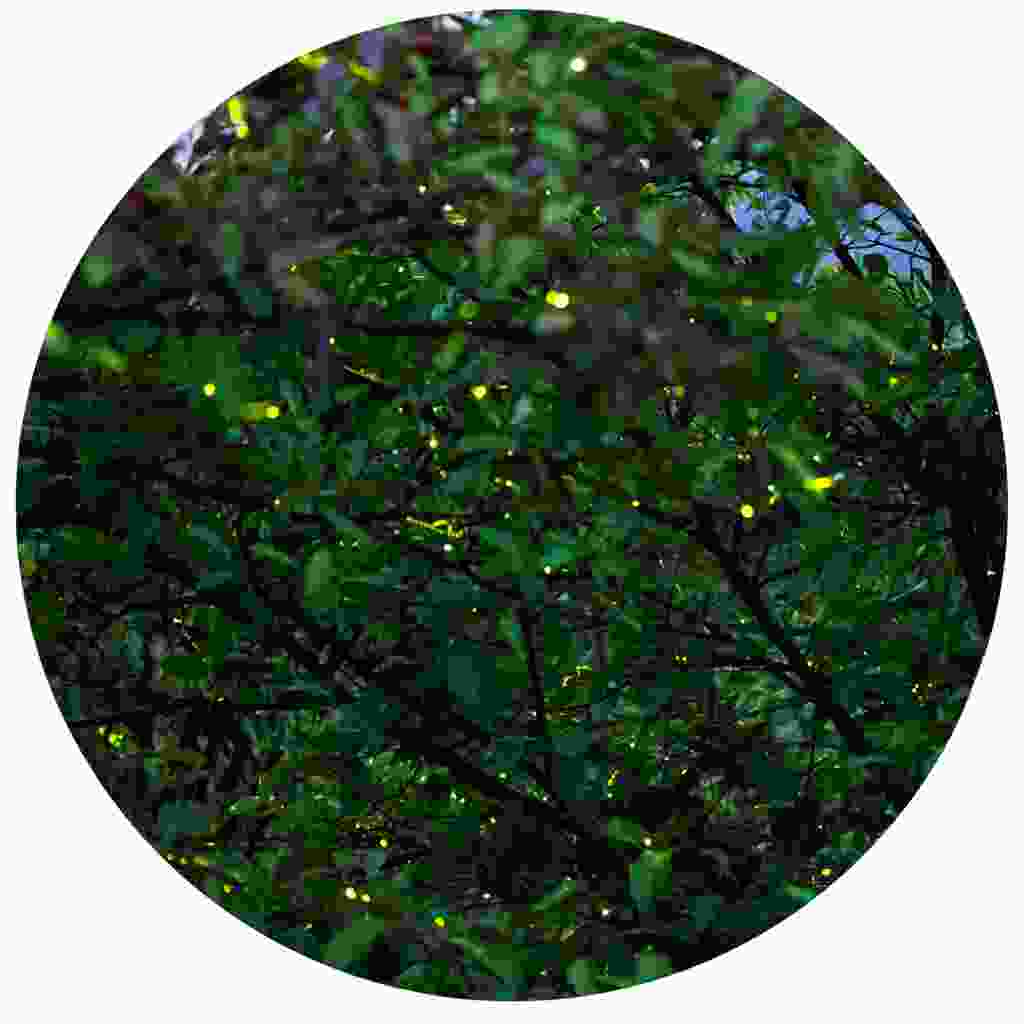 Every June, this remote Maharashtrian village is lit up with the glow of a million fireflies.

But on the night of Diwali, villagers light a bonfire, women cook traditional meals and children sing, inviting people to light their lamps.

Your intro to Thailand's Songkran festival