UNESCO-listed destinations wear their title as a badge of honour – but what really makes a UNESCO World Heritage Site special? And why should we care so much?

“The application process can be long and arduous,” says Kishore Rao, director of the World Heritage Committee. “Sites must be recognised as being of outstanding universal value, and must meet at least one of ten criteria.”

So, why are so many places put forward?

When Britain’s Lake District was up for consideration in 2016, John Hodgson, the project leader behind the submission, thought the accolade offered international recognition, and that it'd be a valuable boost for tourism and local businesses.

He wasn't worried that it would cause overtourism - the park already received 15 million visitors a year at the time, and had measures in place to manage the environmental impact already, such as encouraging the use of bikes and buses. 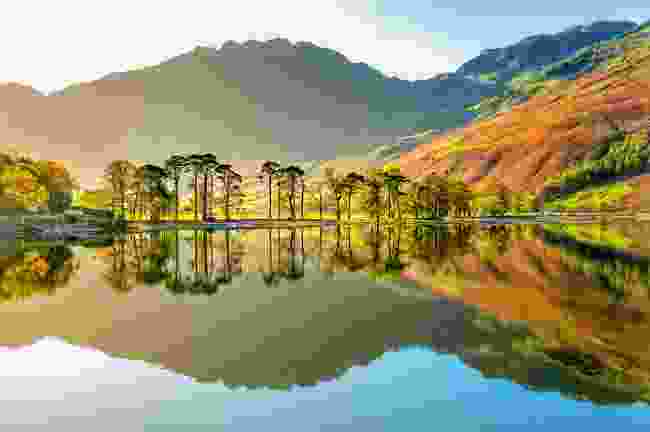 The USA’s Yellowstone National Park – one of the first places to be inscribed in 1978 – is appreciative of its honour. “It does not materially impact the high degree of protection the National Park Service already provides,” said spokesman Al Nash.

Despite this, there are worries about the effect the list has on natural environments. While many of the 1,000 places inscribed by UNESCO have been better-protected as a result, many feel the negative impact of their fame.

A prime example is the Galápagos, which was added to the Committee’s ‘danger list’ from 2007 to 2010 because of threats posed by invasive species, overfishing and tourism.

But while Denis Landenbergue - WWF’s manager of wetlands conservation - admits that sites with the World Heritage tag may get more tourists, she says tourism pressure in the Galápagos is high anyway, and that being on the list has actually helped:

“The Committee put pressure on the Ecuadorian government to develop a tourism strategy and to strengthen its rules.” 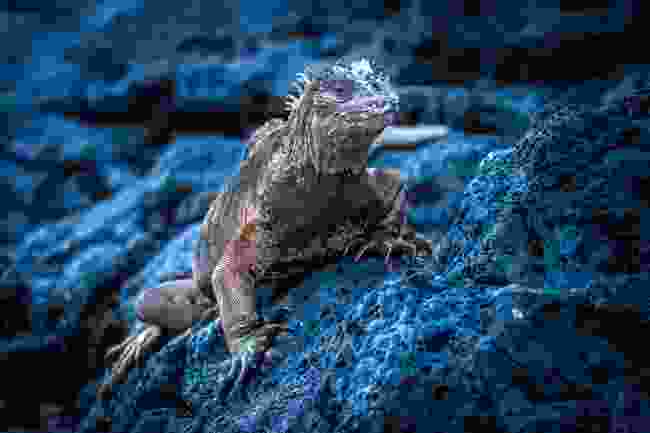 What does being a UNESCO site really mean?

The Lake District has been refused twice before. The committee couldn’t decide whether it was a ‘natural’ or ‘cultural’ site. The creation of the ‘cultural landscape’ category gave the park the chance to resubmit.

UNESCO has only stripped two places of their World Heritage titles. Oman’s Arabian Oryx Sanctuary was delisted in 2007 after poaching and habitat degradation nearly wiped out the oryx population. Germany’s Dresden Elbe Valley was removed when the Waldschlösschen Bridge was built, bisecting the valley.

Which UNESCO World Heritage Sites are in danger?