These 7 UNESCO World Heritage Sites are in danger

A rainforest in Indonesia, an archaeological site in Peru and a dockland in England are all among the UNESCO World Heritage Sites facing threats from human and environmental impact... 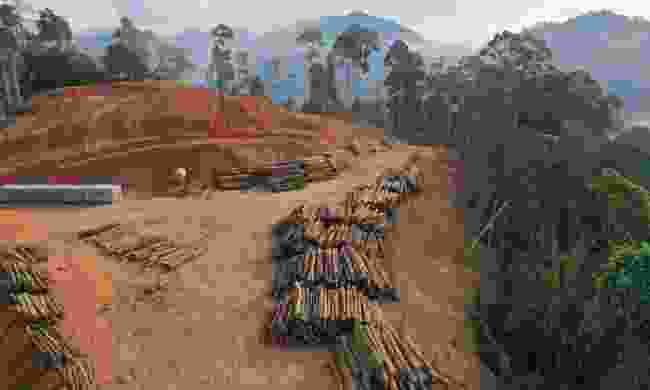 Comprising three national parks (Gunung Leuser National Park, Kerinci Seblat National Park and Bukit Barisan Selatan National Park), the Tropical Rainforest Heritage area of Sumatra is recognised for its beauty and biodiversity. The site is home to an estimated 10,000 plant species, 465 resident bird species, and over 200 species of mammal (15 of which can only be found in the Indonesian region).

The threat: The area is currently at risk due to several factors, including road development plans and agricultural encroachment. The area is further threatened by illegal poaching and logging activity. 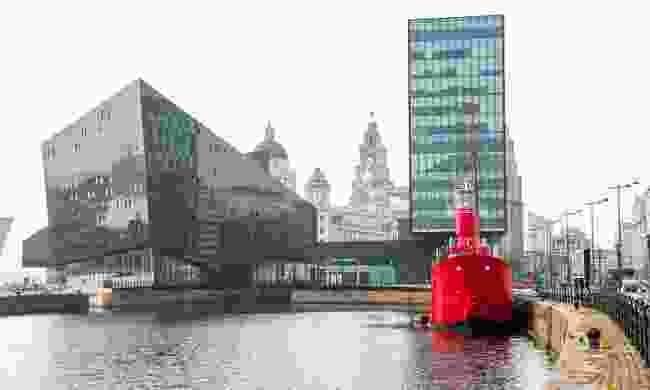 The threat: The area is considered in danger due to urban development projects and lack of management. 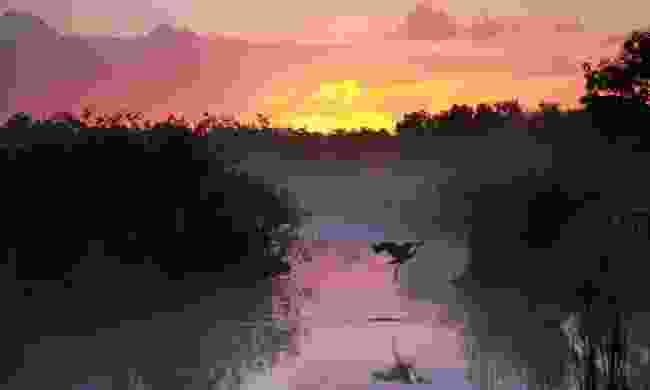 The Everglades National Park is the largest tropical wilderness in North America. It consists of shallow bays and deeper coastal waters as well as fresh water, making it a phenomenal habitat for different types of flora and fauna. It was the first national park to be protected due to its fragile ecosystem, as it's also home to 36 threatened species and provides a vital breeding habitat for more than 400 species of birds.

The threat: The Everglades is deemed in danger due to the deterioration of its aquatic ecosystem. This is largely due to changing quantity, timing and distribution of the currents in the Shark River lowering water levels due to urban and agricultural growth, and pollution from upstream agricultural activities.

4. Rainforests of the Atsinanana, Madagascar 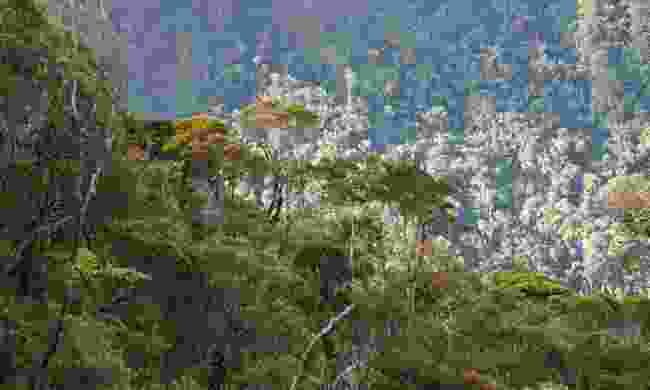 Situated on the island of Madagascar, the Rainforests of the Atsinanana represent six national parks spread across the eastern region of the country. The forests are known for their unique biodiversity as well as being the home to various rare and threatened species such as lemurs.

The threat: There are threats of agricultural encroachment and resource exploitation from logging, hunting, and gem mining. 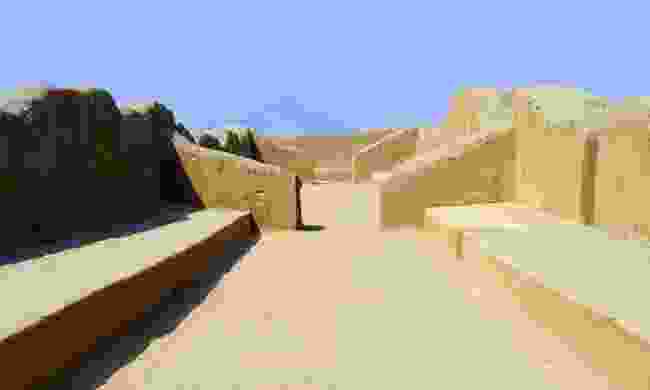 Before the Chimu Kingdom fell to the Incas, Chan Chan was its thriving capital. The Chan Chan Archaeological Zone consists of nine large, rectangular complexes which are split by tall, thick, earthen walls. Within them sit various buildings such as storehouses, temples and homes. The walls were often covered with decorative friezes which represented abstract themes and also featured anthropomorphic and zoomorphic imagery.

The threat: Due to its fragile earthen infrastructure and the extreme environmental conditions of the area, Chan Chan is highly vulnerable to deterioration and decay. The site is also under threat due to illegal farming practices. 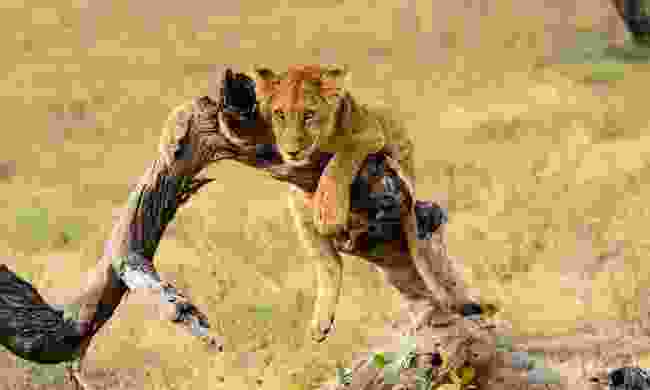 The Selous Game Reserve in the south of Tanzania is one of the biggest wilderness areas in Africa. The reserve is recognised for being a tropical sanctuary where predator and prey dwell together, including elephants, cheetahs, giraffes and crocodiles. The 50,000km² area also has diverse vegetation, most notably the Miombo woodlands.

The threat: The reserve is considered to be in danger due to lack of financial resources and sustainable management. Moreover, illegal activities such as poaching have caused a massive decline in wildlife populations across the reserve. Once a star of the ancient Silk Road in southern Uzbekistan, Shakhrisyabz was established during the rule of Amir Temur and the Timurids in the 15th century. The centre is recognised for its historic monuments and constructions, which are of great cultural and political significance. The centre is over 2,000 years old and has a variety of architectural styles, giving it a unique character.

The threat: The site is currently at risk due to the lack of a comprehensive conservation and management plan. The area has also seen a surge in commercial development which has resulted in demolition and re-building.

Check out the full list of UNESCO sites under threat today.

UK wonders that should be on the UNESCO list