What does 'home' mean to long term travellers?

A family emergency brings Liz Cleere back to her old life in the UK and ponder where 'home' is after so long travelling the world by boat.

An email from my brother telling me that Mum was beginning to lose her battle with Parkinson’s Disease meant taking the first flight home.

I left Jamie in the middle of overseeing the repairs to SY Esper, and began the 30-hour long haul—ferry, taxi, flight, flight, tube, train, train, ending with my cheap broken suitcase being dragged up the cobbled streets of Rye to Mum’s front door.

As the journey inched along, I drifted in and out of sleep through a haze of books, films and faces while a thought materialised out of the fog into a simple mantra: I wasn’t going home, I was already home. 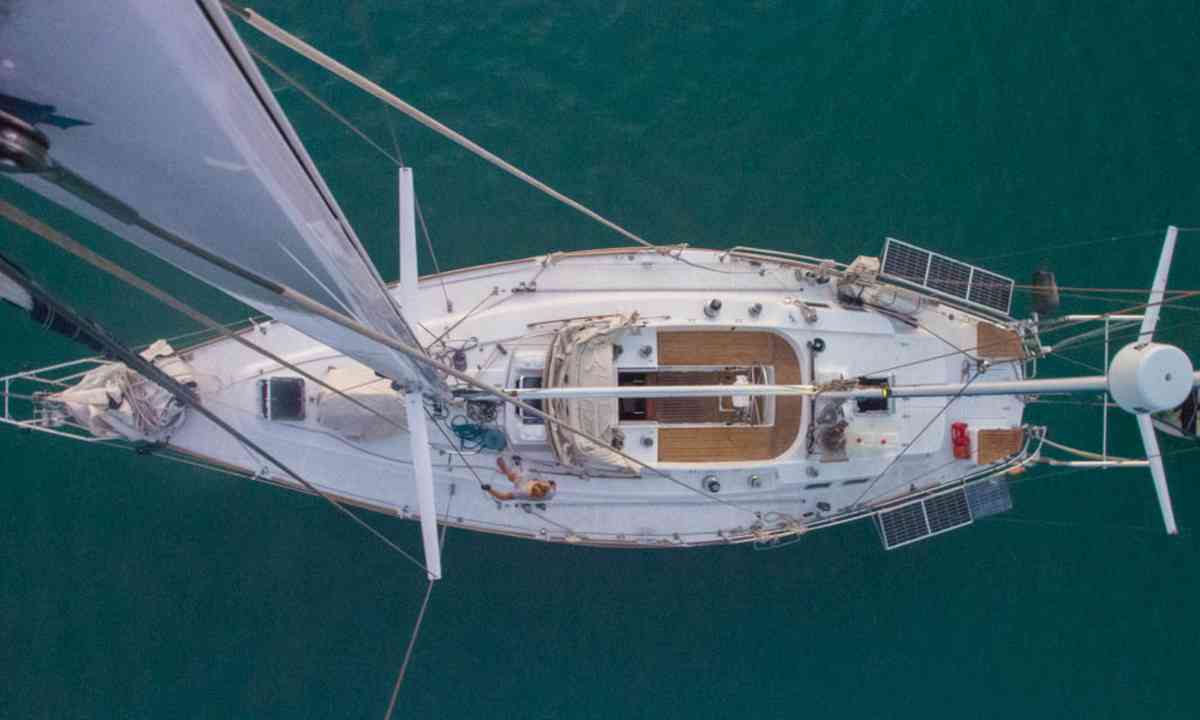 When you set off to travel long term, you assume that one day you will return and settle down. Even prodigals come home - to their family, maybe to the house they lived in, to the friends they grew up with, to the familiarity of old streets, pubs, parks, fields, buses, shops, caravan sites, motorways, colours, smells and sounds they remember so well, to the old town and the country that educated and housed them.

After a few years, the ties slacken. Your family is still important to you: that doesn’t change. And some friends are in touch, but not the ones you thought you’d keep close to you. The people with you right now understand you better, share your experiences, know the minutiae of your days.

We had no timeframe when we started on this voyage, just a vague plan to head east. We are slow travellers: it had taken eight years to sail from Turkey to Thailand. Some people are unsettled when we tell them there is no planned end to our narrative, they want a neat outline with a beginning, middle and end.

If pressed we say we hope to carry on until our bodies are too slow and weak to sail. And after that, they ask? We will swap SY Esper for a smaller boat with electric winches, or a river boat, maybe even end up on a canal barge somewhere. But we don’t know because the real thrill of this itinerant lifestyle is not having a plan at all.

When you start out, it feels like being on holiday. Everything is new and so different from home that each day reveals something unexpected. After a while you find the first place that intrigues you enough to hold you for a little longer, maybe you take a temporary job or fall in love.

As the years pass, and you continue to wander, it is the differences between people around the world which strike you most. The way they look and carry themselves, their culture and history, their religion, what they wear or eat, what binds them together and what pulls them apart, the languages and customs they follow. There seems to be no end to the variety and nuances of human behaviour. Every new place makes you to reflect on your preconceptions and re-evaluate life’s priorities. 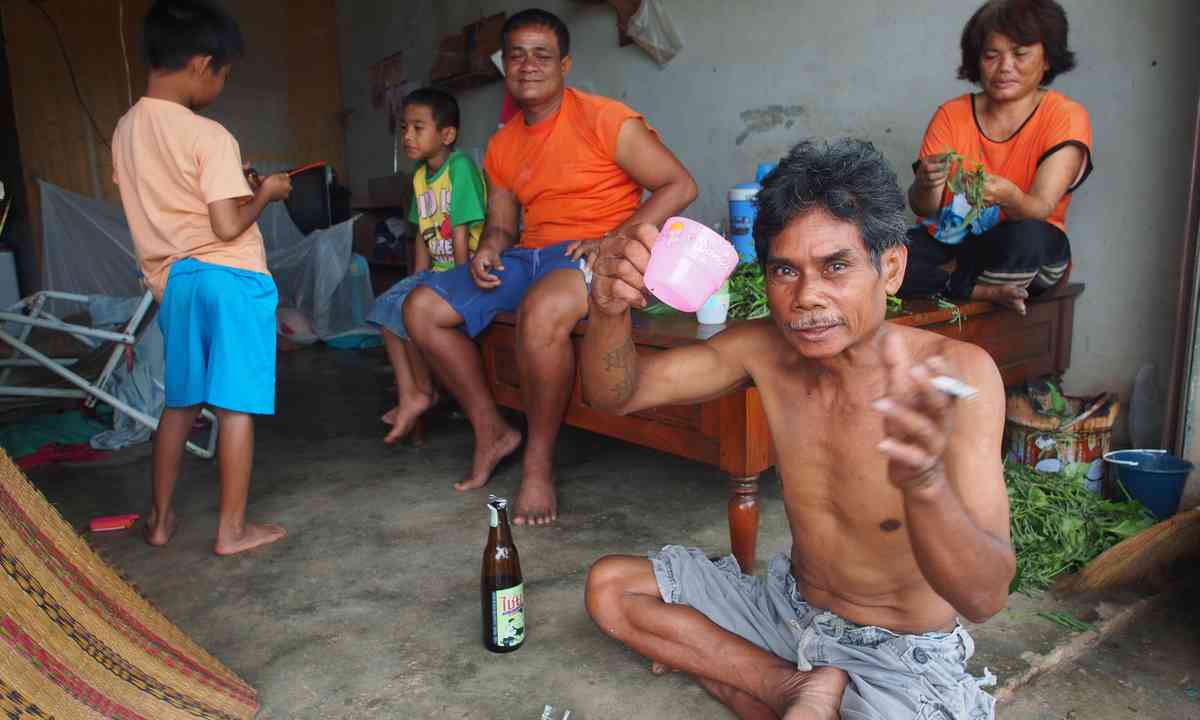 Recently I had started to question whether we really were so different. Patterns repeated in each community I had come to know: the ugly girl is ignored while the pretty girl is petted; the boy with the latest phone or fastest fists is the leader. Someone’s duck goes missing and the neighbours have a fight. He’s bribed his way to power, she’s slept her way there, they inherited it. Her eyes are too narrow, his skin is too black, she should be at home, he should be married, they are bad parents, he is lazy, her family is useless. He’s a funny guy, her cooking is the best, that boy works hard, that girl’s a clever one. He’s dying, she’s pregnant. Everyone gets on with the business of living: to find food, the right kind of shelter and perhaps the chance of a good education for their children.

For itinerants like Jamie and me, home is no longer the bricks and breeze blocks, concrete and clay, mossy wooden fence or draughty stairwell of our old lives. The garden, the trees, that patch of rough ground next to the cinema which is still lying empty; none of it means home any more. It is just where you grew up, or where you started to grow up. Even SY Esper is only a temporary stop.

‘Home’ for long-term travellers becomes an abstract concept, an emotion, a sense of being. You have collected friends and lost them, not just from that place you used to call home, but from every place you’ve visited. Whoever you are with is your home.

The whole world is your home.

Should Health & Safety rule your travels? – Liz Cleere
ALL INTERESTS