British Columbia’s finest isn’t short of admirers, but this multicultural metropolis is more than just a hipster magnet – it’s a whole wilderness in a city, says Sarah Baxter...

What to expect from Vancouver 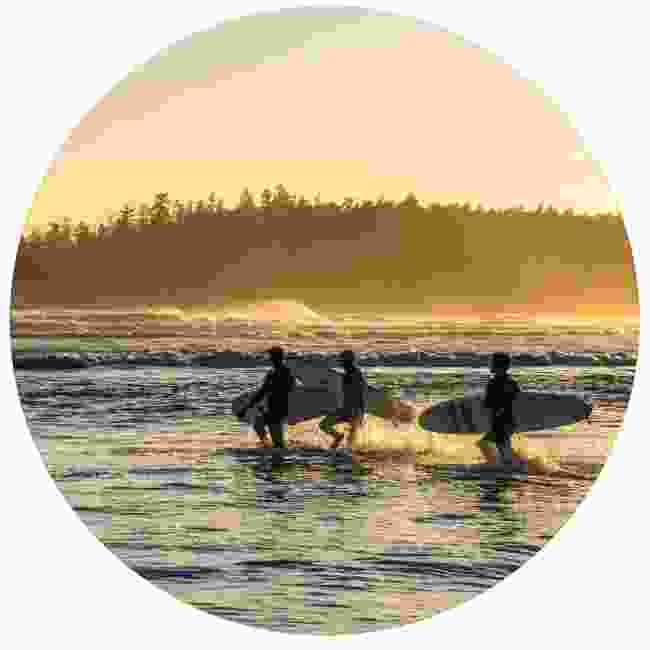 Vancouver frequently tops ‘most liveable city’ lists – and it ’s easy to see why. The Pacific laps one side, mountains soar on the other and a creek and an inlet cut right through. The general attitude is largely liberal, multicultural and outdoorsy – after all, where else can you ski and surf within the same day, then explore a strand of rainforest?

The city takes its name from British naval officer George Vancouver, who explored here in the late 18th century. But it was loquacious saloon-owner Jack ‘Gassy’ Deighton who essentially founded the city. ‘Gassy’ Jack opened a tavern on the Burrard Inlet in 1867, and ‘Gastown’ – now the oldest district, complete with heritage buildings and vintage lampposts – grew up around it. 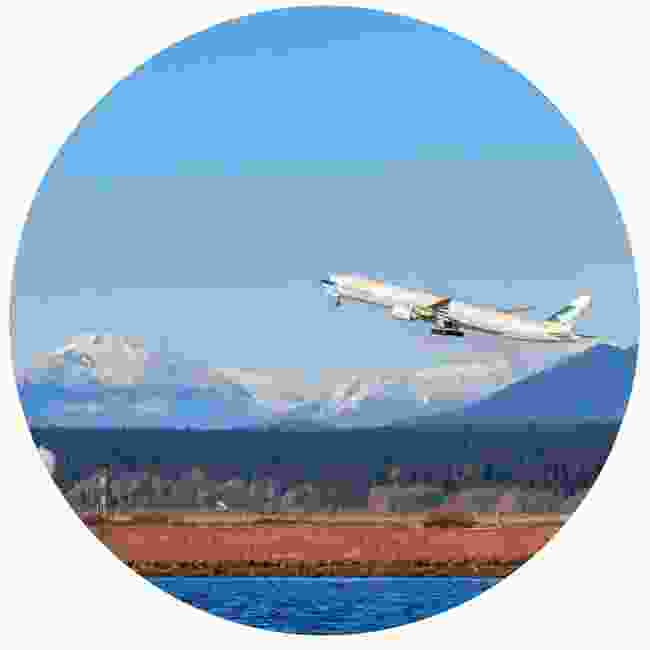 An Electronic Travel Authorisation (eTA) is required by all visa-free foreign nationals prior to arrival. It is valid for up to five years; apply here.

At YVR, a Primary Inspection Kiosk will scan your documents as you complete a declaration, then see a border officer. Save a bit of time by filling in a CanBorder eDeclaration via its mobile app beforehand.

How to get into Vancover 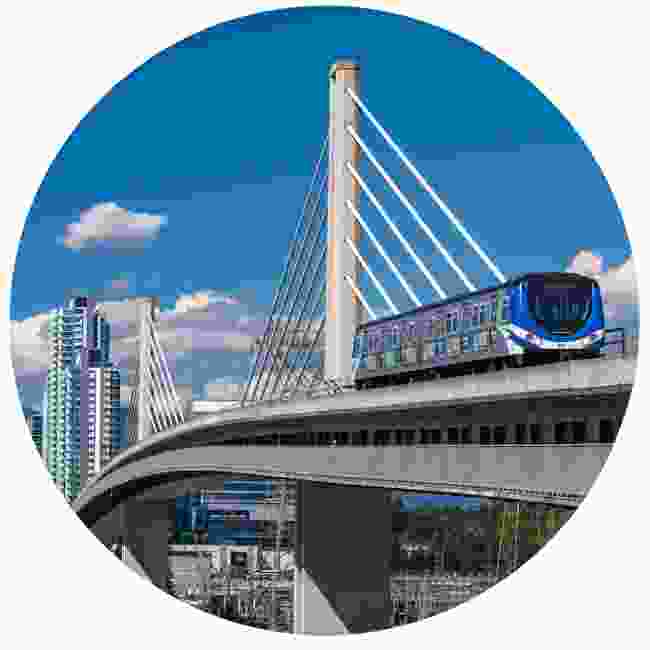 The SkyTrain Canada Line links the airport to City Centre station; trains run from around 5am to 1am  and take 25 mins. Taxis are readily available; the journey to downtown Vancouver cost around C$35 (£21).

Trains arrive at Pacific Central station, including the Canadian, which takes three days to travel 4,466km between Toronto and Vancouver.

Ferries sail the Inside Passage to Alaska and between the city and Vancouver Island. Floatplanes from Coal Harbour also connect to various destinations on Vancouver Island and beyond. 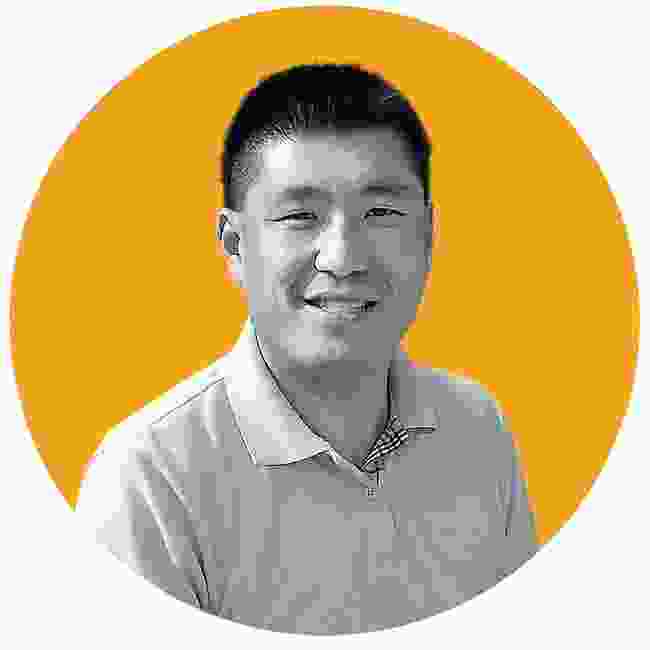 “Where to eat? Popina is a collaboration of four of the most well-known chefs in Vancouver and built out of shipping containers at Granville Island. However, my favourite food is the Chinese dim sum at Red Star and Chef Tony”

What to do on your first day in Vancouver 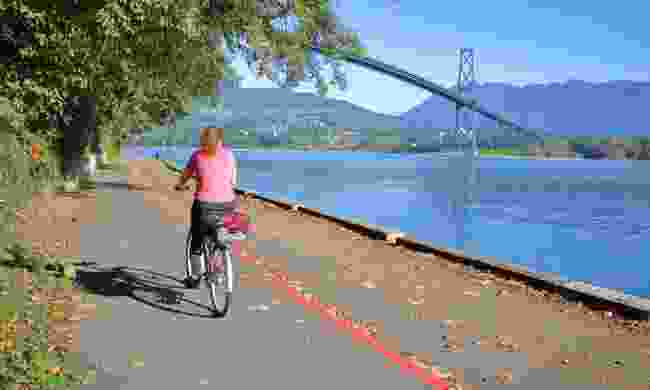 Vancouver is wrapped in a 28km-long sea wall that’s now a traffic-free greenway, split into lanes for cyclists and pedestrians. Hire a bike or join a guided tour to explore. Pedal past Coal Harbour to reach Stanley Park, an oasis of beaver ponds, temperate rainforest, gardens and beaches (look out for its playful seals).

Backtrack to Gastown, the oldest neighbourhood. Browse the shops and stop for coffee at Revolver or Nelson the Seagull. Continue east into ‘Railtown’ for a brewed-on-site beer at Belgard Kitchen, or south into Chinatown to browse the Asian supermarkets, visit the Dr Sun Yat-Sen garden and eat well – try Japanese-Italian fusion place Kissa Tanto.

South-west of Chinatown is False Creek, which you can cycle round (or catch a ferry along) to reach Granville Island. The old factories and sawmills here have morphed into food and craft markets. See artisans at work, check out the theatre and buy local goodies from Edible Canada.

From Granville, carry on along the sea wall to Kitsilano, Vancouver’s counter-cultural enclave, where there’s a beach, cool cafés and both the Museum of Vancouver and the fascinating Maritime Museum.

Alternatively, head downtown and try the local cuisine – a Vancouver Food Tour is a good way to sample the many restaurants here. Or take a cab to South Main St (SoMa), the city’s new hip district; the farm-to-table fare at Burdock & Co is inventive and well worth the trip.

Where to stay in Vancouver Sitting on the harbour, looking across to the North Shore mountains, the Fairmont Pacific Rim has a prime location. Rooms are high-tech and plush, and the world’s best gelato – it’s official – is served from the same building. Doubles from C$503 (£287).

The Metropolitan Hotel is bang in the heart of downtown, and just a two-minute walk from City Centre station. The rooms are smart and spacious; there’s also a fitness centre and small pool. Doubles from C$308 (£176).

How long should you spend in Vancouver? 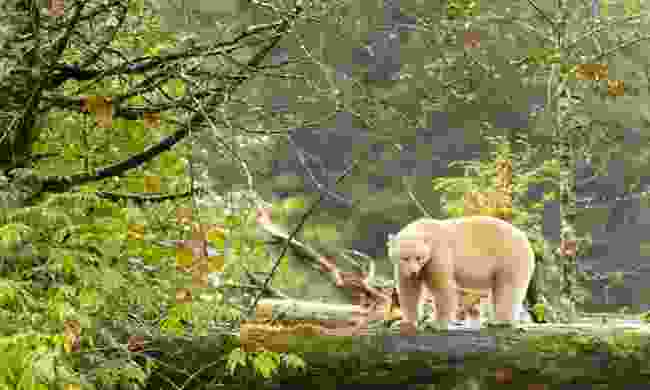 Stay and explore the city’s cultural heritage. More than 200 ethnicities live here, and First Nations Coast Salish people have resided in this area for 10,000 years.

The Museum of Anthropology offers cultural context, then explore the Chinese-influenced suburb of Richmond to explore the Night Market and Dumpling Trail. It’s also a good chance to play among the North Shore’s peaks and forests, including Grouse Mountain and the wild views found in Capilano Suspension Bridge Park.

Then, the rest of British Columbia beckons. You could take a ferry west to Vancouver Island, head inland for wine tastings in the Okanagan Valley or venture east to the Rockies.

Alternatively, flights head far north from Vancouver for the wildest reaches of BC, to spot spirit bears in the Great Bear Rainforest or stay in First Nations-owned lodges on the magical islands of Haida Gwaii. 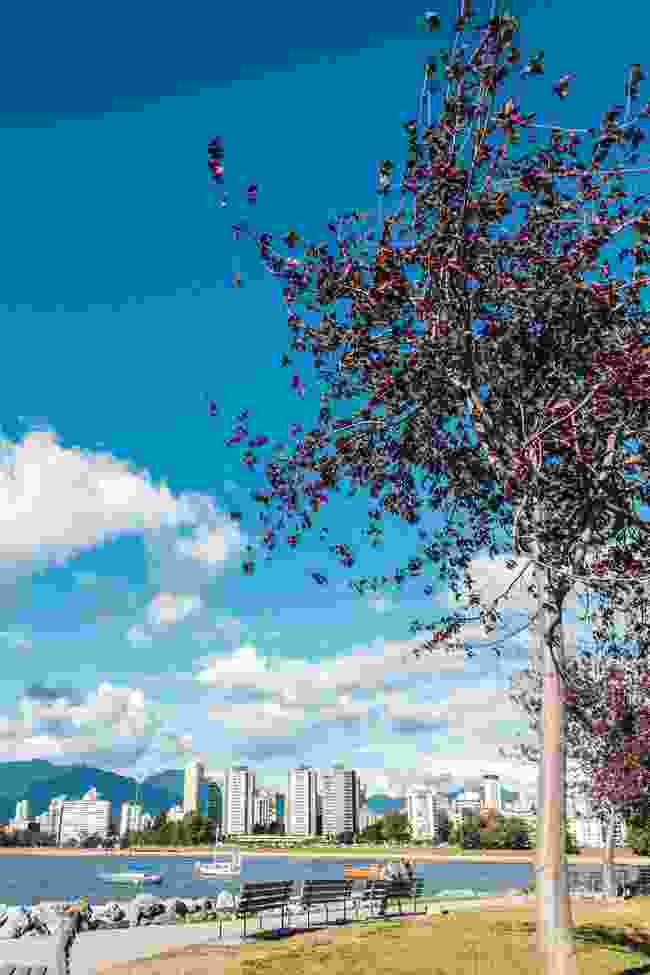 Timezone:
GMT-7 (Mar to Nov GMT-8) International dialling code: +1 Visas: UK nationals do not require a visa for stays of up to six months but must apply for an eTA (see p167).

Highest viewpoint:
Try 1,231m Grouse Mountain, on the North Shore, which offers views over the city and beyond. The summit is accessible by gondola or the Grouse Grind trail.

Health issues:
Canada is very safe, with a low crime rate and no required vaccinations.

Climate:
High summer (July to August) is warmest and typically busiest; accommodation gets booked up well in advance, however, so be sure to plan ahead. Spring and autumn are quieter, cheaper alternatives. Winters are mild (it rarely snows in the city) but wet. Ski season is between December and April.

Why you should visit Canada out of season

How to spot whales on the Bay of Fundy