5 things to know about Anzac Day

Australians and New Zealanders press pause to mark Anzac Day on 25 April every year. Here are five things you need to know

1. Anzac is an acronym 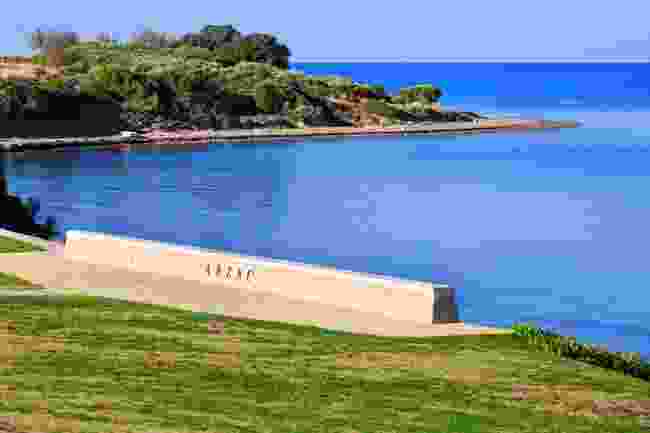 Anzac Day originally paid homage to soldiers of the Australian and New Zealand Army Corps (Anzac) who fought and died in 1915 in Gallipoli, Turkey, during the First World War. The Anzacs had planned to take control of the Gallipoli Peninsula so the Allied forces – which included Britain, France, the Russian Empire, Italy and Japan – could capture Constantinople (now Istanbul), the capital of the Ottoman Empire. The Ottoman Empire had sided with Germany, Austria-Hungary and Bulgaria.

The Anzacs expected the battle to be quick but it dragged on for eight months before the Allied forces retreated. There were mass casualties on both sides, but Gallipoli was the first significant loss for Australians and New Zealanders. 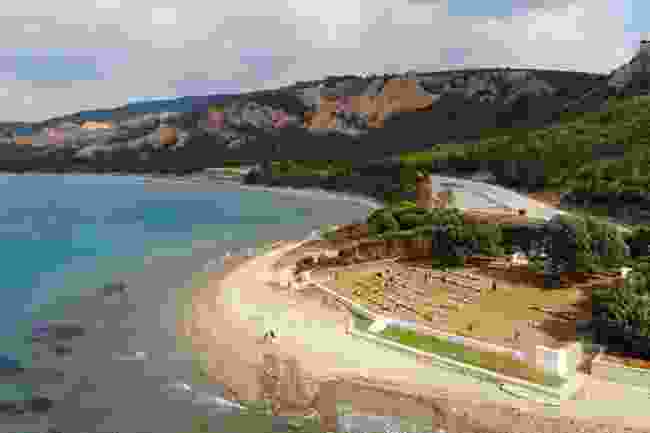 The first Anzac Day was marked in 1916 to honour the Australians and New Zealanders who fought and died in Gallipoli. It’s since expanded to include the deaths of Australian and New Zealander soldiers in all conflicts and peacekeeping missions since then. 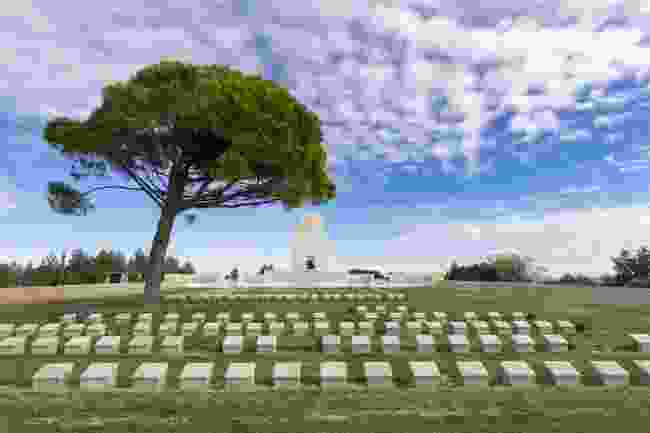 Today, Gallipoli Peninsula in Turkey is a national park. Many travellers visit on a guided tour, as the battlefields, monuments and cemeteries are spread over 35km, a four-hour drive south west of Istanbul.

A memorial service is held at dawn on Anzac Day on North Beach in Anzac Cove, where Anzac troops landed on 25 April 1915.

The peninsula is the final resting place of around 200,000 soldiers who are laid to rest in a complex of 40 Allied and 20 Turkish war cemeteries. One of the most significant, and well known, is Lone Pine Cemetery, where around 5,000 soldiers died. It’s named after the single pine tree that survived a fire in the 90s.

For a Turkish perspective on the battle, visit Canakkale Epic Promotion Centre, a modern museum with an hour-long presentation of the battle, and Kabatepe Museum near Eceabat, which displays ammunition, uniforms and soldier’s personal items including the letters they wrote home. Kilitbahir Castle Museum, housed in a castle dating back to 1452, has broader exhibitions on Ottoman and maritime history. 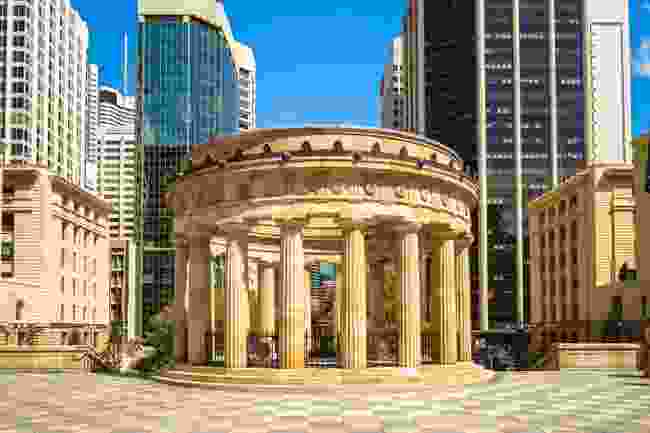 Every year Anzac Day is marked each year with dawn services, gunfire, bugle calls and parades across the country. Key locations include the Shrine of Remembrance in Brisbane and Melbourne, the cenotaph in Sydney and Hobart, Darwin Cenotaph War Memorial, the National War Memorial in Adelaide and the Australian War Memorial in Canberra. 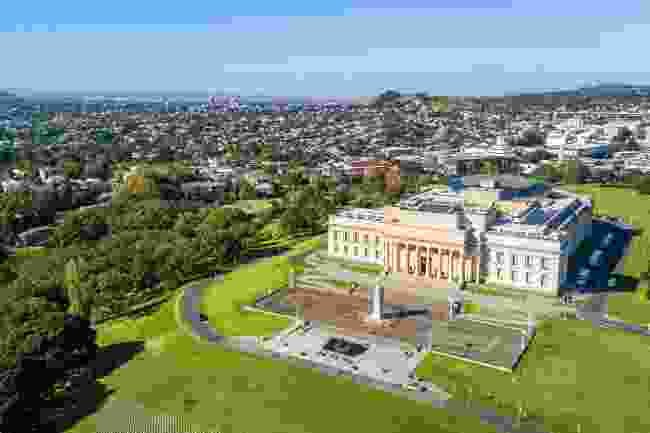 New Zealand also commemorates the dead on Anzac Day in a series of sombre wreath-laying ceremonies, marches and choral performances, with a minute’s silence held across the country. The main events take place at Auckland War Memorial Museum in Auckland; Christchurch War Memorial and the Air Force Museum of New Zealand, both in Christchurch, and Pukeahu National War Memorial Park in Wellington.

Your essential guide to the Landing Beaches of Normandy