5 things to do in Harare, Zimbabwe

As Zimbabwe celebrates its Independence Day today, we discover the best things to do outdoors in and around the African nation’s capital 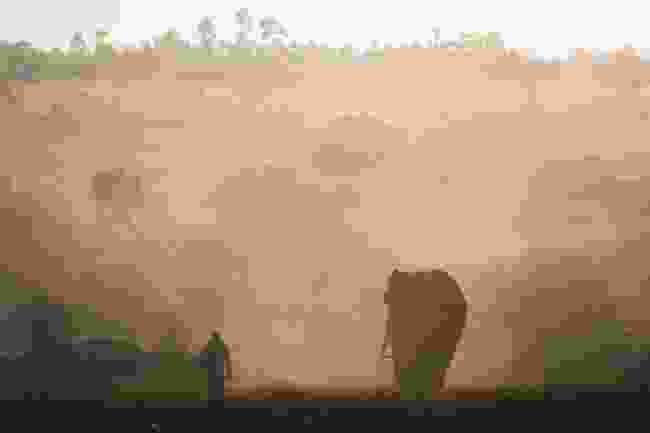 This sanctuary on the southern edges of the city has been dedicated to rescuing African wildlife since 1998. On an educational, small group tour you may see mongoose, pangolins and duikers (antelope) as well as larger animals such as lions and cheetahs. You’ll also have chance to ask your guide questions, feed giraffes and get up close to wildebeests, before having afternoon tea while watching elephants stroll by. The Zimbabwe Elephant Nursery (ZEN) was set up in 2012 – the first of its kind in the country. Over a period of three to five years, it nurses injured and orphaned elephants back to health in Harare before preparing them for life in the wild near Victoria Falls. 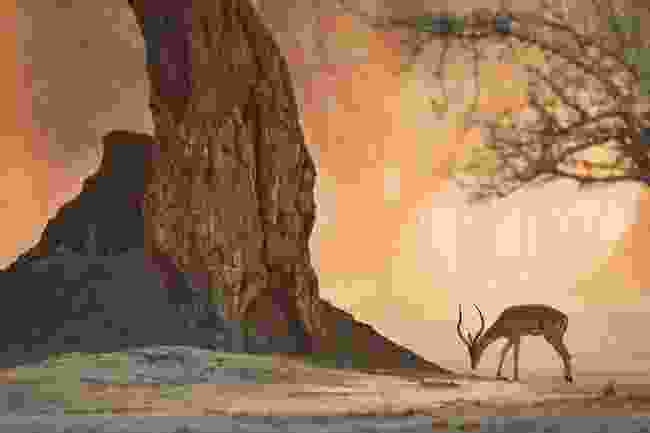 An impala in woodland (Shutterstock)

A network of walking and cycling trails wind through this nature reserve, which is 5km from the city. The routes vary in length, from 3km to 10km. You can hire a mountain bike but on a guided horseride you will get closer to the zebras and  duiker that call these woodlands home. You can also watch zebras, giraffes and impalas being fed from a game viewing platform, while crocodiles wallow by the lake. Go early to join a guided bird walk – around 300 species have been spotted here – then stay for a picnic or braai (barbecue). 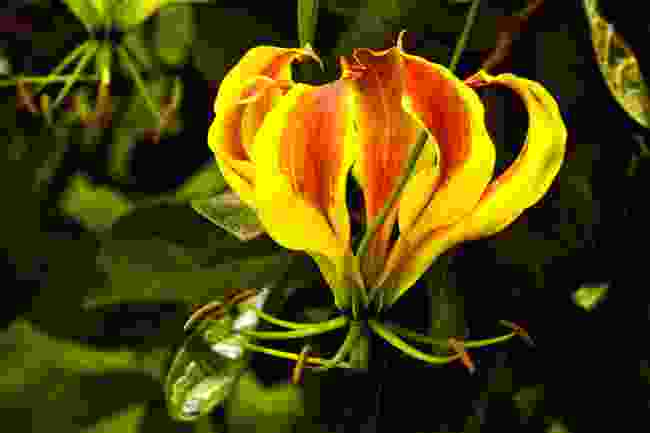 Established in 1962 on the site of an existing park, this 7 sq km space is the perfect spot to cycle around – you can hire bikes from Go Bicycles nearby and stop for a picnic. While half of the plants are indigenous, you can also see rare and endangered species from around the world. 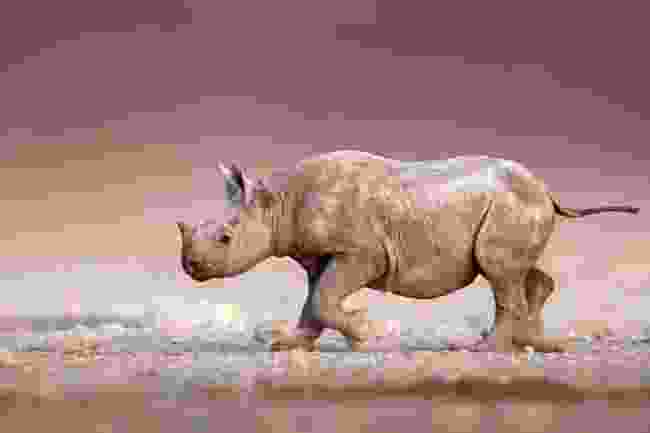 You’ll find it hard to believe you’re just a 30-minute drive from the city when you're on a game drive of this reserve, as you’ll get up close to giraffes, zebras, impalas and buffalos. You can also watch rhinoceros from a viewing platform, go fishing and see ancient cave paintings. 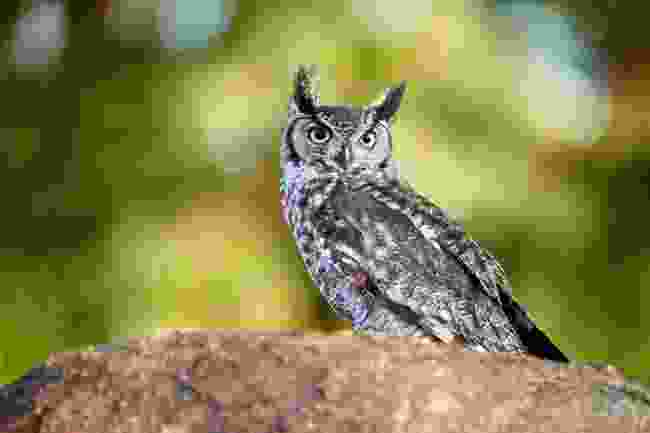 Set on Lake Chivero 40km south of Harare, this bird sanctuary was established in 1992 in order to rescue and protect rare and indigenous birds. Its name means ‘singing bird’ in the local Shona language. The indigenous African eagle, African goshawk and flamingos are among the 400 species that call Kuimba Shiri home. You can also see Egyptian vultures and peregrine falcons in a daily falconry display and hold an owl before stopping to eat in a thatched restaurant in the garden.

5 reasons you must visit Zimbabwe

Teaching children about life and death at Mana Pools

Leader of the pack: Following the painted wolves of Zimbabwe's Mana Pools