Top secret trails: 6 hidden walks from around the world

From simple strolls to days-long hikes, these secret trails allow you to tackle unexplored territory across the globe. Explore Taiwan, Ecuador and beyond, as recommended by our top travel experts... 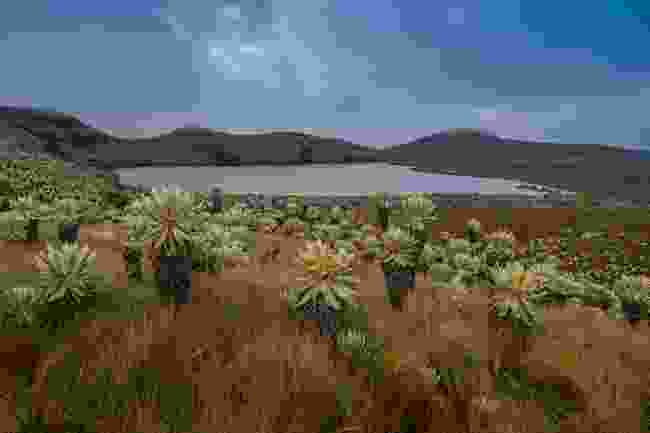 Above all, tall, fuzzy, rabbit-eared frailejones – a rare plant and distant relative of the sunflower – dominate this biological hot spot.

When the fog clears, the view goes all the way from the Colombian border in the north to the equatorial glacier of Volcán Cayambe in the south.

- Stephan Küffner, author of The Rough Guide to Ecuador & The Galápagos 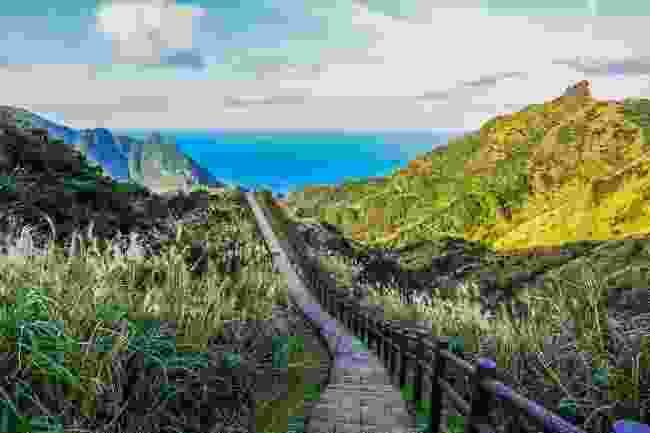 The mountains of this tiny Asian isle are catnip for in-the-know hikers and climbers. For a seabreezy day walk, try the north-west coast’s Teapot Trail (medium difficulty, five hours) – if the steep climb doesn’t steal your breath away, the views of the glittering East China Sea will.

The summit hike up Snow Mountain weaves through dark forests, bamboo groves, and along razor-edged clifftops: if you’re fit, it’s doable in two days – or can be the first leg of the epic six-day Holy Ridge Trail, a cloud-grazing route that barely dips below 3,000 metres.

Even Taiwan’s capital, Taipei, is surrounded by hiking trails – like the forested path up Elephant Mountain (easy, 30 minutes). Head up at sunset to see the city lit up.

3. Find peace along a trail at Llynnau Cregennen in Wales 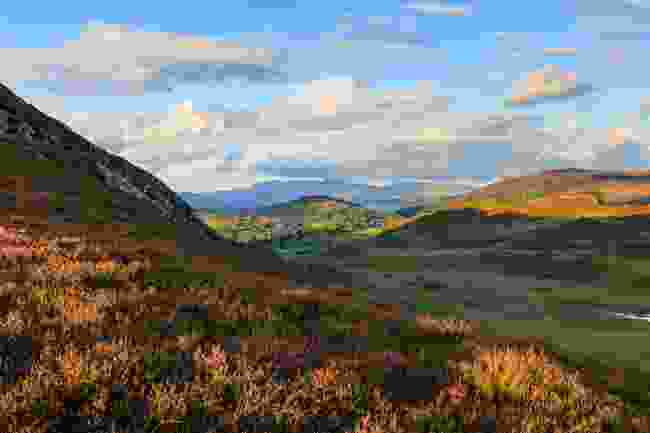 Finding the beauty and tranquillity of the mountains normally requires a bit of effort but Llynnau Cregennen is little known and accessible by all.

The beautiful lakes sit amid a backdrop of mountains including the majestic Cadair Idris in an area owned by the National Trust. A minor back road from Dolgellau to Arthog near Barmouth gives access to the area, with a gated road leading to the free lakeside car park.

4. Go for a ramble in the mountains of Andros, Greece 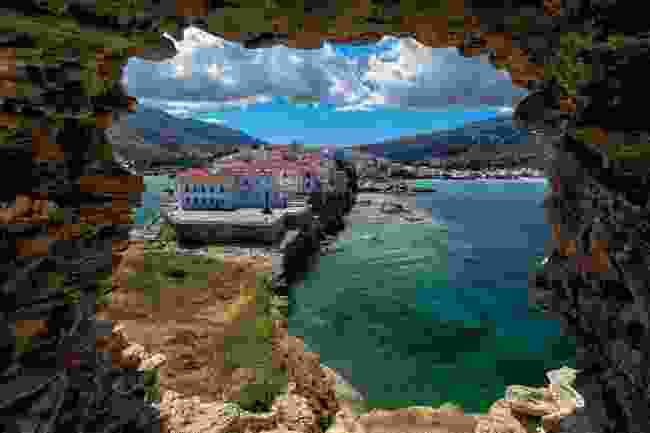 Andros Mountain seen in the distance from a ruin, Greece (Shutterstock)

The Cycladean island of Andros is mountainous, gorge-gouged, lush and riddled with excellent walking trails.

In 2010, the Andros Routes project (androsroutes.gr) set about reviving the old footpaths and mule tracks; in 2015, Andros became the first island to be recognised by the European Ramblers Association, which awarded it Leading Quality Trails (LQT) certification.

Not only are the paths well waymarked, they’re glorious, uncrowded and culturally important. The second Andros On Foot walking festival was held in October 2019, the third expected for 2020. 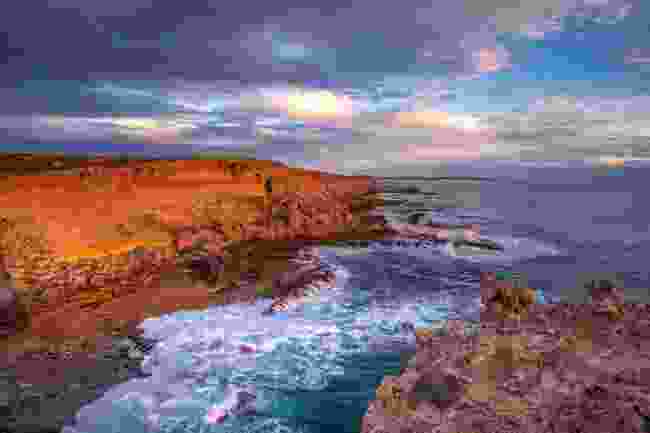 Standing in just two feet of water I’m surrounded by sharks. In the 25°C heat the tepid seawater feels chilling around my ankles, but as I’ve been walking across sand for the past 6.5km the cooler temperature is most welcome.

I pull on my snorkel, turn on my GoPro and minutes later am floating in a shiver of sharks. There are not many hikes in the world that you can begin with a boat ride – where you’ll likely spy mantas, dolphins and dugongs – stop for lunch and snorkel with sharks, then end with neverending views of the Indian Ocean as your backdrop while pods of migrating humpbacks seem to follow you.

In fact, there’s no other stroll like the new Walking with the Whales hike on earth. It’s sequestered on the island of Dirk Hartog, in Western Australia, just a 40-minute boat ride or 20-minute plane hop from the tourist trap of Monkey Mia.

Take two days or four, stay at the only accommodation on the island – a family run eco lodge – and keep your eyes peeled for the reintroduced hare-wallabies (part of a ‘Return to 1616’ rewilding project), all without a single soul in sight.

Just one thing – please keep it to yourself. 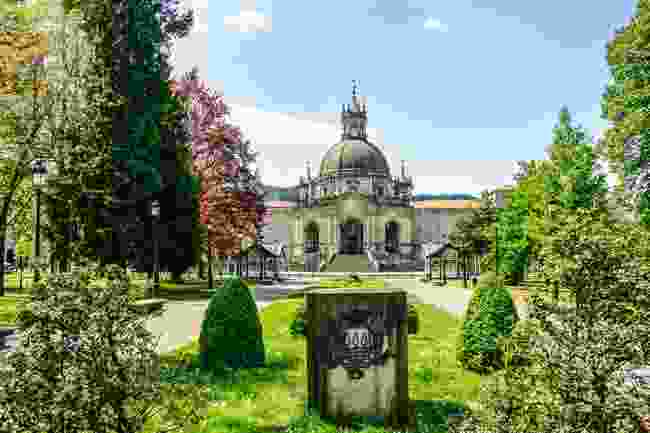 The Sanctuary of Loyola, Spain (Shutterstock)

The Camino de Santiago has become a bucket list ‘must’ in recent times, annually attracting up to 200,000 pilgrims – religious, spiritual or social.

Those yearning for a quieter ‘pilgrimage’ should try the Camino Ignaciano, a four-week trek from the Basque Country to Catalonia in northern Spain.

The walk follows the steps of St Ignatius, the founder of the Jesuits, who completed the route in 1522. You won’t have the hordes of fellow walkers to accompany you but you will see some impressive scenery along the way.

Keep walking around the globe:

Would you do the world's most dangerous walk?

37 world class walks to add to your bucket list