Would you do the world's most dangerous walk?

The Caminito del Rey – the 'world's most dangerous walk' – reopened for business this year. Fancy it? We ask why some travellers just can't resist the risk

4 mins
Deep in a gorge near Málaga, southern Spain, you’ll find a little walking trail. But it’s not any old walking trail. Hugging a rock wall, suspended 100m above the boulder-strewn Guadalhorce River, this 7.7km route – known as El Caminito del Rey – was, until March, billed as the Most Dangerous Walk in World. In use since 1905 – originally to access the nearby power plants – it had fallen into disrepair; the path was reduced to crumbling concrete, rickety planks and, in sections, just the odd exposed, rusting strut of metal. It was closed in 2001 following the deaths of five walkers. However, despite the safety risks and the threat of a €6,000 fine for attempting the Caminito, some determined souls still chose to hike it. But why?

“Kudos,” says psychologist George Karseras. “People do it for social standing – it’s different, and when you do something different you get kudos in your peer group.” Bragging rights are something with which most travellers are familiar. How many of us can honestly say that we have never uttered the name of a far-flung outpost we’ve visited or dropped into conversation a new activity we’ve tried just to get a reaction from our friends or family?

Thankfully the El Caminito del Rey is no longer quite as risky. The authorities invested millions to repair it, and in March it re-opened to the first walkers. But is it still as exciting a proposition? A resounding yes, says local John Kramer, who first tackled the Caminito in 2013. “Most of the original path has been left in place, giving me plenty to reminisce about, and there are a couple of sections that will certainly give you a feel of the old Caminito.

The hanging bridge they have suspended over the Balconcillo de los Gaitanes was a lot of fun and the sheer size of the walls of rock is awe-inspiring. You now have more time to appreciate them, without worrying about falling off!” But the Caminito is not the only trail designed to test your mettle. So, if you’re feeling brave enough, walk this way... 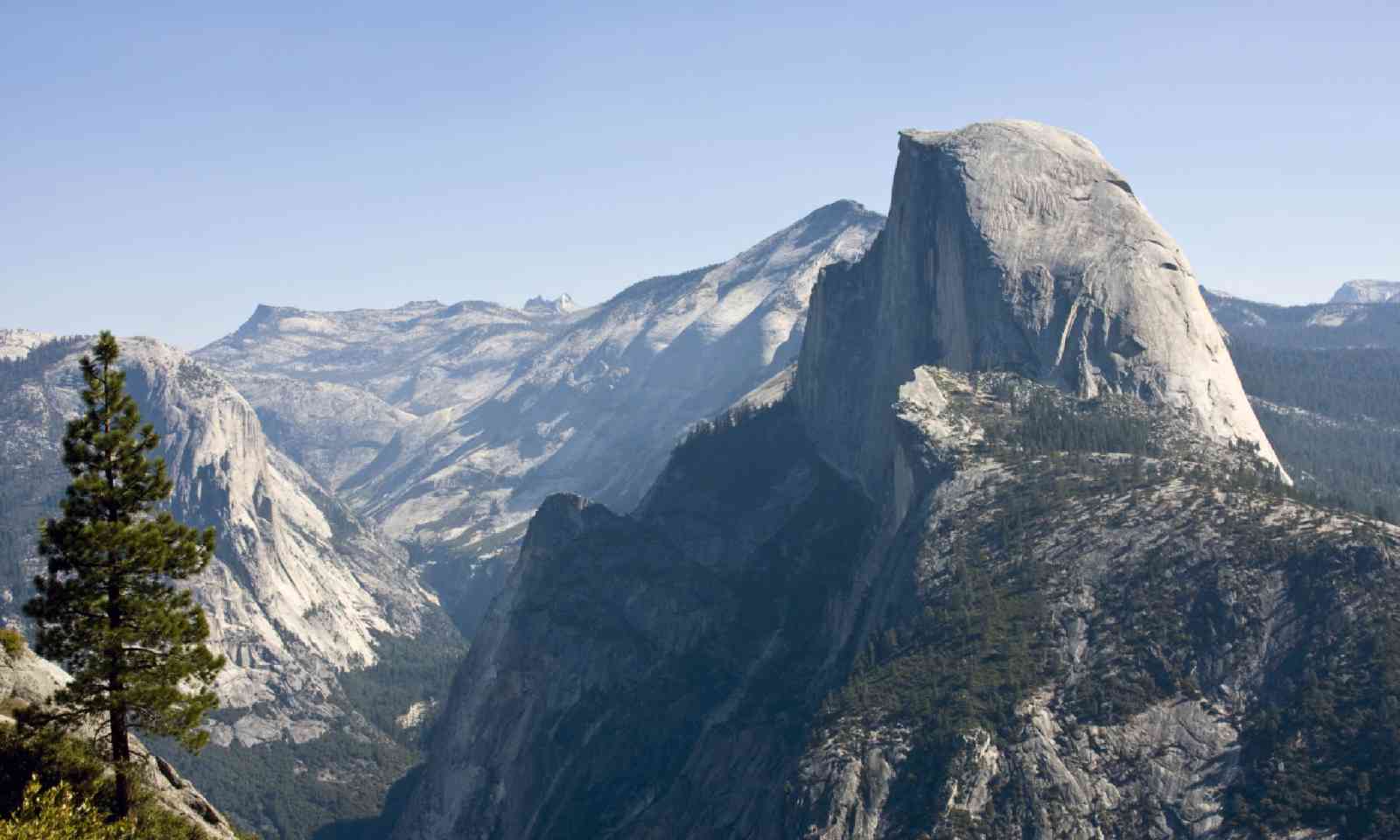 Via ferrata, Italian Dolomites
Stomach-churning via ferrata – networks of ladders, bridges and safety cables used by troops in the First World War – allow the brave to tackle these peaks

Mist Trail, Yosemite, USA
To reach the top of iconic 2,693m Half Dome you have to haul yourself up a 120m rockface with the help of two metal cables – a nail-biting finish

Mt Kinabalu, Borneo
This Malaysian peak is home to the world’s highest via ferrata, complete with a bracing suspension bridge, near-vertical ascents and balancing beams – blimey!

Hua Shan, China
The Orient’s answer to the Caminito is near Huayin in Shaanxi province; it involves climbing metal ladders and edging along a path of wooden planks with a chain to hold on one side, a sheer drop on the other 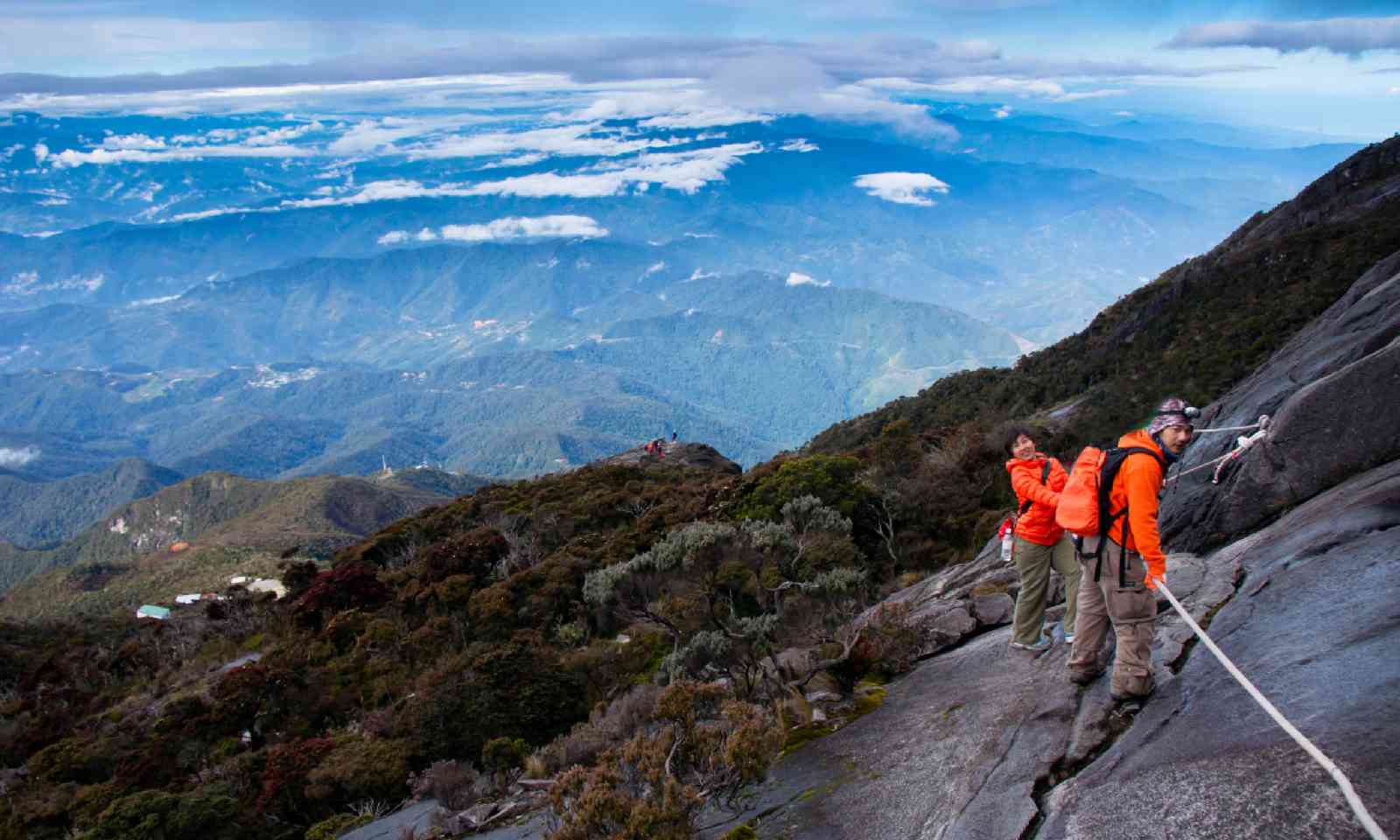 Why do a dangerous walk?

“People are more likely to take risks when they travel than at home. When you’re travelling you’re away from a lot of the norms of society – control, restraint, rules. You’re in a world of freedom. You’ve also often got different peer-group pressure – fellow travellers who are also doing adventurous activities – so it’s more likely that you’re going to encourage yourself to do those sorts of activities too.

Then there are personality traits. Some people have a greater need for freedom or autonomy; usually they’re slightly rebellious and may not like authority. Some people are more likely to be attracted to risk-taking walks than others. Certain personality types get a sense of achievement and a real sense of freedom doing these things. They get a release of chemicals in their brains that give them a sense of well-being and heightened pleasure – chemicals such as dopamine, which is released when we take risks and when we nearly fall. 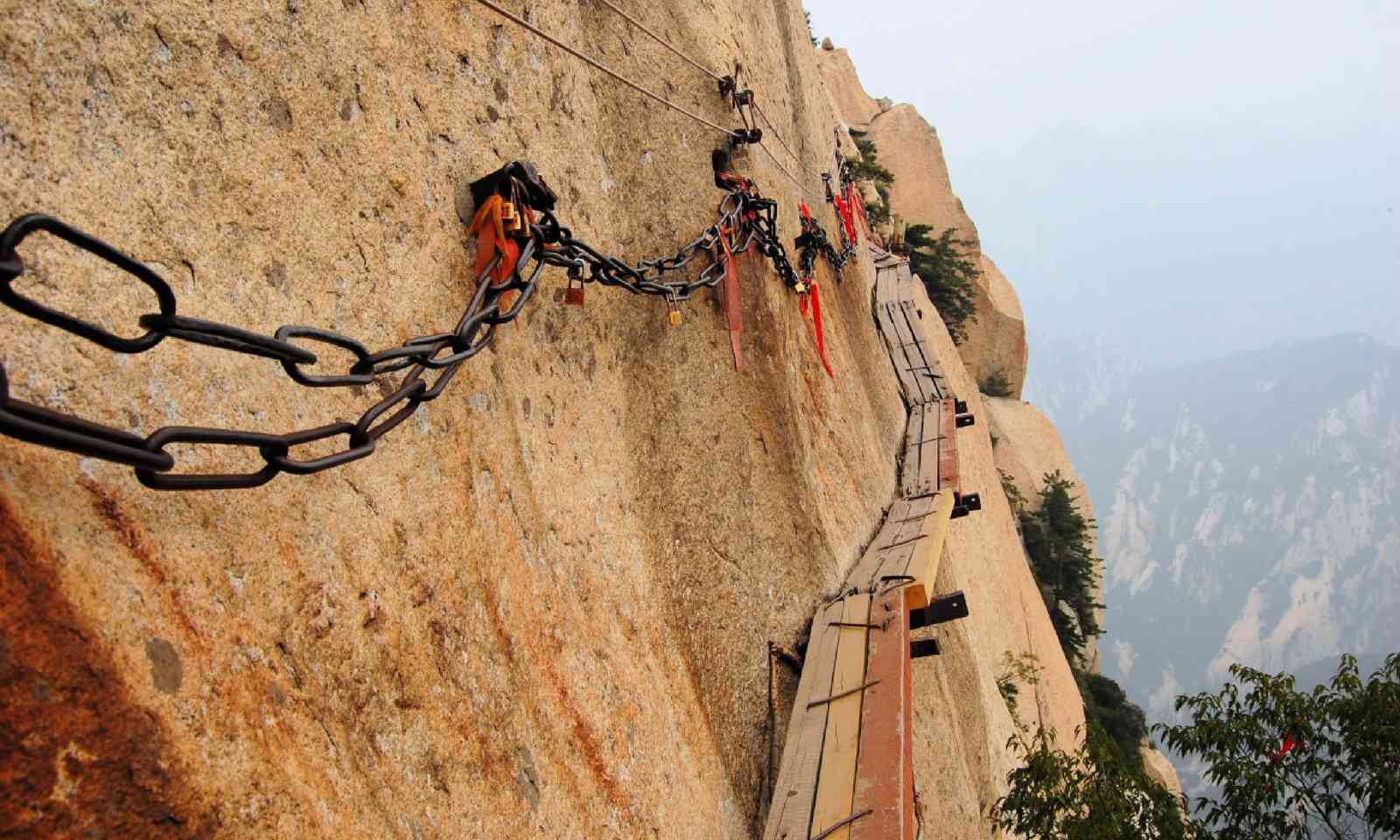 Would you tackle a walk billed as 'the world’s most dangerous'?

The results of our online reader poll:


Terrifying or thrilling? Tell us what you think in the comments section below...