In the UK you can’t turn on a television these days without a programme on Cornwall, and now its going to be in the global spotlight when the G7 summit is held there. Why do we love it so much?

Hear Cornwall mentioned and the first picture to jump to mind will almost certainly be of its incredible coastal landscapes. No surprise, as this peninsula has nearly 700 kilometres (422 miles) of coastline incorporating wind-buffeted granite cliffs, tranquil estuaries, rocky coves, sand dunes and its famous beaches, punctuated by beautiful, white-washed villages.

The north and south coasts have a very different feel, with the north coast subject to wild Atlantic winds. The south is dubbed the Cornish Riviera and is more sheltered with tree-lined estuaries and is a magnet for boaters. But wherever you are, you don’t have to go far to find the beach of your dreams.

Depending who you ask, Cornwall has anything from 300 beaches to well over 400. Given that some only appear at low tide that may explain the discrepancies. So, let’s just say that it has one for every day of the year, and that there is a beach for you whatever sort of person you are.

Some of the north coast beaches, such as Gwithian, Fistral and Perranporth are perfect for surfing. Others are more sheltered and family friendly, such as Lansallos or Hollywell, or there are myriad coves where you can go rock-pooling. There are plenty of dog-friendly beaches too although some have seasonal bans. Best of all is just to explore and find your own secret beach. 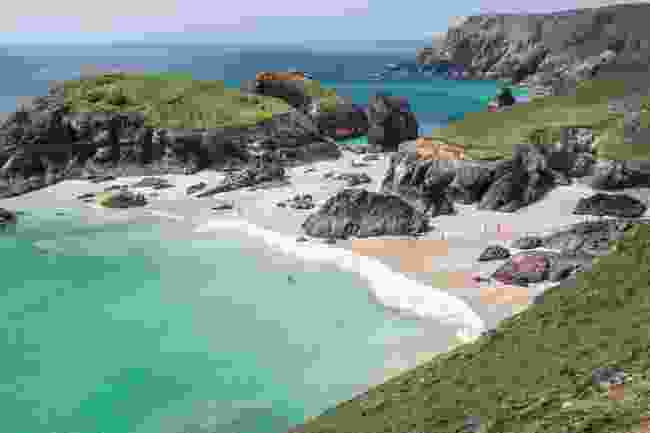 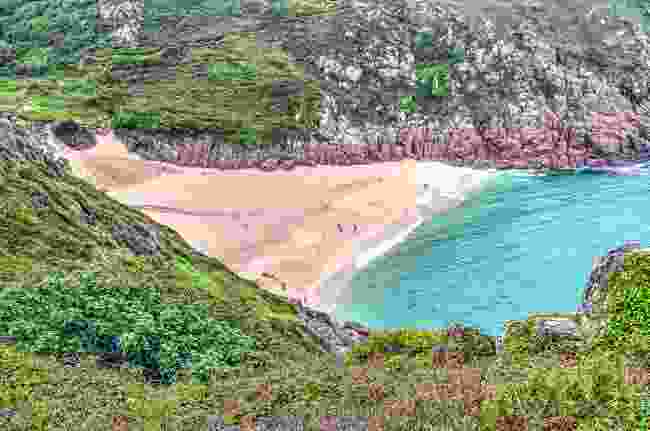 Thanks to the Gulf Stream passing Cornwall, it has the mildest weather in the UK, with frosts being rare and snow rarer still. Hence, sub-tropical plants thrive and there are beautiful gardens that can be visited such as the Lost Gardens of Heligan and Tremenheere Sculpture Gardens. It’s one of the sunniest places too with over 1,541 hours of sunshine per year. Not that you’d believe that if you’re caught in heavy rain up on Bodmin Moor, the wettest place in Cornwall.

The maritime climate means that rain and wind is not unusual, but most common is ‘mizzle’, a fine rain. Hey, you get used to it. And if the odd storm does come in from the Atlantic, well enjoy the spectacular skies and take an exhilarating walk along a moody beach or watch it from a beachside cafe. Meanwhile, on a sunny day you could be in the Med or Brazil.

4: The most beautiful light in Britain

All that coast and all that weather plus clean air leads to big skies, ever-changing light, and a luminosity not always found elsewhere. It is no surprise that generations of artists have flocked here, from JMW Turner who described Cornwall as Britain’s equivalent of the Mediterranean through to Francis Bacon and sculptor Barbara Hepworth. In the 1950s a colony of artists formed in St Ives and became world-known for their modern and abstract art. The Tate Gallery in the town features much of their work.

Today, people still flock to Cornwall to paint, join art courses or to practise photography. There are hundreds of galleries you can browse to find something for your wall. But even if you have in interest in art you will find all that wonderful light uplifting. 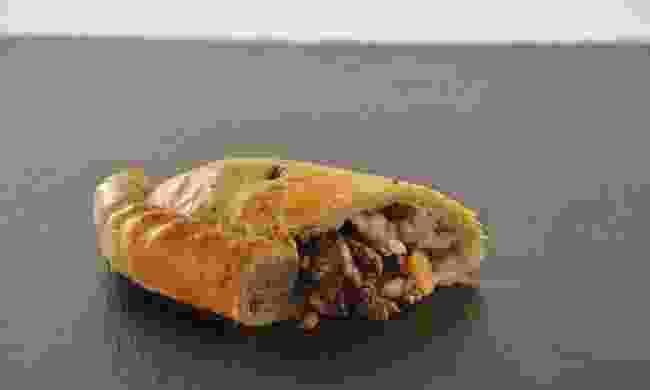 Once upon time Cornwall only seemed to be known cuisine-wise for its Cornish pasties, and folk could be a bit sniffy about those. Now, not only are the stuffed pastries appreciated as never before, but we have woken up to Cornwall’s superb produce. Its seafood and fish are far tastier than the imported stuff – think lobsters, crab, oysters, gurnard and sea bass are among what the fishing boats land. And then there’s the exceptional dairy products including clotted cream, and a wide range of fruit and vegetables.

Rick Stein popularised Cornwall as a destination for foodies when he opened his first restaurant there. Today, Cornwall has a thriving and ever-growing eating scene, with restaurants making the most of the local bounty. There is nothing stuffy about it either; expect casual eateries, blackboard menus and fresh produce. Forget London, this is where and how we really want to eat.

Cornwall has wild and rugged coastline galore. But turn away from the ocean to explore its moors and heaths and enjoy not just the nature but the historic buildings and sites, from ancient megaliths to the remains of the county’s more recent tin-mining past. For instance, some claim that Penwith Moors has the highest concentration of prehistoric sites in Britain. 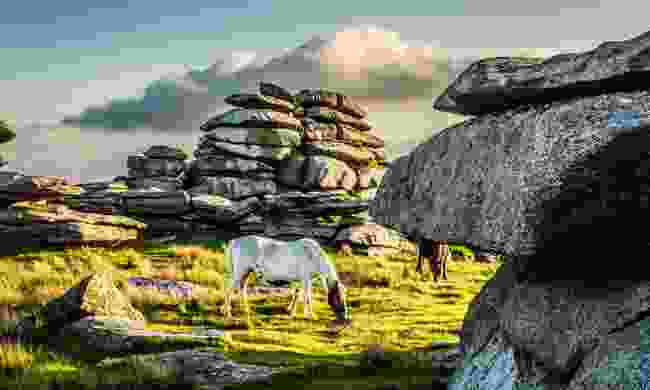 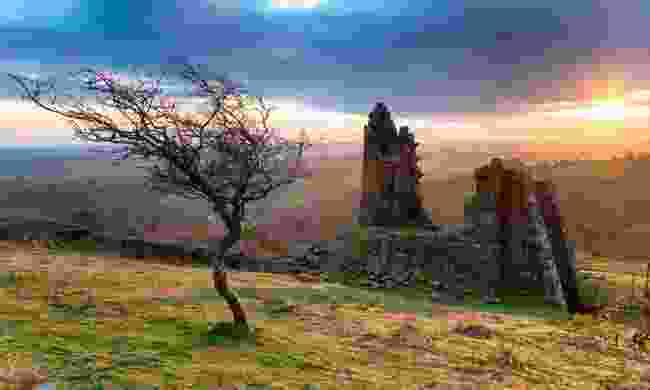 Explore Cornwall’s coastline by following the South West Coast Path, a national trail which runs all around the peninsula. Whether you do the whole thing or just hike a short section you’ll be rewarded with unforgettable views.

But there are plenty of other walks too, from easy circular ones such as the Cameford Way or Botallack Head through to St Michael’s Way, a coast-to-coast day walk from Lelant on the Hayle Estuary to St Michael’s Mount off the south coast. Alternatively, if you have 12 days to spare, take the Cornish Celtic Way, a new route incorporating St Michaels Way with The Saint’s Way and 97km (60 miles) of coastline. 8: Getting there is an adventure in itself

Being the very southwest tip of Britain, and long and thin at that, Cornwall is far away, wherever you live. The main arterial road, the A30, has been extended over the years yet it still seems to take forever to get anywhere. As Simon Reeve said when we spoke to him about his TV series on Cornwall, “It's got the isolation, which works both for and against it. And, in terms of travel, it's very easy to forget how disconnected Cornwall is from the rest of the UK.”.

One of the most rewarding ways to get there is by train from London, which will reward you with some great views on the way down. You can even leave Paddington late at night and take the Riviera Sleeper, waking up in Cornwall in the morning.

However, you get there, you’ll know you have travelled.

9: It’s still beautiful out of season

Cornwall becomes a honeypot for six crazy weeks during the school summer holidays with blocked country lanes, booked-out restaurants and parking nightmares. If you’re canny you can still avoid the carnage and find quiet beaches and hidden valleys. But better still, visit at any other time.

With its mild climate, superb pubs and restaurants, plentiful independent shops and galleries, Cornwall is best savoured out of season.