Celebrations have been taking place across Croatia as the country opens its long-awaited bridge, allowing travellers to now bypass Bosnia and access Dubrovnik much more easily.

The Pelješac bridge opening ceremony – attended by Croatia’s president and prime minister – took place on Tuesday 26 July, with fireworks and the first official car crossing. The event was called a 'historic day' by local television. 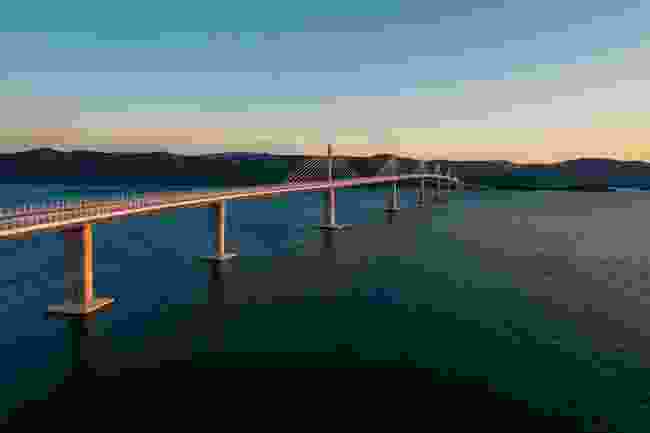 Pelješac bridge is 2.4km in length (Dubrovnik and Neretva County Tourist Board)

The 2.4km cable-style bridge first started being built in 2007, but was put on hold due to lack of budget.

In 2017, the project received a huge €357 million funding boost from the EU, and for the past three years has been under construction. Three months ahead of schedule, the bridge is now complete.

Before its opening, residents and visitors have had to drive through a small section of Bosnia when trying to reach the South Dalmatia region from the mainland, and vice versa.

The two sections of Croatian Adriatic Sea coastline were split in the 1990s when the Yugoslavian Federation broke up, and Bosnia kept a 12-mile stretch of coastline. 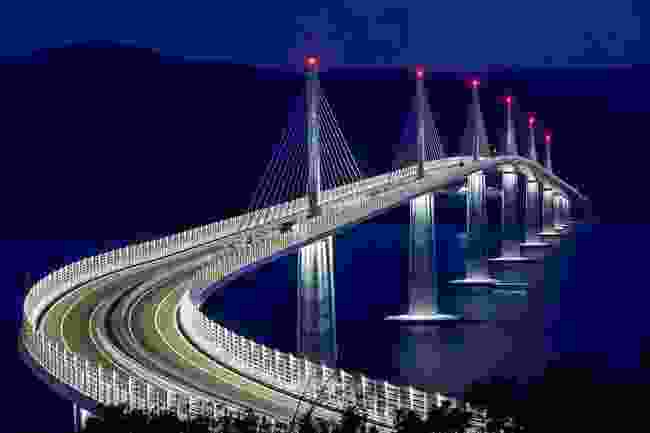 The separation of these two parts of the country meant border checks and long traffic delays. It also left people living in Southern Croatia feeling isolated.

However, the new bridge allows the country to be connected once again, cutting out around 40 minutes of travelling time and allowing visitors to easily access the country’s biggest tourist attraction, Dubrovnik.

At the opening ceremony, Croatia's Prime Minister Andrej Plenković said: "This is a big day for Croatia. Let's enjoy it!"

He also said the bridge was “not a luxury, but a necessity" for the country.

What is NYC Restaurant Week? Here's everything you need to know

Longest footbridge in the world opens in the Czech Republic