The Pantanal is Brazil's best destination for wildlife spotting, and its queen is undoubtedly the jaguar. But there's much more to see than the magnificent spotted cats 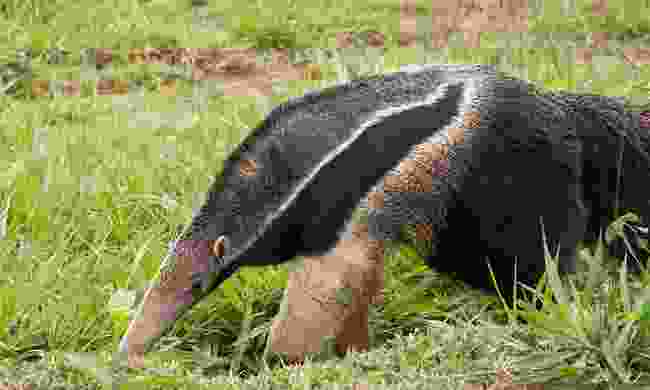 Giant anteater on the search for the 30,000 termites a day that it eats (Simon Chubb)

The size of a large dog, the giant anteater is an astonishing-looking critter, with its tiny head, long snout and huge tail, on which it can balance to fight other animals with its fearsome claws. Those claws also explain its strange, rolling gait – an anteater walks on its knuckles with the claws splayed out. Although mainly nocturnal they are sometimes spotted in the daytime too, particularly on cooler days, so do scan cattle pastures for them. Their eyesight is terrible, so if you keep quiet and avoid sudden movements, you may be lucky enough to get really close. 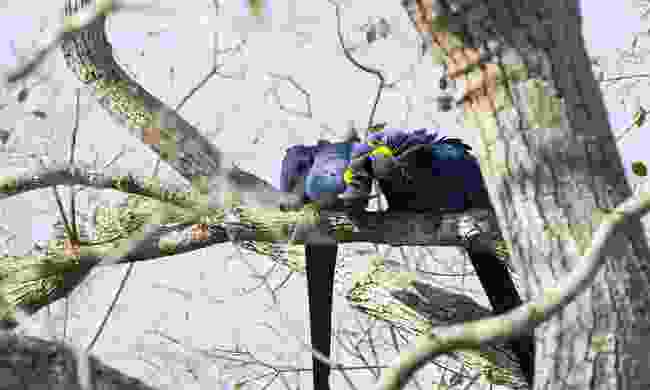 A pair of hyacinth macaws - the birds are monogamous (Dreamstime)

The world’s largest flying parrot – and one of the rarest and most beautiful. Thanks to measures to save them, the numbers are increasing again. Hyacinth macaws have a raucous cry, so you’ll probably hear them before you see them. They are monogamous and most often seen in loved-up pairs. Like most parrots they are highly intelligent and very mischievous. 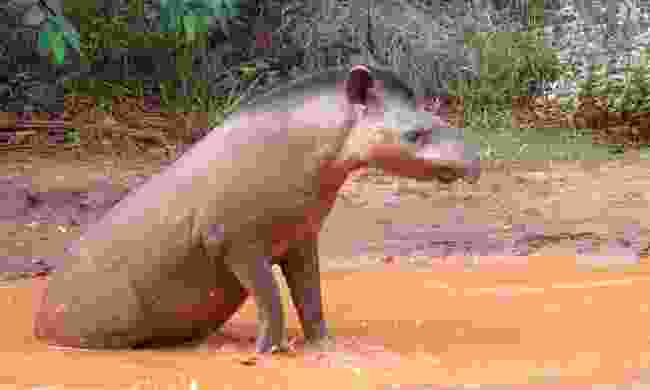 A tapir in Brazil's Pantanal (Dreamstime)

Brazil’s largest native terrestrial mammal looks like the love-child of a hippo and a giant pig. Capable swimmers, they are sometimes spotted in the water, and will happily use roads to get around. However, they are mostly shy and nocturnal, so a sighting is to be celebrated. 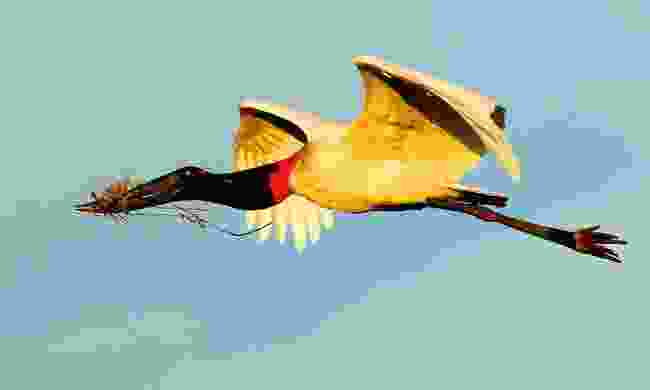 A Jabiru stork in flight (Dreamstime)

The tallest flying bird in South America, the jabiru can reach 1.5m. Rather prehistoric-looking, they have white plumage and black necks and heads with a red ‘bandana’. Commonly found near water, they are rather ungainly on the ground but magnificent in flight. Scan the trees too for their huge nests. 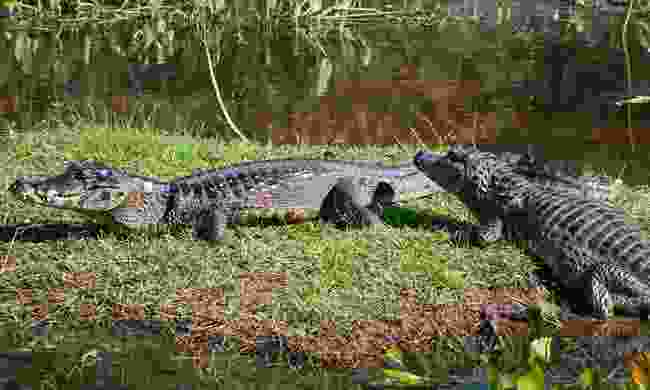 Caimans congregate on the banks of the Pantanal (Simon Chubb)

These relatively small crocodilians are found in large congregations around water. They are a popular food for many other creatures of the Pantanal, including the jaguar. 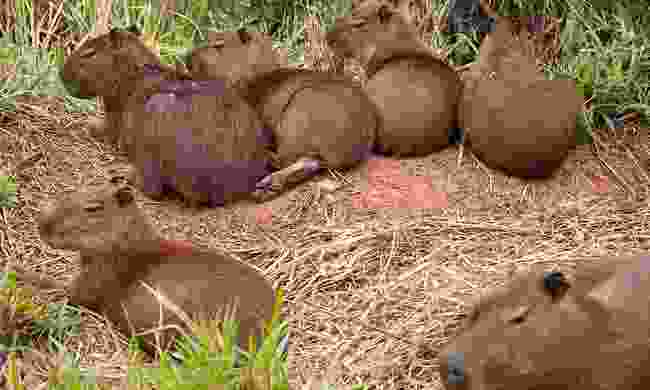 The world’s largest rodent looks like a rather cute giant guinea pig. It hangs out in large family groups and is easily spotted near water, grazing on grasses and aquatic plants. In hot weather they may also be found wallowing in water or mud holes. 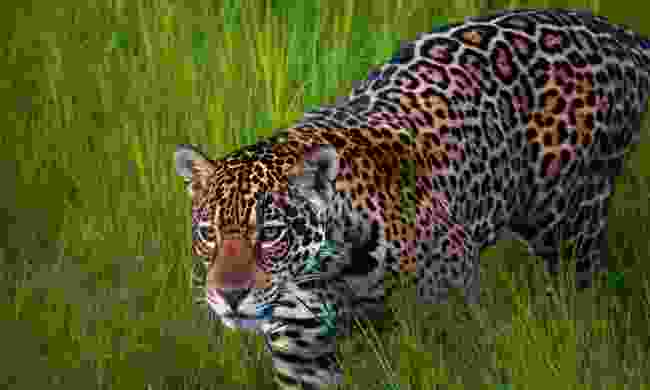 Queen of the Pantanal: A Jaguar in Brazil's Pantanal (Simon Chubb)

The world’s third-largest cat, the jaguar has power, presence and beauty. Despite this, there are very few cases of them attacking humans, and then only when cornered. The largest specimens are found in the Pantanal, and it is also the easiest place to seem in the wild. Each has slightly different markings, so individuals are easily recognised by researchers.