Liz Cleere and Jamie Furlong are celebrating a decade on the high seas. Liz reveals the highs and the lows and why she hopes their sailing adventure never ends

We are just coming up to completing our tenth year of permanently living and travelling aboard SY Esper. When we started out on this path, we had no plans other than to move on when we felt like it. I hope it stays that way.

You might think that taking a decade to travel from Turkey to Thailand is pretty slow going. The dream of many ‘liveaboard’ cruisers is to circumnavigate over a couple of years, catching the trade winds and crossing oceans at speed. Early on, we thought we wanted to go around the world too. But we learned that the charm of sailing is its slow pace. 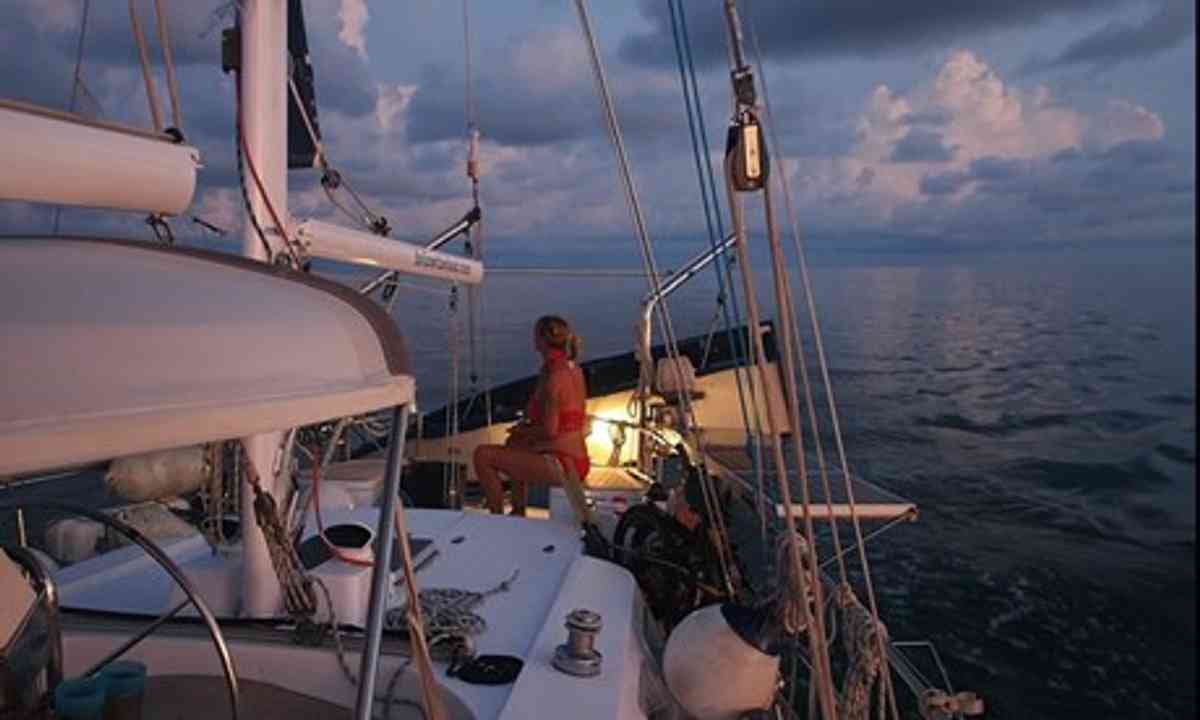 A peaceful night on the high seas (Jamie Furlong)

There is no better way to find peace than in the middle of an ocean, conjuring with clouds and counting dolphins, or at night when the sea throws up shapes and sounds like nothing on land and spangled phosphorescence streams in the boat’s wake. Encounters with wildlife at sea are treasured: we had bridled terns taking a nightly break on the boat’s spreaders in the Red Sea, and a juvenile masked booby drying off on the guard rail in the Indian Ocean.

But whenever we reach the next port of call, we are excited about the new cultures we know we will experience and learn from. It takes time to forge new relationships and to get under the skin of a place, to even learn a smattering of a new language. You can’t just pop in for a few days or even weeks to get inside somewhere. We stayed for nearly three years in Turkey, where we made deep friendships in Bodrum, and along the coast to Fethiye. By the time we departed our Turkish was passable. 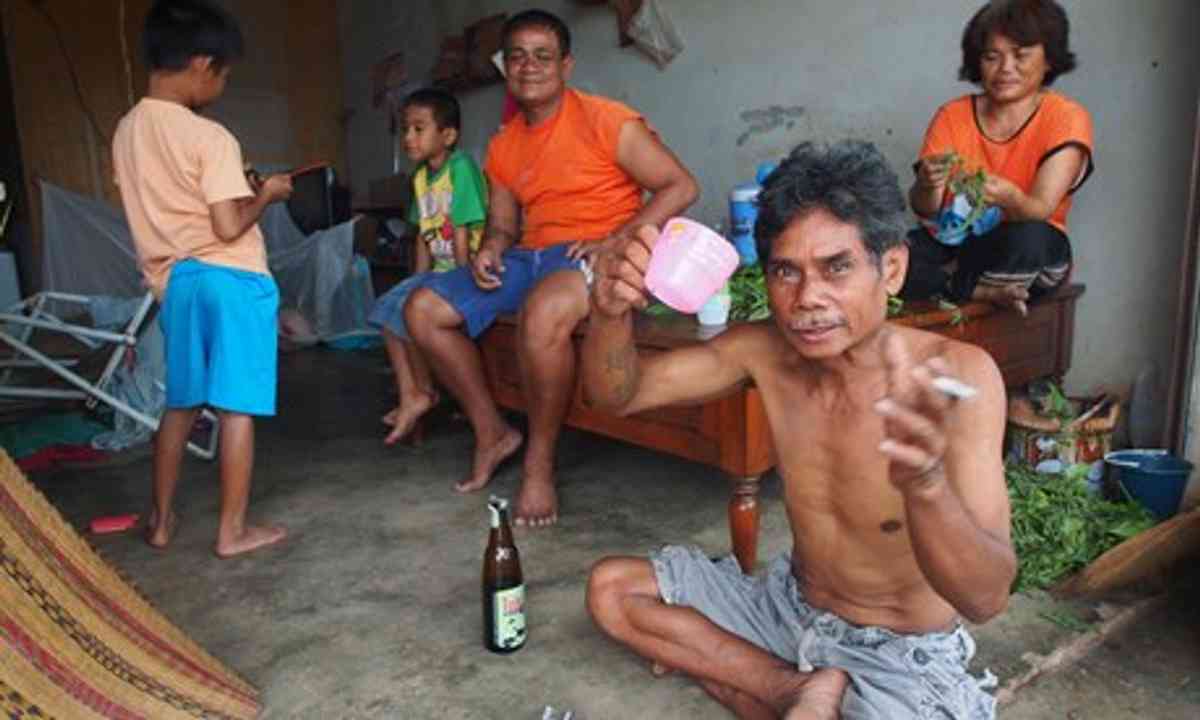 The growth of social media has enabled us to keep those early friendships alive. Later, the only reason we left India after two and a half years was because we needed to haul out the boat and the nearest suitable place was the Maldives.

Once again, we keep in touch with those friends we left behind in Kerala. This time we only managed to take with us the one or two words of impenetrable Malayalam we had learned, but it took me two years to shake off the addictive head wobble that accompanies every conversation in southern India. Even as I write this, I am making that sideways figure-of-eight movement between neck and head.

While in Turkey, we made passages in the Mediterranean to The Dodecanese and Cyprus. It is a challenging place to learn to sail, with the Aegean winds unnerving for even the most experienced of captains. Our first attempts at anchoring were laughable. On one star-less night, after a supper of Turkish meze washed down with rakı (an evil version of arak tasting of aniseed) a breeze blew up in the narrow anchorage of Gümüşlük and pushed us to shore.

We tried re-setting the hook in high wind, but after the third frenzied attempt failed, gave up and motored out of the bay, using just an unlit compass and paper chart. In open water, and out of danger, we sailed along the coast until the sun’s first rays pointed us towards the wide bay of Yalıkavak, where we dropped the anchor into smooth water and passed out from exhaustion. 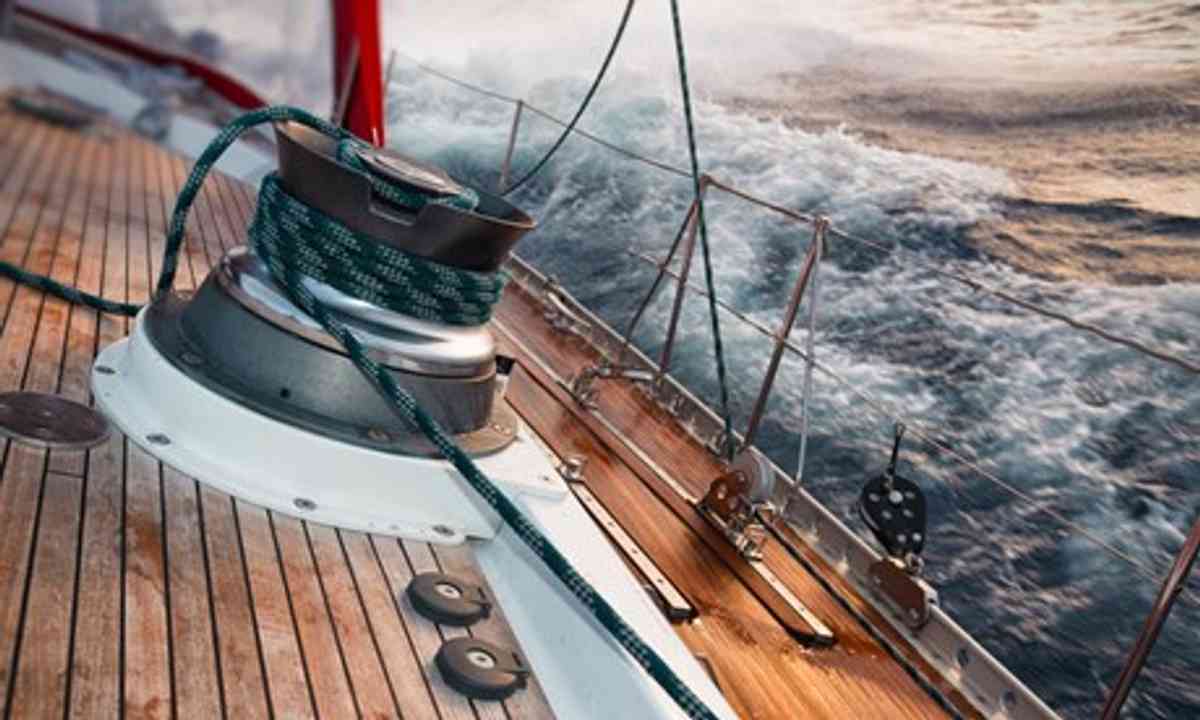 Years later, we crossed the Indian Ocean from the Maldives to Malaysia in the raging south west monsoon. We took two-hour watches over 10 days: the autopilot had stopped working and Esper’s manual self-steering system had been snapped off by a steel fishing cable during a night squall. Once again, we were down to basic equipment, but at least we had worked out how to turn on the compass light by then. Our sailing skills had come a long way and, although it was hard work, we managed to navigate towards safe harbour across a thousand miles of churning water.

Last week, we were back in the boat yard having an annual haul out for hull maintenance and anti-fouling. Today, we are one of only three boats at anchor just off Penarak, a fishing hamlet on the south east coast of Langkawi. There is a new fishing boat jetty where we tie up the dinghy if we go ashore. Penarak Bamboo Beach Motel will let you rent a car for 10 Ringgit per hour, or 50 Ringgit for 24 hours. There is a fish farm in the bay and a locally renowned fish restaurant where you sit on a wooden pontoon that hangs over the water. 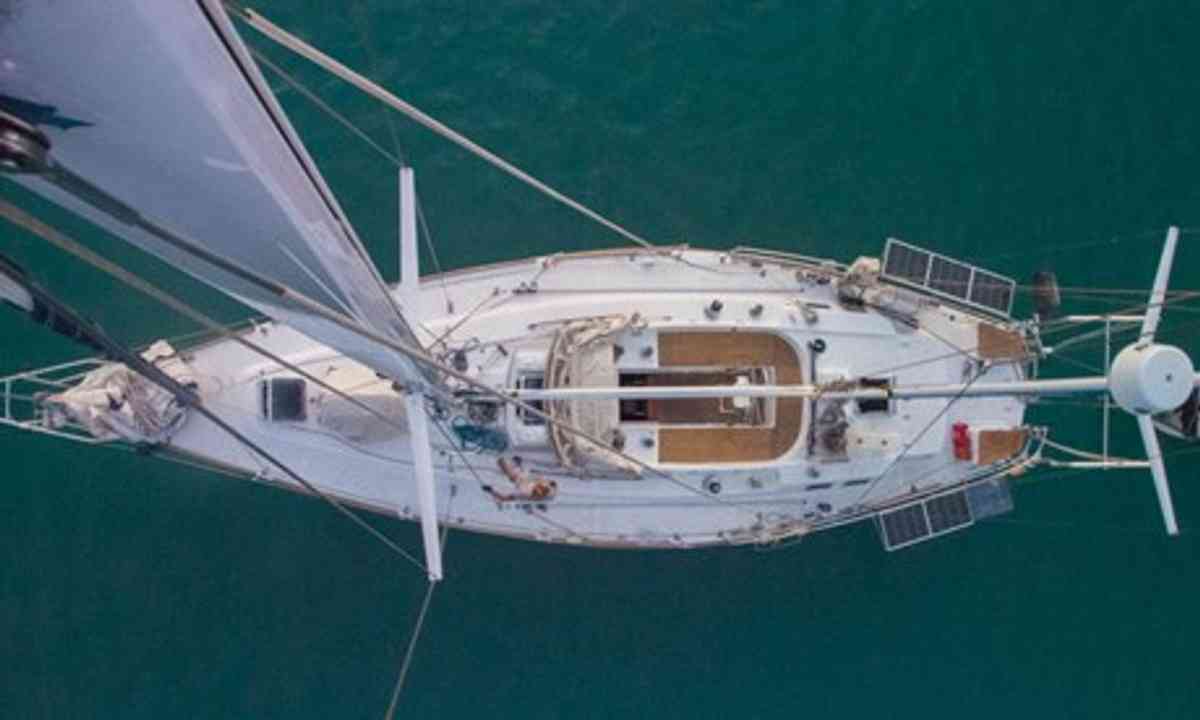 This morning, while I checked the weather and tidal information on my smart phone, in between catching up with friends on Facebook and Instagram, I watched eagles and kites hunting for fish 20 metres from our deck. Later, a pair of sleek sea otters, sounding like old men as they came up for air, rose and dived around the bay.

We have been sailing between Thailand and Malaysia for nearly three years now. Maybe we should think about moving on next year.