Ahoy! 7 famous British ships and where to board them

Britain has a proud maritime background, producing some of the most innovative ships in history. Many survive to this day, and are now lovingly restored and open to the public... 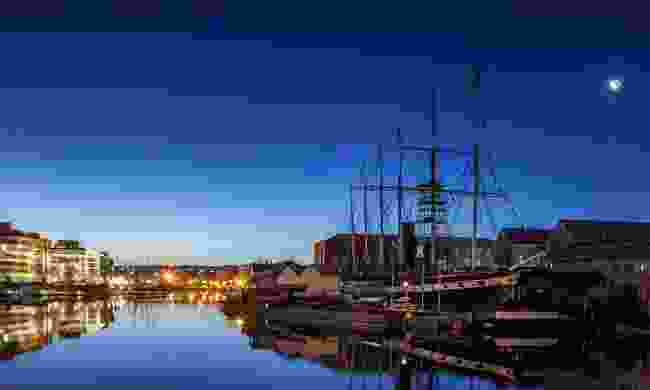 Designed by Isambard Kingdom Brunel for the transatlantic service between Bristol and New York, the SS Great Britain was billed as ‘the ship that changed the world’. The longest ship on the planet between 1845 to 1854, it was the world’s first great ocean liner. A peep inside the First Class cabins gives you an idea of the luxury passengers enjoyed.

Today the SS Great Britain sits proudly beside Bristol's Dockyard Museum, beautifully restored after being rescued from ignominy, scuttled half a world away in the Falkland Islands. She is now listed as part of the National Historic Fleet and hosts close to 200,000 visitors a year. 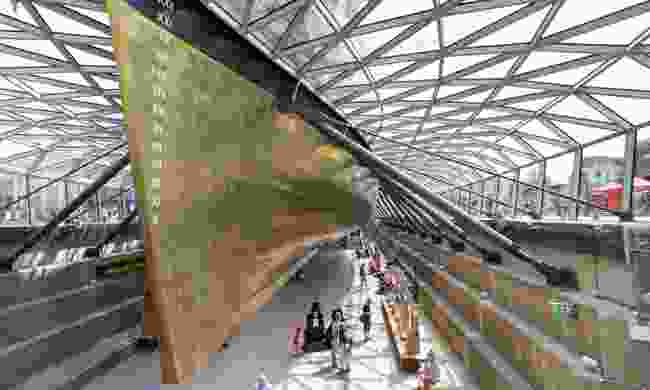 Underneath the Cutty Sark (Dreamstime)

The last-surviving tea clipper and the fastest and greatest of her time, the Cutty Sark dominated the trade routes east. Transporting first tea from China and then wool from Australia, she was untouchable until improvements in steam technology made her coal-guzzling rivals more reliable.

Named after the the witch in Robert Burns’ poem, Tam o’Shanter, the Cutty Sark has led a charmed life, surviving three fires that would have sunk a lesser ship. She now stands proudly besides the Thames in Greenwich, secure in a high-tech cradle that allows visitors to admire every inch of her sleek lines. 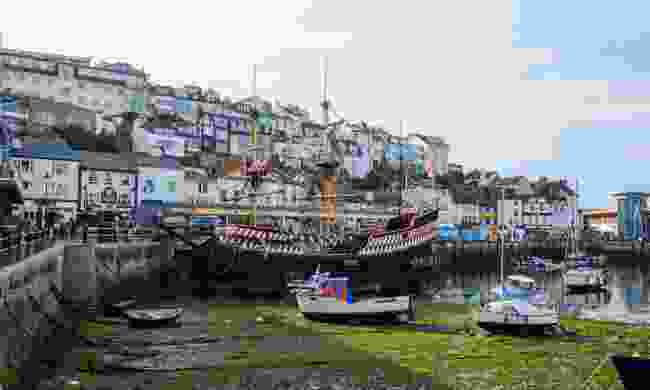 The Golden Hind moored in the harbour at Brixham (Shutterstock)

The Golden Hind in Torbay is a full-sized replica of the ship Sir Francis Drake became the first Englishman to circumnavigate the globe in. It has been a feature of Brixham harbour for over 50 years, entertaining and educating thousands of visitors, as well as being featured on many TV programmes and films. It's also the star of the Brixham Pirate Festival, held every May.

The original Golden Hind set out on an epic 3-year expedition in 1577 and returned to Elizabethan England laden with a vast cargo of plundered treasures. Only 56 men survived the journey and as you board this replica, it is easier to imagine the cramped and uncomfortable conditions they had to survive. 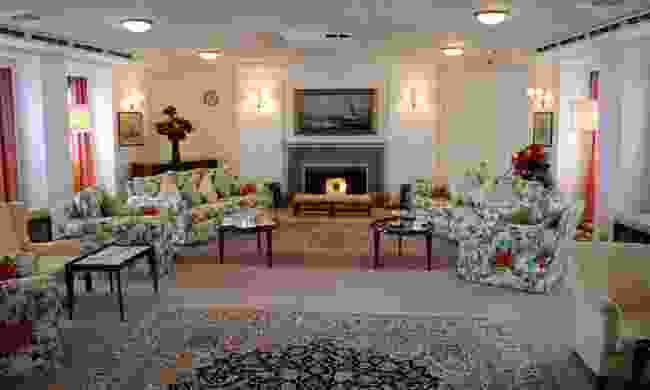 One of the sitting rooms on the Royal Yacht Britannia (Shutterstock)

The Queen has often said that her happiest times were spent aboard the Royal Yacht Britannia as she and her young family travelled to the far-flung outposts of the Commonwealth. It served Her Majesty and The Royal Family for over 40 years, sailing more than a million miles around the world.

The Royal Yacht Britannia is now berthed in Edinburgh, where visitors can explore the state apartments, crew quarters and engine room. See if you can find the Rolls-Royce Phantom that was always on kept on board, and enjoy a hot cuppa in the Royal Deck Tea Room. 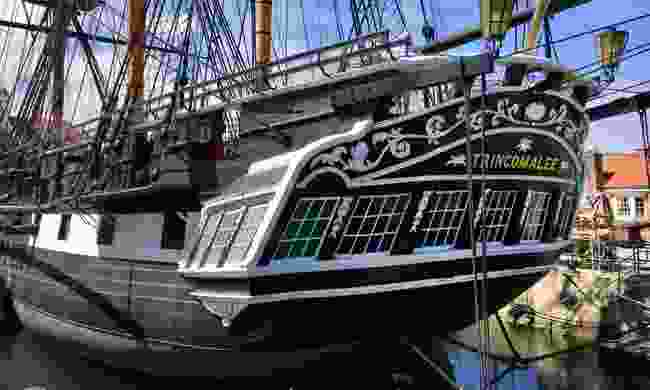 The star attraction in Hartlepool’s 18th century seaport, the HMS Trincomlee is the oldest warship still afloat. Built shortly after the Napoleonic Wars, she helped quell riots in Haiti and patrolled the treacherous waters around Newfoundland. She finished her days as a training ship in Portsmouth.

Locals in Hartlepool joking refer to the HMS Trincomlee as the ‘mari-time machine’. Today, visitors can board her and get a real idea of life aboard a naval frigate during the time of Nelson, Napoleon and the Battle of Trafalgar. The pride of Henry VIII’s Tudor fleet, the story of the Mary Rose is full of mystery and intrigue. Legend has it that she sank on her maiden voyage, but she was in fact a successful warship for over 34 years. She was lost in the Battle of the Solent in 1545, when an ill-timed gust of wind, just after she had fired all her guns, capsized her.

Almost immediately, a quest began to find, excavate, raise and ultimately save her for the nation. First Venetian excavators tried unsuccessfully to raise her. Then in 1836, pioneer divers John and Charles Deane discovered the site of the wreck and recovered a bronze demi-cannon gun. Finally, in 1982, her hull was recovered. It is the centrepiece in the new museum opened in 2013 along  with many of the 19,000 Tudor artefacts recovered from the seabed. 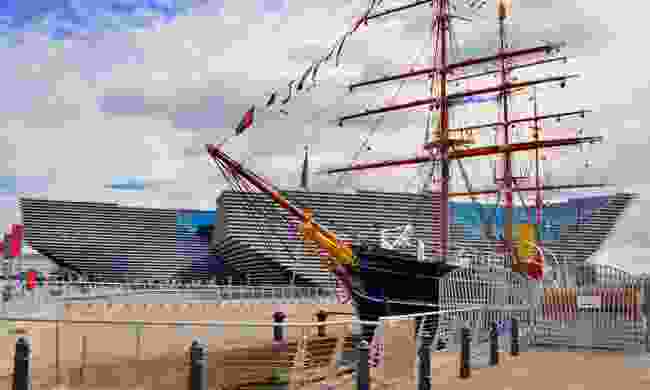 The Discovery in front of the new V&A Museums (Shutterstock)

The Royal Research Ship Discovery is a barque-rigged steam ship built specifically for Antarctic research and launched in 1901. Her first mission was the expedition that saw Robert Scott and Ernest Shackleton conquer the Antarctic, and she is only one of two ships to survive that heroic age of Antarctic exploration.

Today, Discovery is moored at Discovery Point in Dundee as part of interactive exhibition about Antarctic Exploration. It is one of Dundee’s most popular attractions, sitting just opposite the striking new V&A Museum.