There’s more to Costa Rica than wildlife and natural wonders. The country is bursting with cool cultural sights and activities too, from Mayan ruins to cowboy festivals... 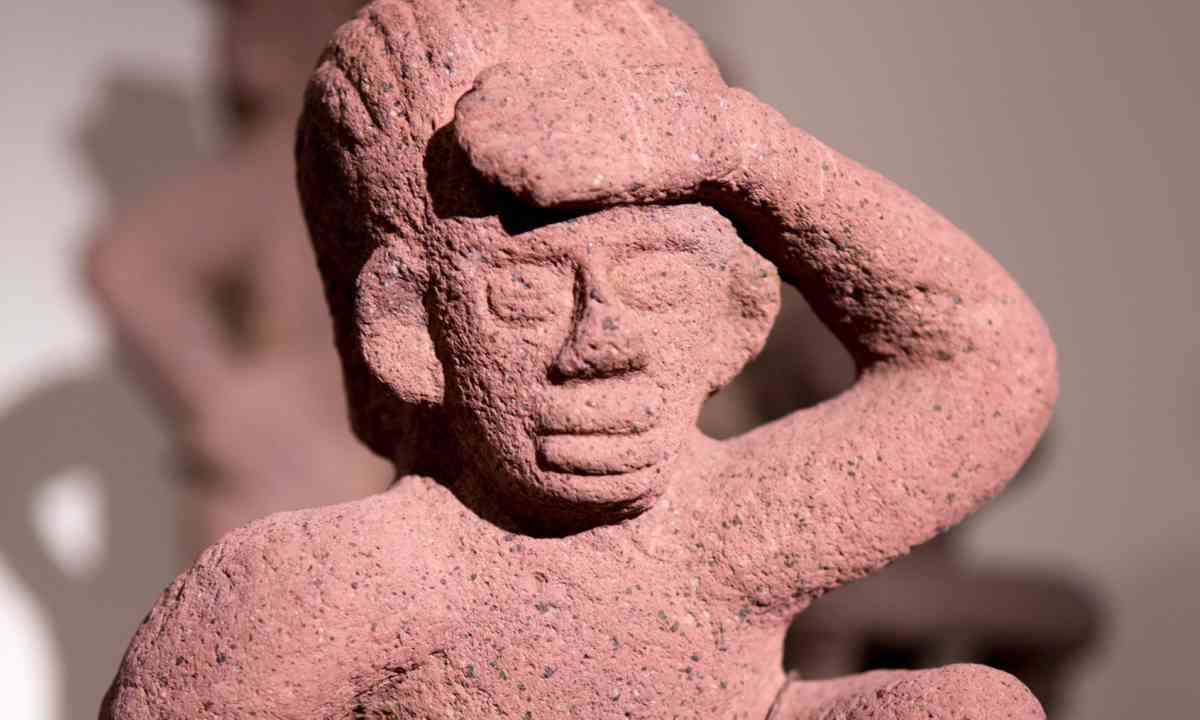 Costa Rica has museums dotted around the country, but you’ll discover the largest concentration in the capital, San José. It's here you’ll find the Museo de Jade, home to the largest collection of jade in the western hemisphere, the Museo de Oro Precolombiano, where exquisite gold animals and insects hang from the ceiling, and the Museo Nacional, where you’ll find important artefacts from all the major moments in the country’s history.

There’s also the Museo de los Niños, a giant yellow castle with interactive activities to keep even the most cynical child entertained.

Out in the other regions, Alajuela is home to an Insect Museum, tucked away in the Poás Volcano National Park, and a religious art museum in the centre of town. You’ll find Museo de Biología Marina in Cartago, a Jewels of the Humid Tropics Museum in Heredia and a museum of Térraba Indigenous Culture in Puntarenas. 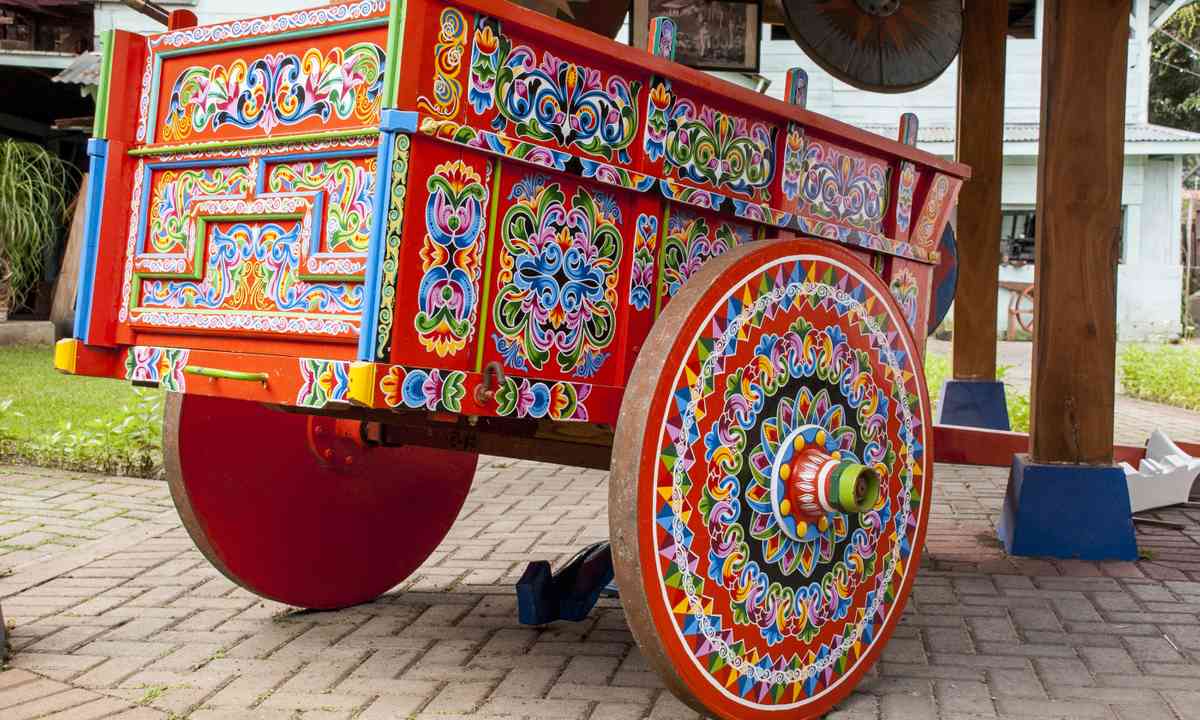 The Costa Rican capital, San José, boasts a lively arts scene and is home to the country’s most important galleries. Museo de Arte Contemporaneo is located in the old national liquor factory and features live performance art events. Museo de Arte Costarricense houses 3,000 permanent works, including many by the country’s most famous artist, Francisco Amighetti. Set in a former international airport in La Sabana Park, it’s closed on Mondays and free on Sundays.

Galleria Namu in Barrio Amón features work from indigenous tribes from all over Central America, from Brunka masks to Wounaan baskets. If folk art is your thing, head to Sarchi, a quaint mountain town, popular with artisans. As well as exquisite jewellery and pottery, the town is famous for its brightly painted ox-carts. Once used to haul coffee, the refurbished carts are more likely to display potted plants these days.

For more ancient art, check out the Museum of Stone Spheres in the southern town of Sierpe. Dating back thousands of years, nobody quite knows how or why they were made. There are over 300 of these gabbro, limestone and sandstone ‘balls’, as the locals like to call them. 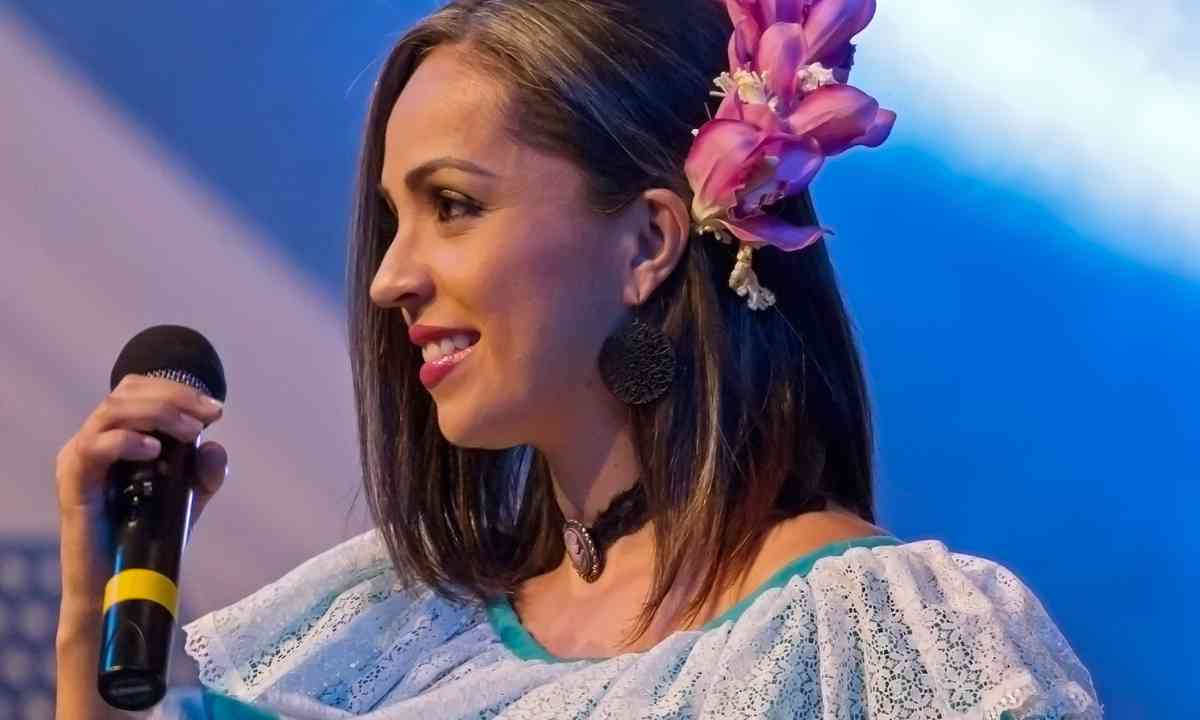 Like much of Latin America, music is a vital part of Costa Rican life. Music blasts out from boom boxes, bands and performers busk on street corners and in parks, and dancehalls are still a popular place to go on a Friday and Saturday night.

Each region has its own particular sound. San José is home for the best-loved cumbia-bands. The Central Valley is famous for its serenatas campesinas or 'peasant serenades', based on Spanish-influenced melodies.

The Caribbean coast, as you would imagine, prefers reggae and calypso. Guanacaste is the heart of traditional folklore music, played on marimbas, puntos, tambitos, callejeras, and parranderas and closely integrated with traditional dances.

If jazz is your bag, you’ll find several jazz cafes in San José and Escazu and a bi-annual International Jazz Festival where musicians from around the world play at venues in San Jose and across the country.

There’s also a buzzing contemporary scene too, championing everything from ambient synth pop to four-on-floor guitar rock. Again, San José leads the way with clubs like the Hoxton Pub in Los Yoses or the more bohemian El Steinvorth in Downtown. 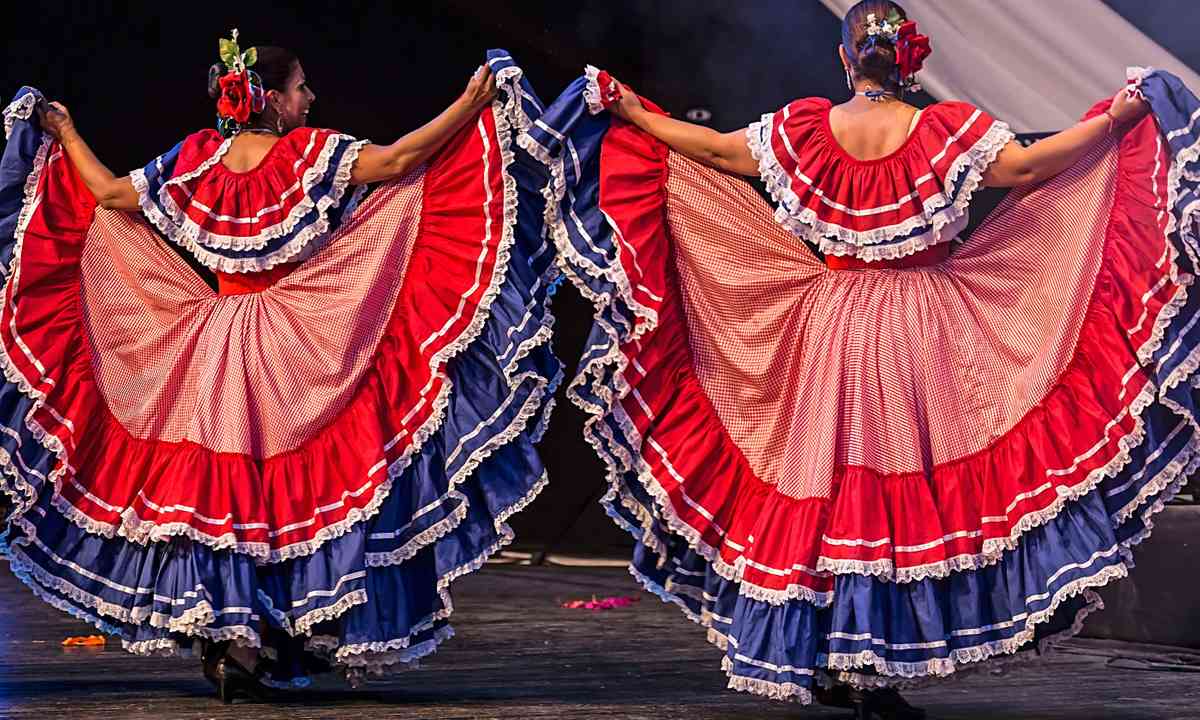 Costa Ricans love festivals and you’d be hard-pressed not to a find a celebration happening somewhere in the country on any given week. Being a Catholic country, many of them are religious. Semana Santa (Easter), is celebrated across the country, with processions held in most towns. The one in San José is run by the National Theatre Company and is suitably spectacular.

Keep an eye out, too, for festivals celebrating particular saints. San Isidro, the patron saint of the peasant, for example, is honoured across the country on March 15.

Fiestas Palmares celebrates the country’s cowboy culture every January with two weeks of rodeos, parades, music and beer, while Fiestas de los Diablito, the Festival of the Little Devils, is held in the Boruca and Rey Cuure indigenous communities and marks the battle between the Boruca Indians and Spanish invaders. Costumes are donned, mock battles are held, and many litres of chichi, a fermented corn brew, is drunk.

Make sure you save your energy for the Limon Carnival held every October on the Caribbean Coast. This is Costa Rica’s biggest party, with music, food, dancing and a carnival spirit that is brash, bright and fun. 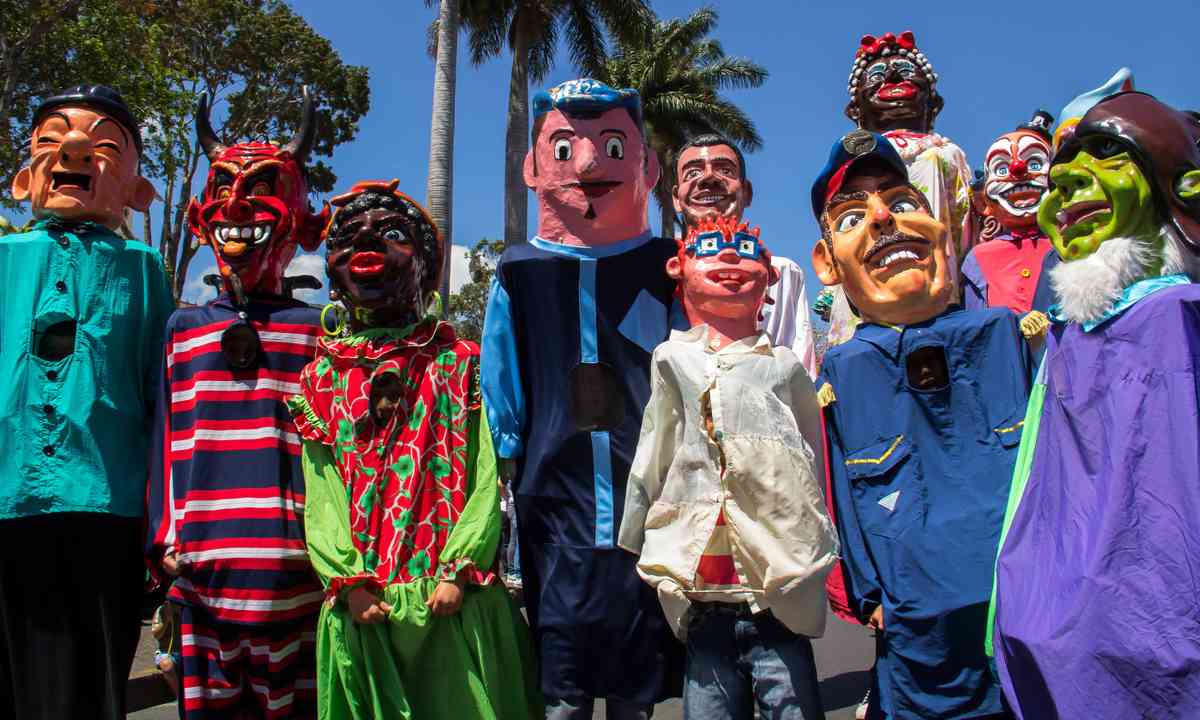 Parades are a big deal in Costa Rica. They celebrate the national spirit of the country and allow the locals to express pride in what the country has achieved and what they believe in.

Independence Day on September 15, for example, is marked by a parade of school children dressed in historical costumes, a lantern procession, a torch carried across the country by relay runners and a nationwide singing of the national anthem at 6.15pm.

On December 26, an annual horse parade is held on Paseo Colón in San José. Riders wear traditional costumes and decorate their horse, making it quite a spectacle. Equally spectacular is the parade of colourful decorated fishing boats held in front of the beaches of Puntarenas in the Gulf of Nicoya on July 16 to celebrate the patron saint of fishermen, the Virgin of the Sea.

For something completely different, visit an annual masquerade parade, held across the country on October 31, or head to San Antonio de Escazu on the second weekend of March. The local Ox Cart parade is a sight to behold, with hundreds of colourfully painted carts pulled through the town by oxen and a priest on hand to bless the local farm animals.