5 secret places to visit in Cambodia

As part of our 200th issue celebrations, we discovered the best of lesser-known Cambodia, finding the secret quiet side of Angkor Wat, hidden caves and under-explored mountain ranges... 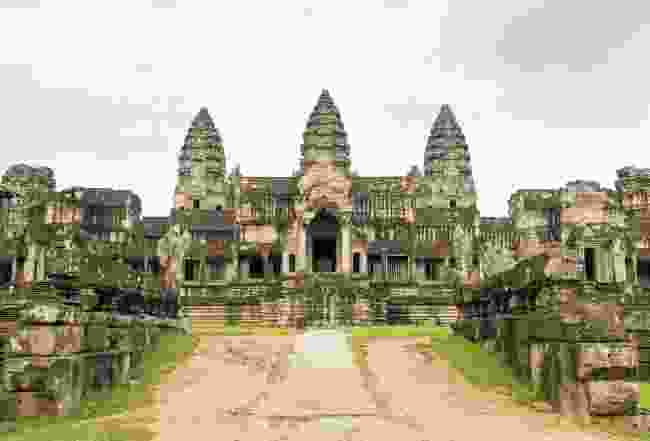 The temple of Angkor Wat isn't a secret. Far from it: the crown jewel of Siem Reap is probably one of the best-known attractions in the entire country. It's also reported to be the largest religious monument on the planet.

But every destination has a secret side, and Angkor Wat's is to the east. Instead of joining thousands of fellow visitors at the West Gate, wander over to the emptier East Gate. You're pretty much guaranteed to enjoy a peaceful, magical half hour. 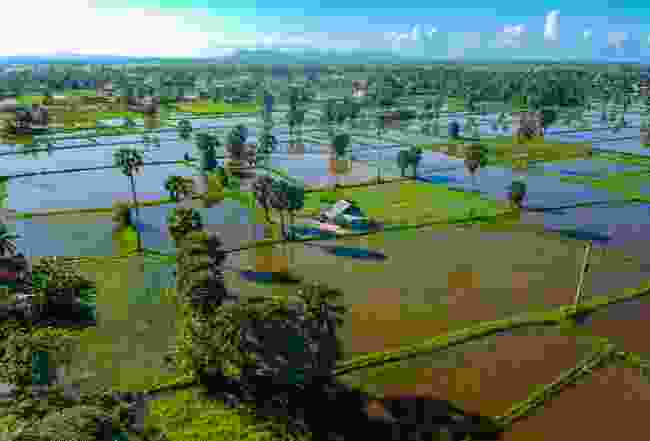 Kampot, located on the Preaek Tuek Chhu River in southern Cambodia, is known to some for its sleepy vibes and its practical rice fields and pepper plantations. The former French river port sometimes wakes up at night, with a small but popular nightlife scene.

Looking for a secret? Limestone caves in the Bokor Mountains - which are wonderful to explore by bike - are filled with golden buddhas and thousand-year-old Khmer temples. The most arresting of these caves is called Phnom Chhngok. 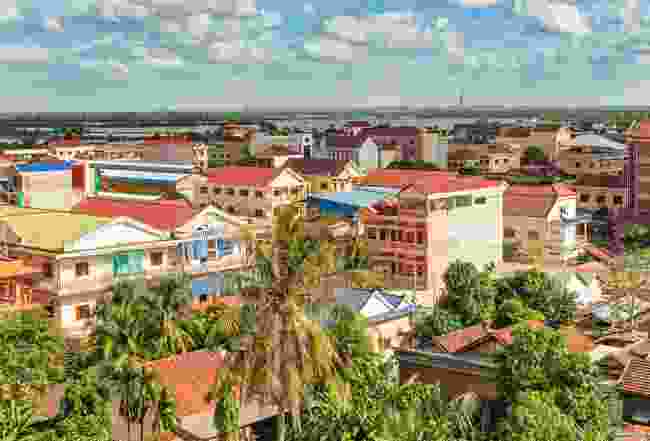 The town of Kratie and the Mekong River, Cambodia (Shutterstock)

Kratie, in eastern Cambodia, is an under-visited village, in one of the country's least-visited regions. Though, it does boast colourful, French Colonial architecture, and is known for its prime position along the Mekong. Those who do visit are often seeking a rare sighting of the local Irrawaddy River dolphin.

"The best time of the year to see the dolphins is between March and August, when the waters are lower, but they can be spotted year-round," says Selective Asia's Nick Pulley, who counts Kratie as one of his hidden Cambodian gems.

"Try to avoid lunchtimes, when sightings are less frequent than in the early morning or later afternoon." 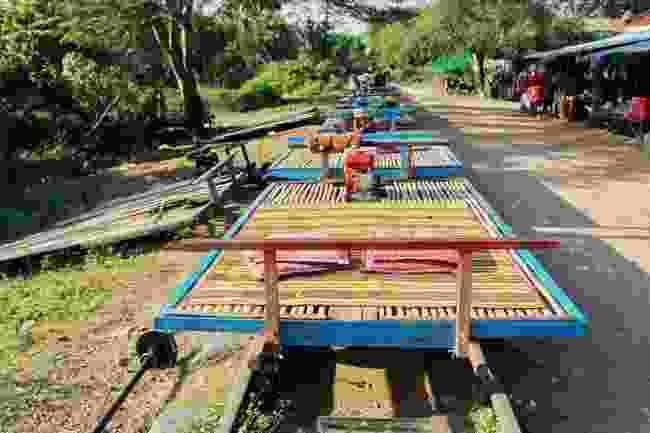 Swap the specially-built tourist bamboo train for the real thing, and whizz alongside rice paddies on a makeshift platform set on old talk wheels.

Leaving from the nearby temple Wat Sara Woan, and running along the Battambang to Phnom Penh mainline, riding the railway is a truly exhilarating experience. Whether you're a train enthusiast or not. 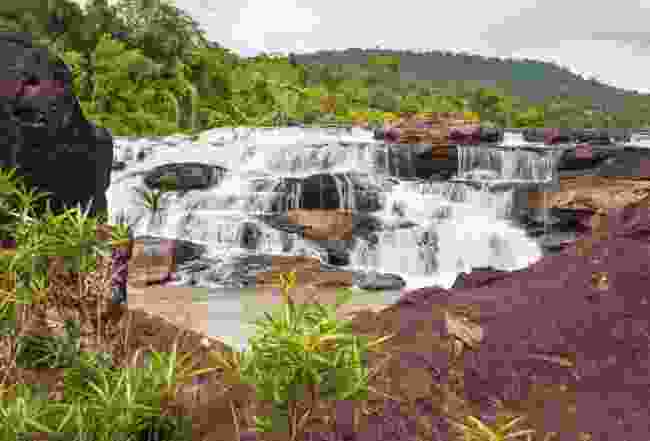 In south-west Cambodia and south of Battambang, tigers, clouded leopards and elephants roam free and live in the wild, deep in the remote rainforest. A rare sighting is well worth seeking, in the right way.

To experience the rainforest properly, and to get the best shot at a wildlife sighting, you'll want to organise a trip with a knowledgeable guide. Fortunately, trips into the forest can be organised via most hostels in the nearby Koh Kong, which connects to the Thai border.

Read more about travel in Cambodia:

The best things to do in all of Cambodia