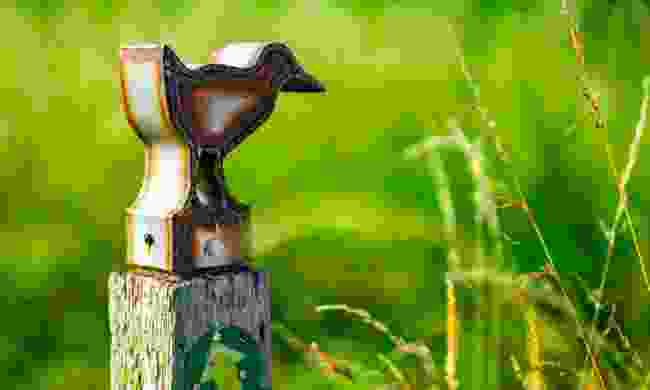 I’m lucky to have served as the president of the RSPB and this facility makes a huge contribution to the community around it. The opportunity to explore the countryside and its natural wonders should be open to all, whatever their age, wherever they live and, crucially, whatever their existing knowledge is.

The Newport Wetlands Centre provides a valuable service to the community. You’re right on the outskirts of Newport, which is a fairly industrial part of South Wales and it’s absolutely incredible to be just a couple of miles from the city centre in this amazing landscape. It’s a very dramatic setting, it doesn’t feel like you’re close to a city at all, but it’s also really convenient for local schools.

Forgive me standing on my soapbox for moment, but if you’re going to teach people, not just about nature, but geography and the environment, it should happen outside so they can experience things at first hand. That’s why Newport Wetlands is one of the places I really cherish in Wales.

Look out for: Among the shovelers, little grebes and dunlins that are regulars to Newport Wetlands, more rare visitors that come and go include the red kite, the curlew and the cattle egret. 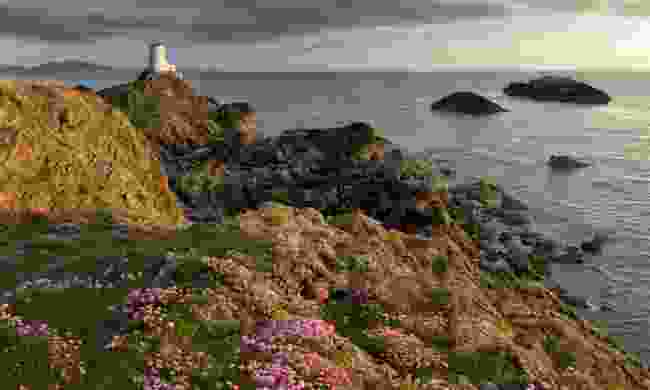 It’s a place I’m only just becoming familiar with after spending a weekend there while we were filming at Ynys-hir for Springwatch. Exploring the coastline there was quite wonderful, just crossing the bridge over the Menai Straits makes you feel you’re visiting a new land. It’s a real playground for people who love to be outdoors.

Almost all the 125-mile coastline of Anglesey is within a designated Area of Outstanding Natural Beauty. There are two RSPB reserves here – South Stack Cliffs and Valley Wetlands – and four Welsh National Nature Reserves. The coastline is stunning and the woodland is beautiful.

My husband is obsessed by castles and he was in his element exploring Beaumaris Castle and other historic monuments. You can go cycling, kite surfing, sailing, kayaking and wild swimming. For people who like the great outdoors in its raw splendour Anglesey is perfect.

Look out for: The puffin is an iconic sight at the South Stack RSPB reserve. You might spot a rare red squirrel in Newborough Forest and see the second-largest raven roost anywhere in the world.

3. Monmouthshire and the Wye Valley 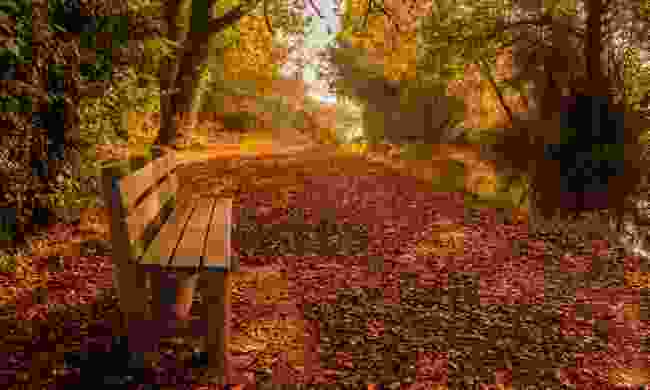 Monmouthshire’s a very beautiful county, but it’s often overlooked as people race over the Severn Bridge towards the better-known areas of Wales like Pembrokeshire or Snowdonia. It’s a place that has an enormous amount to offer.

The Wye Valley, which is designated as an Area of Outstanding Natural Beauty, was practically the first tourist destination in Britain, attracting people in their droves during the Victorian era. Fabulous woodlands, the 72-mile stretch of the Wye down to Chepstow is a beautiful canoeing river.

There are any number of great food producers here, as well as great restaurants and pubs. We’ve lived here for almost four years now and when we’ve welcomed visitors they’ve been surprised at how accessible it is.

Look out for: The goshawk, locally extinct in 19th century, this secretive bright red-eyed forest bird gets its groove on for a dramatic ‘sky dance’ in spring. 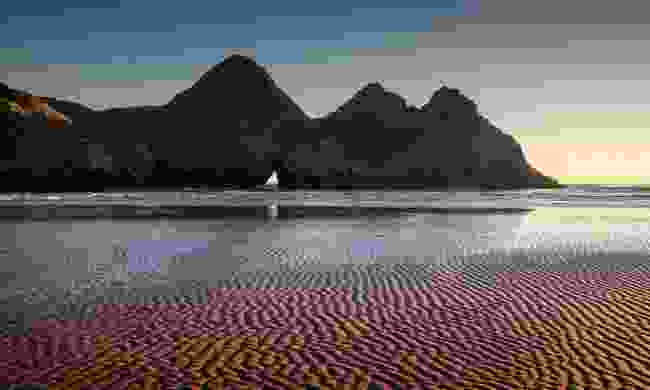 Britain has an almost infinite number of spectacular coastlines, but I find myself drawn back to Gower time and time again. It’s a very special area and I think one of those reasons is that it remains genuinely wild.

Gower was designated the first Area of Outstanding Natural Beauty in the UK in 1956. It has over 50 coves and beaches, three Welsh National Nature Reserves and numerous areas of Special Scientific Interest. There is something really fabulous about walking across the cliffs of Gower overlooking the three-mile sweeping bay of Rhossili, with choughs soaring overhead and that very distinctive call they have. One of the great treats of walking the Gower coast is that you get to see these black birds with their bright red legs and their red bills, like they’re wearing red tights and lipstick.

Every Christmas we’ve been in Wales has been spent in Oxwich Bay. There’s a wonderful ten-mile walk around Oxwich and Nicholaston taking you through dunes, woodland, marshland and back to the beach. There’s every chance you’ll see sparrow hawks, buzzards, woodpeckers and a hatful of different tits and warblers.

Look out for: The red-billed chough. It’s believed that there may be up to 30 of these gregarious birds showing off their acrobatics across Gower. 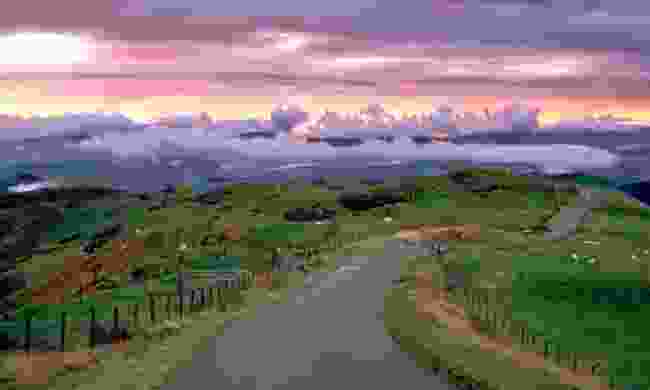 The Ynys-hir reserve is a remarkable place, with wet grasslands, salt marshes and oak woodland which the lapwing, little egret, redshank and wood warbler call home. It was a reserve I didn’t know and neither did my co-presenter Chris Packham, so it was a whole new area of discovery for us as well as the viewers of Springwatch. It has demonstrated that this area of Wales, which is not a particularly talked about tourist destination compared to Snowdonia or the Black Mountains, is not only beautiful, but also full of extremely diverse wildlife.

The Springwatch effect has helped to raise the profile of Ynys-hir and visitors have been utterly inspired when they’ve come to see the place for themselves. It’s one of the most beautiful areas of the country I’ve seen.

The logistics of broadcasting Springwatch are quite daunting. We laid down something like 10 miles of cable, all of which has to be done with no effect on the people who work there, the public and most importantly, the native habitat. So broadcasting Springwatch live for 12 nights over a three-week period is a real feat of logistics and engineering! The wonderful thing for visitors is there’s so much there to see we barely scratched the surface.

Look out for: Red kites, the iconic bird of Wales. I like to think they look like Henry VIII, red and arrogant and rather magnificent.