These are the 5 biggest threats to the world's wildlife

Wildlife on planet Earth is under siege from all sides, facing down habitat loss and the impact of climate change. We list the five biggest threats, and how you can help stop them... 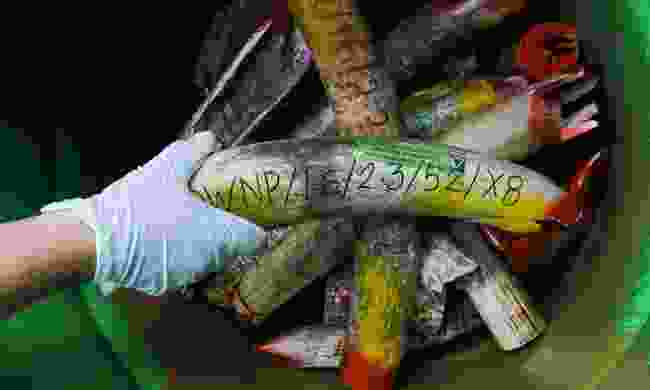 The illegal wildlife trade is the fourth largest criminal industry in the world, after drugs, arms and human trafficking. Raking in over $US20 billion a year, it is also one of the biggest threats to some of the most iconic species on the planet, like the rhino and the elephant.

Indeed, the population of the African elephant has plunged 30% over the last seven years, largely down to poaching. More than 23 metric tonnes of ivory was seized in 2011 alone, a figure that represents the death of 2,500 elephants. And that’s just the ivory that was discovered.

The most heartbreaking aspect of the trade is that it is often fuelled by bogus beliefs and unsubstantiated claims. The pangolin, for example, is one of the most trafficked animals on the planet, its scales used in traditional Chinese medicine to help with ailments ranging from lactation difficulties to arthritis. And what is this magical substance made of? Keratin, the same material that makes up our own hair and fingernails.

Stamping out wildlife crime is essential to saving some of the planet’s most endangered creatures. Education must play a part, too, overturning hundreds of years of traditions and belief that the body parts of a tiger or a rhino or a pangolin will cure all that ails you. 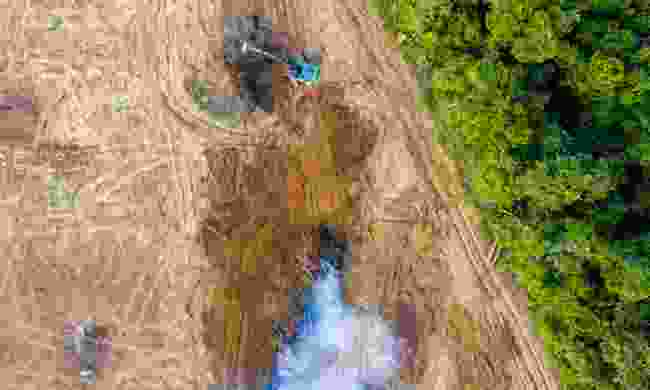 The recent fires that swept across the Amazon rightly drew attention to just how fragile the most important ecosystems on the planet are – and threw an unrelenting spotlight on the impact of uncontrolled logging and habitat destruction, as humans move into areas previously left untouched.

It has reached the stage where habitat loss is the greatest threat to the majority of wildlife. Half of the world’s original forests are gone, and what remains is being cut down 10 times faster than it can be replaced.

In Africa, where the human population is expected to quadruple by the end of the century, animals that need large areas to roam are being squeezed into smaller and smaller areas.

African lions, for example, are forced to live on less than 10% of the land they once occupied. The same problems are being faced by species across the world, including tigers in India and Nepal and giant pandas in China.

It has also led to an increase in human-wildlife conflict, as both man and beast fight over the same territory. In Kenya, elephants trample and feed on crops now being grown on their migratory routes. In India and Nepal, big cats like tigers and leopards turn to livestock for an easy meal. In the most extreme cases, there have been retaliatory killings by angry locals. 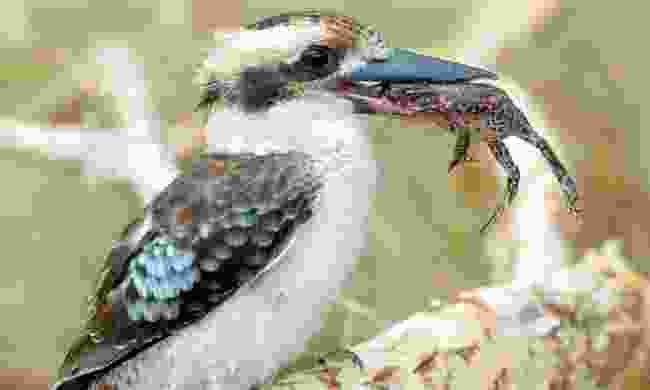 As if competing with humans for resources wasn’t tough enough for the world’s wildlife, many species have to deal with the threat of invasive species, too.

Whether accidentally or intentionally introduced, these non-native species grow and reproduce rapidly, then spread across ecosystems aggressively. They are one of the leading threats to native wildlife, putting 42% of threatened or endangered species at risk.

One of the most sobering examples of the devastation caused by invasive species is the cane toad in Australia. Introduced from Hawaii to control a native grey-backed cane beetle, the toads decided they liked to eat other native fauna better and proceeded to multiply at an alarming rate.

The original 150 cane toads released into the wild have multiplied to more than 200 million, reached as far as the Northern Territory and Western Australia, and decimated local species like the northern quoll. They die by poisoning after eating the toads.

Sadly, once the toad is out of the bag, so to speak, the problem is very difficult to control. Solutions include preventing the introduction of invasive species in the first place, effectively monitoring for new infestations, and swiftly eradicating them before they become entrenched. 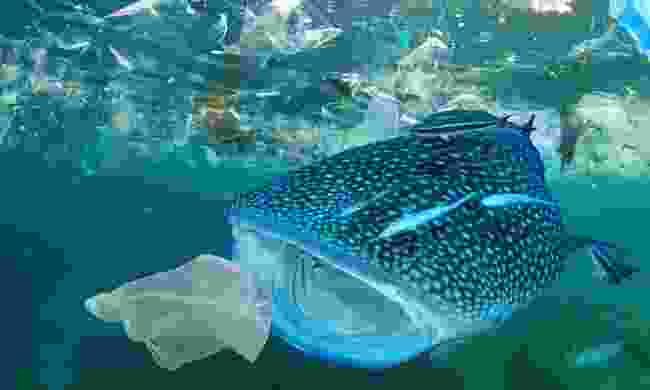 Here’s a scary statistic: there are 500 times more of pieces of microplastic in the sea than there are stars in our galaxy.

800 million tonnes of plastic is dumped into the ocean each year, washing up on previously pristine parts of the planet. This includes the Arctic and remote islands in the Pacific Ocean. Henderson Island, part of the Pitcairns, has the highest concentration of plastic pollution in the world.

Plastic is having a devastating impact on the world’s marine wildlife, too, with over 600 species under threat. They eat it. They get trapped in it. It overwhelms and destroys their environments. And because plastic degrades to microscopic levels, fish absorb through their stomachs and into their flesh, meaning that humans also end up eating their own plastic waste.

Other pollutants like pesticides and herbicides released into the environment have an impact, too. Agricultural run-off is having a devastating effect on the Great Barrier Reef in Australia. And the the few remaining gharial in India and Nepal are struggling in the face of pollution in their river homes.

The scale of pollution on our planet can feel overwhelming, but such small individual actions like recycling, conserving energy at home and using public transportation can help make a difference. 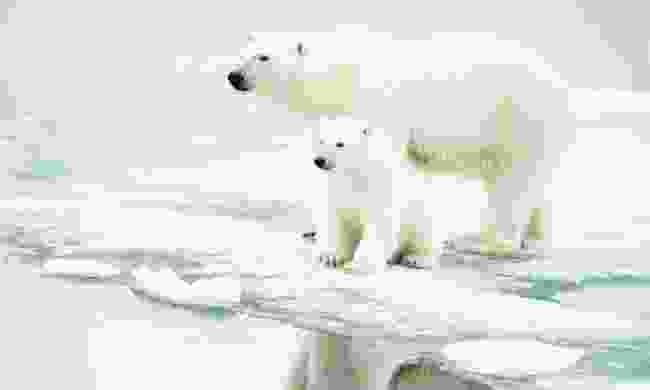 From more regular and fiercer storms to longer and more intense droughts, the impact of climate change caused by human activities is clear to see.

It is having an extraordinary effect and the world’s ecosystems, with rising ocean temperatures and diminishing Arctic sea ice affecting marine biodiversity, shifting vegetation zones and forcing species to adapt to new conditions. From polar bears in the Arctic to marine turtles off the coast of Africa, our planet’s diversity of life is at risk.

Climate change is having an impact on turtle nesting sites, for example, by altering sand temperatures. Why is that important? The temperature determines the sex of the hatchlings.

Again, the scale of the problem appears overwhelming. As individuals, we can reduce all work towards lowering carbon footprint. As a collective, we can pressure governments to help make our countries greener.

How can you help the world's endangered wildlife?

How to travel responsibly:

25 ways you can travel and still save the planet

How to be a responsible traveller