5 unusual animals to spot in the Chilean Patagonia

Whether you're into pumas and wild horses, or smaller, cuter penguins - these are the best, most diverse wildlife watching experiences in Chile's Patagonia, plus the best tour guides to help find them... Whether you know it as a cougar, mountain lion or just a ghostly silhouette you thought you saw at dusk, catching sight of your first wild puma will take your breath away.

For the best guide in the area, head out with Diego Araya of Wild Patagonia, who is not only an expert tracker but has the longest history of anyone in the area trying to protect these beautiful big cats. Tucked off the beaten paths of Torres del Paine is a herd of around 110 wild horses that – unusually – all congregate together. It’s thought that it’s a survival mechanism, to protect against the puma and thus keep the population healthy.

Go with the researchers at Patagonia Bagual to track them – the moment you happen upon a huge wild herd is a soul-stirring moment. Just a short boat ride from the outskirts of Punta Arenas is a small patch of land no more than a square kilometre in size.

Yet Magdalena Island is home to 120,000 nesting pairs of these monochrome waddlers who – though you are told to stick to the human path – often wander right up to visitors. Nesting happens between September and March, with chicks normally hatched by January. 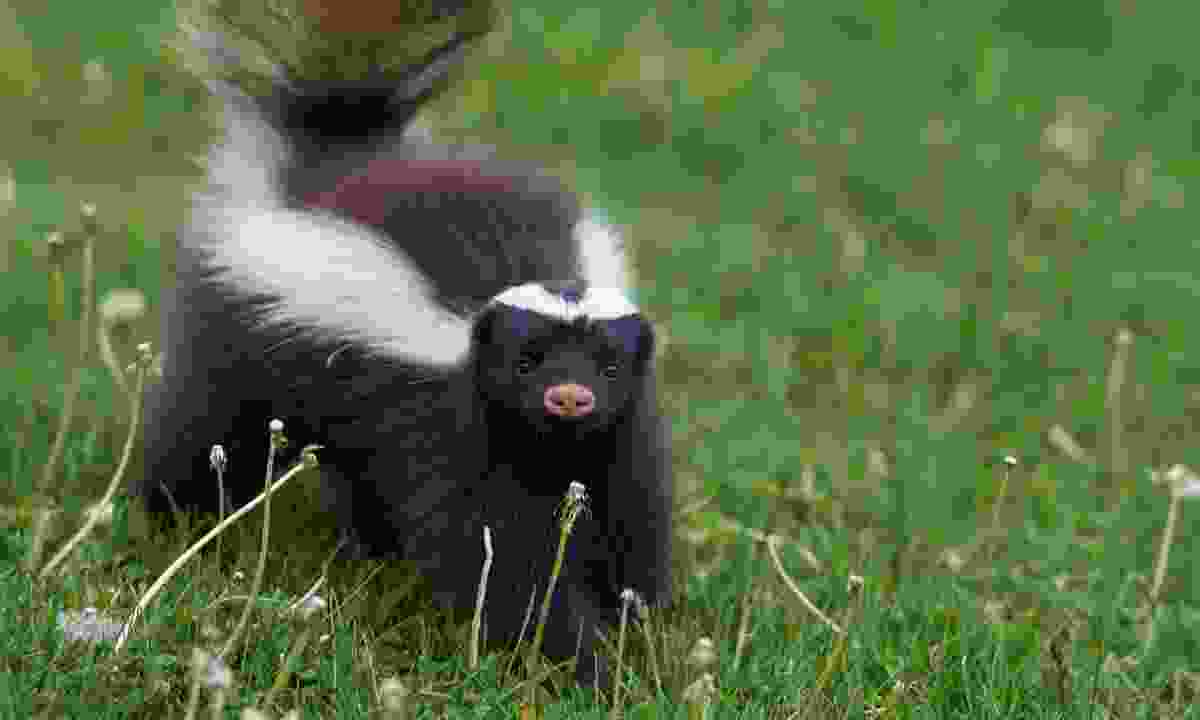 Ok, so every list has to have a stinker! And this one is just that, literally. Sporting a flattened nose much like a pig’s (as its name suggests), this black-and-white critter is spotted in the grasslands.

Seeing as it can spray from three metres away, it’s worth putting on the long lens to capture. A smelly but striking creature to encounter. 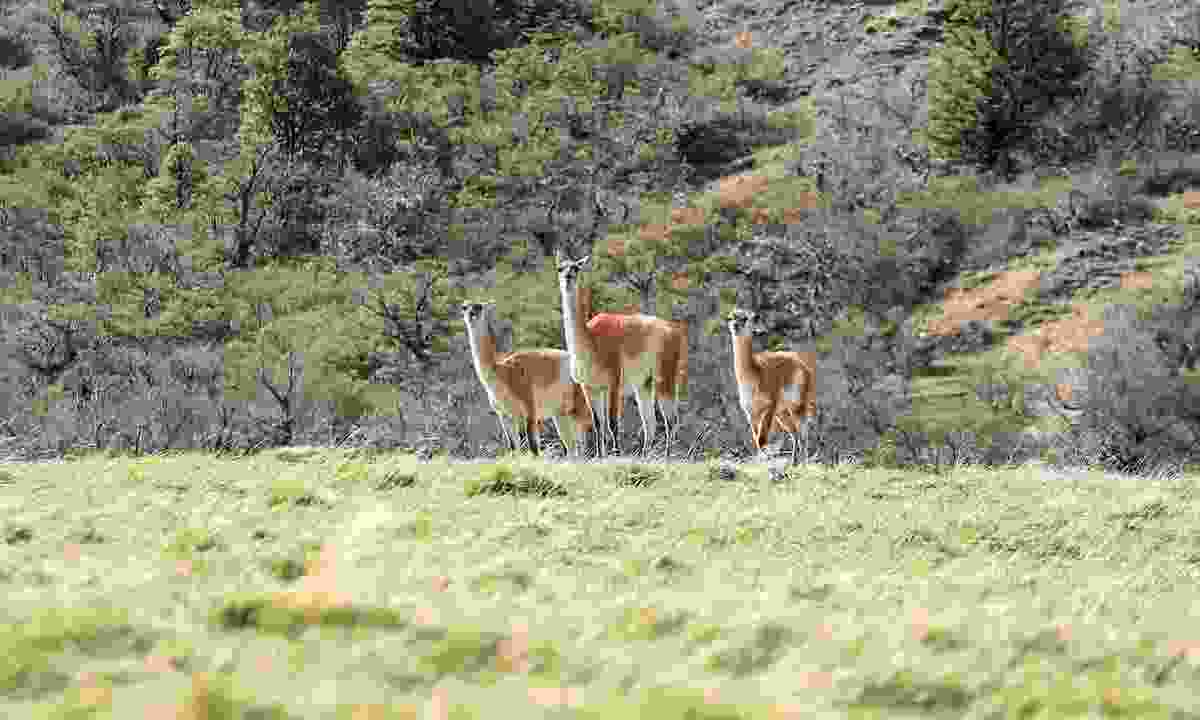 Guanaco on the look out for Puma (Phoebe Smith)

It’s difficult to find a picture of the iconic Torres del Paine NP without a grazing guanaco gracing its frame.

Related to camels, they are the wild cousins of the domesticated alpacas and llamas and tend to congregate in groups. Listen for their alarm call that signifies a puma may be nearby.

What Phoebe discovered while at Torres del Paine

How to explore the region independently

Read our 7 wonders of Patagonia