We’ve got chills – they’re multiplying! From Gothic Christmas to crafts in a cave, Belgium’s winter markets offer some dramatic twists on the classic German version... 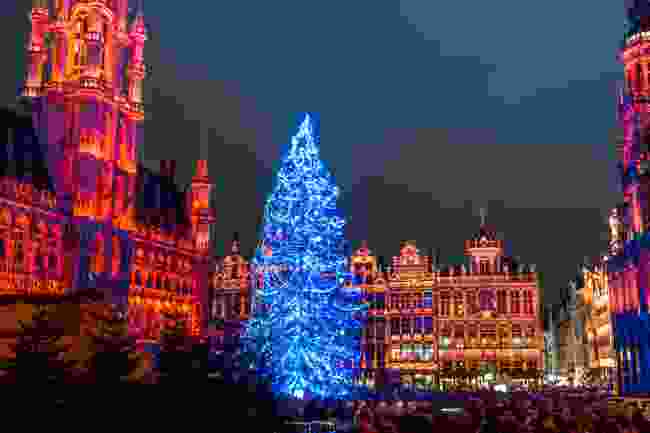 Where else to begin but in Brussels’ Grand Place? Come winter, coloured lights gloss over its gilded facades while music bellows from speakers in hourly evening shows - all as a nativity scene, food stalls and the occasional choir vie for attention below in what is the Belgian capital’s centrepiece.

From there, the festival spreads out across the historic centre with the annual return of the ice rink, big wheel and some 200 market stalls to its stately squares and Neoclassical boulevards. 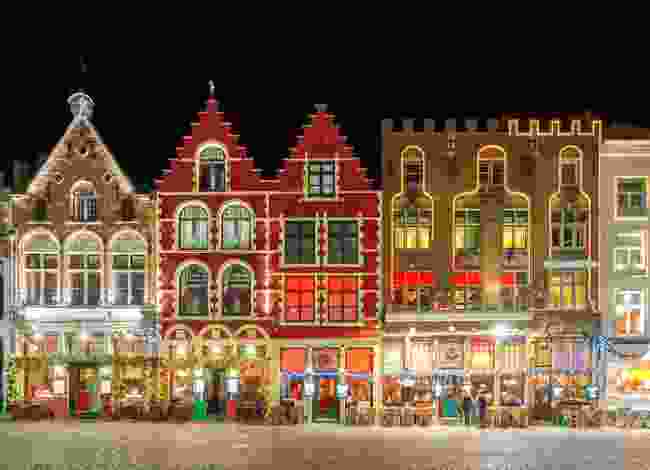 If want to party like it's 1499, Bruges is every bit the medieval fairytale, and never more compelling than when its Gothic bravado peers out from under a thin dusting of snow.

Yes, it’s busy, but its artisanal markets are at least spread over two spots, with the most popular being the food and craft stalls hunched below the auspices of its Belfort in Markt, where horse-drawn carriages are always ready to whisk you round the cobbles with a glass of mulled wine in hand.

Green concerns have put paid to its annual ice sculpture festival, but you can always follow the illuminated trails to the eco-friendly ice rink in Minnewater Park if you want to escape the souvenir hunters. 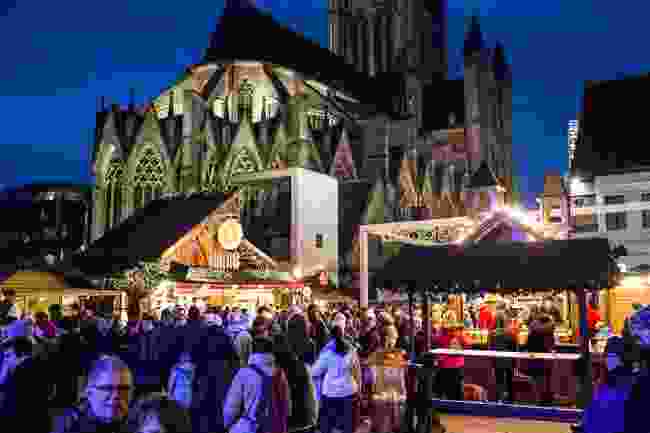 Ghent is a little like Bruges but without the hard sell. Like its near neighbour, its medieval heart has barely changed in 600 years, yet the vibe is less Disney-fied.

Here, under the Gothic leer of its stately cathedral and church, some 150 craft and food chalets line the historic centre, from Korenmarkt to Sint-Baafsplein, with only the twinkling ferris wheel to remind you that the reign of the Habsburgs is long gone.

Look out especially for the eye-catching open City Pavilion, which hosts a rather elegant skating rink. 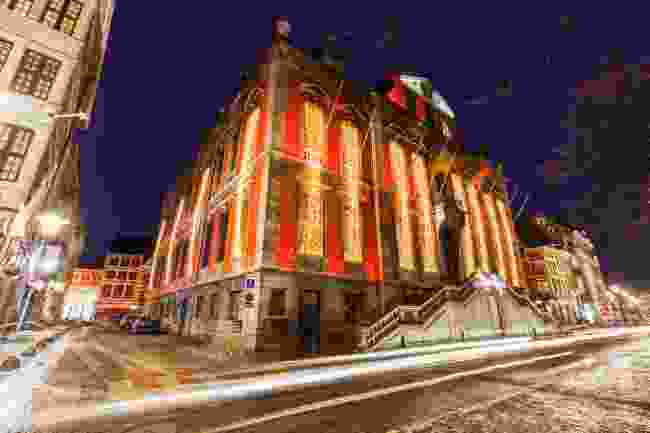 But if you want something a little more offbeat, head 24km north to Bassenge and its nearby 2,000-year-old limestone cave network.

Having doubled as a bomb shelter in World War II, it’s now mostly used to grow mushrooms, but for a few days a year it becomes the setting for a magical Christmas Craft Market. Some 75 stalls squeeze into two echoing caverns. 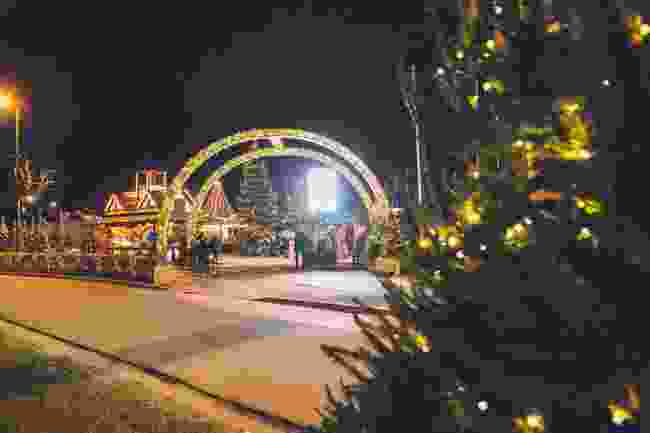 Yes, Antwerp may be the glitzier option, but the seaside city of Ostend offers a rather different take on a Flanders winter. If the biting wind and the sight of snow on the beach isn’t enough to chill your bones, skating on the vast frozen pond of Leopold Park will.

Warm up with a tartiflette (gooey cheese, lardons and potatoes) and a stroll around its 50 food and craft stalls, or take a selfie under the ‘lights canopy’ on Adolf Buylstraat shopping street. Then, if you’re brave enough, you can even join the New Year’s Dive (on 4 January) as thousands of local plunge into the chilly North Sea for ‘fun’.