9 things you must do in Costa Rica

Known for its incredible nature and sustainable ethos, Costa Rica has an adventure for everyone. Here are 9 of the best...

1. Get in touch with your eco side 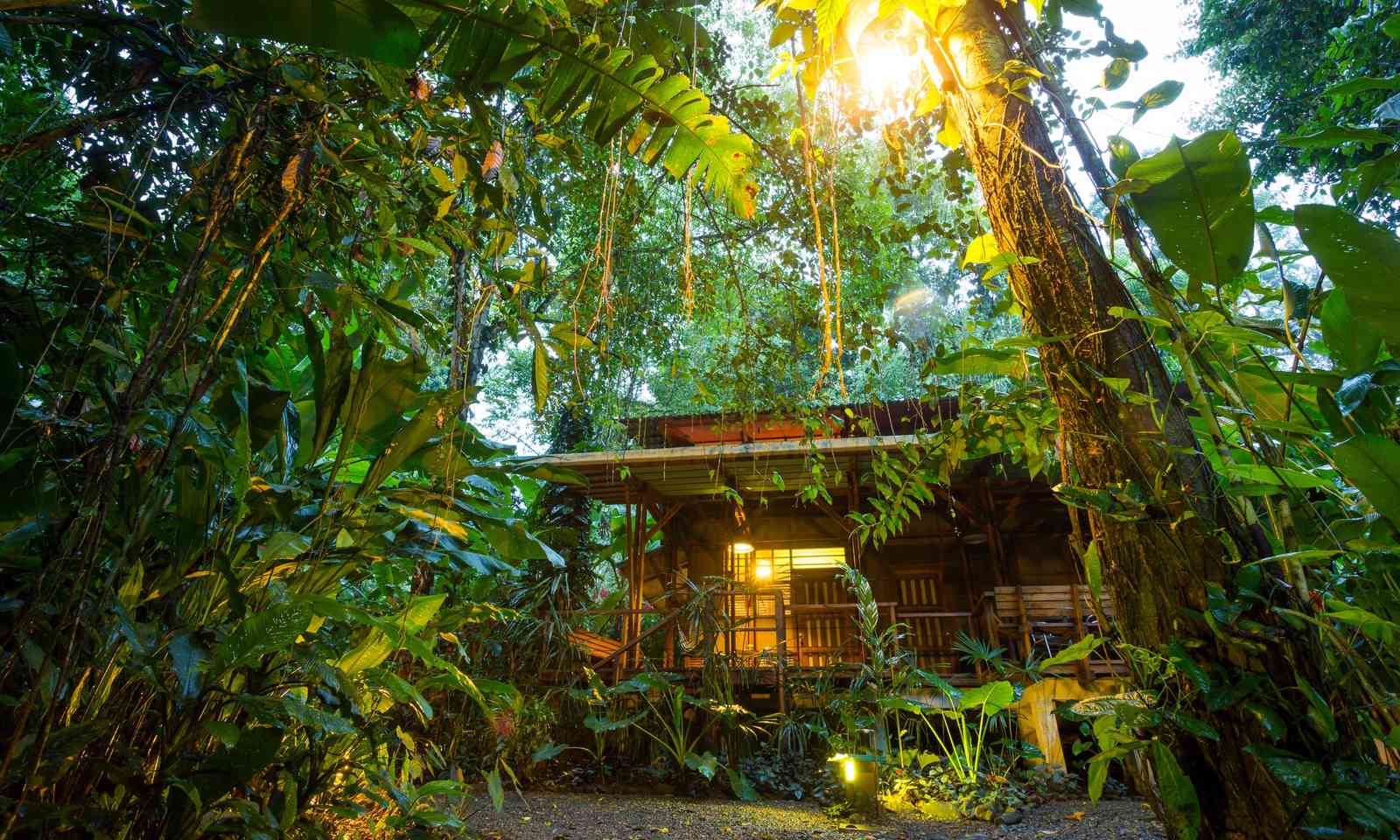 Costa Rica is arguably the world's number one ecotourism destination, with an estimated 6% of the world’s plant and animal species.

28% of the country's landmass is devoted to national parks and reserves and much of the tourist industry has a sustainable ethos – from stunning eco-lodges, environment-friendly tours and schemes that help you off-set the carbon you used to get there.

Look out for the distinctive 'five leaves' rating system. It's a sign that the organisation is part of the Government-run CST (Certification for Sustainable Tourism), a programme that encourages minimising impact on the environment and the support of eco-friendly projects in the local community.

2. Discover the fountain of youth on the Nicoya Peninsula 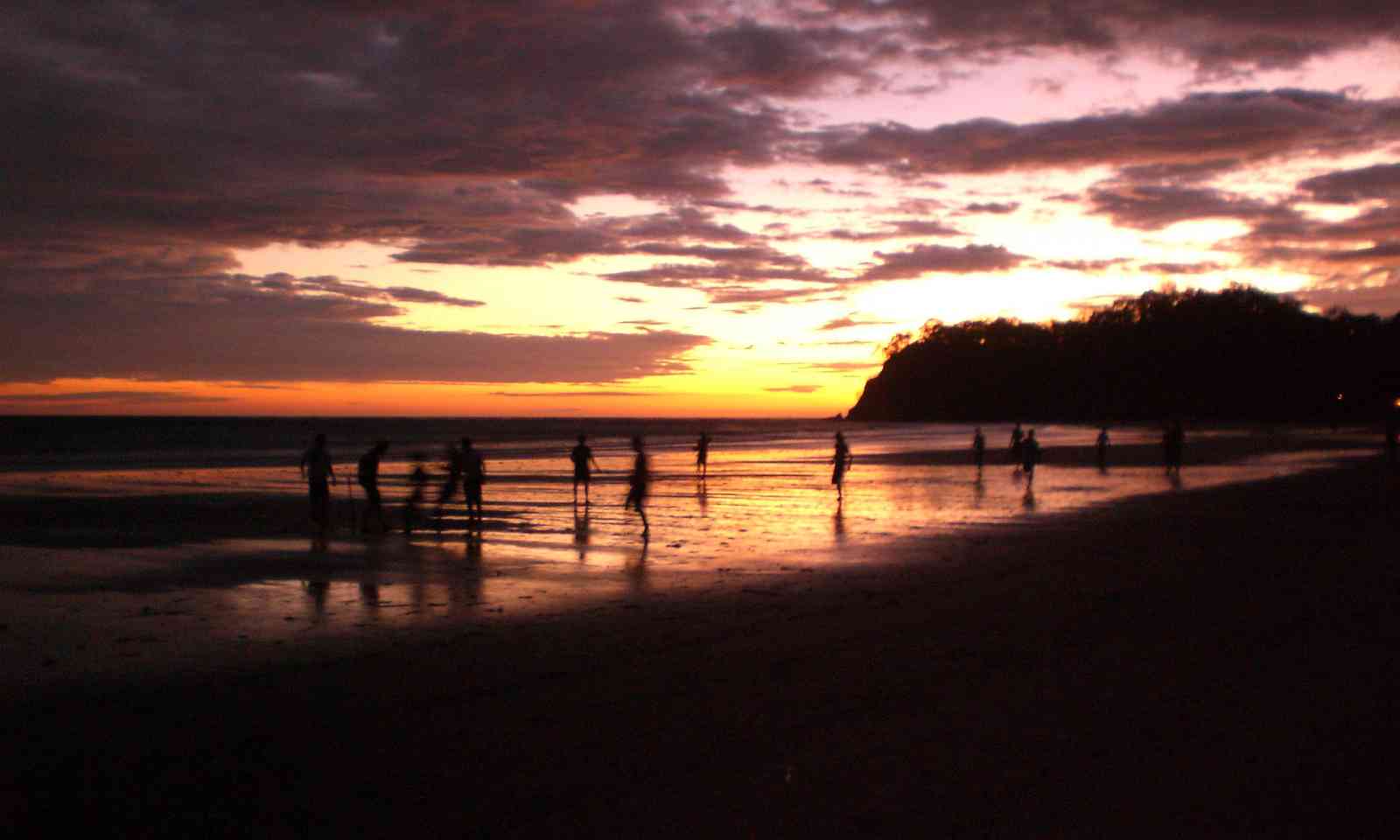 Sunset on the Nicoya Peninsula (Shutterstock.com)

The Nicoya Peninsula has the world’s lowest rates of middle-age mortality. Corn and beans are the staples of a diet inherited from the indigenous Chorotega tribe, and Nicoyan elders live in a close-knit inter-generational society.

Head to the Pacific coast resorts of Manzanillo and Malpais and ask them their secrets.

Since the 1990's, there has been an influx of 20-something beach bums and surfers, bringing with them shack-style accommodation and hipster bars.

There are plenty of opportunities for snorkelling and scuba diving and the gorgeous beaches at the tip of the peninsula, are backed by Cabo Blanco, the oldest protected area of Costa Rica, with a 4.5 km trail leads through old-growth tropical forest to a white-sand beach. 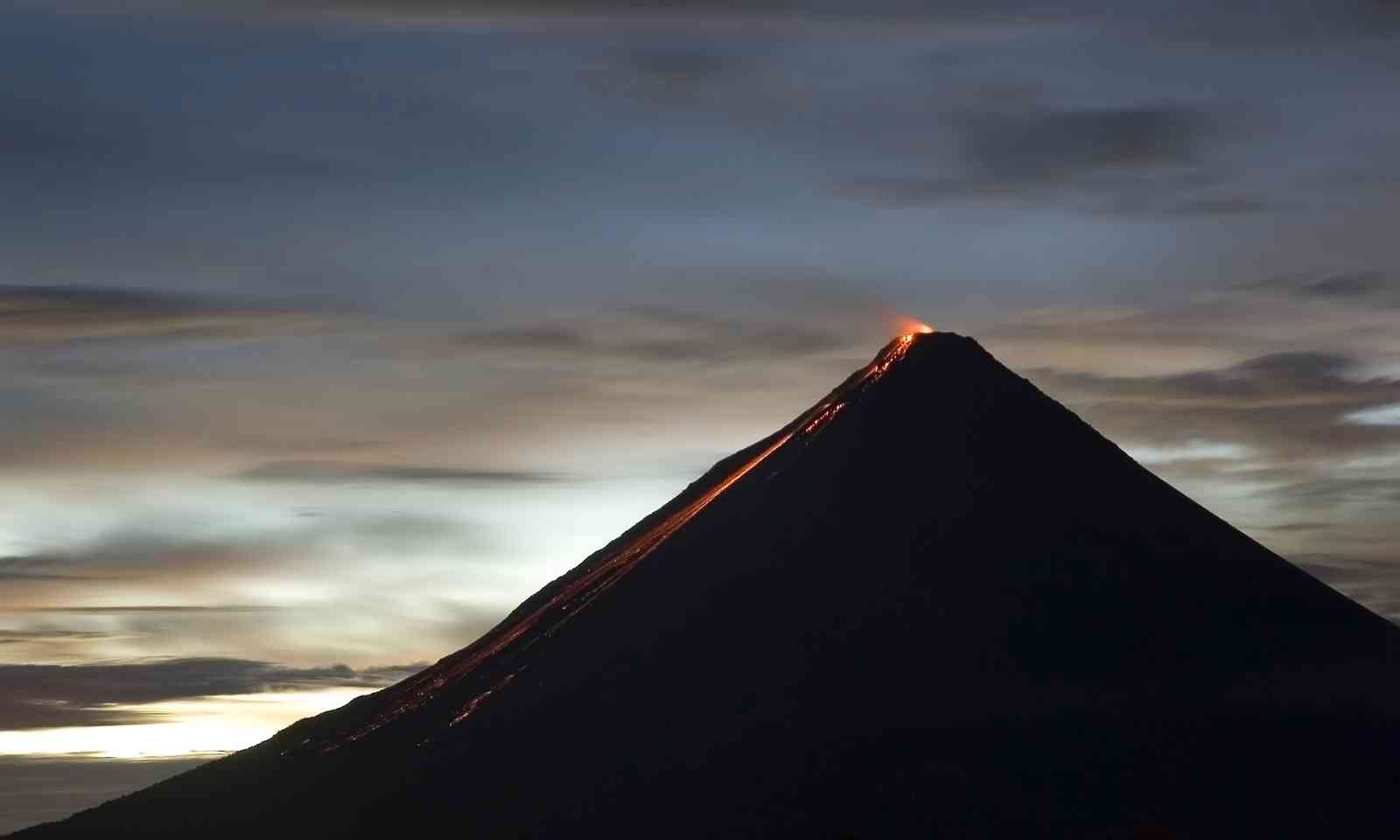 Costa Rica is home to several impressive volcanoes, including a handful of active ones.

Arenal Volcano and the surrounding National Park is the most popular, offering numerous opportunities for hiking, including a trek on a lava flow from the 1968 eruption, with level trails around the volcano’s base ideal for mountain biking.

There is also a good chance of seeing toucans, parrots and tanagers.

Arenal itself has been very quiet since 2010, so feel free to take a dip in any number of hot springs, notably at Tabacón. Lake Arenal, perfectly positioned for volcano photos, is actually a man-made lagoon created when a smaller lake was dammed to generate electricity.

Other attractions in the area include the stunning La Fortuna Waterfall, southwest of La Fortuna.

4. Saddle up as a Costa Rican cowboy 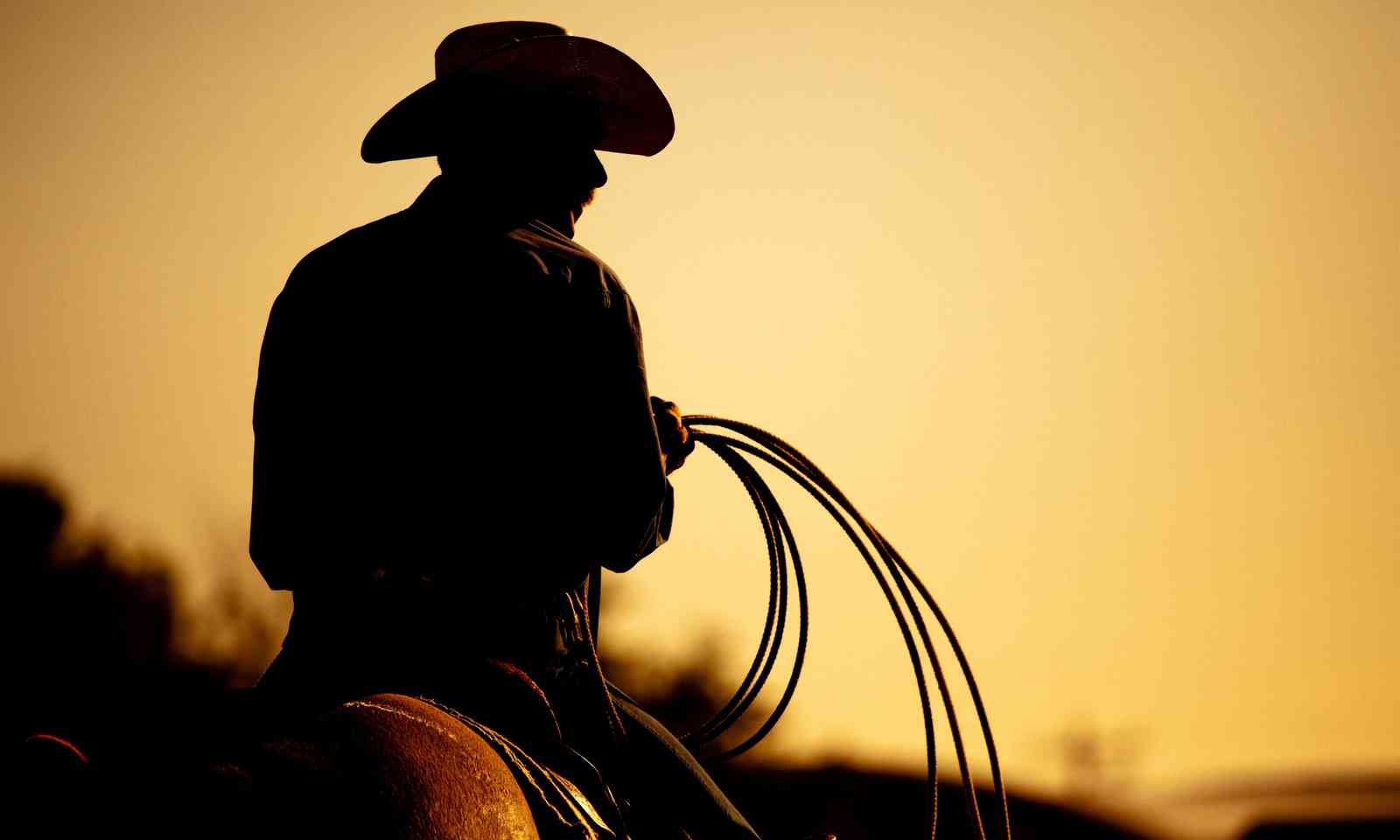 Liberia is the capital of Costa Rica’s sabanero culture, named for the cowboys who live on the surrounding sabana (savannah). Tourism now rivals beef production in the local economy – Liberia has its own bijou international airport – but there are plenty of ranches hereabouts.

5. Journey along the Tortuguero Canals 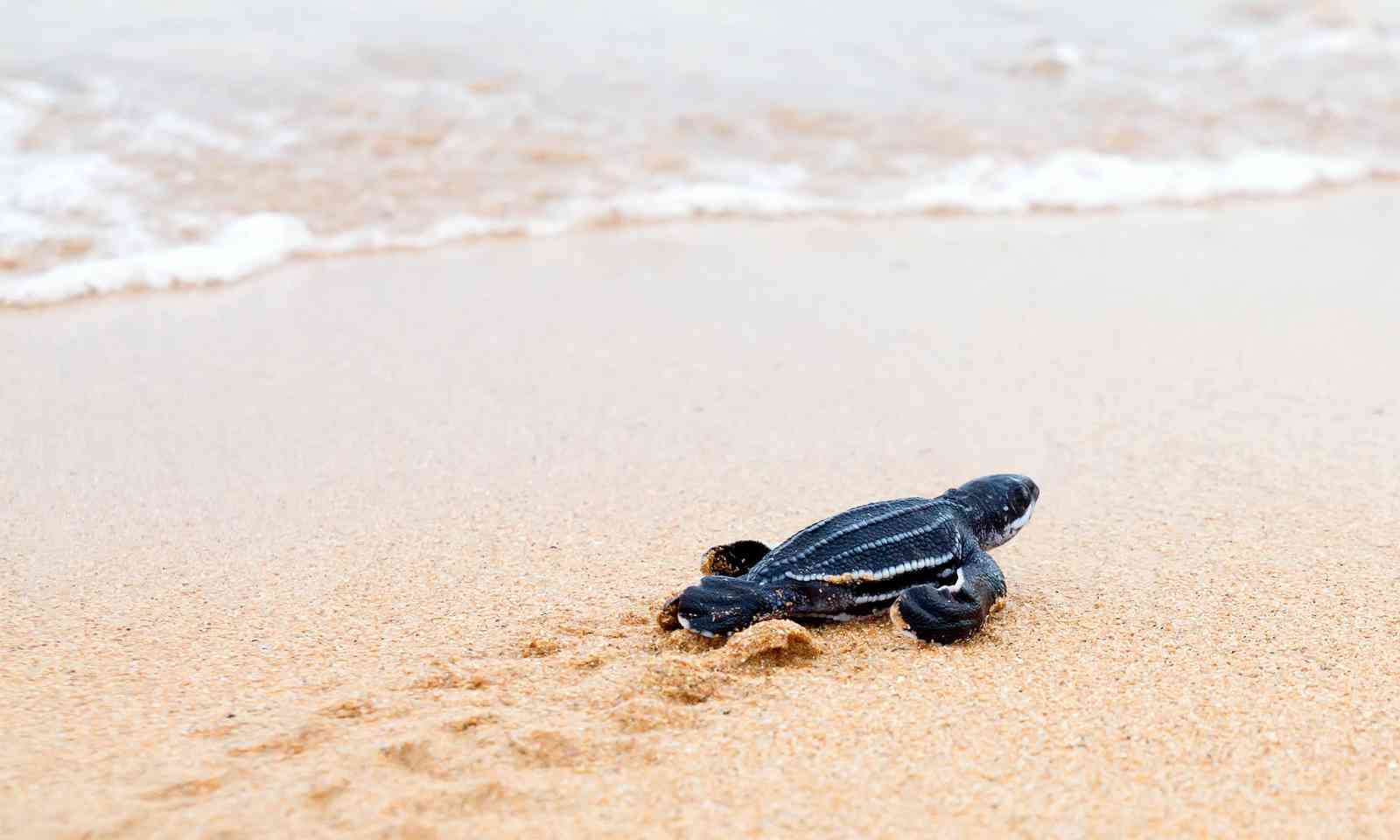 Tortuguero, on the north east coast of Costa Rica, is impossible to reach by car – you can only travel there by boat. The lack of modern infrastructure means that the region feels wonderfully peaceful and is a haven for an abundance of wildlife.

As you float down the river you can spot manatees, caimans and crocodiles, as well as sloths and a variety of monkeys hiding out in the trees above you.

Tortuguero is also one of the best places in the world to view sea turtles. The nearby beaches are key nesting sites. 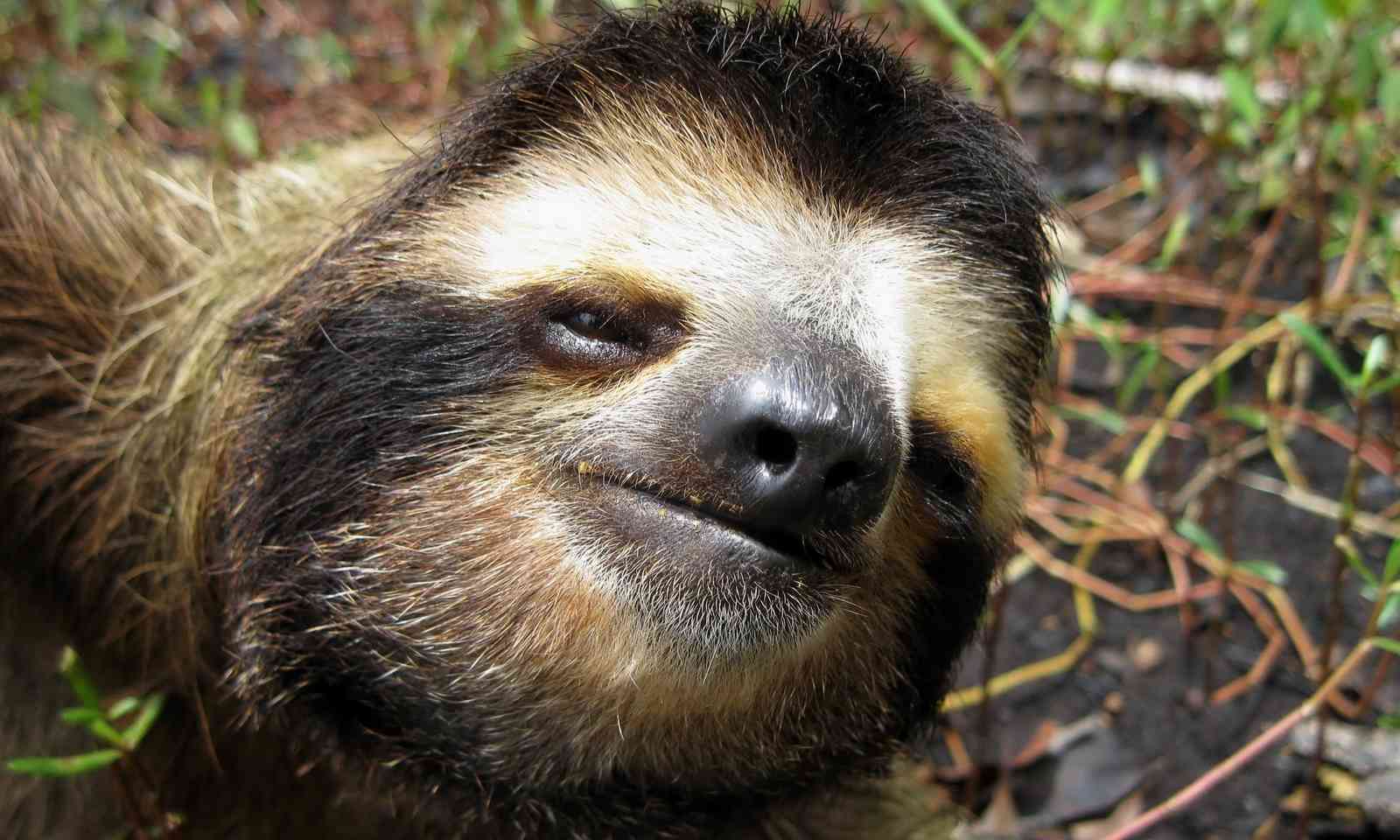 It's true that jaguars are slinky and elusive, and the Red Eyed Tree Frog leaves quite an impression. But the real wildlife superstar of Costa Rica is the sloth.

The two-fingered sloth is more active than its cousin and generally larger in size. Contrary to popular belief, they can move quickly when needed and they are incredibly strong swimmers – a good skill to have as it’s not uncommon for sloths to sometimes lose their grip and fall from the rainforest canopy into the rivers below.

7. Get your head out of the clouds in Monteverde 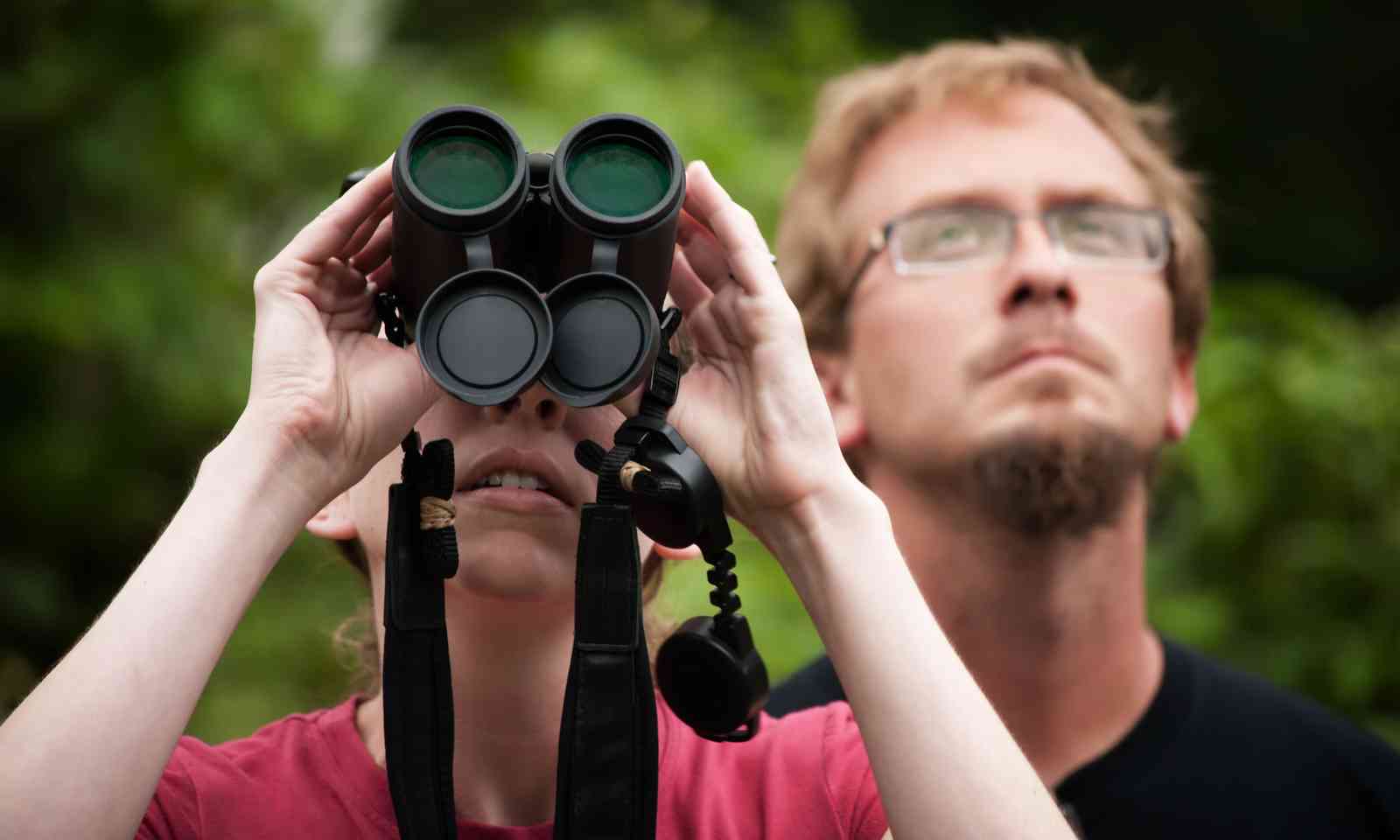 On the lookout in Monteverde (Shutterstock.com)

The Monteverde Cloud Forest Reserve consists of six ecological zones, 90% of which are virgin forest. Combine Monteverde’s rich biodiversity with its high concentration of local biologists and ecologists and you get a heady mix ripe for educational tourism.

Monteverde offers a wide variety of study abroad programmes which seek to connect student visitors with local environmental, social and economic challenges as well as the pioneering initiatives seeking to address them.

Looking to brush up your Spanish? Head to the nearby village of San Luis where the local Spanish language school, CPI, offers fully immersive courses that include staying with local families.

8. Hum along with the local bird life 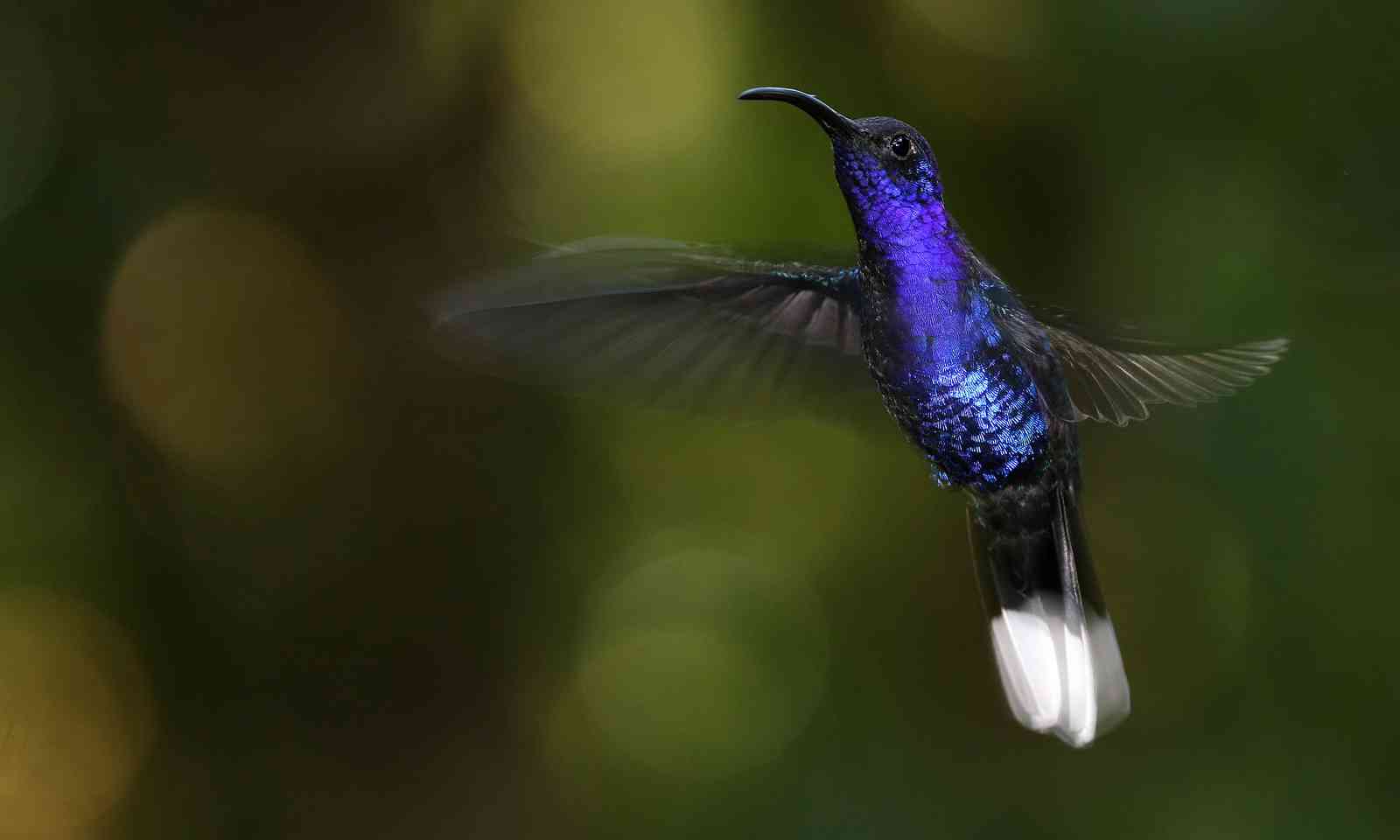 Costa Rica is one of the best places in the world to get up close and personal with hummingbirds. To date there have been 57 species recorded in country. In places like Monteverde, where they have several hummingbird gardens, it is not uncommon to spot 15-20 of these species in a day.

Costa Rica is a good place to spot toucans too. Of the 42 species of toucan known to man, six are found in the rainforests and lowlands of Costa Rica.

Finding a Quetzal, one of Costa Rica’s most beautiful and elusive birds, could prove more difficult. Head to the central mountains and cloud forest south of San Jose are the best places for Quetzal-spotting, and even if you don’t find this mysterious species you are sure to come across many other beautiful and fascinating birds along your way. 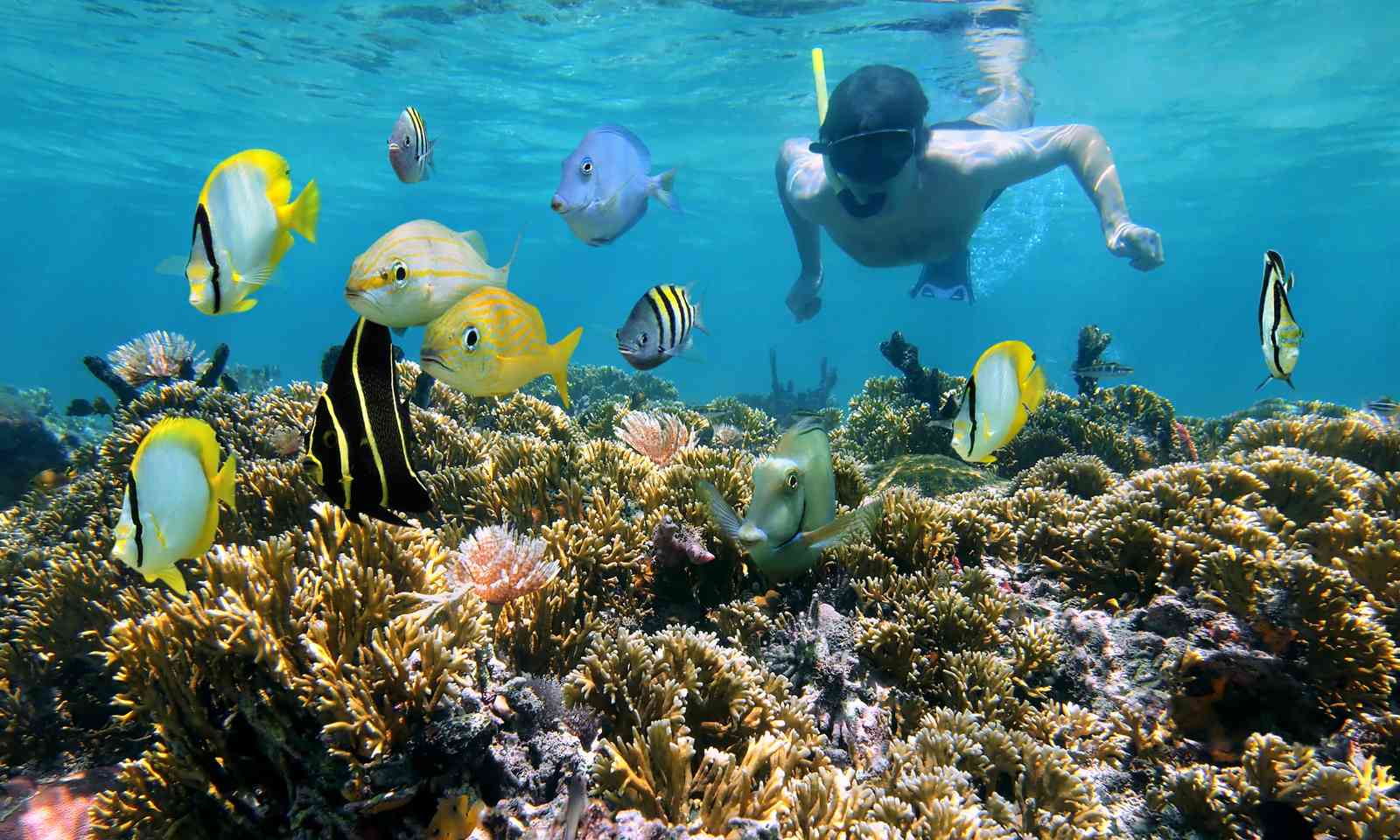 Caño Island Biological Reserve is one of the best places in Latin America for snorkelling and scuba diving. In the clear warm waters of the Pacific Coast you can explore this marine reserve, with five platforms of low coral reefs featuring 15 different species of stony coral.

Spot a wide variety of fish and marine mammals, including manta rays, turtles and small white-tipped sharks. On the boat ride from the mainland you might even encounter humpback whales and dolphins.

More top things to do in the Americas:

9 of the best things to do in Argentina

Top things you can do in Chile

8 amazing things to do in Ecuador