Where did the royal family go on their honeymoons?

Fancy a honeymoon fit for royalty? Literally? From the Azores and Scotland to the rumoured destination of Harry and Meghan, here are the royal family's favourite places to honeymoon…

1. A sailing trip along the Mediterranean 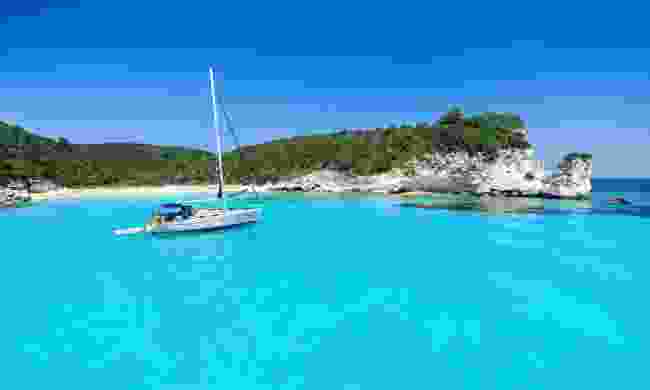 Who? Prince Charles and Princess Diana

Where did the go? The couple were officially on their honeymoon for three months… They began their married life in Hampshire and travelled to Gibraltar where they sailed the Mediterranean seas.

Following family tradition, they then spent some time at the Queen’s Balmoral Estate in Scotland with Charles’ family. How very erm… romantic.

2. A relaxing break in the Azores 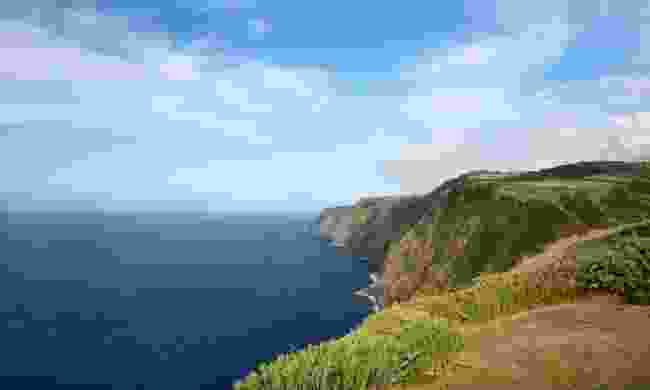 Who? Prince Andrew and Sarah Ferguson

Where did they go? Stranded in the Atlantic Ocean, the newly-weds enjoyed their privacy aboard a ship in the Azores.

Although we’re not sure if they participated in the active adventures of the Azores, such as whale watching and hiking, we definitely think you should! 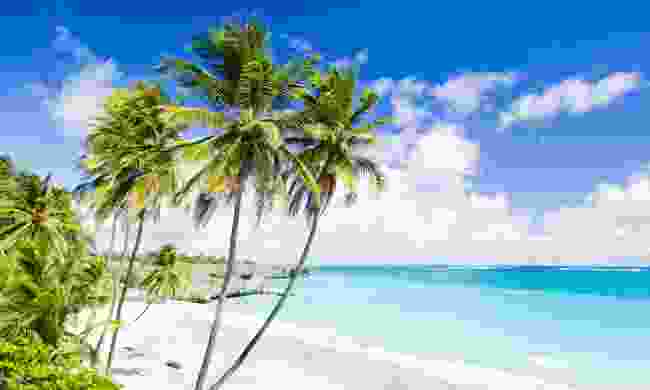 Who? Princess Anne and Mark Phillips

Where did they go? It has some of the most beautiful beaches in the world and could be one of the most romantic places, but it wasn’t good enough for Anne and Mark.

Instead they only spent a few days in Barbados before sailing off into the sunset and around the Caribbean seas.

4. From the English coast to the Caribbean seas 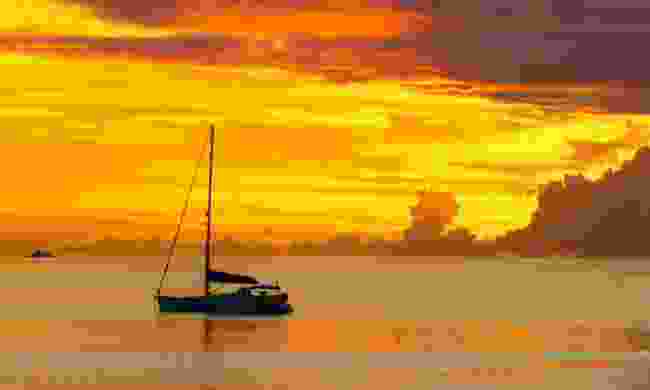 Who: Princess Margaret and Anthony Armstrong-Jones

Where did they go? Sailing seems to be a popular option for newlywed royalty. After their wedding party they headed to Battle Bridge Pier on the Thames, where they set sail for the Caribbean.

5. A trip to the country 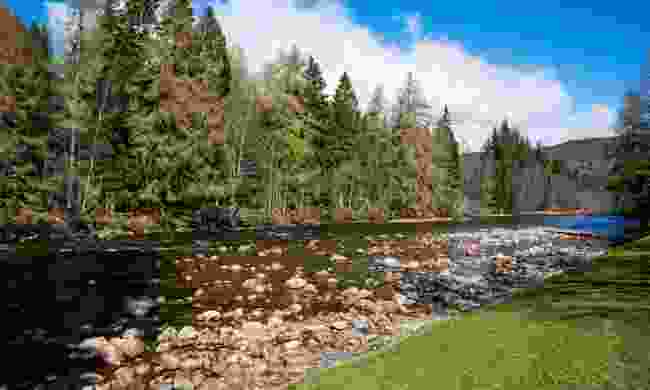 Where did they go? After becoming secretly engaged at the Royal’s Balmoral estate, where else would the Queen spend her first days of married life?

The couple spent half of their honeymoon in Hampshire, and then travelled to Birkhall in Scotland where their remained in marital bliss.

Married in 1947, rumour has it that the (then Princess) Elizabeth saved up ration cards to buy enough material for her wedding dress. 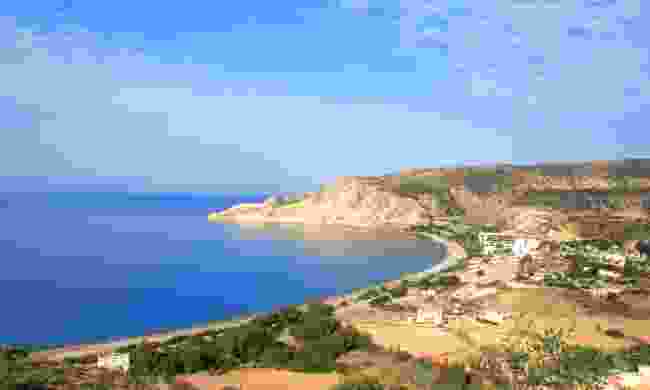 Who? Zara Phillips and Mike Tindall

Where did they go? Swapping the seas for  something on solid ground, Zara and Mike jetted off to a luxurious spa retreat that overlooks the Pissouri Bay in Limassol, Cyprus.

7. Soaking up the sun in the Seychelles 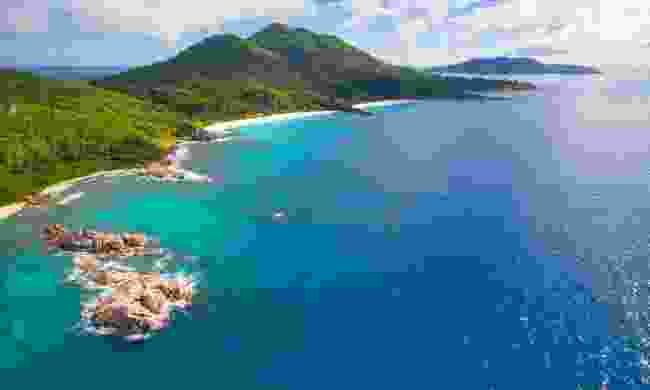 Who? Prince William and Kate Middleton

Where did they go? The Cambridge family didn’t just travel to the Seychelles - they went in full style. Opting for the most exclusive island of the lot, the royal couple stayed on North Island where rooms cost a whopping £5,000 a night. 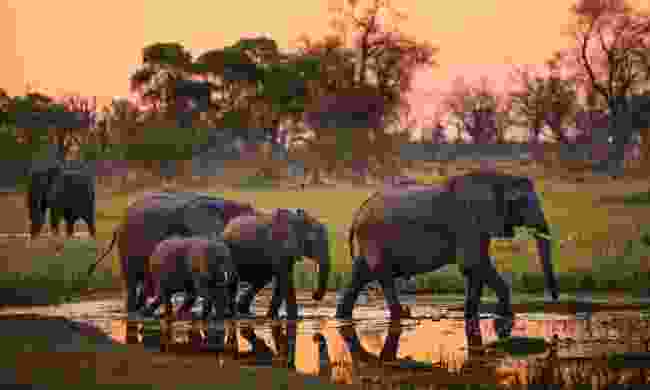 Who? Prince Harry and Meghan Markle

Where did they go? This one we’re still not completely sure on. The couple known for breaking with royal tradition have remained tight-lipped about their honeymoon destination.

Rumours circled about them sneaking off to Ireland, and then to Canada. However, the most probable location was Botswana, where it is thought the couple switched the family-favourite of sailing for a safari.