11 things you should hear before you die

Sure, we've all got a list of things we want to see before we die – but what about things to hear? Treat your ears to some of the world's most incredible sounds...

1. The song of the dunes

Everyone knows that familiar sound when you put a shell to your ear and listen to the far-off rush of the sea. The song of the sand dunes is something of a similar pitch. Their symphony is distant, but audible as a swelling, low hum. 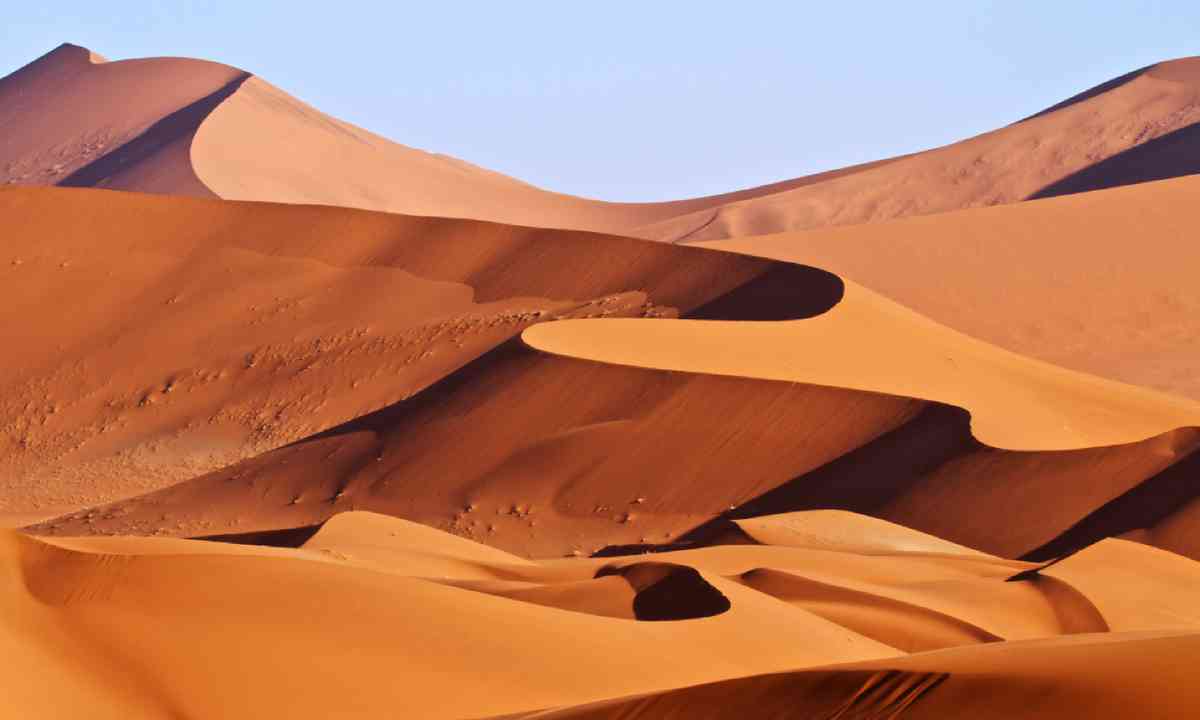 The aural phenomenon is found in 30 deserts across the world and is caused by the vibration of tumbling sand particles. Namibia's 'booming dunes' are even named after the marvel. The song, likened to a lone cello, is something of a wonder and a sensory experience not to be missed.

As the sun rises and raindrops slide off over-sized leaves in the dense jungles of Central America, the cry of the black howler monkey can be heard above all other creatures. 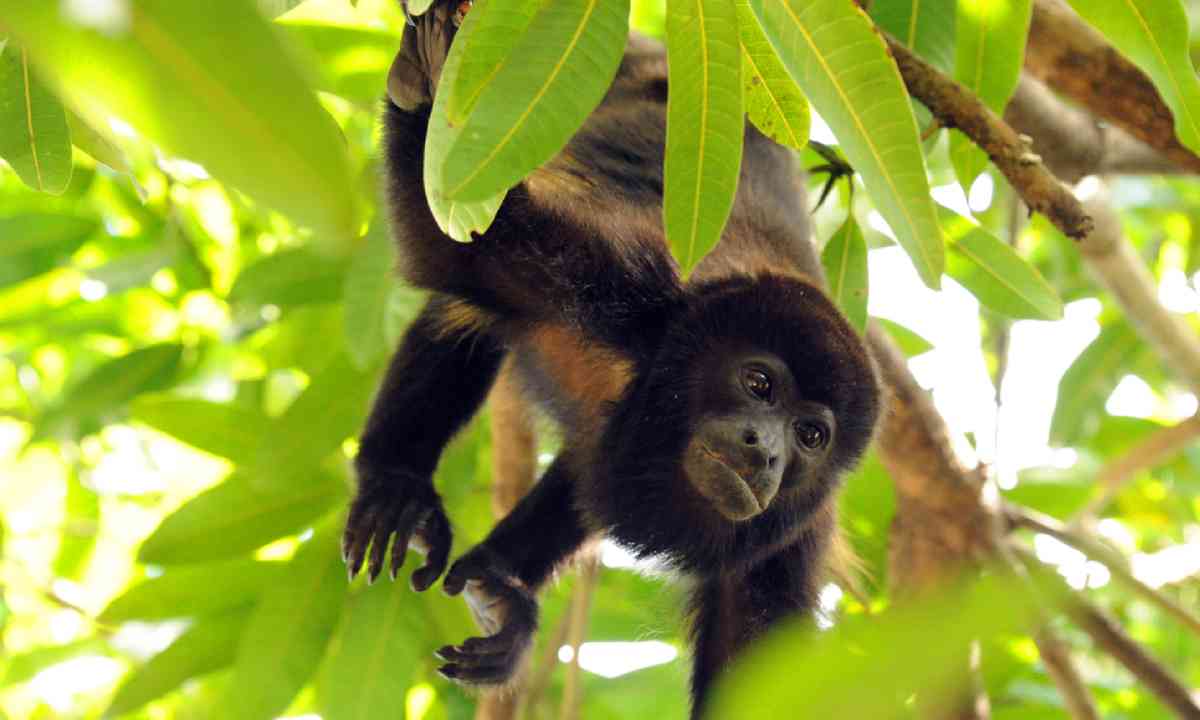 This primate's howl, although unearthly, is mystical and pre-historic sounding, as though a tyrannosaurus-rex could be stalking the rainforests of Costa Rica.

Costa Rica: sensational and sustainable | Spy howler monkeys in the wild
5 offbeat eco lodges in Costa Rica | Which would you choose?

3. The call to prayer

With nearly 3,000 mosques in Istanbul all calling Muslims to prayer simultaneously, there is no better place to listen to the wailing notes and sombre tones of the Islamic adhān. 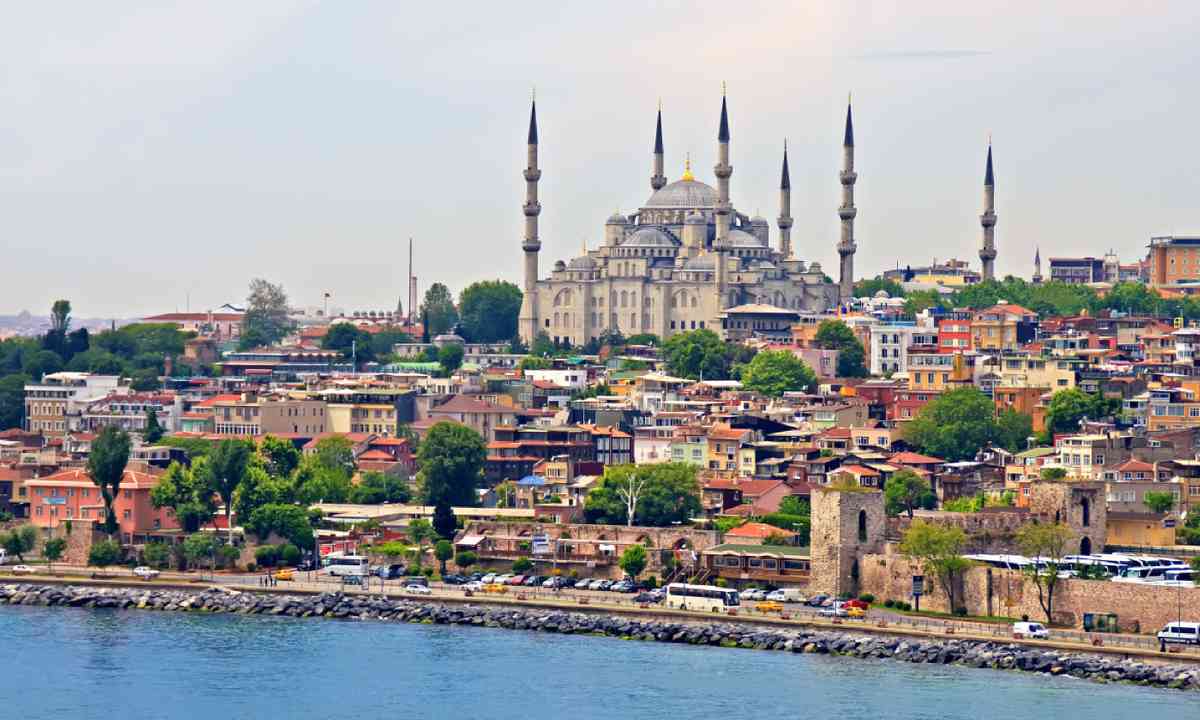 Pause outside the iconic Blue Mosque in the city centre and tune in to the echoed responses from the surrounding mosques. The rebounding voices are mesmerising and bound to give you the shivers.

New Zealand's Doubtful Sound is an area of calm water, surrounded by rugged peaks and abundant in wildlife. Perfect to escape the humdrum and stress of everyday life, the unmissable sound here is utter silence. 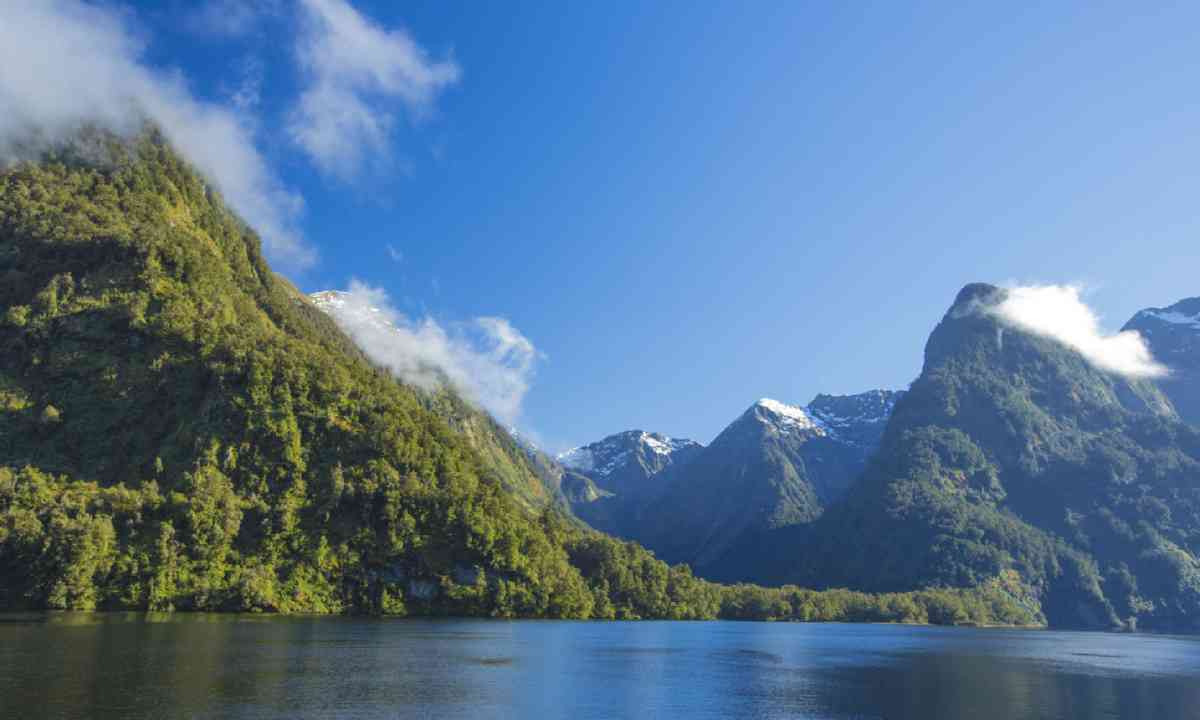 Take a soothing boat ride out into the clear waters, dive overboard for a wild swim and let the soundless wild setting sink to your core. For an extended stay, take an overnight cruise, gaze up at the stars and spot bottlenose dolphins, fur seals and the rare Fiordland crested penguin.

Trips of a lifetime: New Zealand | 7 incredible journeys in NZ
The Wanderlust guide to the best of NZ | All you need to know to start planning...

The enigmatic song of the humpback whale travels thousands of miles through entire oceans. They mournfully hum different tunes, whether looking for a mate, exploring new-found waters or calling to companions. 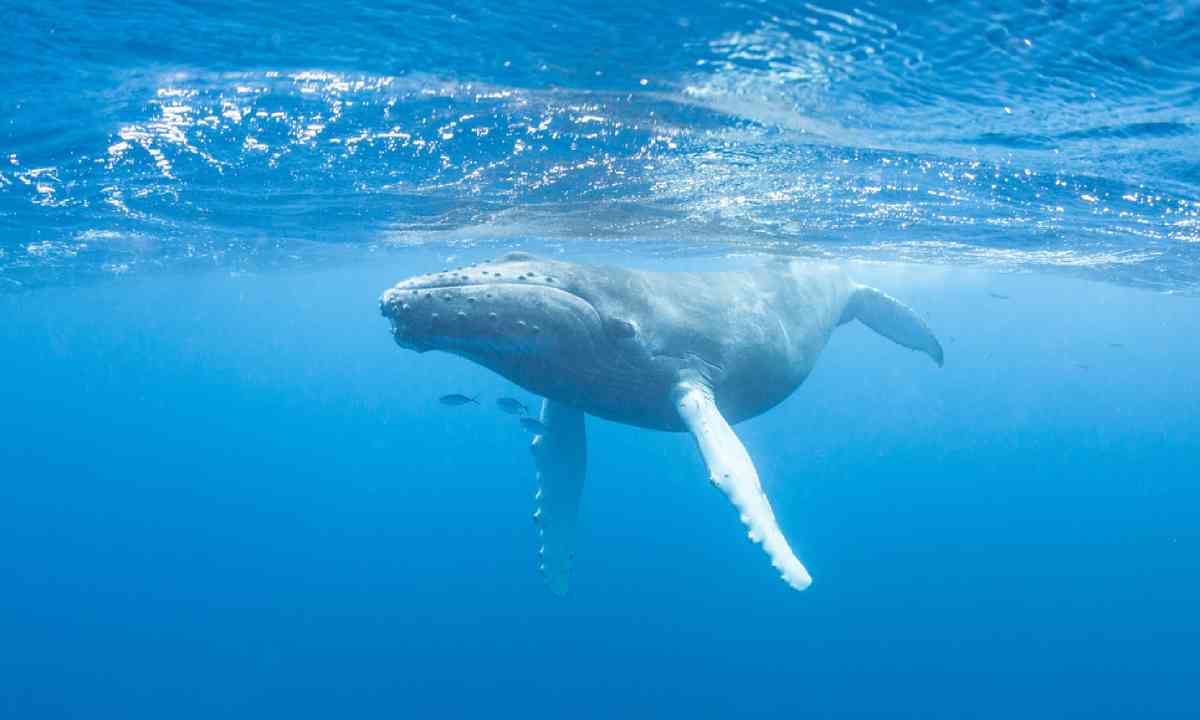 To hear the humpback's tones, be sure to hop aboard a boat equipped with a hydrophone and nothing less than a snorkel; no trip is complete without swimming alongside one of  Mother Nature's finest creatures. It is an adrenaline-fuelled, yet haunting experience.

Just before dawn at Jokhang Temple, Lhasa, Buddhist monks begin their morning pujas. The air is thick with burning candles, incense and chants; outside is another story. The mountain air is thin but alive with the sound of snapping prayer flags. 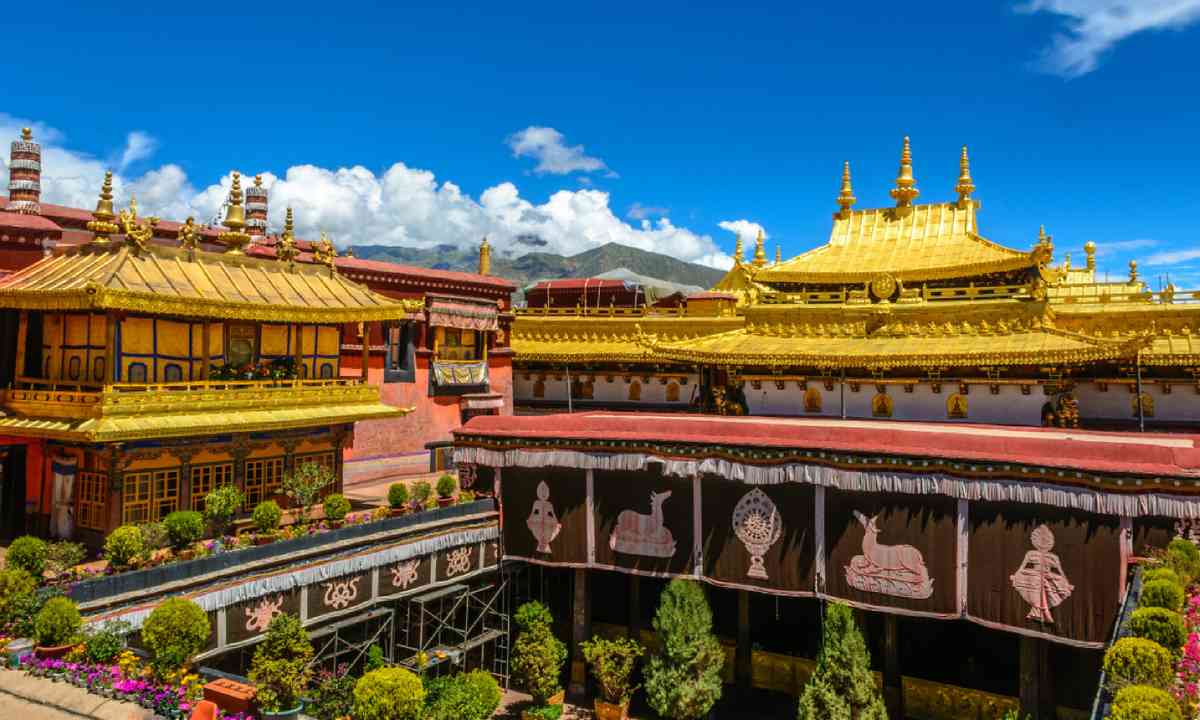 The wind whips the prayer flags lining the bridge at Jokhang Temple entrance. The contrast of the Buddhist chants and the flapping of fragile fabric, makes this aural experience a unique one.

7. The rumbles of a volcano

Witness the awesome power of Mother Nature. Gaze up at Poás, Costa Rica and, if you get the timing right you'll hear the earth rumble. Surrounded by buzzing insects and the odd eerie hiss of releasing gases, the atmosphere is broken only by an almighty volcanic belch, causing the air to reverberate with shock. 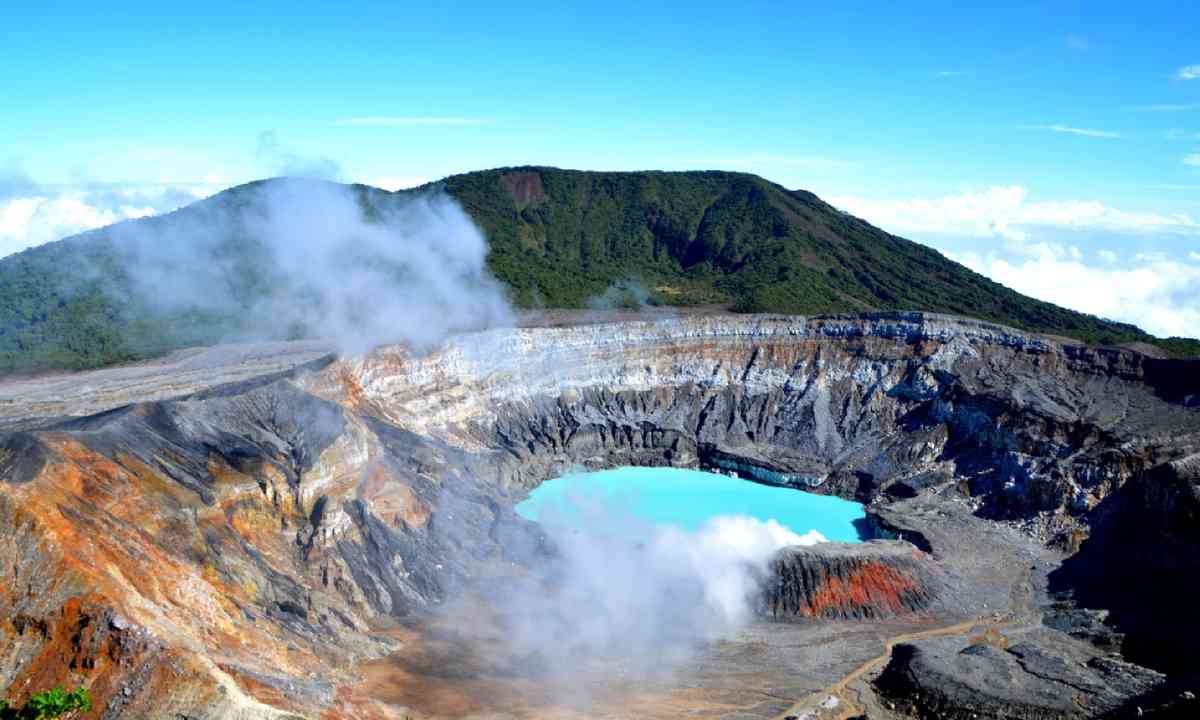 The volcano, along with many others in Costa Rica, including Volcan Arenal, is relatively active so the mountain often stirs and grumbles, much to the delight of onlooking travellers.

Crossing Costa Rica | 12 people, two weeks, 273km by raft, bike and foot
The Wanderlust guide to Costa Rica | All our advice in one place...

The lyre bird is far from a glorified parrot; it has one of the most complex birdsongs in the world. The male carefully imitates surrounding bird calls, or any other sound for that matter, to attract a mate. 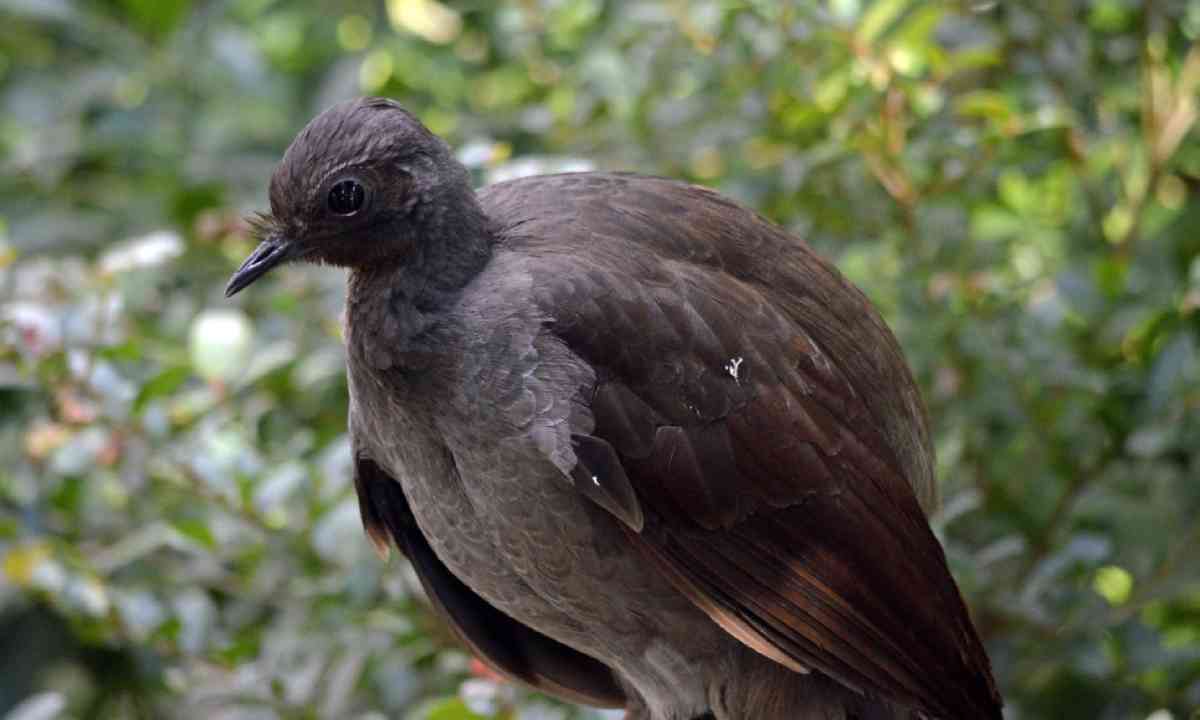 The melody is so exact that even the local nesters are convinced another of their kind is in the vicinity. So be prepared to hear a combination of cuckoo burrows, chainsaws and even camera-shutter clicks.

How to photograph birds | Get great feathery photos
Ecuador’s top 10 eccentric birds | So bright, you won't need binoculars to spot them

For the people of Pentecost, Vanuatu, land diving is an annual and important event. Stand among the crowd and listen to bold chants, feet drumming and grass skirts swishing as divers prepare to jump. 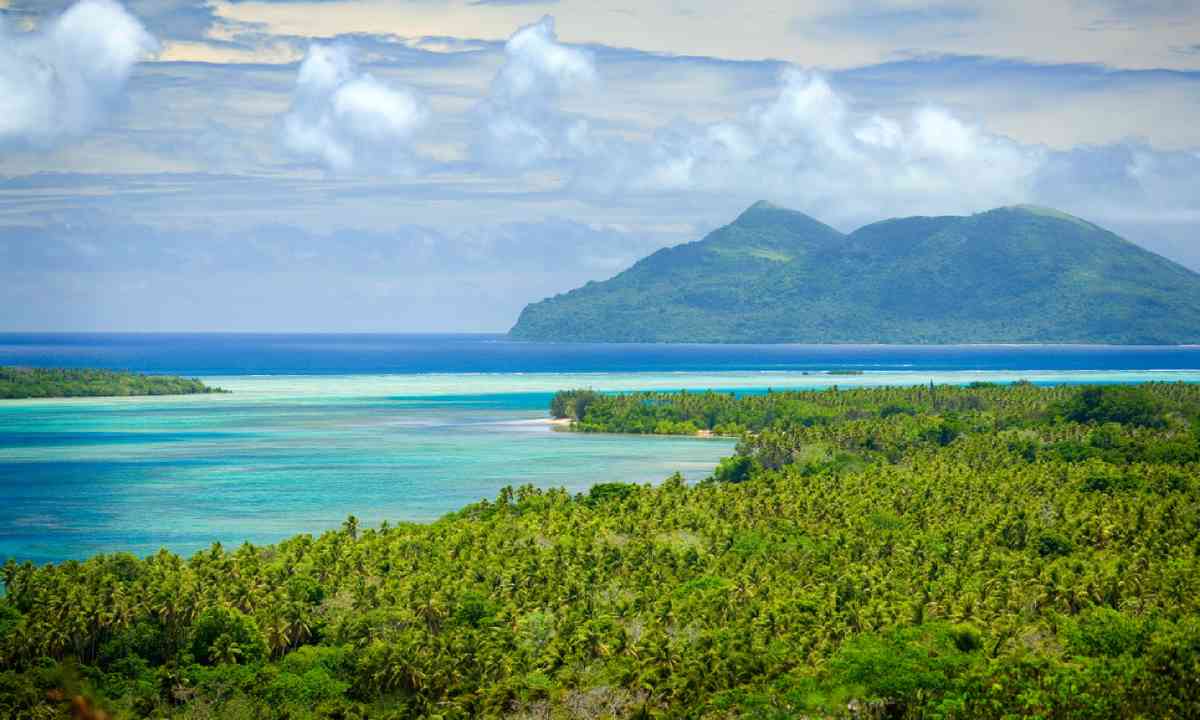 A momentary gasp and silence is followed, as onlookers apprehensively watch young men throw themselves from a 75ft high bamboo platform, tied on only by home-made rope.

Wait for the sound the whip of the vine against the structure and the accompanied rush of relief that follows. The cracking noise and celebratory cheers of a successful Naghol jump are sounds you'll be anxious to hear.

Vanuatu: Islands on the edge | Watching land-diving up-close...
Photo tips: How to freeze the moment | Essential tips to capture the action

On a hot summer's day, the sound of splintering ice cubes is a satisfying one. Now multiply that by 1,000 and imagine how enrapturing the sound of a glacier shattering would be.

Glaciers are mass expanses of ice, sometimes cracking and ricocheting into watery smithereens. Nothing compares to the terrifying sound of splintering ice, crashing into water below. It's also a stirring reminder of the potential devastation of global warming. 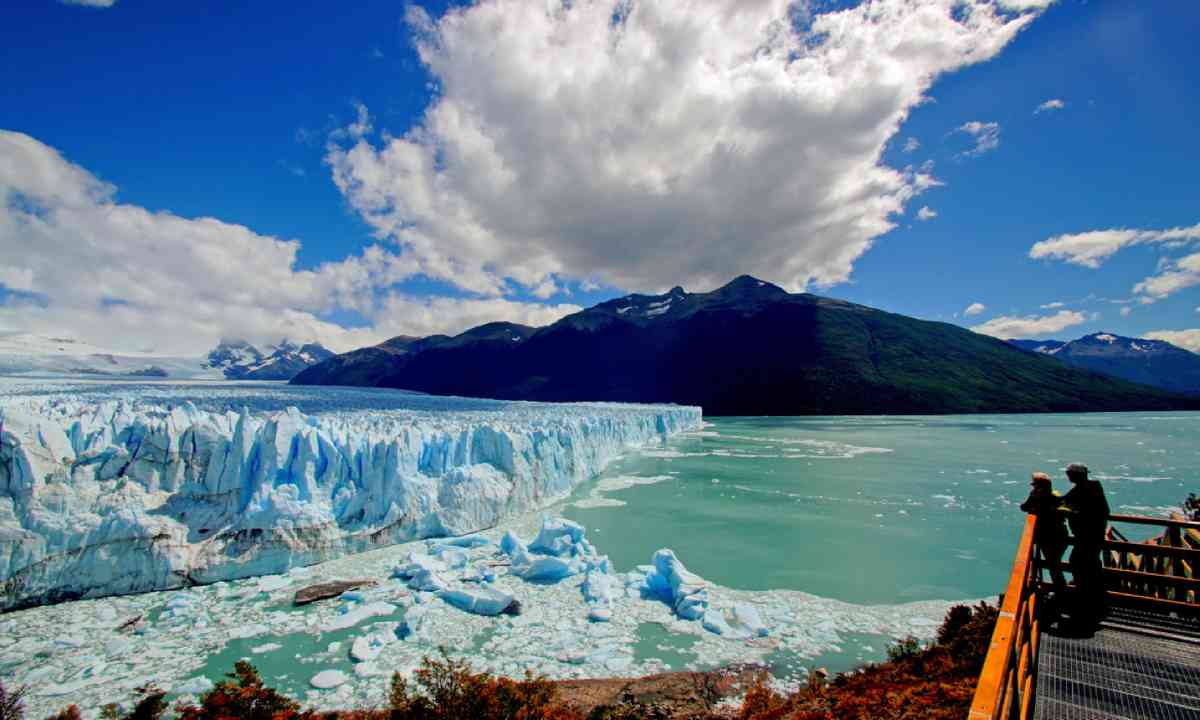 A view on Perito Moreno (Shutterstock)

Perito Moreno Glacier periodically stretches into Lake Argentina before rupturing spectacularly and receding back to the mountainside. The thunder of fracturing ice, the cascading splashes and the subsequent waves washing high on the shore is like nothing on earth.

Travel Icon: Perito Moreno Glacier | The first glimpse of the glacier
The Wanderlust Guide to the Best of Argentina | From glaciers to glasses of wine...

Every autumn, millions of bats migrate to Kasanka, Zambia and stay until Christmas, feasting on the park's fruits. Get up before dawn and you'll witness the bats sauntering back from a night of flight.

The distinctive squeaks can be heard before the sky becomes a blizzard of black silhouettes. The equivalent biomass of 1,000 elephants is above, erupting in short, high pitched chatters.

Zambia’s mass bat migration | Witnessing this bizarre spectacle up-close
World's best wildlife encounters | There's a whole world of wildlife out there. But where to start?