5 unexpected wildlife hotspots in the UK

We've teamed up with SWAROVSKI OPTIK and journalist and wildlife enthusiast Simon Barnes to bring you five little-known and surprising wildlife hotspots in the UK...

Whether it’s spotting dolphins from a pub in Tintagel, Cornwall or noticing kestrels flying over the tennis courts during Wimbledon, wildlife can turn up in the most unexpected of places and the trick is to be ready for it.

That is one of the most important things journalist, author and wildlife enthusiast Simon Barnes has learned during a lifetime of watching and studying wildlife. That’s why we’ve teamed up with Simon and the long-range optic specialists, SWAROVSKI OPTIK, to bring you five little-known wildlife hotspots in the UK.

Read on for Simon's top five hidden wildlife locations in the UK... 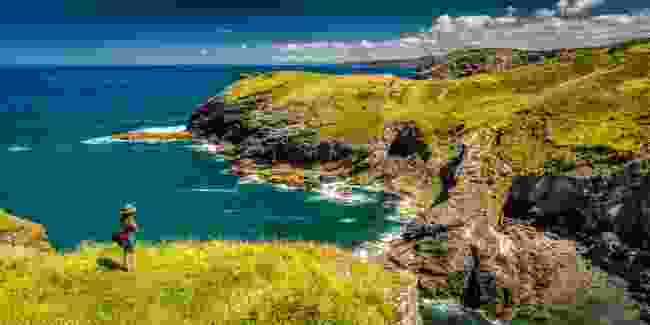 I was sitting with my great friend Ralph outside a pub in Tintagel, overlooking the sea, binoculars on the table by my drink. We had many important matters to discuss, but my eyes strayed out to sea again and again, even as we talked. Fortunately, Ralph is used to such behaviour. And then all at once I was on my feet, grabbing my binoculars and shouting at the top of my voice: “Dolphin!” Three dolphins swam past, in that undulating way they have, and I was thanked by other people in the pub for pointing out the sight. 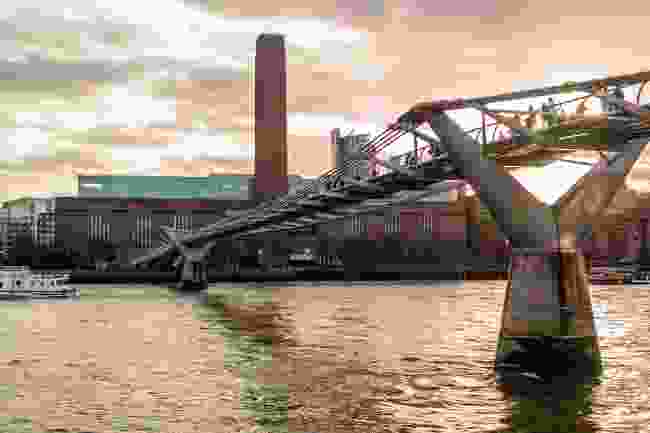 The footbridge makes for a pleasant way to cross the Thames as there is hardly any noise or traffic. I was heading south along that  bridge one day with the great former power station of the Tate Modern before me, with its towering chimney – and from that chimney a bird took wing. I had my binoculars ready in my hand because I know what type of bird loves that chimney. Peregrine Falcon: as dramatic a bird that was ever hatched. It powered from its roost and sped over the river, performing an arc of 270 degrees before I lost it behind the dome of St Pauls. 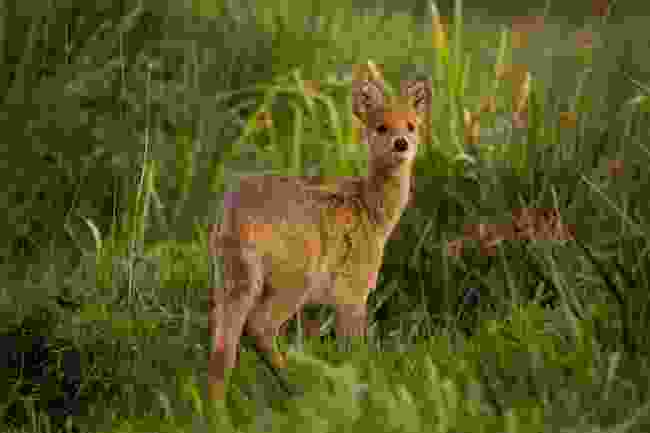 Look out for Chinese water deer in the Norfolk Broads (Shutterstock)

I was in Norfolk at the pub opposite the chain-ferry, but it had decided to close early. In the car park, our group started to make an alternative plan. I opted out and climbed a small bank to peruse the riverside field. Yes, I had my binoculars – and I found Chinese water deer, 37 of them, not bad for a species that’s supposed to be solitary. They were grazing hard, secure in their safety-in-numbers: an exotic species accidentally introduced to Britain and making good in the Broads and the Fens.

4. Look out for Arctic skua at Southwold Beach, Suffolk 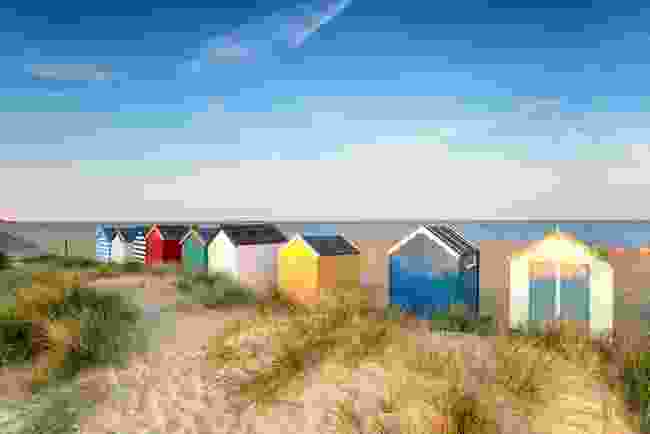 Keep an eye out for Arctic skua in Southwold (Shutterstock)

I was staying in a rented beach hut on the seafront in Southwold for a fortnight and spent my time between the beach and sitting in the hut, gazing out to sea with my binoculars. The beach was crowded but I was pretty sure that none of them were aware of the Arctic skua I had spied just half a mile offshore. 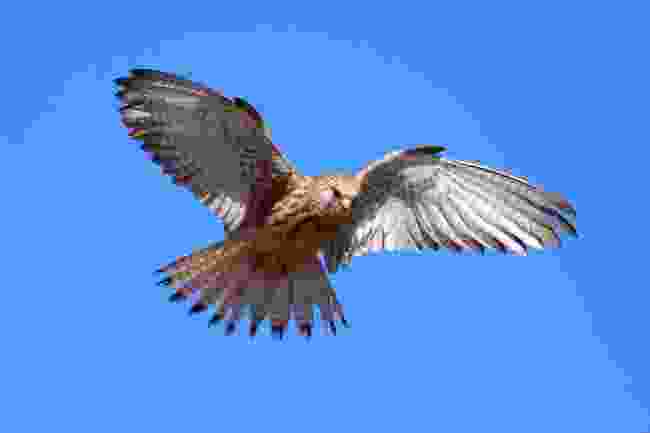 Look out for kestrel in Wimbledon (Shutterstock)

I used to cover the tennis at Wimbledon for a newspaper most years, and I carried my binoculars most of the time, ostensibly to watch the tennis, but also – or mostly – to keep an eye on passing birds. Leaving Court One on one of my last visits Wimbledon, I saw three young kestrels playing in the sky over Court 19, and all the joy in the word seemed summed up in their game. They were playing sport at a higher level than any of the players I watched that day.

Wildlife is not just something you come across when you’re making an expedition, going to a nature reserve, wearing your boots and your waterproof trousers. Wildlife can turn up anytime and anywhere so never stop looking and just as importantly, never stop listening. And if you have a pair of binoculars at hand, even on the most unpromising occasions, you put yourself in line for moments of unexpected wonder all through your life.

Simon Barnes is an award-winning journalist, author and wildlife enthusiasts who has travelled extensively in search of wildlife. Simon has written many books about birdwatching as well as other animals. 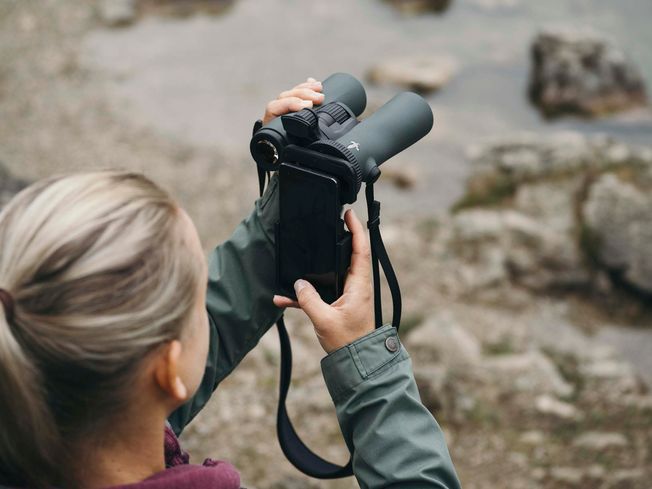 SWAROVSKI OPTIK’s founder, Wilhem Swarovski, saw nature as a refuge, inspiration and an experimenting ground for new products. To this day, SWAROVSKI OPTIK keeps a keen eye on the highest quality at all times, surprising its customers time and time again and surpassing their expectations with beautiful products, precision engineering and attention to detail. This requires a coherent overall combination of looks, functionality, ergonomics, design and service.