Get your hiking boots on – walking is a great way to access less-touristed villages, and the highlands offer fine trekking; consider conquering Fansipan, at 3,143m is Vietnam’s highest peak.

Crossing the road can be a nerve-shredding experience; bear in mind that drivers don’t want to hit you – be patient, stride purposefully and make yourself visible.

Some travellers report feeling hassled or ripped off by drivers or others in Vietnam, which is an increasingly commercial-minded destination; a sense of humour and patience is helpful.

Capital of Vietnam: Hanoi
Population of Vietnam: 89 million
Languages in Vietnam: Vietnamese; other dialects and languages – notably Khmer and Lao – are also spoken. Knowledge of English and French is widespread.
Time in Vietnam: GMT+7
International dialling code for Vietnam: +84
Voltage in Vietnam: 220V 50Hz AC
Visas for Vietnam: Visas for Vietnam
Money in Vietnam: Dong (d). The US dollar is almost a second currency; prices at hotels, for example, are often quoted in dollars. ATMs are relatively common; credit cards are also accepted by larger businesses. Tipping is appreciated in hotels, restaurants and for guides and drivers.
Vietnam travel guide: Foreign & Commonwealth Office
Vietnam tourist board: Vietnam Tourism 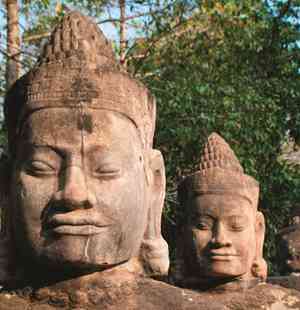 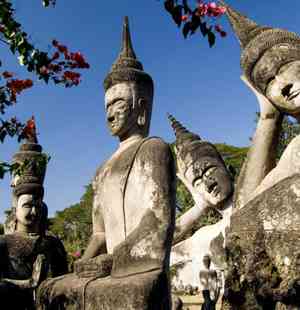 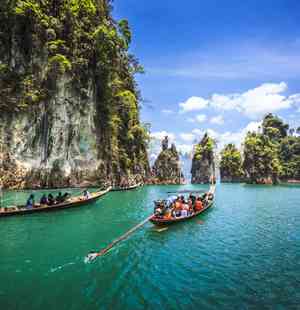