Most people come to Latvia to see Riga. With its picturesque Old Town, cobbled streets, historic churches and abundance of Art Nouveau buildings, who could blame them?

But there’s more to Latvia than its capital city. The real beauty of the country lies in its unspoilt landscapes. Half of Latvia is still covered in forest. The rest is meadows and marshland, interrupted only by the occasional castle ruin, historic town or farm and Latvia’s many waterways.

Thanks to its 5000 lakes and 1000 rivers following to its wild Baltic coast, Latvia is a canoeist’s paradise and a hotspot for birders too.

Cranes, oysters-catches and birds of prey, including buzzards, kestrels and rare sea eagles are all found in great numbers. But it is the stork that is king here – Latvia has six times many white storks than the whole of western Europe.

Long gone are the days of Soviet restriction. In Riga you can buy anything you would expect to find in the shops of any major city.

Smaller towns, however, are often less well supplied. If you’re heading out into the countryside, consider stocking-up on such essential products as mosquito repellent before you go. 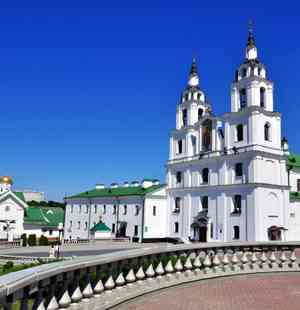 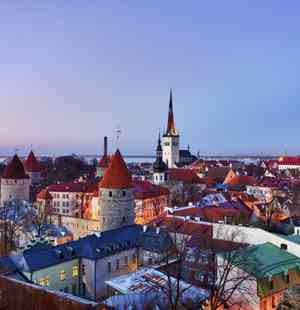 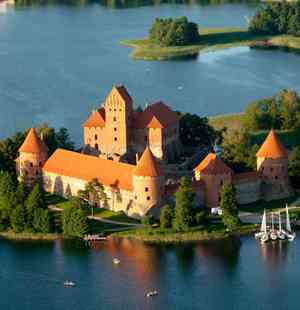 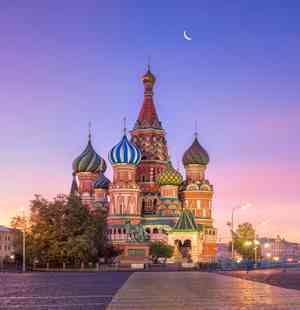 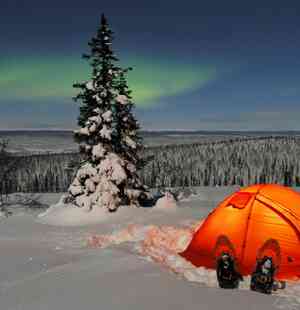