Aside from beer, lederhosen and other stereotypical images associated with Germany, Bavaria offers a wealth of beautiful scenery from crystal-clear lakes to dramatic Alpine peaks – get an eyeful of the Zugspitze, at 2,962m Germany’s tallest peak. Here, hikers, canoeists, paragliders and other adventurers are well-catered for.

And after a busy day they can relax in one of the region’s many spas. For a gentler pace, head to the Black Forest for leisurely cycles and strolls or take a cruise down the Rhine past postcard-pretty towns and vineyard-covered hills.

Then there are the cities – Berlin stands out, with its mix of grand culture and gritty recent history, plus buzzing nightlight life.

German punctuality is not a myth. Take care to arrive on time at restaurants and well in advance at bus stops. Since most Germans arrive at least 5-10 minutes early, buses in Germany are allowed to run ahead of schedule and often do if they have few passengers to pick up. 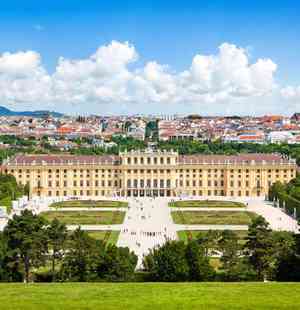