What to do when: Your full guide to the Chania region through the seasons

Chania has more than just sand, sea and sun. With delicious cuisine, wildlife-packed wetlands, and rich dive sites, the region offers something for everyone all year round... 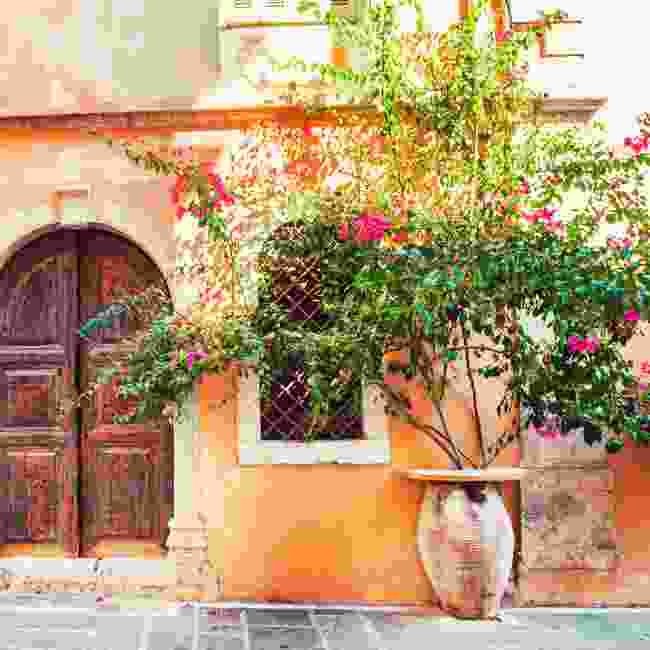 A full guide to Chania

With more beaches in Chania than you can shake a squid at, you’d be forgiven for thinking the region was all about sun, sea and sand. But flanked by monasteries, mountains, and authentic villages, there’s so much more to be discovered across Crete’s west. In fact, thanks to its delicious cuisine, wildlife-packed wetlands, and rich dive sites, it’s more than earned its credentials as one of Greece’s gems. Here’s how to plan your Chania holiday, including how to get there, region highlights and when to go.

How to get to Chania and around Chania has its own international airport, with flights from mainland Greece, the islands, and the rest of Europe arriving and departing on a daily basis. Many  flights depart from London to the mainland daily,  with return indirect flights to Chania available. Alternatively, just three miles away from the city is the Port of Souda, where cruise ships regularly dock for day-trippers to explore the area. 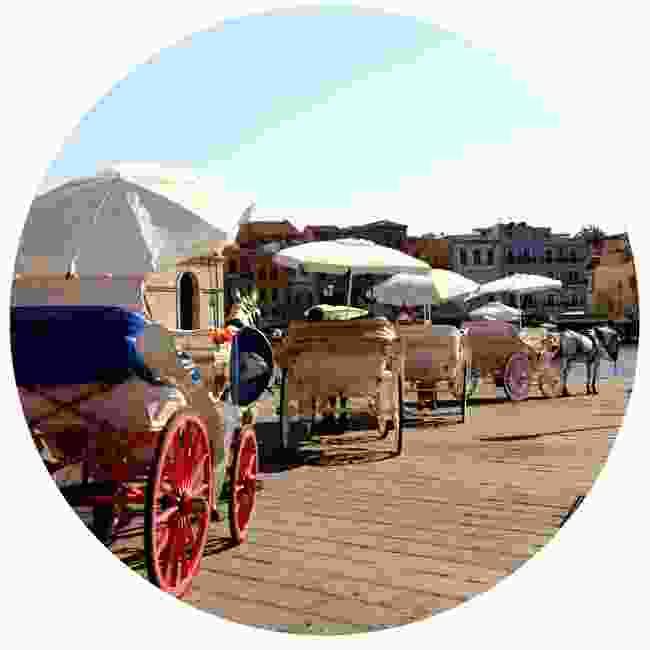 Once you’re in Chania, getting around the region is easy. The bus service operates all over the island and fares are government regulated; a bus from Chania airport to the city centre, for example, is €2.50. You’ll find full timetable details at the station, located at the intersection of Kydonias and Kelaidi streets, or you can visit the Public Bus Services website. Prefer to navigate under your own steam? Rental cars can be picked up from the airport while taxis are safe and reliable here, offering airport pick-ups and transfers.

Highlights of the Chania region

Chania (actually pronounced ‘hahn-ya’) is pretty special as far as Greek cities go, primarily because it has a beach smack-bang in the middle of it. But, as we’ve already mentioned, it’s not all about topping up your tan here. What makes Chania more interesting than your average beachside hotspot is that, underneath the surface, it’s bursting with history, culture and adventure.. Her'es just three things from a long list of what you can do here...

1. Exploring the former capital of Crete 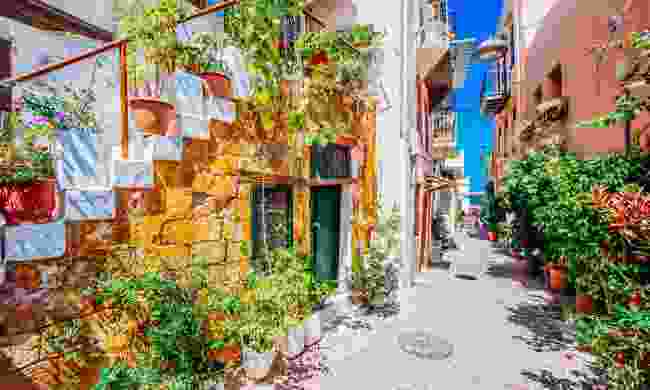 One of Chania's many charming, narrow streets

The city itself was Crete’s capital until the early 70s, and although it gave up the title to Heraklion, it’s still one of Greece’s best-loved travel destinations. Located on the northwest side of Crete and distinguished by its Old Town and New City, it was once occupied by the Venetians, who contributed heavily to its colourful, cosmopolitan past. The Folklore Museum is perfect for learning about the tools, crafts and wares from 18th and 19th-century life here. Nautical enthusiasts will love the Venetian port and lighthouse, built in the 16th century, and its network of narrow streets will help you rediscover the joy of being lost. 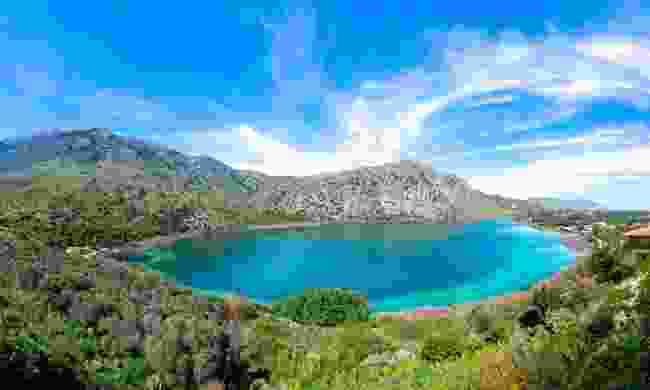 For a thrilling escape, head 28 miles south to Lake Kournas, one of Crete’s only freshwater lakes, with lofty hills and fruitful olive groves rising from the water’s edge.The aquamarine surface of the lake is mesmerising and you will notice how it changes colour during the day, depending on where the sun is situated.  Kingfishers, eels and rare species of turtle are found in and around the wetland area, and opportunities for hiking, boating and diving abound. 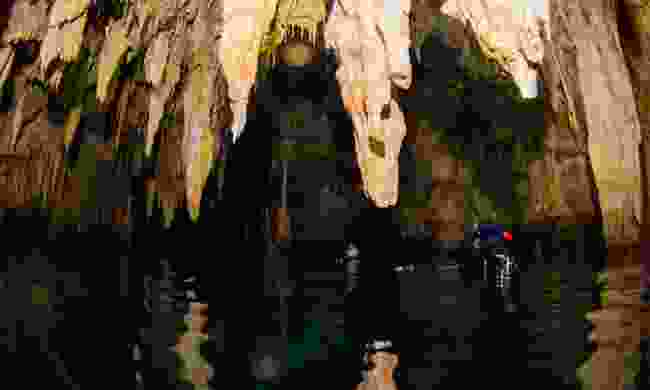 Speaking of diving, the town of Vamos, Apokoronas – a little east – boasts a complex system of caverns, caves and wrecks for beginners and pro divers alike. And then there’s the underwater Elephant Cave, the only place in Greece where elephant bones belonging to a new, endemic species have been discovered. Located in Cape Drapano, the cave is only accessible by boat, nine metres beneath the waves and through a 40-metre-long underwater tunnel, adorned with stalagmites and stalactites. It’s one for marine-life lovers too; this is also a shelter for the Mediterranean monk seal – the rarest seal species in the world. 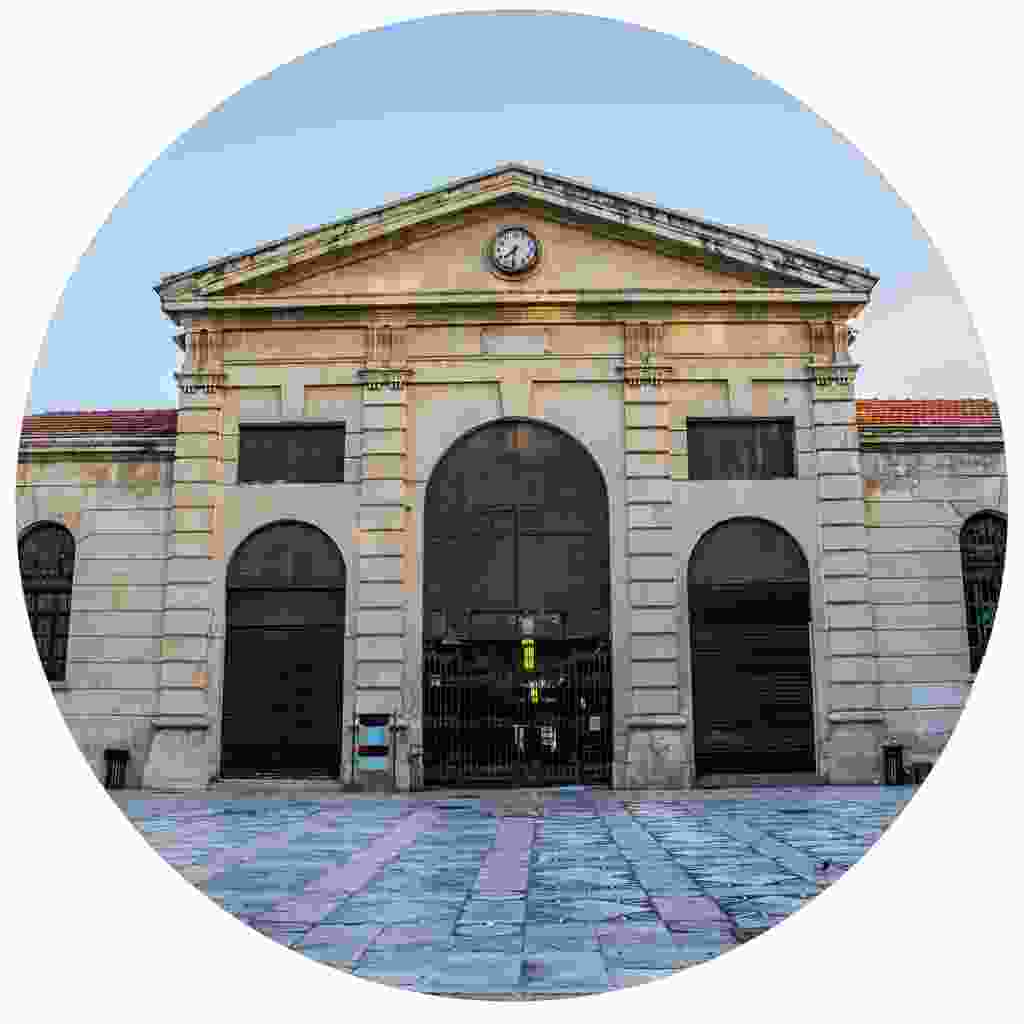 Located in the heart of the city, this 4,000 square metre-long hall is brimming with fresh aromatic herbs, olive oil, bread wreaths and much more... 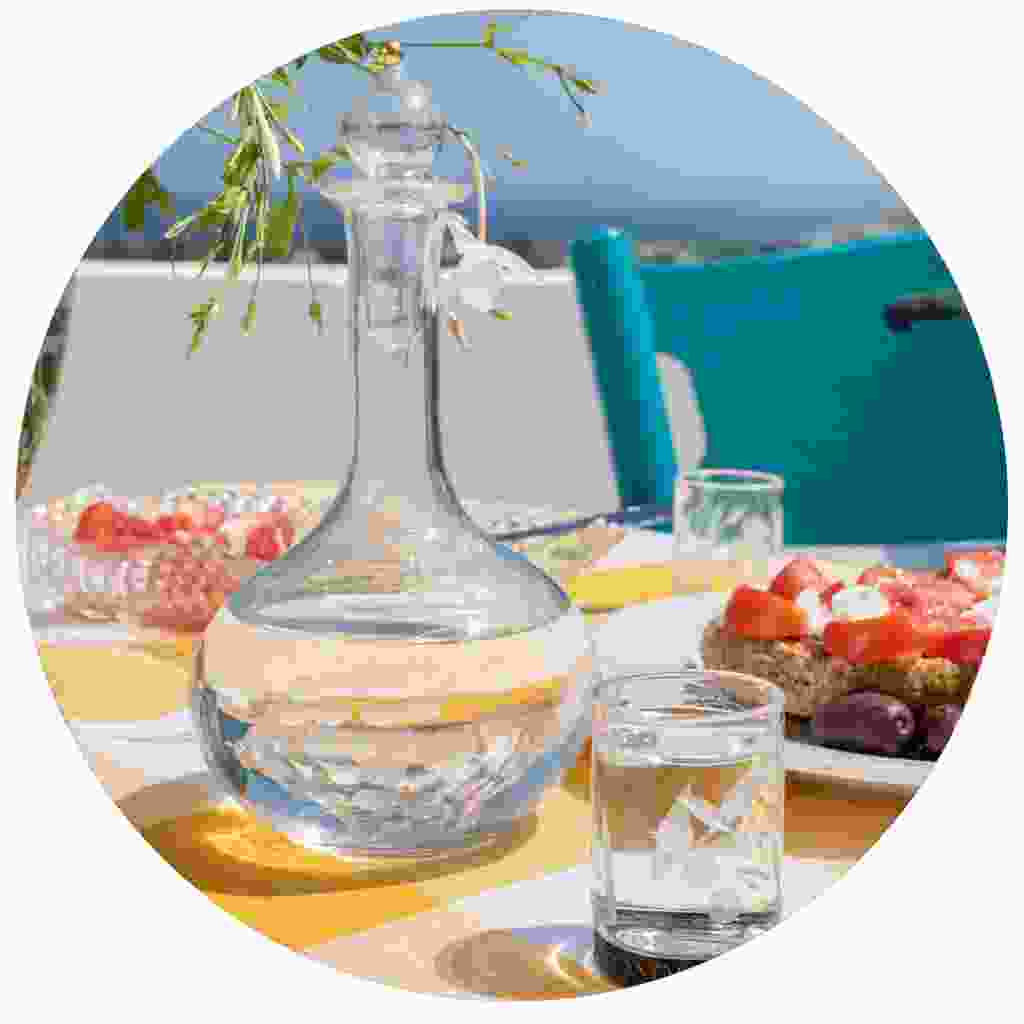 This traditional Cretan spirit has an extremely high alcohol content and aromatic grape-based flavours. Best served ice cold, the drink is a symbol of Cretan hospitality and is usually offered after a meal. 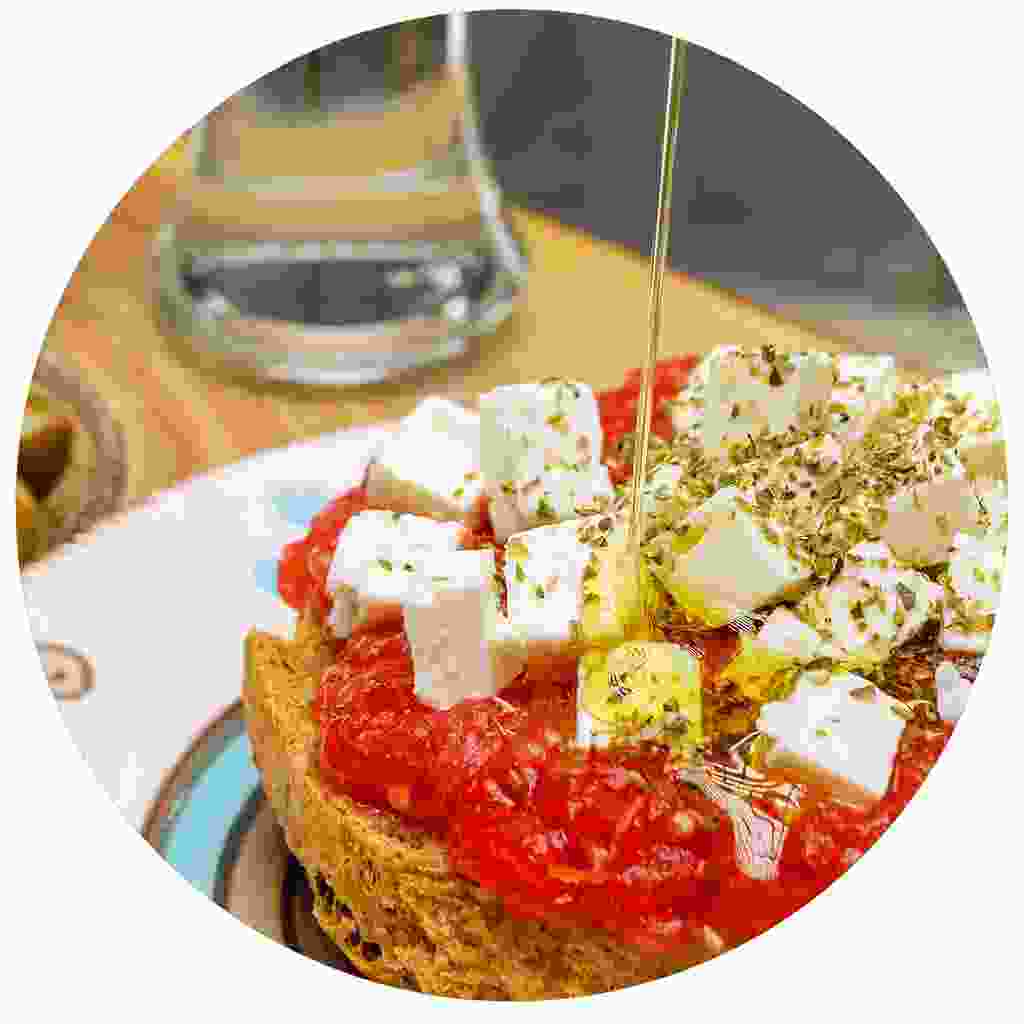 This popular Cretan appetizer of bread topped with tomatoes, feta, a sprinkling of oregano and a drizzling of olive oil is simple yet delicious. 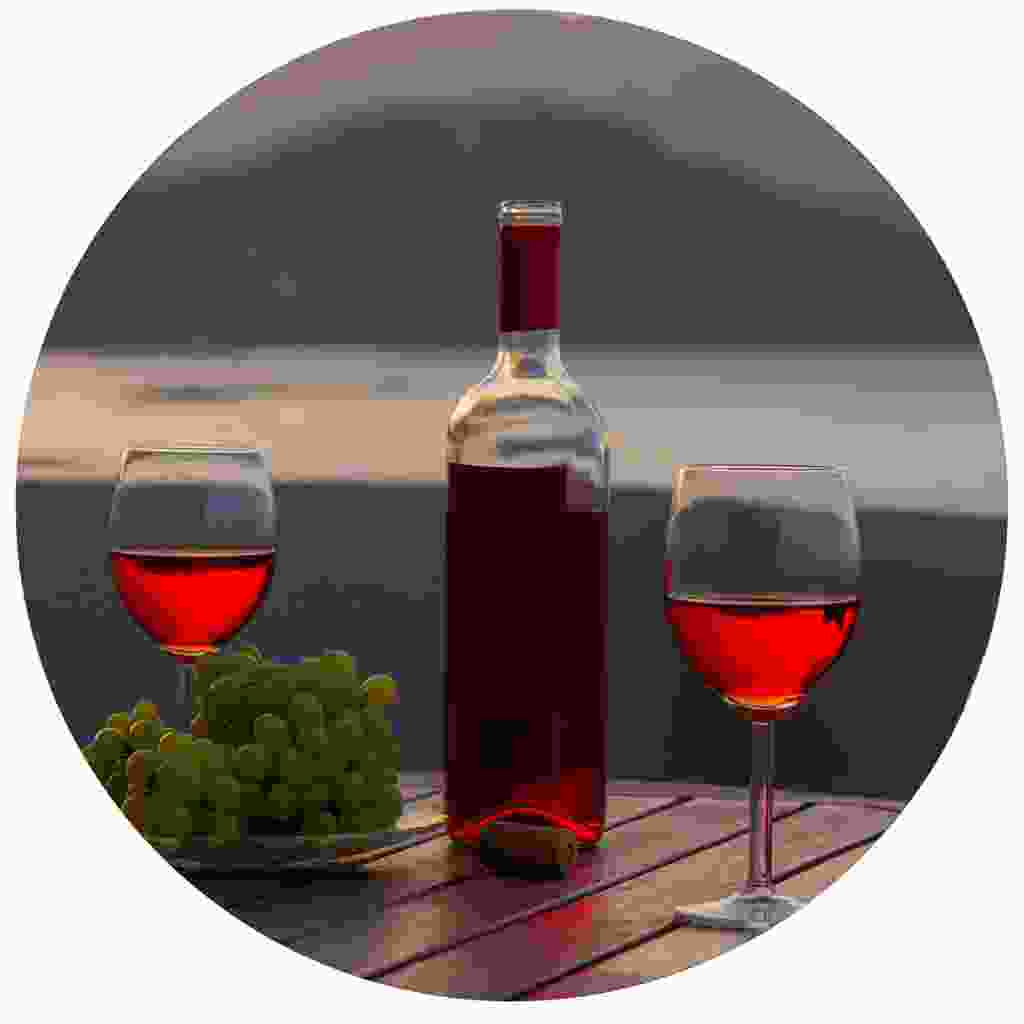 Fancy watching the sun go down with a glass of wine in hand? Crete is one of the oldest wine producers in the world, and it's red vino is particularly special. Book a tasting tour and learn the history of Cretan wine at one of the wineries. 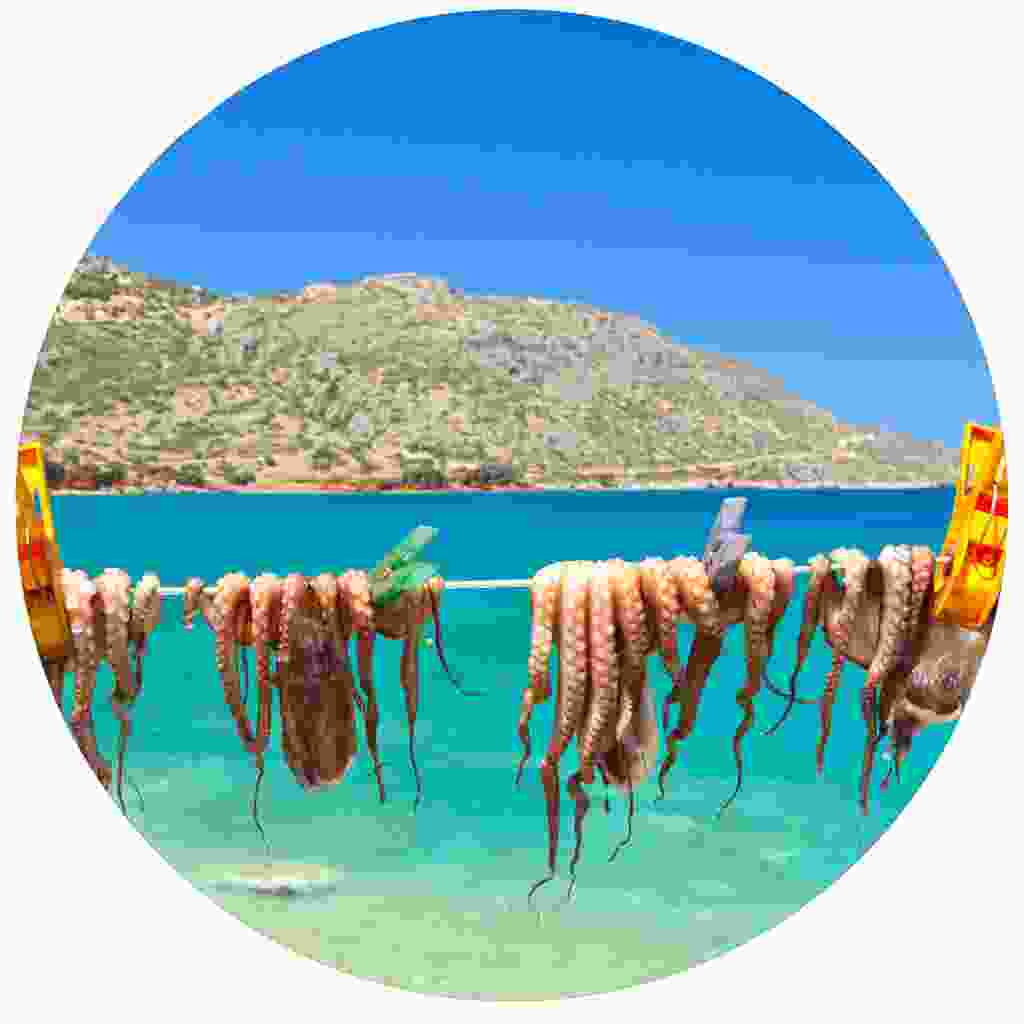 What could be better than eating fresh calamari, grilled octopus and squid with a view of the sea they came from? Often paired with feta cheese and spicy tomatoes, Cretan's seafood scene will leave you wanting more... 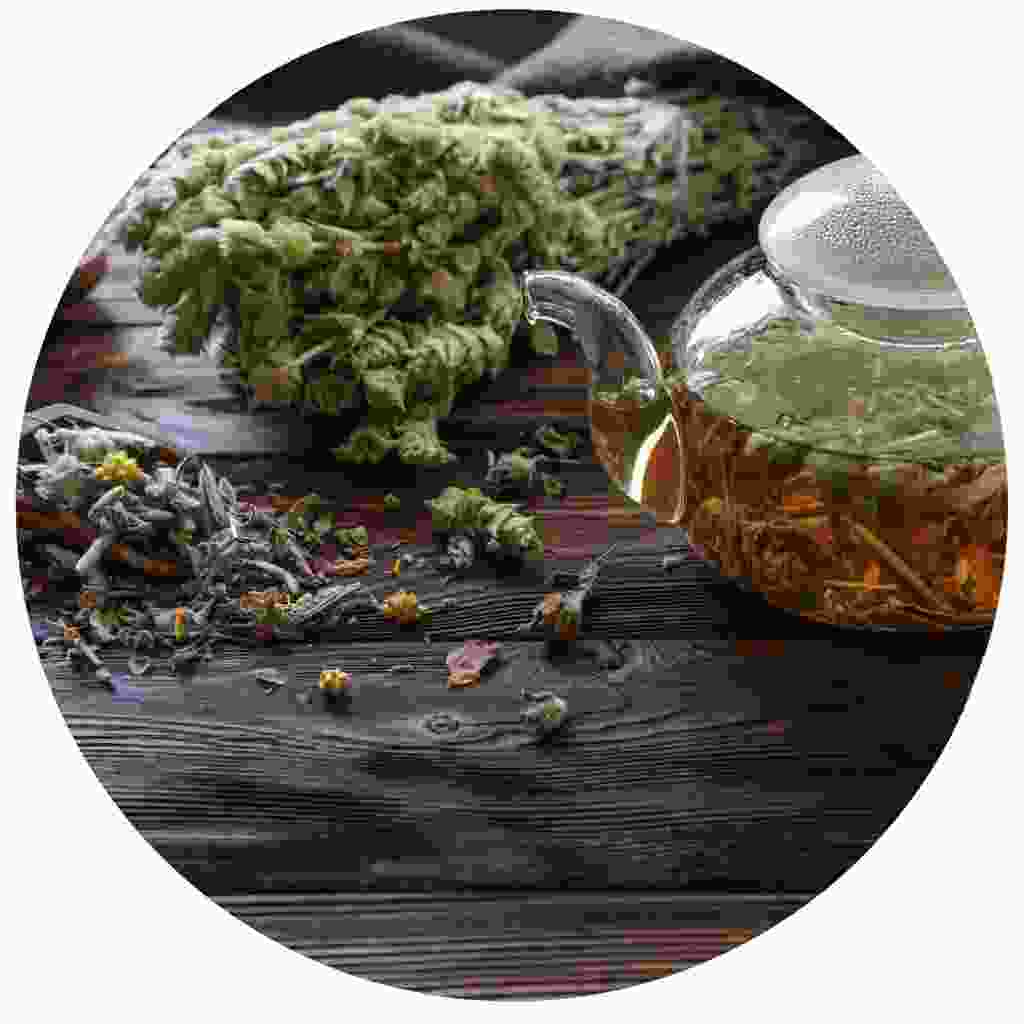 Not only does a hot, soothing cup of dittany tea taste great, it's good for your body, too. The Cretan cuppa is thought to have numerous health benefits, due to its antibacterial, antifungal and antimicrobial properties.

What to do when 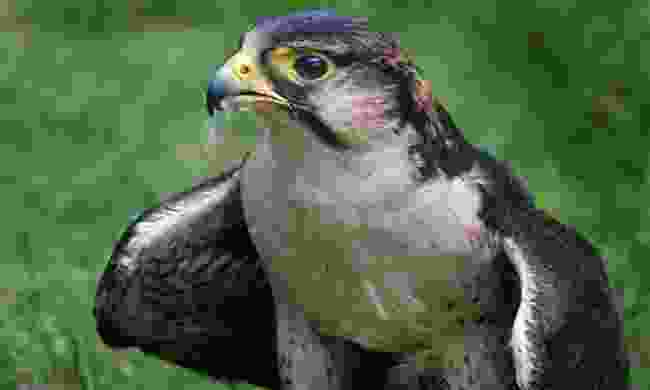 Birders and twitchers alike should visit in spring, heading to Lake Kournas for the migration. The wetlands are home to raptors, several species of duck and the black-necked Grebe, identified by its distinctive golden ear tufts. At the mouth of the Tavronitis River keep your eyes peeled for osprey, while the Tiganis Peninsula is crucial a breeding area for Eleonora’s falcon – a striking, long-necked and winged bird of prey. 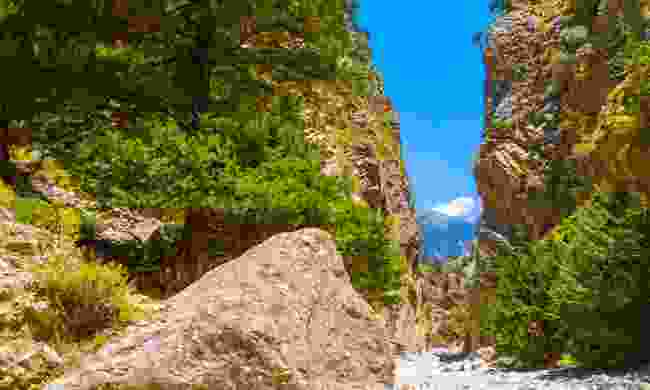 If you can take the heat, hiking in Chania is best in summer, mainly because of Samaria Gorge. A 10-mile confection of stalactites, stalagmites, deep valleys and verdant slopes, it’s easily one of the most postcard-worthy landscapes in Greece. Hiking is best started at dawn to get the jump on the crowds and we recommend wearing walking boots as the trails have lots of loose rocks. Be aware that the gorge will shut if there’s any rainfall, to prevent any rock slide-related accidents. If Samaria whets your gorge appetite, try the high, vertical slopes of Topolia, the lush green Agia Irini Gorge, and Aradena Gorge, which leads out to Marmara Beach. 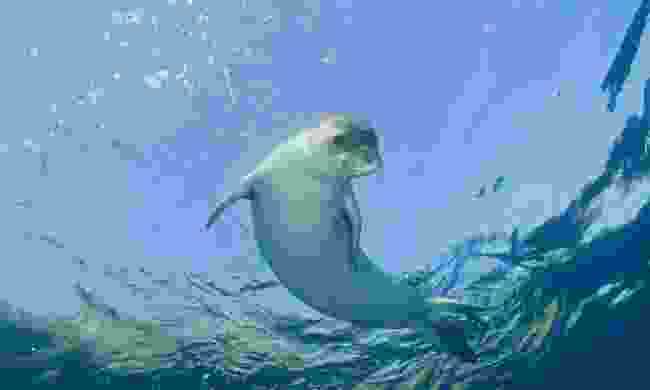 Dive with monk seals in Autumn

Early autumn in Chania is great for diving, as this is when several marine species move to shallow waters for breeding. The Mediterranean monk seal is the perfect example. Found in the aforementioned Elephant Cave, they’re known to mate between September and November, making this the best time to see the critically endangered, aquatic mammal. 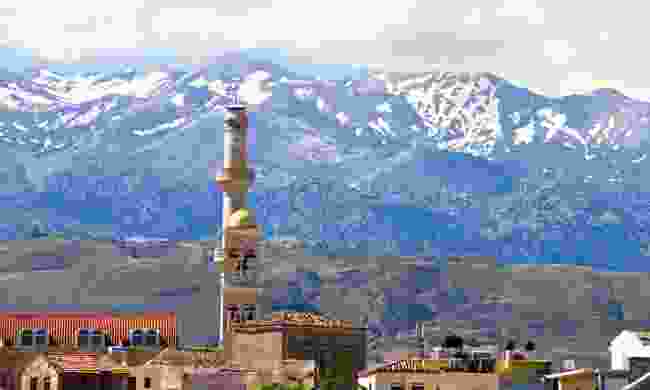 Want Crete without the crowds? Chania in winter is not only peaceful, serene and fairly tourist-free, but it’s still full of culture – even the Municipal Art Gallery of Chania is open year-round! As for adventure seekers, head for the snow: Chania’s mountains will have a dusting of the white stuff throughout the winter months; try the White Mountains or Omalos for some serious snowshoeing.

Head over to Visit Greece and start planning your perfect Greek adventure now...