Agile wallabies certainly live up to their name: you'll find them hopping through the grasslands in groups, or exploring solo in more leafy areas. 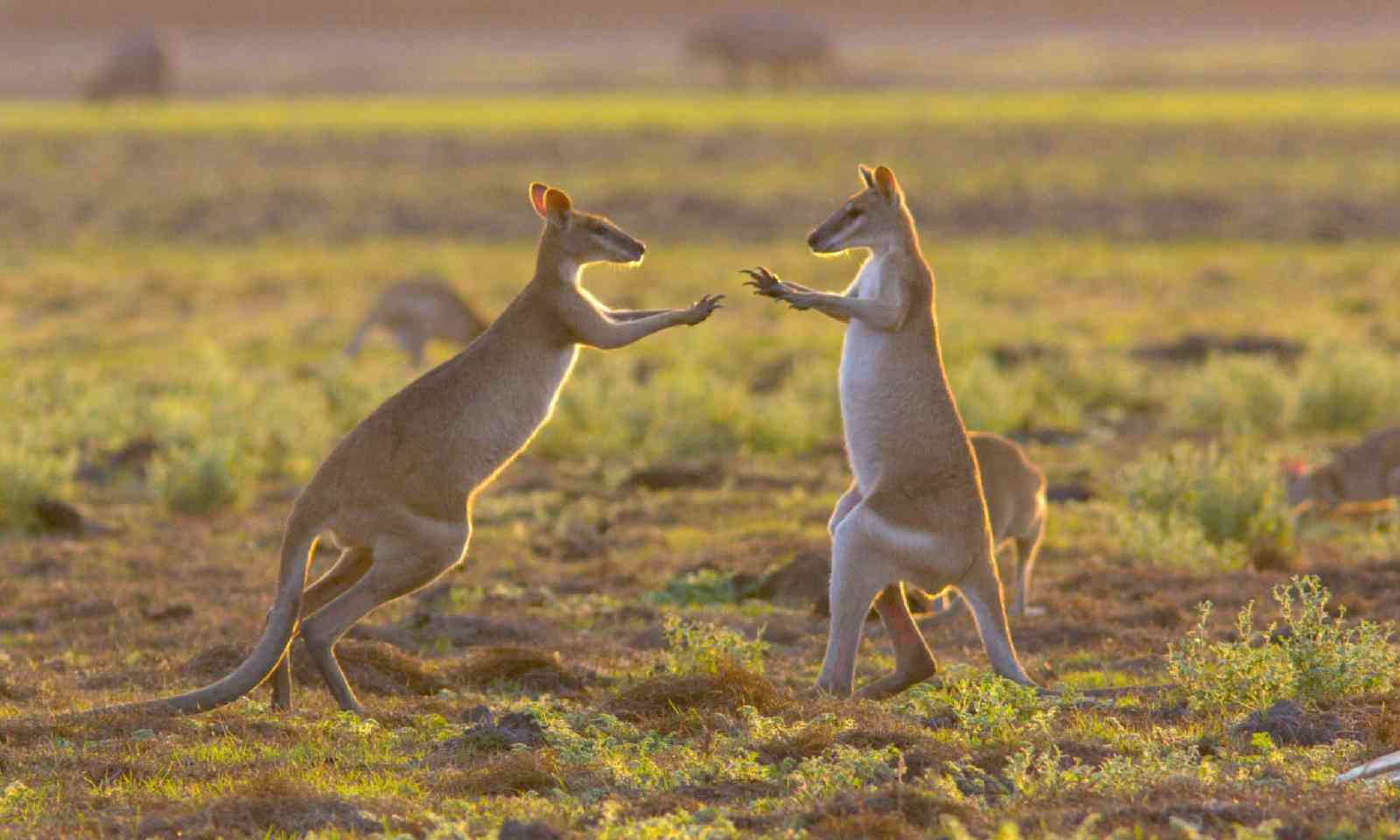 To spot these nocturnal critters, head to East Point Reserve in Darwin. Sightings are relatively easy at dawn and dusk, so while away the heat of the day at saltwater Lake Alexander or kick back with a picnic in the lovely landscaped parkland.

With its electric blue wings and pearly snow-white breast, the little kingfisher is the jewel of the Northern Territory's waterways. A specialist in deep water diving, the tiny bird can be spotted eyeing up its dinner in watery spots – and if you're lucky, you'll see it take a dive. 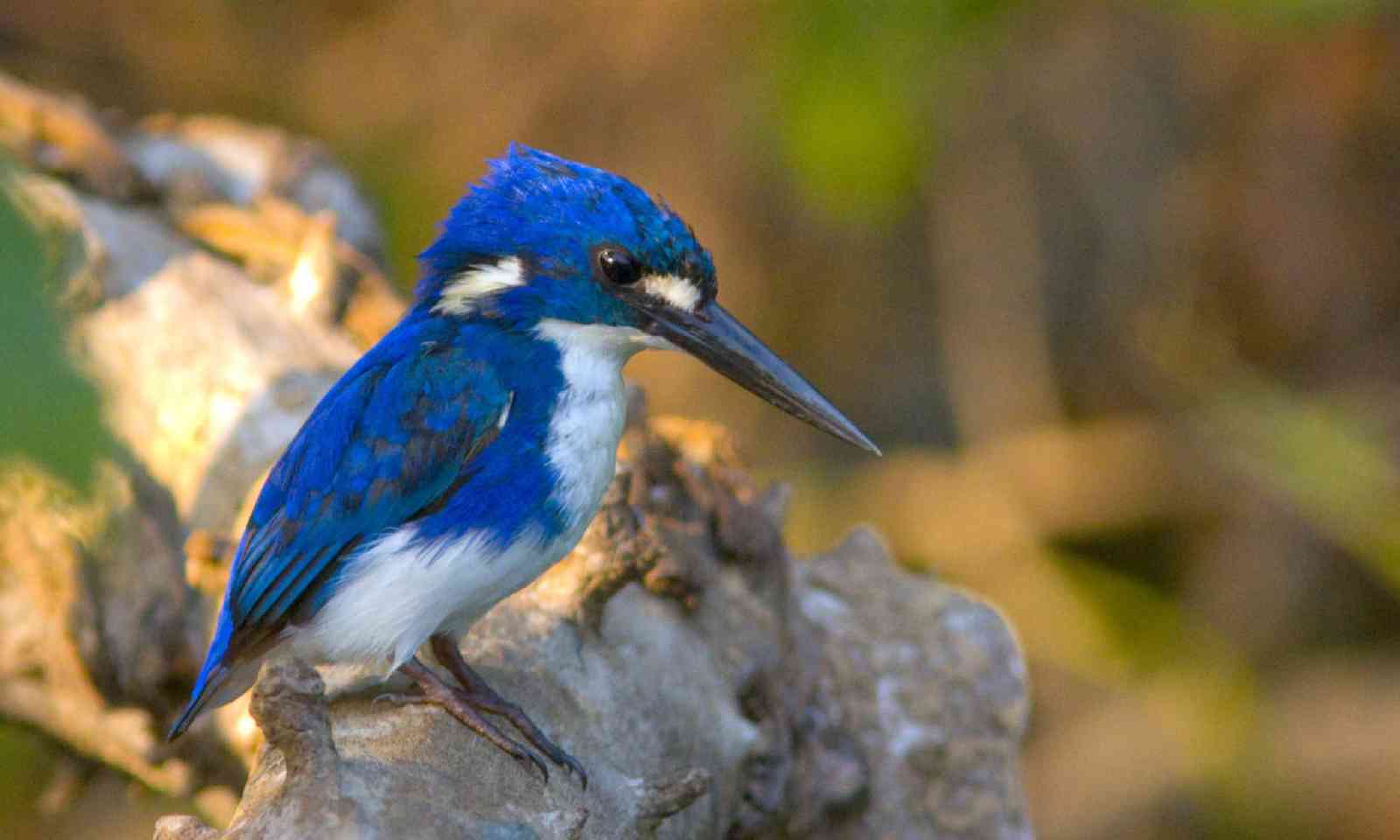 For the best chance of seeing this beautiful bird, look to the mangroves, creeks and billabongs in the far northern coastal areas: Kakadu National Park is a top spot for viewings.

Aboriginal culture is intertwined with the natural world – as Alice Springs Desert Park illustrates skilfully. It's full of exhibitions, passionate speakers and interactive demonstrations – and the star of the show is the Birds of Prey show. 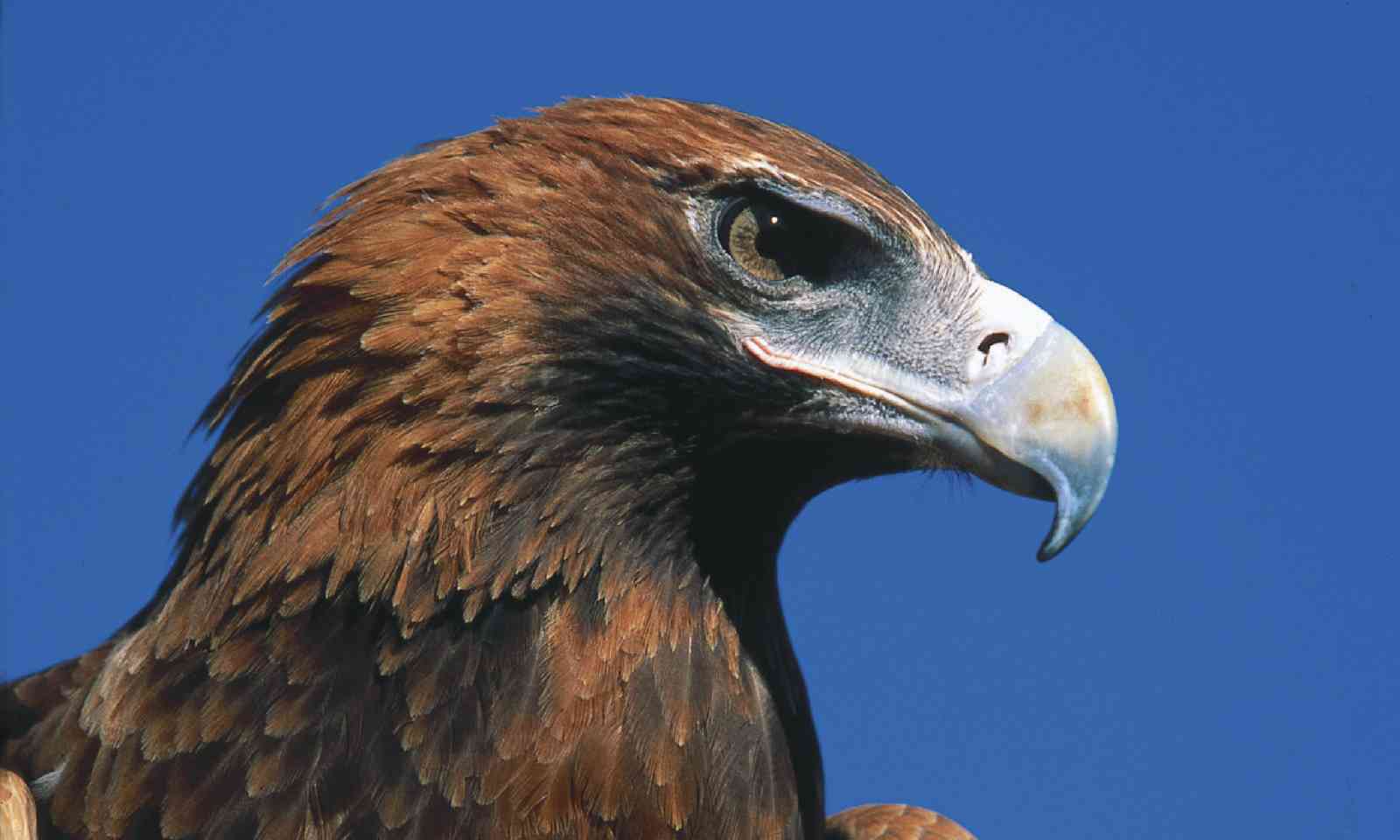 The black-footed rock wallaby is a shy marsupial that lives in caves: Wallaby Gap in the red-rocked gorges of the West MacDonnell Ranges is the best place to spot these characterful creatures. 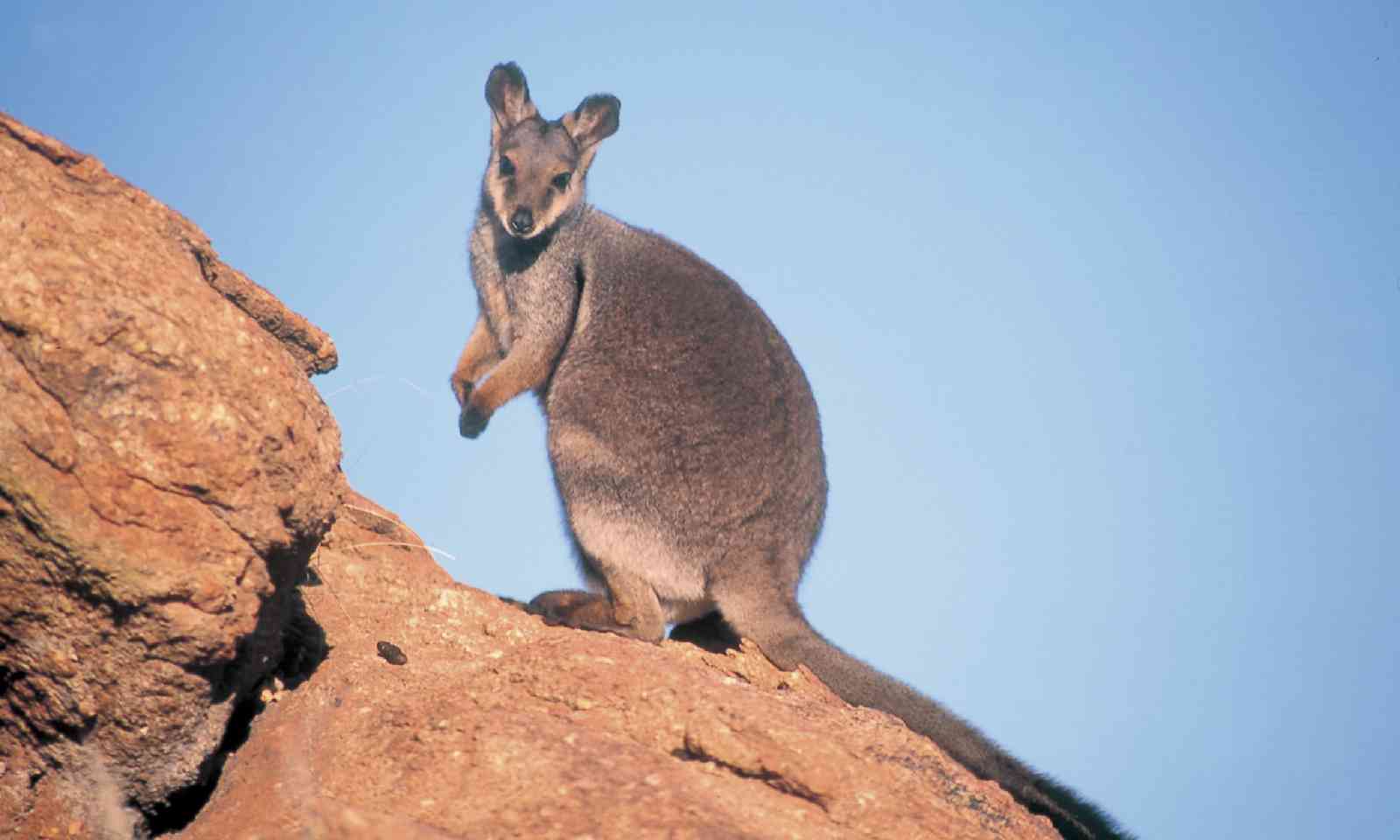 Keep an eye out for them as they emerge to graze in the early evening. Wallaby Gap is close to the start of the Larapinta hiking trail, and there's a camp site just 300m south of the wallabies' caves.

Crocodiles in the Top End

While most rivers in northern Australia average five crocodiles per kilometre, Mary River averages a whopping 15! 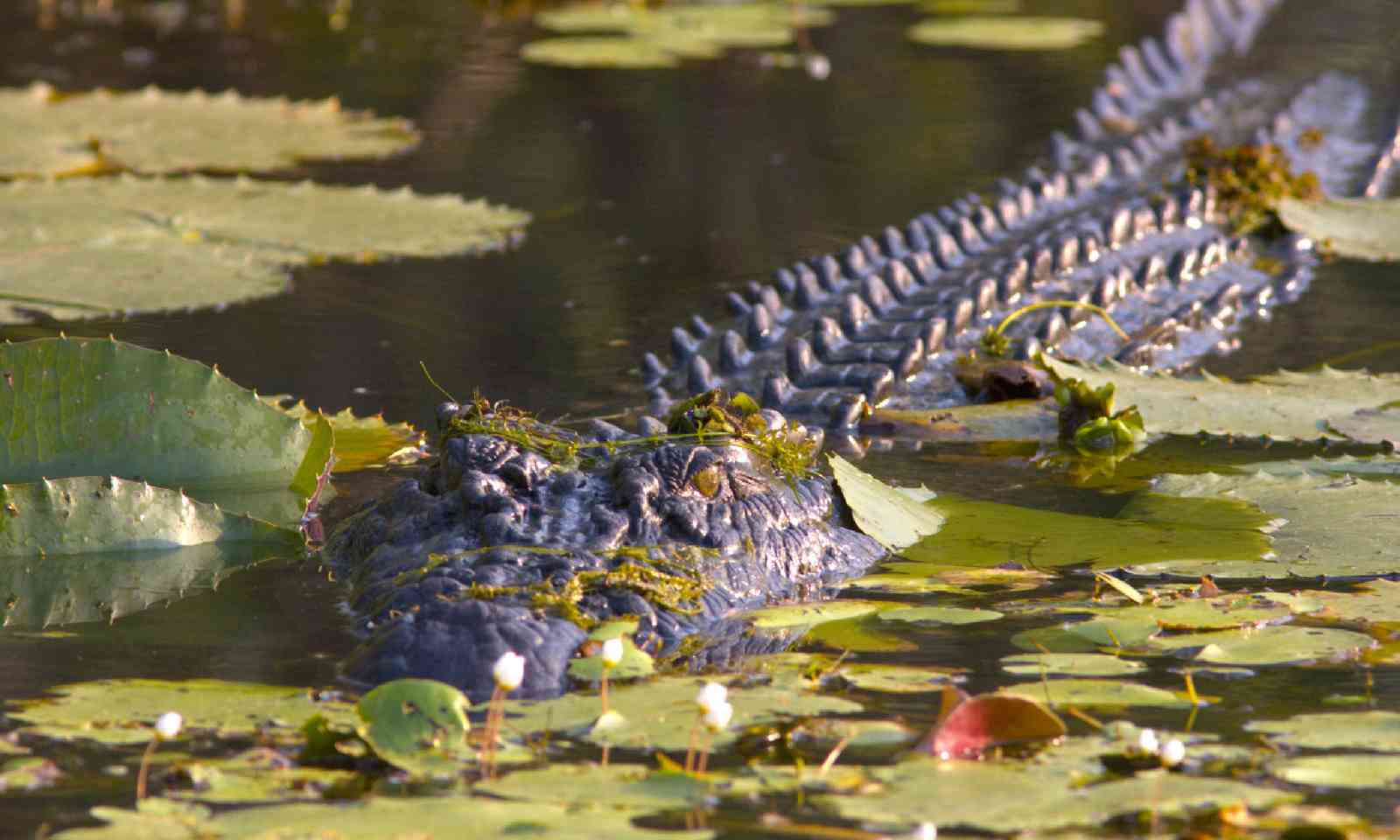 Head to the viewing platform at Shady Camp for a panoramic croc-spotting view or take a boat ride across the lily-encrusted waterways to look for them on their own turf.

Five species of sea turtles have been recorded in Darwin Harbour, but the most commonly seen are green and flat-backed turtles. 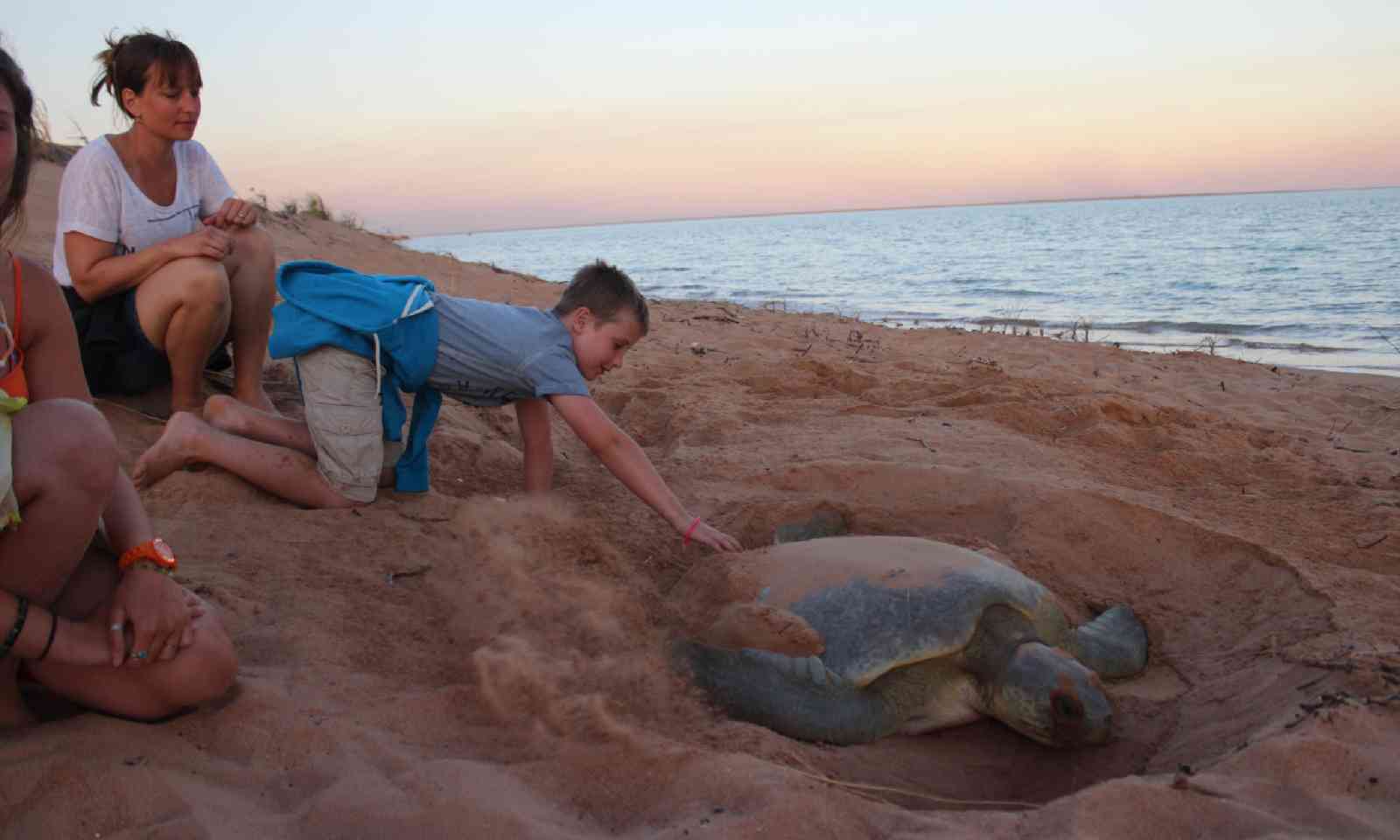 Take a boat tour from the harbour to Bare Sand Island to watch as the turtles drag themselves from the water, dig a pit and lay their eggs (from May to October). Later in the season thousands of tiny sea turtles hatch on the beach, and commence their frantic journey into the water.

The jabiru is a black-necked stork – the biggest of the Australian wetland birds and also the only stork on the continent. 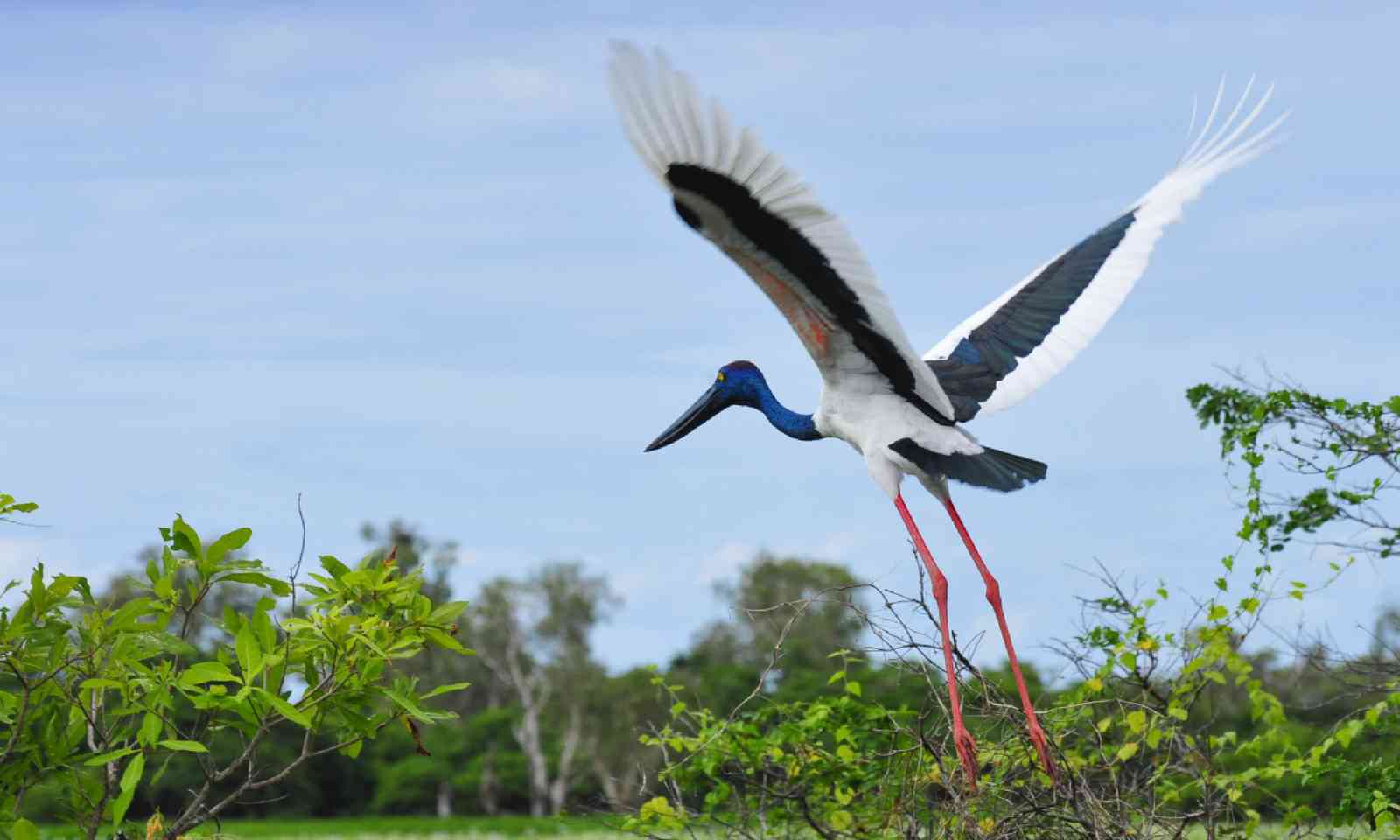 The birds are best seen in Kakadu National Park, but are often difficult to spot in the lush greenery of the wetlands – despite their black and white plumage and red legs. Take an airboat ride across the waters, armed with a pair of binoculars and an keen-eyed guide.